Sirius: *hanging upside down for a bedpost*

Remus: What on earth is going on?

Sirius: I’m just doing what the fortune cookie told me! Who am I to stand in the way of fate? 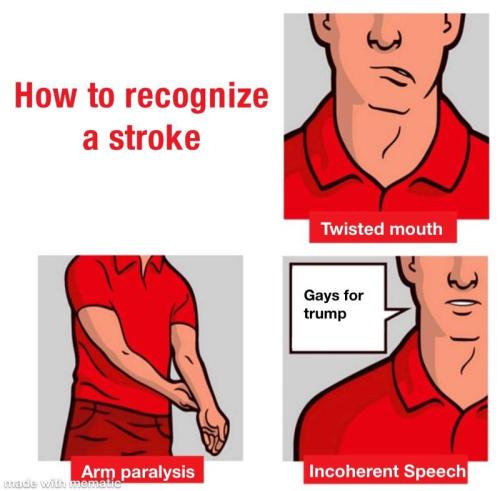 boys are cute but so confusing 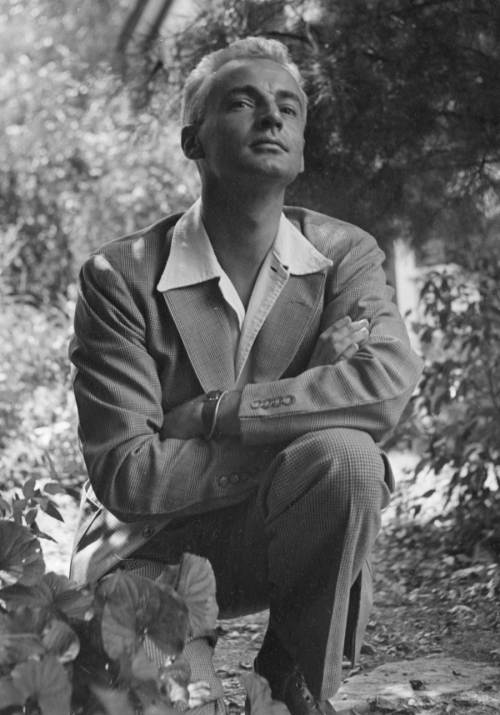 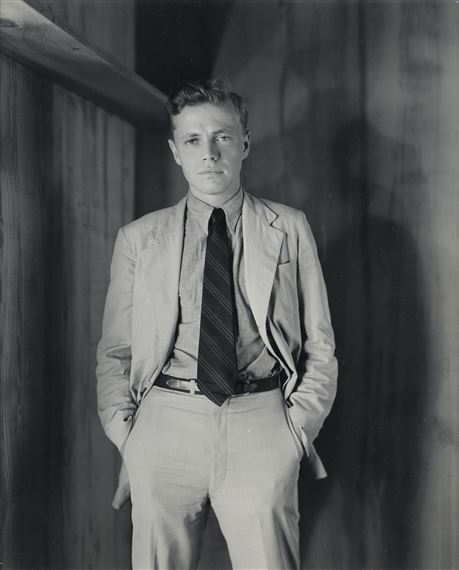 We need a male version of Lesbian

We have a male version of Sapphic: Achillean

But what about one word that means “gay man” like lesbian means “gay woman”.

According to this that word is Dorian after an Ancient Greek tribe that was pretty gay.

“Before Oscar Wilde, the last modern work where the word “Dorian” was prominent was J. Addington Symonds’s “A Problem in Greek Ethics” (1883), where he talks about all the different tribes of Greece–especially the Dorians–and how they were all fond of comradely love ™ and alla that. It’s basically the first article to go, “Actually…the gays are cool? We stan?” and all the gay kids went completely crazy over it for, like, the rest of the century.” -@sherlock-overflow-error

Basically it’s got as much history as lesbian and sapphic and should catch on.

History of lesbian/sapphic for education reasons:

chilling in ur room at 2am, laying on the bed with the lights on.

Ur thoughts are only about him.

U feel warm and nervous

Maybe he’s thinking about u rn too?

#Gshshjs, #gay, #idk what this is, #mlm
0 notes · See All
fuckyeahdiversityText

Some queer people don’t feel like being queer is a big deal, they don’t really care about what labels they use and just think of it as insignificant unless they’re talking about dating.

Some queer people find labels really important and feel that being queer and being a part of the queer community is a really big part of who they are.

These are equally good.

It’s okay to just shrug and go “yeah I’m not straight”. It’s also okay to feel that your label/s (be it ‘just’ gay or as ‘complicated’ as panromantic demisexual) and identity are a huge part of the way you are.

getting all my sketches out

“I’m not homophobic, but it pisses me off when you talk about girls, can you stop???”

Baz is like, haha look at the idiot trying to slay a dragon -oh shiT THAT’S MY IDIOT

I would kill to have a boy’s arms wrapped around me while i sleep.. 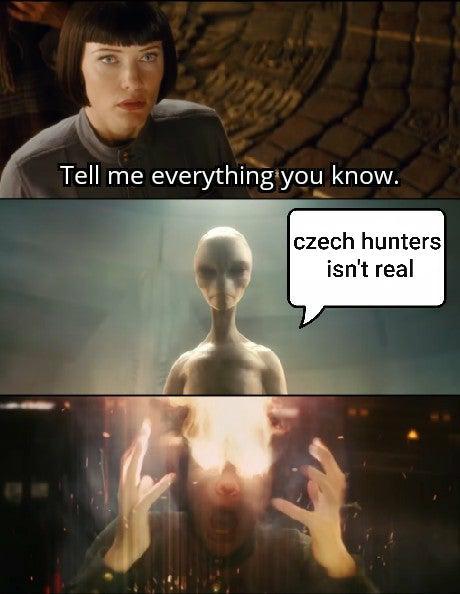 When my mom says “I’m not homophobic, but…”

looks like tumblr has been throttling my reach lately. oh well
hmu on snapchat to $ some content ;)
angel_dusts 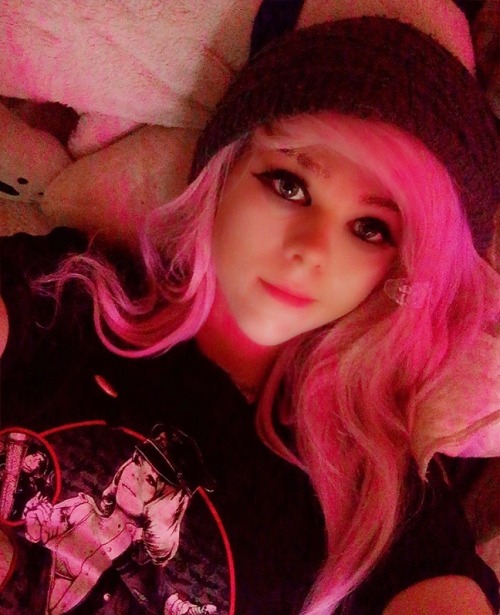 A guy said to me that I have massive twink energy. So how’s your day?