doodle dump :’)) sorry i haven’t been on here lately! 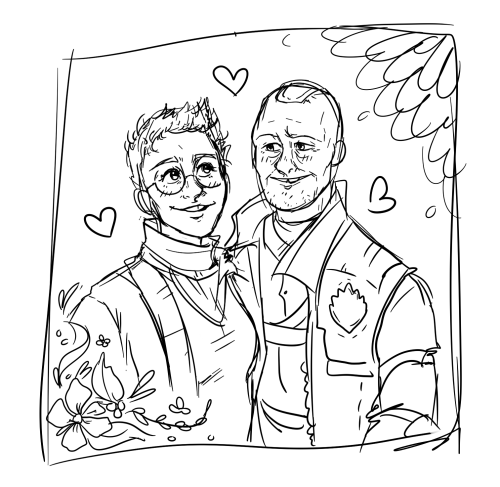 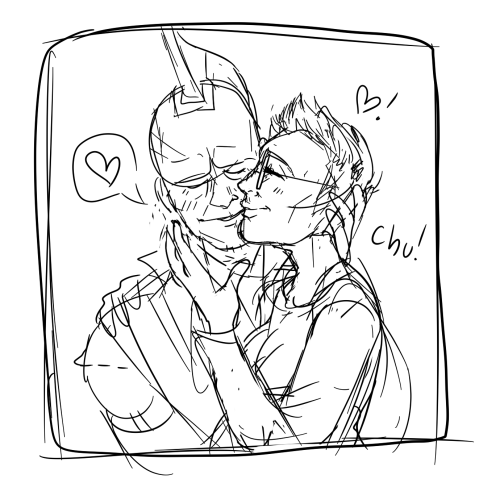 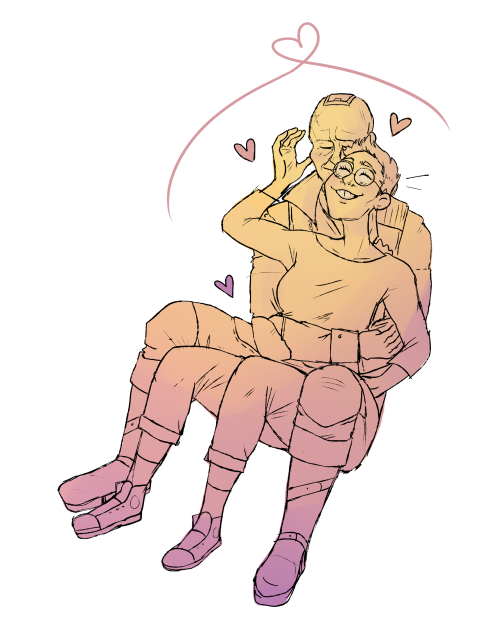 #yondu, #savdu, #self ship, #gotg, #self ship community, #self insert, #my art, #self shipping
10 notes · See All
thatdoodlebugPhoto

look at the happy space pirate

#oh no i have fallen again, #gotg, #yondu, #yondu udonta, #guardians of the galaxy, #damn its the rooker smile, #michael rooker
80 notes · See All
justanotherfilmfanaticText

Arguably the most impressive and reliably successful work of cinema in recent times:

I was 11 years old when I saw Iron Man in 2008, and 22 when I sat in the cinema at midnight on opening night and experienced the climax of the MCU I’d grown up with

Like so many others, the MCU and its Avengers have played a significant role in my childhood and now adulthood, and I can’t wait to see what comes next

Summary: Quentin overhears something that makes him angry, and he convenes a plot with Ophelia and Xavier.

@blackwidws requested gamora in palette 10 from the pastel palette! 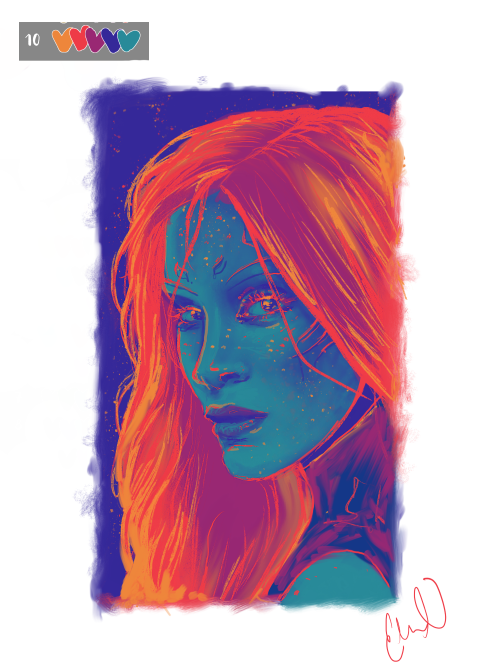 “You said it yourself bitch, we’re the Guardians of the Galaxy.” Gamora is finally a part of something. But the past always follows you, eats at you and she must come to grips with her deeds as she tries to build a future. Meanwhile Rocket has never cared much for anyone or anything. Together the two of them discover they are more alike than different and try to heal themselves by befriending the other.

Title of this fic is taken from the book of the same title “The Body Keeps the Score: Brain, Mind, and Body in the Healing of Trauma,” by Bessel van der Kolk

Drew some Guardians for you. Hope you don’t hate it. Also ur blog is super cool.

Someone submitted this to my blog (please name yourself! I can’t return to the OG submission to post your name but I want you to get credit)! This is so sweet and cute, I love everything about it. Gamora’s amused annoyance, Peter’s hapy go lucky love, Drax’s confusion, Groot’s sweet little smile, Rocket trying to look disinterested. This is so great, I love love love it!  Thank you! 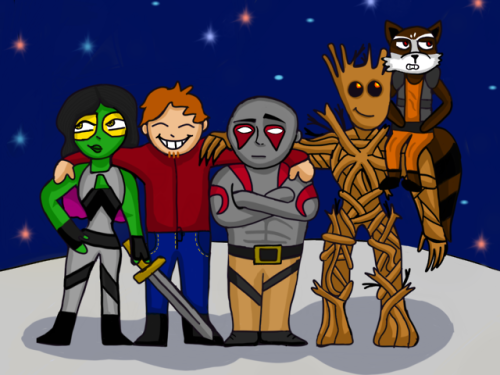 #this is the so sweet, #and touching, #thank you for submitting, #gotg, #fanart, #Guardians of the Galaxy, #submission
1 notes · See All
thatdoodlebugPhoto 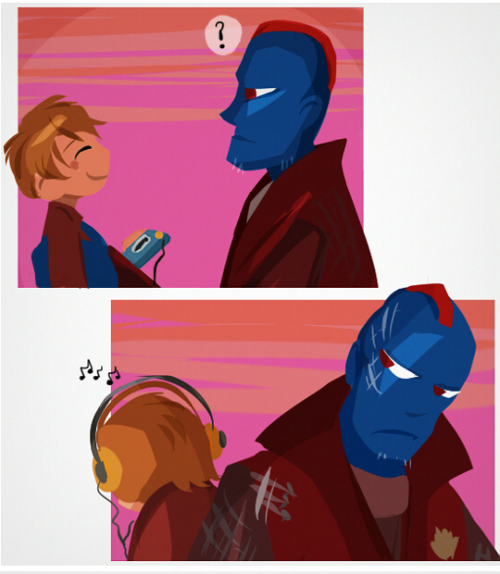 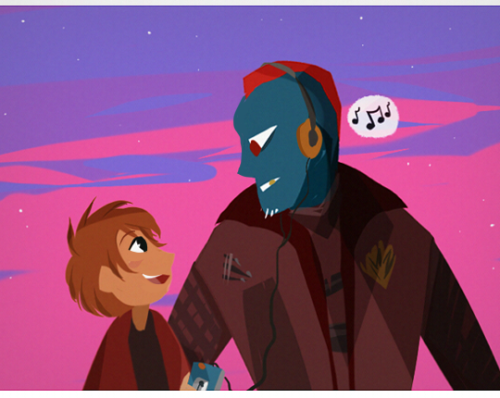 Imagine Ego falling for you while you’re a guest of his. He’s still going to go through his plan with Peter, but he wants to keep you around. Maybe give his son some half-siblings. 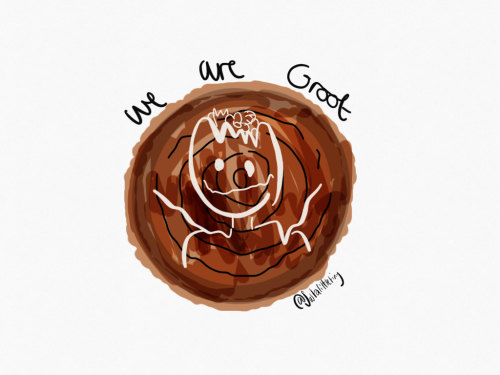 wanted to do a quick drawing of my version of peter and the power stone, using luke mitchell as my fc  – please do not repost !! 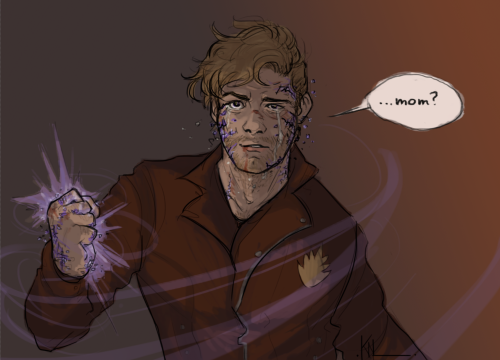 #hi i like pain and have wanted to draw this for awhile, #peter quill, #starlord, #star-lord, #gotg, #my art, #guardians of the galaxy, #fc: peter quill, #luke mitchell
71 notes · See All
underratedcharactersimaginesText

(Woooo back to some GOTG! Hope it is as requested and you all like it :3 Gif not mine/credit to the original owners.)

Yondu-When you’d be a total brat with him, he’d suddenly get quiet with you, not wanting to entertain your thoughts anymore and would just order you sternly to go wait in your room for him, putting his foot down the moment you’d try to argue and practically picking you up himself there. Once there, he’d surprise you with how easily he bends you over and can just pull apart at your clothes as he feels like, spanking you and making you apologize for your behavior, only to finally give you what you want or need once he feels like you’ve had enough.

Peter-When you’d be a total brat with him, he’d totally mess around with you and would act even more childishly, wanting to annoy you and mimic you, only to get quiet and look at you intently when he’s had it with the last thing you did. You wouldn’t even have time to open your mouth to say the next thing and he’d already pull you to him and would shut you up, before getting you on your knees and have you take his cock, wanting to prove himself that he isn’t easily swayed by your attitude.

Drax-When you’d be a total brat with him, he’d bluntly ask you as to why you’re acting as such, wanting you to explain yourself, only to manage to make you squeal in surprise and practically get you flustered as he grips your wrist and pulls you closer to stop. You’d have to practically reach for his cock and beg him to punish you for him to catch on, loving to see how impressed you are by his strength and gladly picking you up to fuck you against the nearest wall and satisfy you.

Rocket-When you’d be a total brat with him, he’d get annoyed pretty quick and would pull you closer to get in your face about it, warning you that he’ll wipe that attitude of yours away, only to want to prove to you as you’d taunt him. To your surprise he’d easily pull you along with him, ordering you then to get on the bed and do as he asks of you, often making you edge yourself, all while making you say out loud your apology to him, not letting you the chance to finish as he’d stop you when he feels like it.

Kraglin-When you’d be a total brat with him, he’d find it to be his opportunity to prove to you how he isn’t easy to mess with, practically glaring at you and smirking as he taunts you back and manages to corner you against the nearest wall. As you’d try to stand up to him still, he’d take you by surprise as he pin you to the wall and would kiss you at each instances you’d try to add further, only to start to undress you more and more, gladly teasing you until you admit you were acting up for his attention.

Ronan-When you’d be a total brat with him, he’d calmly try to stop you with the way he grips you and pulls you closer, whispering in your ear about how he’s had it with your attitude and if you don’t stop he’ll have to punish you. As you’d mock him, he’d easily drag you right to your shared room, ripping away at your clothes and bending you over, surprising you with how rough and harsh he can get when you egg him on so much.

Stakar-When you’d be a total brat with him, he’d smirk and would practically egg you on to keep acting that way, only to end up surprising you as he throws you over his shoulder and spanks as he takes you to the bedroom. Once there, he can’t help but kiss you rather roughly and would take his time with the way he teases you, making sure to edge you hear you beg for your release, proving to you he’s in charge.

The Collector-When you’d be a total brat with him, he’d be confused wondering what he did wrong to have you go against him so much, only to surprise you as he’d finally snap and order you rather sternly to stop with that attitude of yours. As you’d mock him and would provoke him, he’d be appalled and would order you right to your bedroom, telling you to bend over and count the number of spankings he gives you, only to then overstimulate you as he decides to finger you or go down on you as he can’t stand just punishing you.

Garthan Saal-When you’d be a total brat with him, he’d have no time for it and would already get in your face to try and prove himself to you that he’ll punish you for it, only to get riled up the more you’d mock him. He’d surprise you with how he’d order you sternly to get on the bed, even more as he’d make sure to pin your wrists and keep you from fighting him off as he decides to overstimulate or edge you, showing you who’s in control.

hi friend! so sorry this got lost in my messages somehow…. I’m like never on desktop, and mobile makes it easy to lose things. So, I haven’t read any Guardians spin-offs other than the Star-Lord comics, and I generally read a lot of it out of order, but I’ll try my best!

PERSONALLY, I would entirely skip the X-men crossover event / The Black Vortex because I hate it, but this takes place here.

Legendary Star-Lord (2014) NOT GREAT, kinda hate it, but still

Guardians of the Galaxy: Mother Entropy (2017)

and there’s a new series starting on January 22nd!!!

hope this helps! let me know if you have questions and happy reading! (:

#gotg, #ask, #comics, #anyone feel free to chime in if i got something wrong?, #guardians of the galaxy
8 notes · See All
we-stan-bruce-banText

Rocket’s favorite Terran movie is Lilo & Stitch. At first he likes Stitch is cool. He has blasters. He escapes prison and hijacks a ship. He swears. He’s chaotic as hell. He reminds Rocket very much of himself. But then Rocket realizes that maybe he and Stitch are similar in different ways. Stitch was created with ill intent. He feels lost, without a purpose. For a while, the only things he knew were chaos and just doing things on a whim because he wanted to.

But then Stitch found a family, who loved him despite (and even because of) his flaws. He felt like he belonged somewhere. And Rocket knew he felt the same way about the Guardians.

He cries everytime he watches it.

aBBA SONGS SHOULD BE IN THE GUARDIANS OF THE GALAXY MOVIES

#mcu, #marvel, #gotg, #guardians of the galaxy, #abba, #their songs are absolute jams and you know it, #just picture peter rockin’ out to ‘dancing queen’
1 notes · See All
fell-houndPhoto 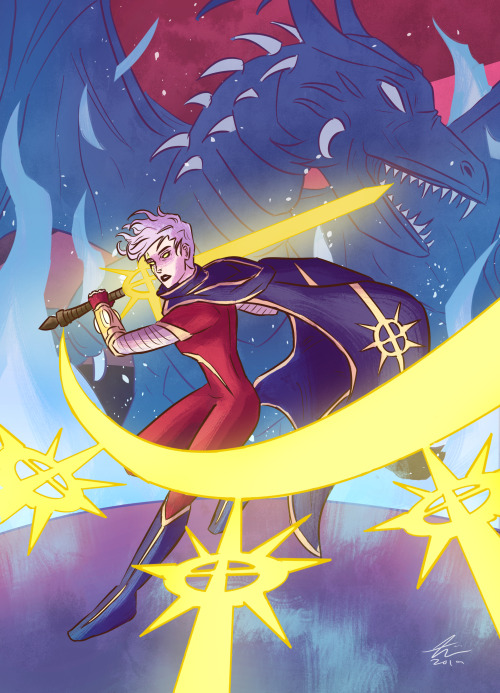 GUARDIANS OF THE GALAXY (incomplete)

DEVIL MAY CRY: Lost and Found

Chapter Eleven: i carry your heart

#marvel, #guardians of the galaxy, #gotg, #devil may cry, #dmc, #boku no hero academia, #bnha
1 notes · See All
Next Page