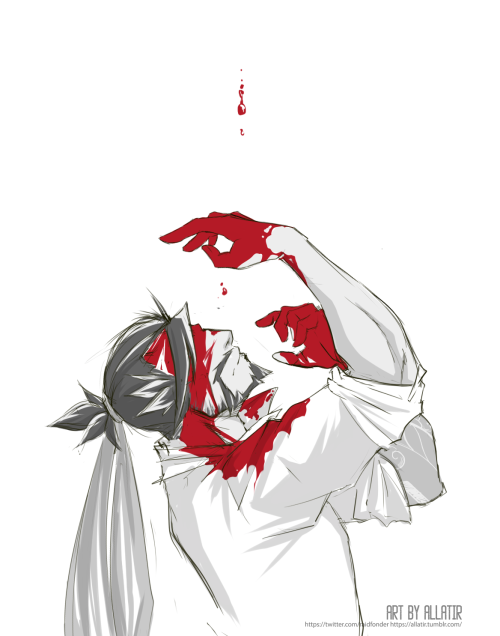 Can also be read on AO3

Painting practice today, I was a long day at work so I need to relax a bit. Also, I have a weakness for sunglasses .w. 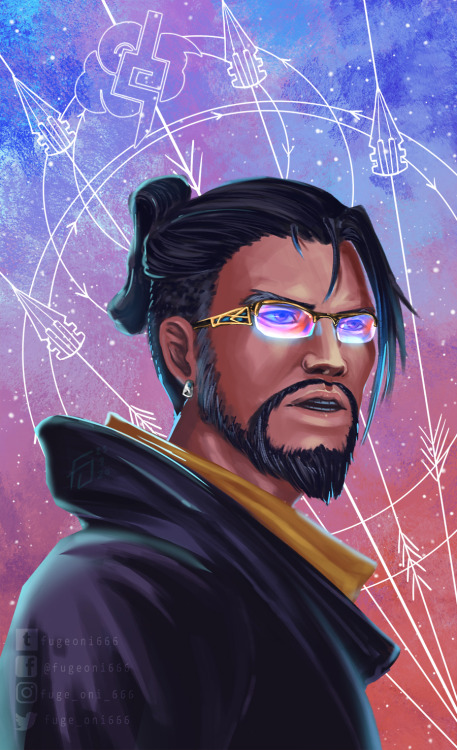 #hanzo, #hanzo shimada, #overwatch, #ow, #fugeoni, #artist on tumblr, #digital painting, #I love glasses and fanciness accessories, #I'm a accessories maniac irl haha, #casual hanzo
108 notes · See All
lynnocuousAnswer
OKAY! TIME TO GO TO THE MALL! Which character do you think will be the one to get lost or which one to get into mischief? You can pick whichever, but just goofy stuff in it. :D Have a great week -A01

Oh I love this! I would love to write a fic with OW characters screwing around at the mall. 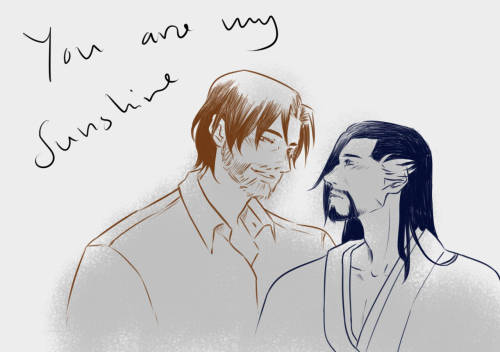 Chapters: 3/5
Fandom: Overwatch (Video Game)
Rating: Mature
Warnings: Graphic Depictions Of Violence
Summary: A “simple” mission to scope out an “abandoned” Talon base goes awry when an undetectable hacker takes control of McCree’s prosthetic arm and forces him to use it to injure Hanzo. Alone with the incapacitated archer and unable to call for backup, McCree tries everything he can think of to stop himself from killing the love of his life, leaving them both at the mercy of a hair’s breadth between life and death. Even if they manage to make it out of the attack alive, neither of them are sure their relationship can take the damage.

“Hanzo’s wide, dark eyes were trained on his in a silent, fearful plea, pink lips he’d kissed soft a hundred times over parted and trembling as he tried and failed to breathe.” 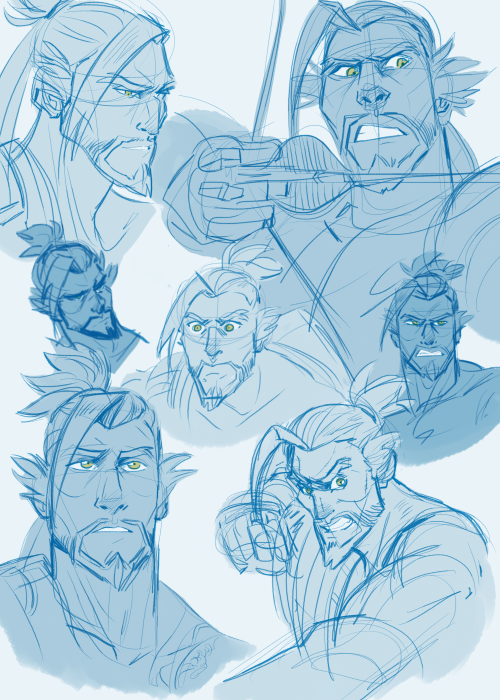 Wallace: Throw some slommy on that bad buoy.

Josh: I’m going to throw up.

Hanzo’s New Haircut| Overwatch comic dub Thank you @batterswing For letting me dub this! It was quick and fun for me to voice!

he’s never gonna make it all the

is always gonna chase him for his lies…

#overwatch, #ow, #hanzo, #i should probably finish this
30 notes · See All
tolaria-bentonText

The characters designs inspired by their younger days. It’s been over a week and I can’t get McCree’s hair right so I’m done with it haha. Happy Valentine’s Day.

That used to be a veeery strange RP, but it wasn’t that bad. 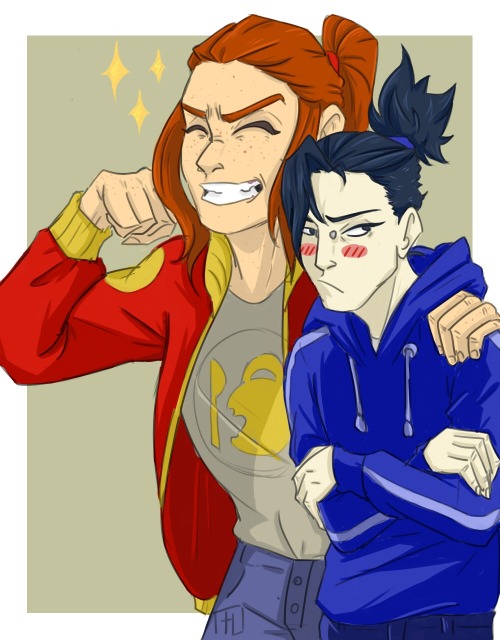 #Overwatch, #hanzo, #hanzo shimada, #brigitte, #brigitte lindholm, #Fanart, #overwatch rp, #shimada
2 notes · See All
mulberrywoodmagicAnswer
Hi! Just see your answer to my ask and i love it!!! Thank you so much 😘 If i may, can i have the same ask but with Lucio,Mccree,Hanzo please? It's alright if you don't answer my ask immediately!! Hope i'm not a burden!

Not a burden at all! Thank you for the request!! ~Bambi

I wanna read a fan fic or see some art or comics about Vampire!McCree using his hypnosis powers on Hanzo (because Vampires can do that, it’s just sorta been forgotten I’ve noticed) and using his control LITERALLY just to pet Hanzo’s hair and gush over how beautiful he is and how much he loves him and Hanzo just cooing and cuddling up to McCree and wrapped in his serape. Maybe some blood sucking but PLEASE MORE MCCREE USING VAMPIRE HYPNOSIS POWERS TO LOVE HANZO AHHHHHH