DC COLLECTIBLES ENTERS THE NEW DECADE BY RETURNING TO THE NAME ON WHICH IT WAS FOUNDED, DC DIRECT

DC Collectibles, known for its iconic lines of collectibles, statues and action figures, directly from the source, is returning to the name on which it was founded, DC Direct. The move to rename reaffirms DC Direct’s commitment to source DC material and validates the authenticity of being truly “from the source”. 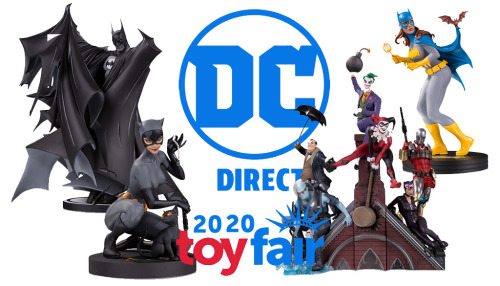 straight men are so wild. imagine watching harley quinn go batshit for two hours and not thinking it’s the sexiest fucking thing ever

#birds of prey is so good!!!, #go watch it!!, #birds of prey, #harley quinn
9 notes · See All
milkymaitrashPhoto

Seriously, I’m so in love with all her outfits but this one….! I need this jacket. 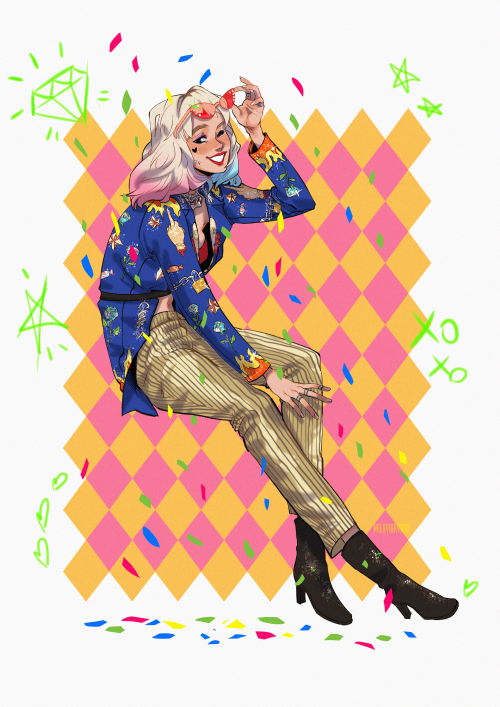 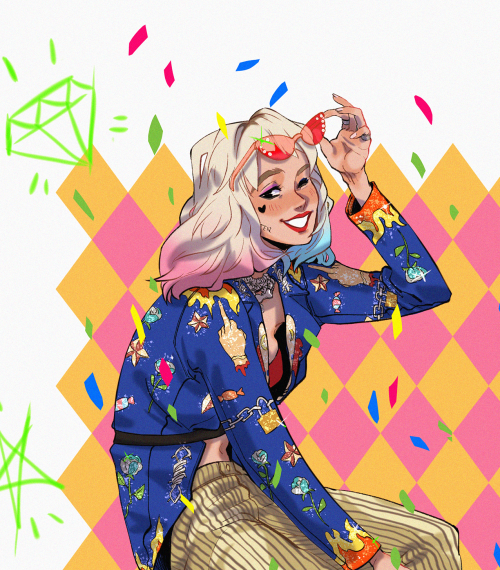 13FEB20 BIRDS OF PREY had me feeling blessed.

Imagine: Harley doing her part to help the Birds by making sure none of the other villains in Gotham call Helena “the Crossbow Killer”. 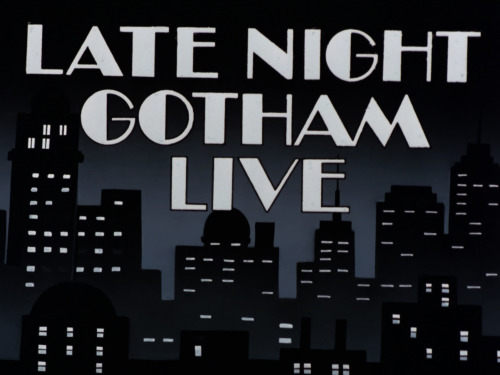 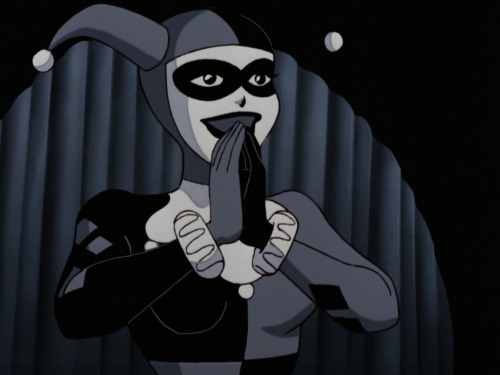 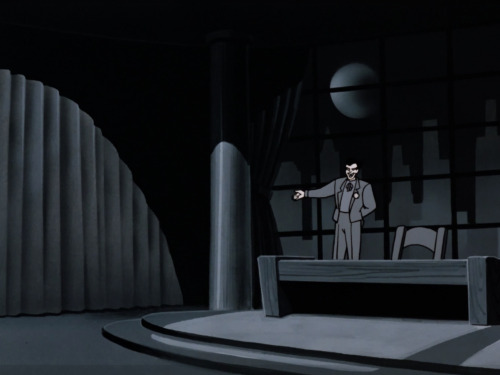 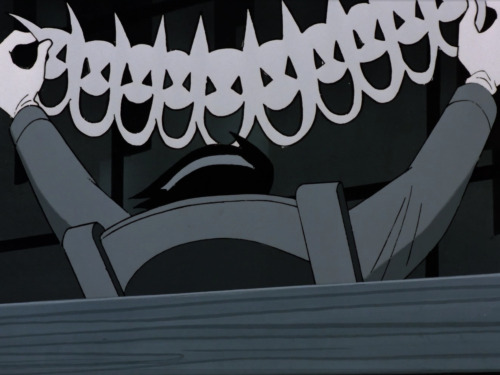 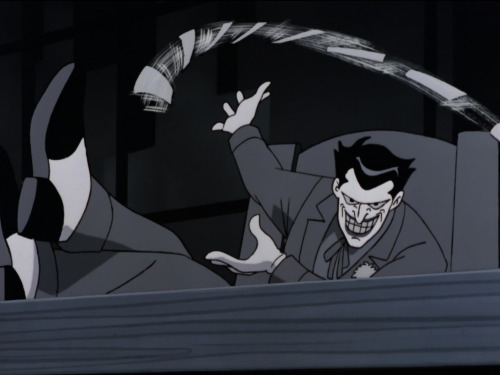 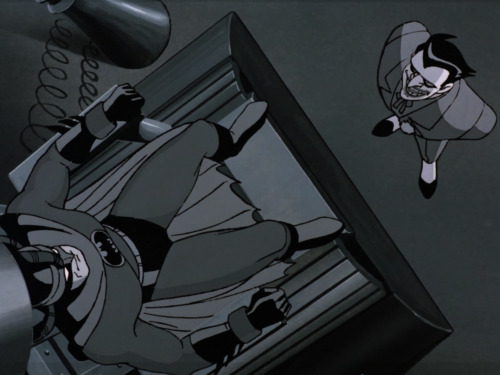 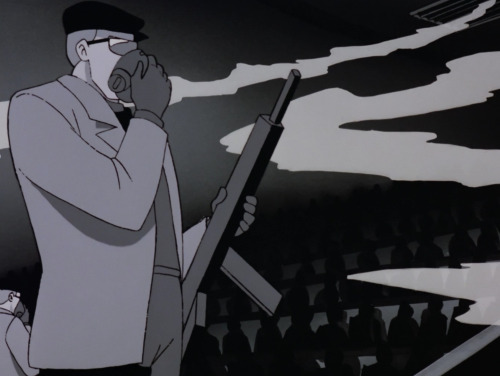 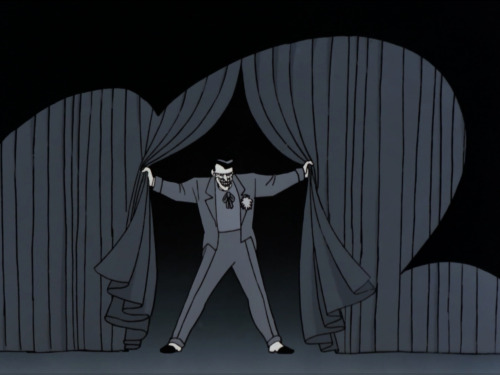 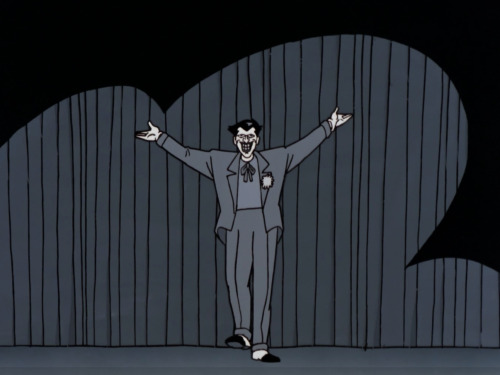 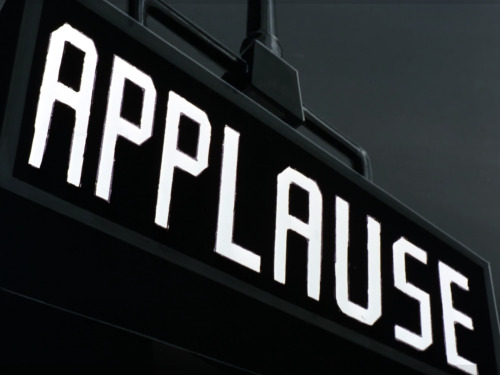 In case you’re having a good day

Harley: The Joker! My ex boyfriend!! THE CLOWN PRINCE OF CRIME!!!

Okay so we all agree that the only death that makes sense for the Joker is for Harley Quinn to kill him, right?