The director leaned closer to the captain. His good eye shone with something similar to a warning, all the others took noticed and straightened.

“Captain I don’t think you quiet understand,” the director said it with a silent whisper underneath him, shifting to rest his arms on the table. “If we were up against Stark, there would be no war to wage.”

The captain cocked his head, the director couldn’t help but envy the ignorant bliss of the people in the room. None of the really knowing the full potential of their teammate. The one who knows how to wipe out what would be a god to those on earth.

“Yeah, because he wouldn’t be there to edge it on.” The hawk said, his cocky arrogance showing through in the most ignorant of ways. The director shook his head.

“No.” The director said, chair creaking as he leaned back and assessed everyone. His eye landed back on the captain. “The man’s father helped create the most deadliest bomb of your era, said man created a bomb that did quadruple the damage, from a single click of a button. He hacked the Pentagon in high school, while drunk. Mind you, he has eyes and ears all over the place; every continent, every country, every city, every town. Not only does he know how to make a gun, but i’ve seen him dismantle a gun just like that.” The director snapped his fingers, “And he can put it together again in a snap. Blink once and you’ll miss it.” That peaked the widow’s interest, as she merely narrowed her eyes at the information.

“I was in the field when we were low, do you know who they brought in? Who could hack anything, do anything and not be caught? Who could make the most feared man not only fall, but tremble at his name. He was given the title for a reason, the Merchant of Death. The man could solve the unsolvable in his sleep, created the first true artificial intelligence we will ever know.” The director sighed, looking at the Dr. in the room, “He could make a cure for you Dr., he would if you asked.”

The Dr. looked stunned at the information, eyebrows furrowing. “I-i’ve been trying to make a cure, it’s- it’s impossible.” The disbelief was clear, but the director has seen it. Has understood the same disbelief when he met the then teenager back then.

The director has seen the man bring back the dead, seemingly effortlessly. Skilled in all fields, his mind worked differently than that of anyone. He’s beaten Albert Einstein, even his own father in intelligence. The world would be dammed if he wasn’t on their side. “You asked me what would happen if Stark wasn’t on our side,” the director said, his eye looking into the captain’s baby blue ones. “And I gave you an answer; there wouldn’t be an “our side.” There would only be him, and this hanger filled with corpses.”

The director stood up, walking to the door with all the eloquence he had, stopping at the door, his hand resting on the handle. The cold metal sending shivers up his arm, “You better be thanking the lord above right now, and pray you never cross him at opposite ends.” With that he walked out, no doubt in his mind that the man discussed wasn’t listening on another side.

Natasha Romanoff: When people say i’m a badass they are just trying to be cool. A real badass does not speak of their badasity.

Steve Rogers: I swear if one more person says “Okay Boomer” there’s about to be a murder.

Clint Barton: If I hold my arm out to the side will it stay up?

Thor: Someone asked me if I wanted Ice Cream and I miss heard them. Instead I just started schreeching at the top of my lungs.

Loki: Today I was talking with my dad and he was telling me that i used to steal his food, and other objects, from right underneath his nose. He asked me if I still did that today. So I said no, you know like a lair(If you know where that’s from I love you, if you don’t I love you anyways.)

He lost the car.

Perona is a fan of khujaa kingdom

I could tell she likes the birdman

when you got to engage in a boring meeting, I ended up illustrating on the corner of the room. 😂

You can’t tell me other wise. 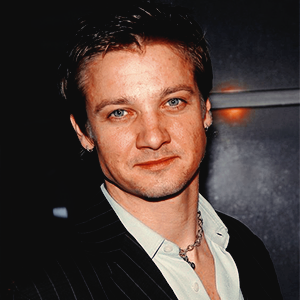 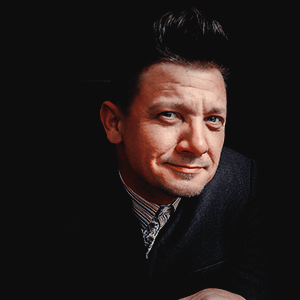 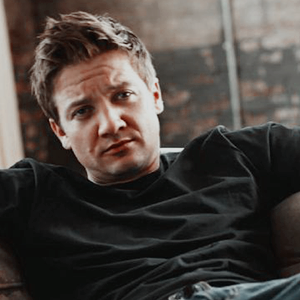 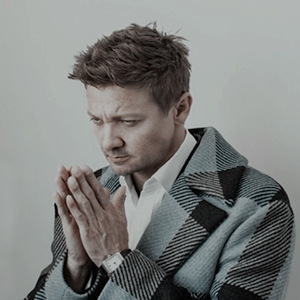 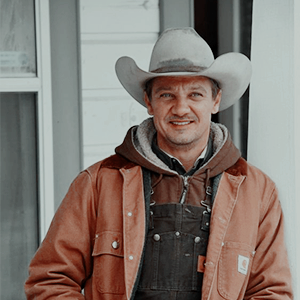 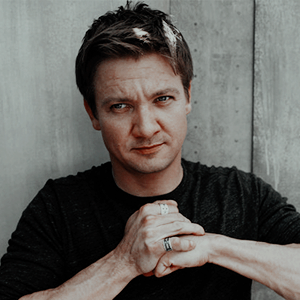 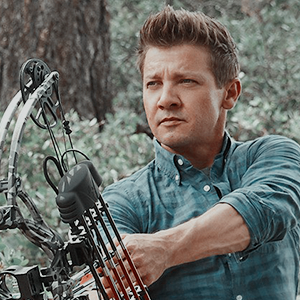 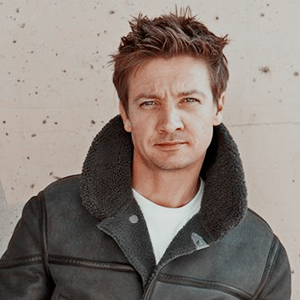 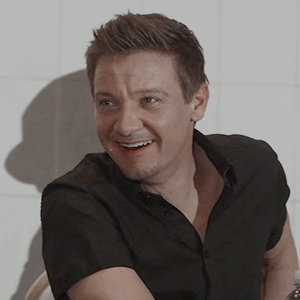 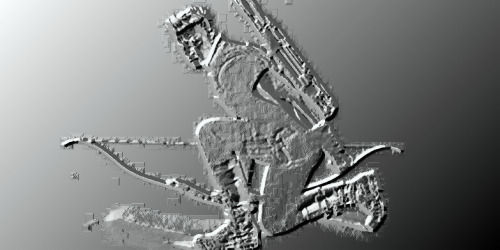 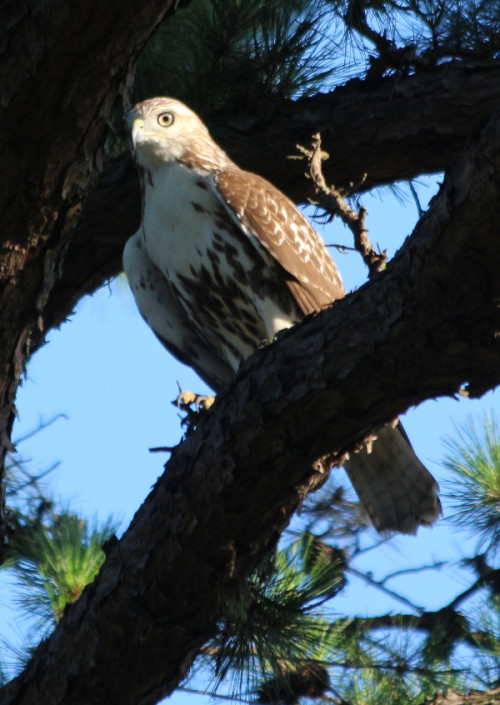 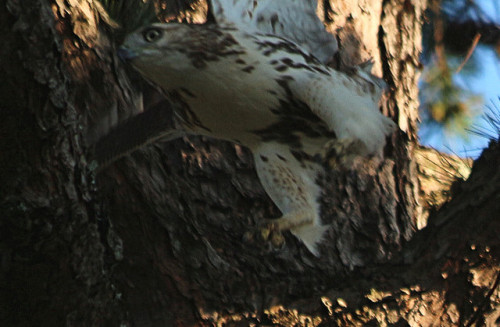 Welp can’t help it. He only appears once in a blue moon!

Before Clint and Natasha were fighting over who should die for the soul stone, Clint knew he should be the one to die cause of all the wrong things he did. And yet Natasha was the one who died.

How the soul stone scene in Endgame should’ve gone

Red Skull: In order to gain the soul stone you must sacrifice a life.

Nat: [nods while making that face (you know the one)] Friendship Test.

Nat and Clint: [run and jump off the cliff while holding hands]

Red Skull: uhhhhh…[looks over the edge]

Clint and Nat: Wake up in that pond thingy the stone clasped in their conjoined hands.

[They hug and one of them jokes about Budapest]

Hey I’m the only one I notice that… When that person calls Clint…. He don’t pick up the phone??? He answers without picking up????

Tchalla: I literally don’t give two shits who you are

The Avengers are in talks to host the Oscars

Would you tune in to see your favorite heroes host?

He was getting his hearing aid checked/replaced

#avengers infinity war, #hawkeye, #hawk eye, #clint barton, #avengers, #because in the comics he was deaf, #I have no life
5 notes · See All
Next Page