Tom Hardy, Andy Serkis and Woody Harrelson on the set of Venom 2 “I like your new look. It’s very villainy, you’ve got a cape and everything,” Hero teased villain.

“Very funny Hero. I get it I changed my outfit, whoopdy doo. Alert the news ” Villain said defensively, stepping from the shadows with a swish of their new cape.

“No really , you look good” Hero said as they put their fists up and took a defensive pose.

The villain mirrored their body language and sighed. They hated how fast their heart was beating and how red their face was under their mask. They’d known that Hero was going to be out patrolling tonight. That’s why they’d put on their new cape and boots and done some eye makeup. Their eyeliner was subtle and charcoal-y. It was the sort of makeup rockstars wear and it made them look intimidating. At least that’s what Villain told themselves to justify dressing up for Hero.

“ Do you have on eyeliner ?” Hero stepped closer to Villain, their fists still up but their tone curious.

“What? No- I mean- just a little bit. Not… Not a lot.” Villain dropped their fists and rubbed one hand to the back of their neck. They regretted getting all dressed up- it was stupid. They were stupid. Stupid for caring what Hero thought of them.

“ Don’t worry, it’s very menacing.” Hero chuckled and stepped away from Villain. “ It brings out your eyes, Villain. You really do have stunning eyes. They look warm like honey on waffles.” Hero smiled at Villain and with that the street lamp went off.

Before Villain could even try to respond or process what was said, Hero was gone.

Villain was left standing there, thoroughly flustered, thinking that they’d never had someone describe their brown eyes like that. They looked around and started on their way home, all the while smiling down at the ground.

In the village of my youth, come every spring,
There was a bard
Oh! how sweetly he did sing.
And all the little children, with stars in their eyes
Loved to hear this storyteller, fair and wise.
He would often fidget and playfully sigh
And say, “Maybe next time, children.”
But we would say “please” and pretend to cry
And he would sing with his voice so silken:
“In a place not so far away,
In a time not so long ago,
There was a land,
Not too grand,
But very much like home.
There the people were kind and the people were true.
They were good, and some were even heroes, too.
There lived warriors who saved the day,
By keeping fire-breathing dragons at bay.
There lived knights who stayed by the side of their sir,
In the battle where he became a ruler.
There lived maidens who saved princes from enchantment,
Caring for them ‘til they recovered from ailment.
But all these figures of legend and of lore
Were invisible to the people of the land.
For while they could be seen,
By minds not so keen,
They were mere humans, so plain and so bland.”
After his song, we children would plea:
“What happened next? Please tell us some more!”
But the bard would merely say:
“Just wait and see,
Perhaps you’ll find out someday.”

One spring day,
I decided to pay
A visit to my hometown on a whim.
It was mostly the same,
Both quiet and tame,
Yet nostalgia filled me to the brim.
Children still laughed and played little games,
But they had different faces and names.
Old men and women who used to be young
Told legends and lore unsung.
“There were some brave lads who saved the day,
By keeping a sudden fire at bay.
There was a lass who stayed by the side of her sister,
In the battle where she became a mother.
There were children who saved a stray dog from abandonment,
Caring for it ‘til it recovered from ailment.”
And as I strolled through the town,
Its streets old and worn down,
While these stories rang in my ears,
One more story
With a familiar melody
Caught my attention and brought me to tears.
For now, I found myself face to face
With the bard who had vanished without a trace.
Not a day older was he,
Yet his eyes ever the wiser,
And smiling, he beckoned to me.
“Oh, wise old bard, with your tongue of silver,”
I said as we came together.
“Forgive me for this,
But I must confess,
That something seems quiet amiss.
I have traveled the world both far and wide,
But your tales have never applied.
I’ve searched and searched, but to no avail,
Your heroes are but a tale.”
The bard threw his head back,
Laughed to the sky,
And heaved a great, heavy sigh.
“Why, but the heroes are real!
Of this I speak true.
Just take a look around you.” Watch out ya evil villains, Gamerrobloxian is gonna use his acid blade to pierce and burn through all your bodies XD 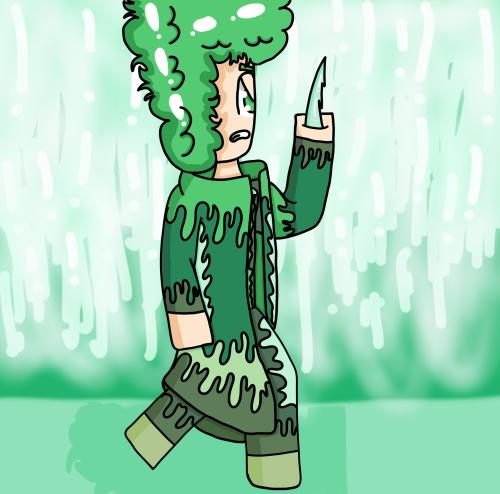 At the arena Vince wants fight me to a real one match without using that vemon. After the fight the crowd cheer him on. However it seems all the rewards are missing. It seemed that Rab and Jade has taken the items they want us to meet us in Dundrasil. Where all the nightmare begins. 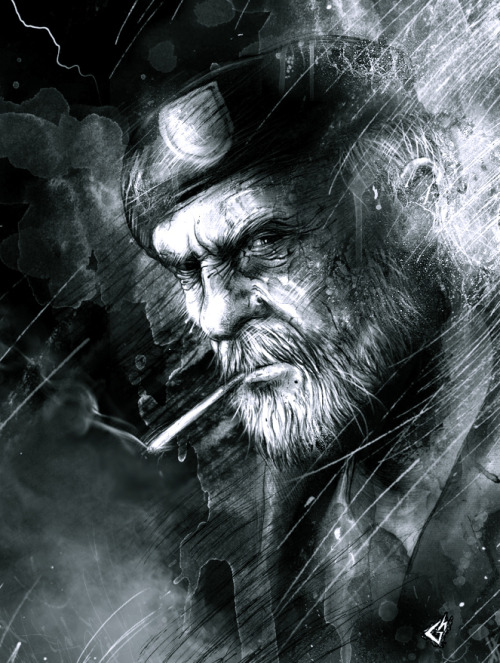 Momo Yaoyorozu from My Hero Academia, one of the prettiest💕

Just some digital colour practice on this Ironman sketch by David Finch. [Fanart]