Hey girl. Is that muesli bar for me by any chance?

Lots of graphic art designs and on a multitude of different objects!

So I forgot my camera so I had to steal my partner’s phone to use.

I ended up doing lots of ground work with Quattro today. We practiced everything circus lady left with us, and I assigned a word to having him move in a half-circle. That will hopefully help some: he seemed to be getting down the idea of it more by the end of the session, which is good.

Afterwards I rode him and he was mad. He galloped angrily through the arena, so it was probably a good thing that everyone left early because of. I dunno. Because it was cold and miserable and everyone wanted to go home, I guess.

But he got a lot of his stress and frustrations out and we worked on his behavior around that, so. I was glad that we worked things out a little more between ourselves.

I did have to help partner with Pasta, though. Pasta has a knick in his leg and a callus and he needs it wrapped, and he was just. Biting and striking and being a dick. I was able to get his leg, though, and kept him from being too much of a jackass. He did chew my hat off my head, though. Dork.

I brought Q in so I could blanket both him and Quattro because the temperature is supposed to drop a bit, so. You know.

I also um. Grabbed Shark and took a bunch of pictures of him because he has such an interesting build and all. He’s a handsome horse, who keeps terribly for whatever reason. I was checking the entire time to make sure Rich Girl wasn’t going to show up behind me or anything.

We took some more steps forwards, got some more done. Just have to keep it up. 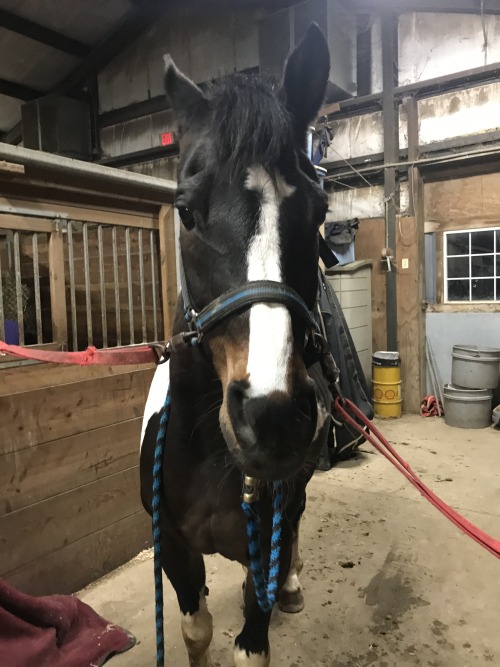 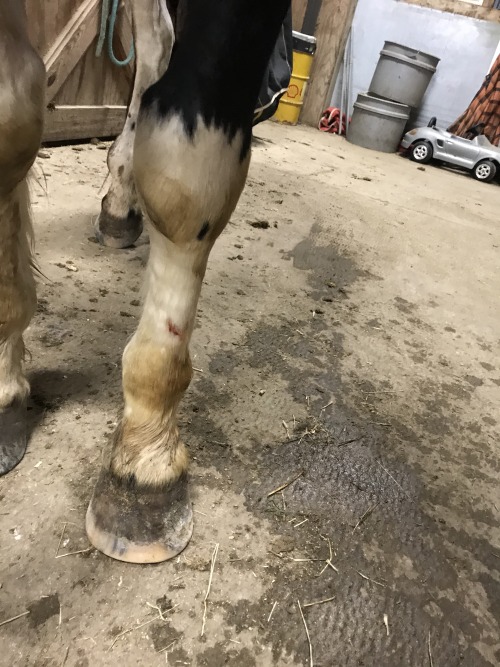 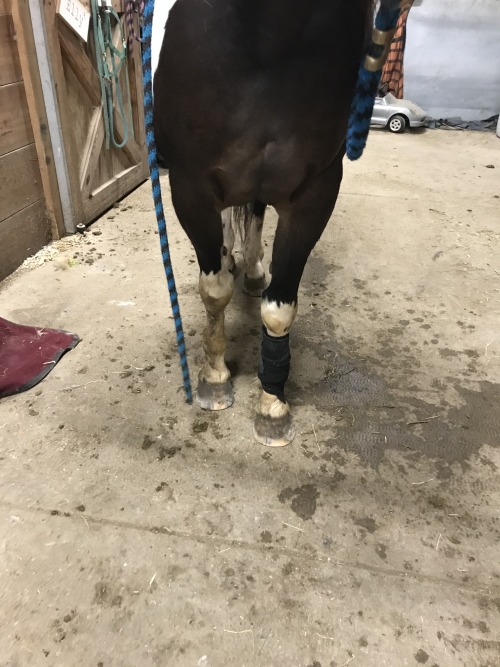 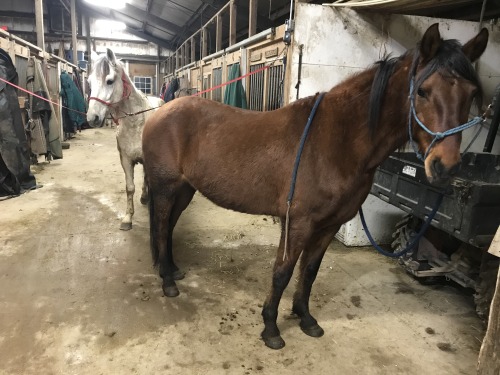 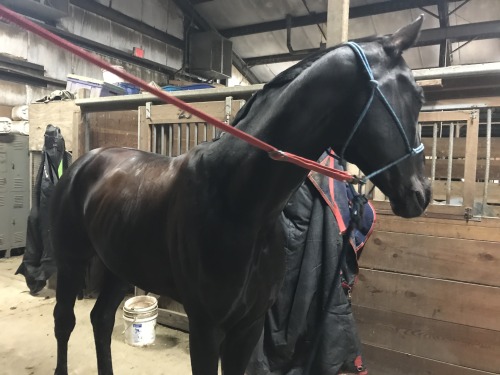 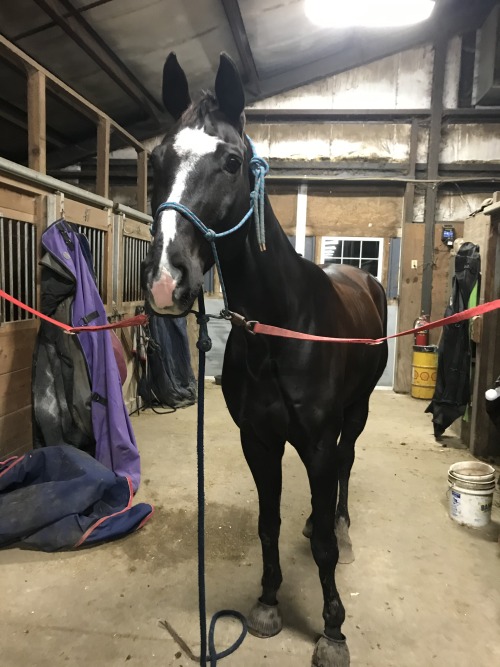 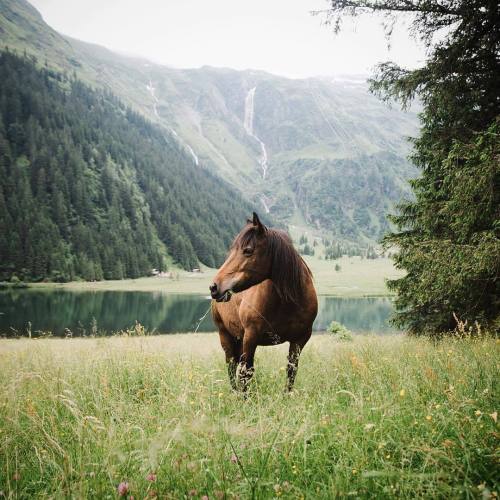 Genderbent version of Daenerys Targaryen (as Daeron ? ) and Khal Drogo (as Droga ? ).

It’s their wedding, so Daeron is scared of that fierce but beautiful Khaleesi 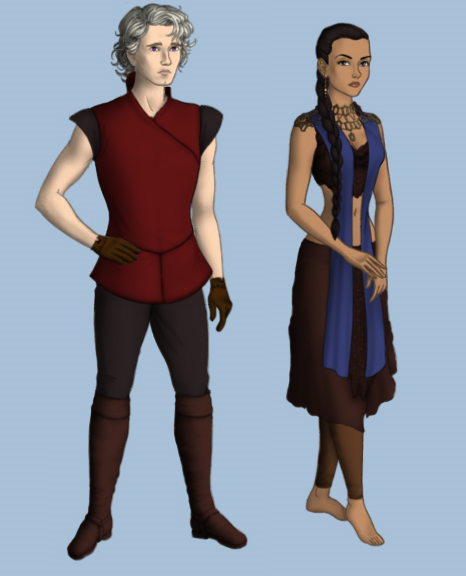 Always let them know when they do a good job 🏇🏽🥇

When he stops to take pictures of ponies for you.

Next event is riding a horse with grace. We have a another princess from a another dimension blaze here will stun the audience with Ah. 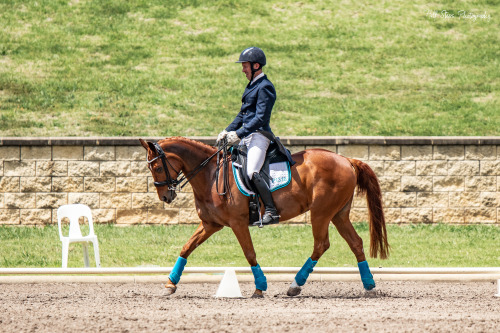 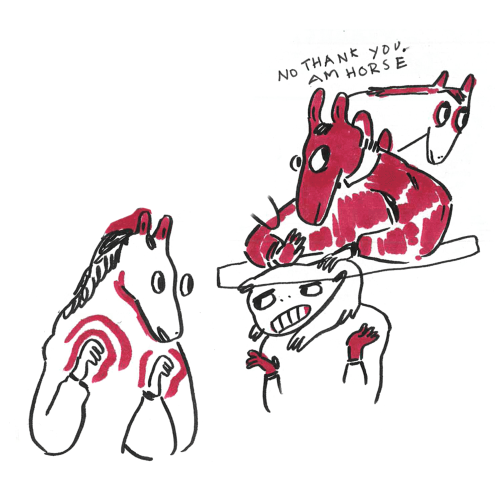 Samurai and Horse by Kobayashi Kiyochika (1902) 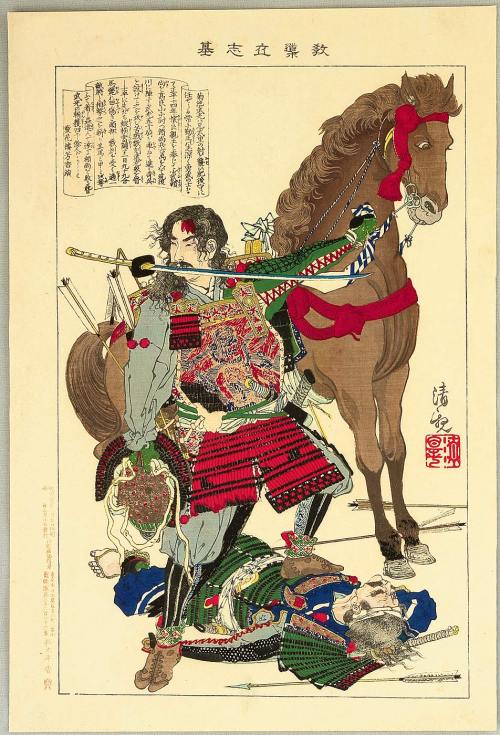 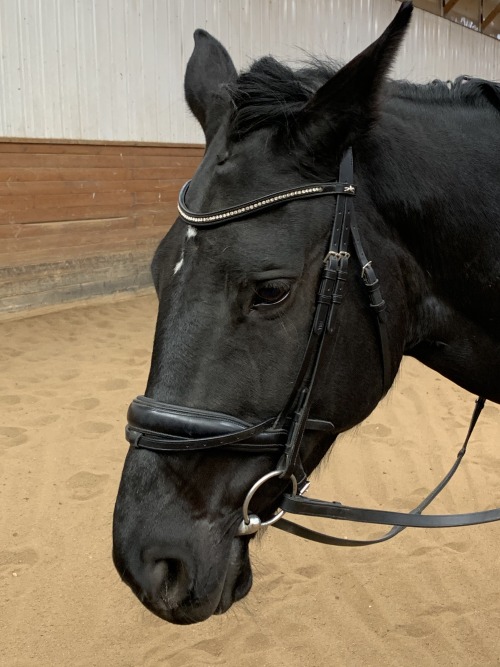 Watch this little mare as she proves how awesome she is when she loses her bridle during a reining competition!

#horse, #not mine, #reining competition, #mare, #gorgeous!
6 notes · See All
Next Page