[quiet for a minute]

Tony: [starts laughing for no reason]

Steve: Guys seriously I have to fight Thanos tomorrow 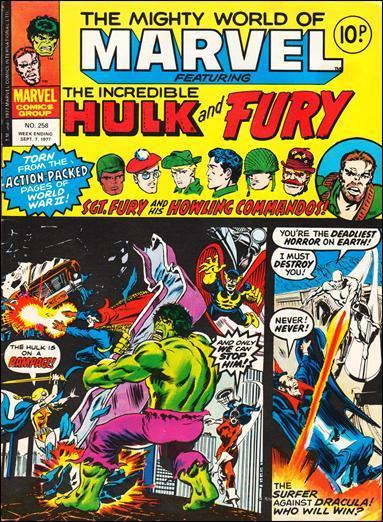 chris evans and mark ruffalo being the cutest on the age of ultron premiere (2015), a truly underrated friendship

the OG 6 was there for the fight at the base 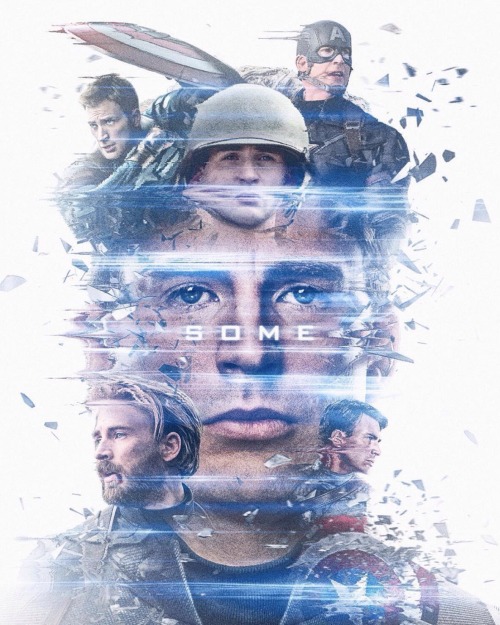 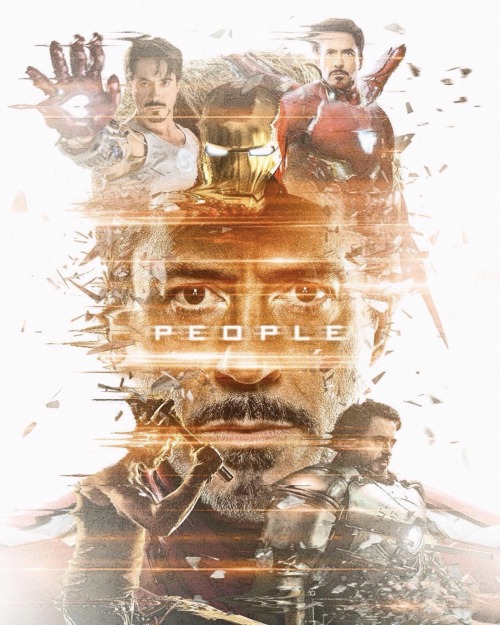 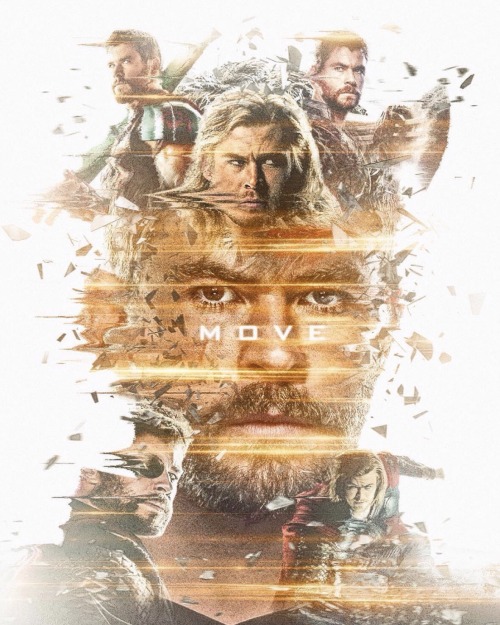 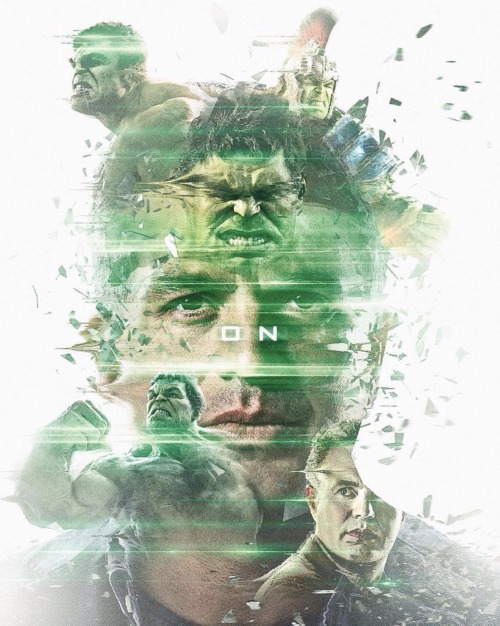 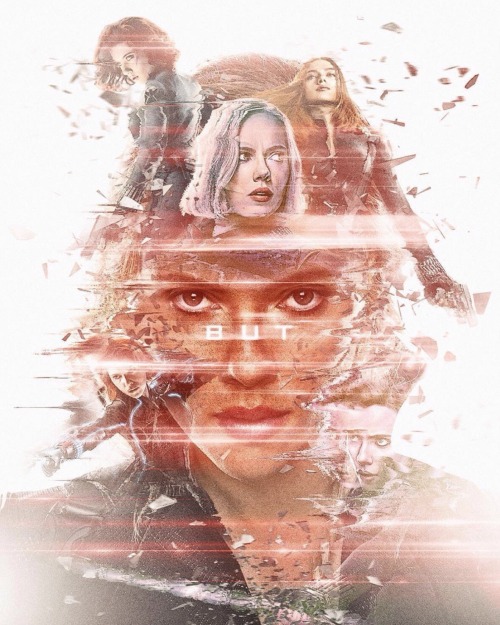 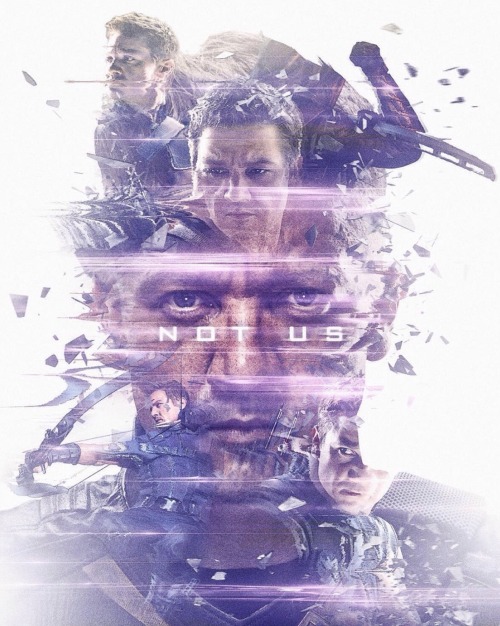 Thor: *holds his fist up for a fist bump*

Bruce: Right, that’s what you - right okay you meant that -

Arguably the most impressive and reliably successful work of cinema in recent times:

I was 11 years old when I saw Iron Man in 2008, and 22 when I sat in the cinema at midnight on opening night and experienced the climax of the MCU I’d grown up with

Like so many others, the MCU and its Avengers have played a significant role in my childhood and now adulthood, and I can’t wait to see what comes next

this hit me so hard

Favorite Thing About Him: He feels such a need to be kind to everyone, and even though it’s partly because of the Hulk and he’s apologetic about it, I feel like it’s just in his nature to treat others with respect no matter their backgrounds or stories.

Least Favorite Thing About Him: Before he sort of “made peace” with the Hulk or was at least less afraid of him (pre-endgame, around infinity war with the “screw you you big green asshole” attitude), I hate how much he hated himself because of the Hulk and saw himself as a bad person. No self-deprecation on my watch mister.

Favorite Line: “That guy’s brain is a bag full of cats. You can smell the crazy on him.”

BrOTP: Either Tony or Valkyrie

Random Headcanon: Bruce does yoga in his free time. It helps him breathe and be mindful of himself, and it’s good to stretch out his body after hours and hours of work.

Song I Associate With Him: Asymptotic - Louie Zong

Favorite Picture of Him: (ok TECHNICALLY it’s Mark Ruffalo but like,,,, Bruce DOES wear that shirt in the scene so,,,,,,)

Wolverine vs Hulk by Tyler Kirkham 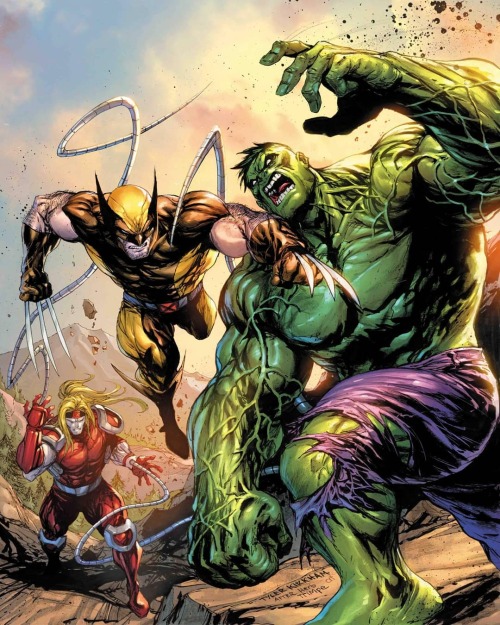 Shuri, talking with Tony and Bruce: how did Bucky react?

Tony and Bruce: uh what?

Shuri, testing the mechanisms of their invention: because on a scale of Steve to Bucky you must get a Bucky reaction to feel good about the project

on our way to meet an old friend ✨