I remember as a kid one of my neighbors/friends always put ketchup on his meals and he eventually got me doing it too.

Now that I’m all grown up I’ve just realized instead of the more sweeter ketchup that I’ve started doing the same thing but with the more bitter mustard.

Ig this is growing up?

So I got bored and thought I’d look up how to play Take Me To Church. This is the “official” tab, but for someone who is reading it and just learning the guitar it doesn’t get it exactly right. I’ve added the chords he Actually plays and where the changes are. Idk. Maybe it’ll help someone and save some frustration when it doesn’t sound exactly right based on what they put. 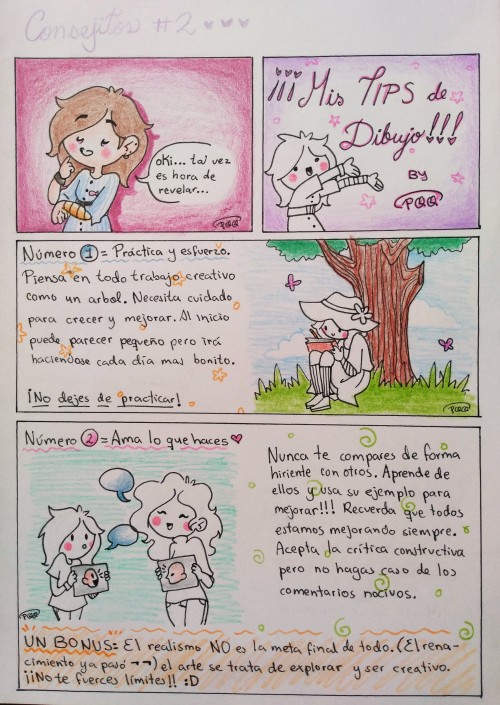 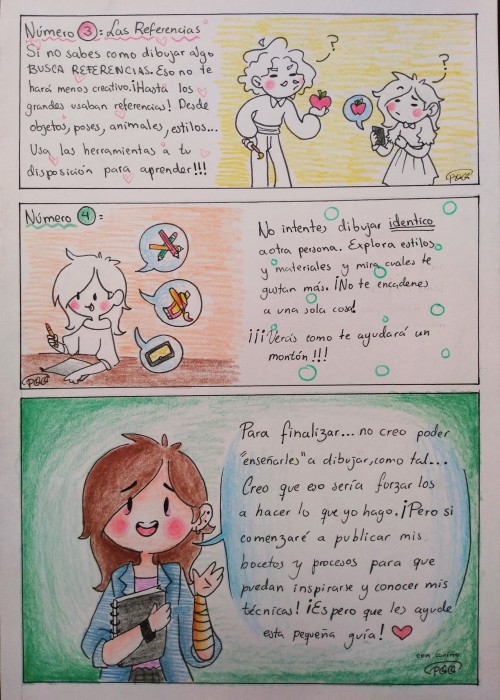 #my drawing secrets?, #tips, #idk
15 notes · See All
proship-moodboardsAnswer
Hi I'm wondering if you got my ask! I send an ask for a Kira x Rohan moodboard but because my ask involved the word m/////rde//r I was wondering if it even got through or if it also got deleted by Tumblr!! If you did then I'm sorry for bothering you!! But I'm wondering if something might be wrong with my blog bc nothing seems to get through ;w;;

oh no it’s here!! I’m just rather swamped right now so I haven’t gotten to it. perhaps I should send dm confirmation to people off anon that I got their reqs so they don’t fret,, :’p

#not a req, #kqs-kinhelp, #mod viv, #would that be too much of a hassle??, #idk, #I just hate seeing people worry things aren't getting through when it's just me being slow lmaO
0 notes · See All
lux-raeText

#sky speaks, #i want it to be pretty short and probably not fandom based since i switch fandoms so quickly??, #idk, #ill think of Something
1 notes · See All
induroText

#〔 ooc chats 〕if i had a world of my own everything would be nonsense, #its been a STRUGGLE lemme tell ya, #but today may just be the day, #idk, #i hope so
0 notes · See All
alvadeeText

#idk, #brings it home that i think the uncle of an older guy i talk to is incredibly hot, #vb, #alvadee's shit
2 notes · See All
who-knows-not-iText

I really need some ideas please! I’d like to do something in memory of my dad who passed away from a bleed on the brain but I’m at a complete loss as to what to do! I think I’m trying too hard to make it the ‘perfect’ event that I’m coming up blank. I’m pretty active so I’m open to a range of ideas.
mid like to donate the money raised to research into the area in the hope that it can some day allow families the chance to say the goodbyes that we were never able to make as he was straight in a coma.

Any ideas much appreciated! ❤️

Hey so this is important. But kind of stressful for me.

#i cant stop thinking about it, #maybe ill write about it, #or draw, #idk, #castlevania, #alucard, #adrien tepes
4 notes · See All
infiltrctorText

neo vc: who needs sex when life fucks me on a daily basis?

I had 3 different ideas for this but this one got the furthest. I must tag @mschfavngz​ ♥

I guess there could be a part 2 if anyone wants it. I’m SUPER into this…. subject. 😉

The Sabrina Netflix Instagram was updated with one story: a picture of Kiernan and Gavin both kissing Sam on the cheeks with a little red font ‘LOOK WHO’S BACK ON SET’.

The fandom went crazy with Caliban back on set right at the beginning of filming the next part. Every theory was brought to life but every Sabrina cast member kept silent.

Kiernan’s story was then updated: a picture of her sad with Sam behind her, also sad ‘I just miss @kleoshane_mua & wish she was here’.

“But I got her a gift.” Kiernan smiled, “A super, special, surprise gift.”

“I told her to come visit today.” He shrugged, “She said she was going to sleep.”

“I will facetime her until she comes to see me and only me.”

Sam laughed, “I told her that you would want to see her.”

“She has a… surprise too…” He smirked, heading to wardrobe as Kiernan was called to set. “I’ll try and get her here later.”

Kiernan: WOW I am so lonely on set it would be neat if you were here.

Kleo: We’re in the same apartment place as you, so just come by on your way home.

Kiernan: WHY DIDN’T SAM TELL ME THAT? I’m offended. Tell me the room and I’ll be there right when I’m done.

Kleo: Because he’s a guy and he doesn’t think it’s important.

Kleo: When it’s very important because this means SO many pizza parties while rewatching Lizzie McGuire with Abbey.

Kiernan: On another note, I told him I have a gift for you (I’ve ruined the surprise) but he said you have a SECRET SURPRISE FOR ME. 🤔

Kiernan stood impatiently behind the cameras watching Sam film a scene with Gavin. The director couldn’t even cut the scene before she started questioning him.

“You’re at the same apartment place as me? Why didn’t you tell me?”

Both guys were wrapped with towels and handed robes as they were soaked from the previous scene. “I don’t know.”

“Well you’re not invited back to your own apartment after this because I’m going there.”

“And I’m going on lunch and you’re not invited.” Gavin pointed at her.

“I’m invited over everyone.” Chance chimed in, not even knowing what he was talking about. “Where are we going?”

“Sam’s apartment on lunch. Kleo is there and I need to see her.”

“And I just want to go because Kiernan wants to go.”

“And I’m going because it’s my apartment?” Sam laughed, “I’m also going to shower off this… goo.. and change into dry clothes.”

“Me too and you’re definitely not invited to that.” Gavin joked, smacking Sam’s butt as they ran to the trailer area.

Kiernan: There’s an entire van of people headed to your apartment right now because I said I was going and everyone else said they were too.

Kiernan: So I hope you’re awake.

There’s something about rings that makes me want to make my handwriting sophisticated. But now it take me 10 times longer to finish my homework.

bunch of old old sketches I’ll never finish. shouldn’t post it, but I need to get them off my chest and forget about them. 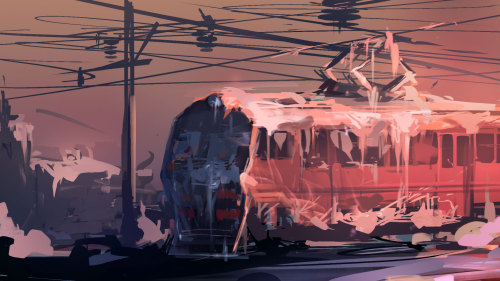 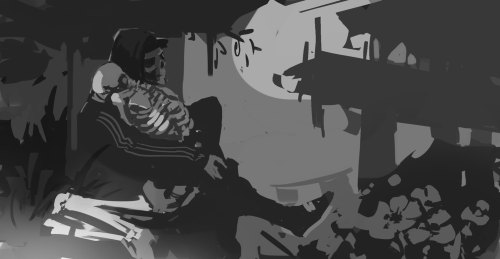 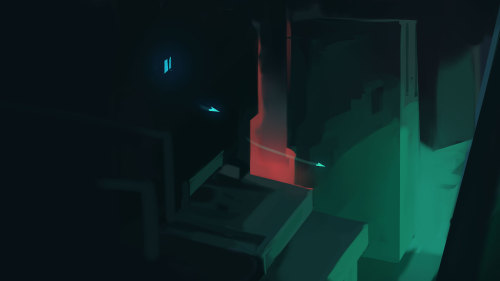 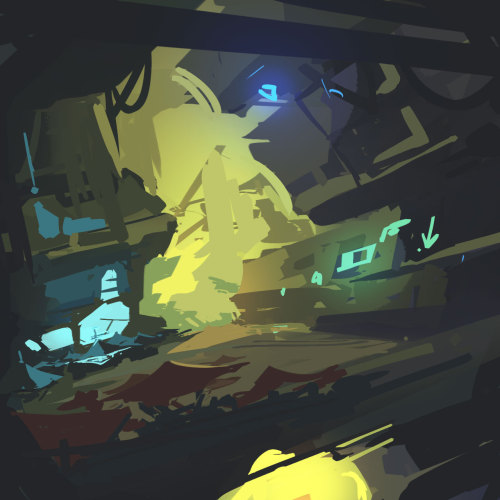 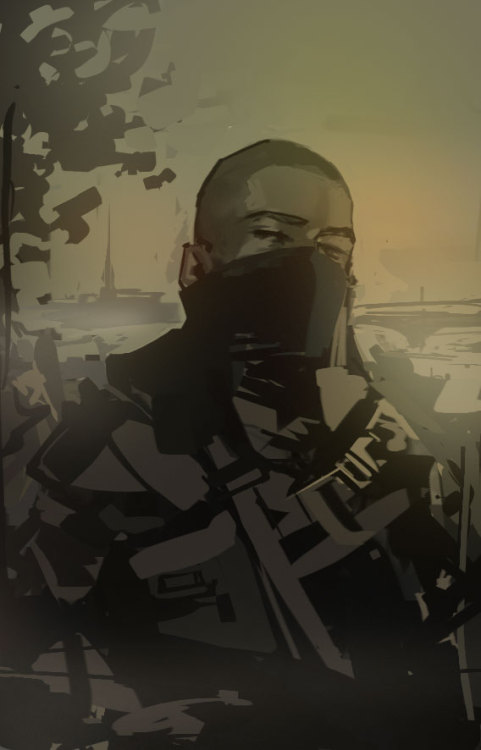 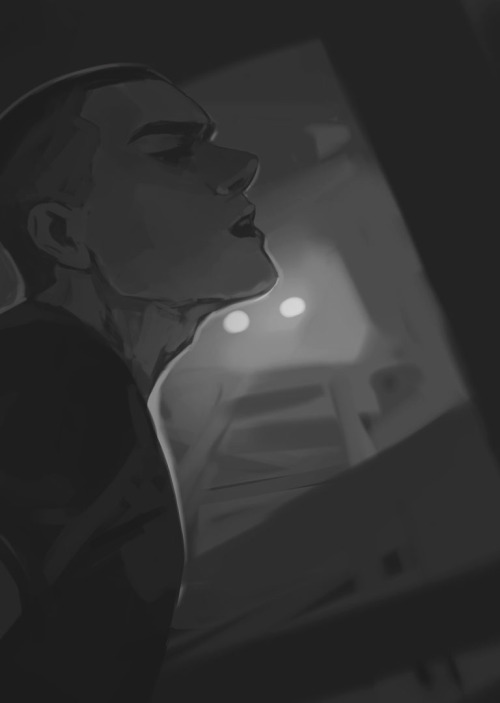 #idk, #critical failure, #i think i posted some before and i'm very sorry bc my memory is shit
5 notes · See All
hiddenkamukuraprojectText

i am in. a crying child shift. one i accidentally did on purpose.

#if that makes sense, #idk, #i just. am feeling talkative, #delete soon
0 notes · See All
jessibbbText

#AH I WANNA DRAW FOR IT, #SHOULD I MAKE THEM ALL GHOSTS, #IDK
32 notes · See All
smuttysanderssidestwopointohAnswer
this is literally so silly but earlier i had this thought... moceit where patton asks deceit if dee will fuck him while shapeshifted to look like patton... something about having sex with his own body but knowing that its actaully deceit is really really appealing to patton... patton watching his body react in ways he never would... seeing dee's orgasm face on his own face is enough to make him come all on its own (also patton cant stop joking about how he's 'going to go fuck himself')

I feel tired. So tired.

it’s my attempt at a song-inspired comic(???) strip thing