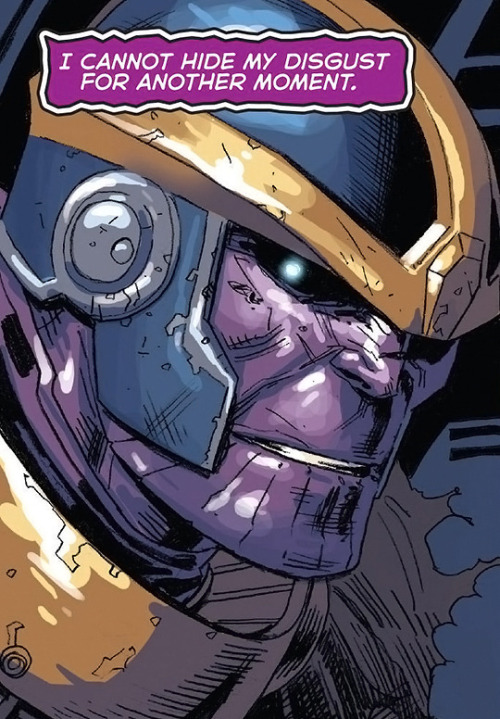 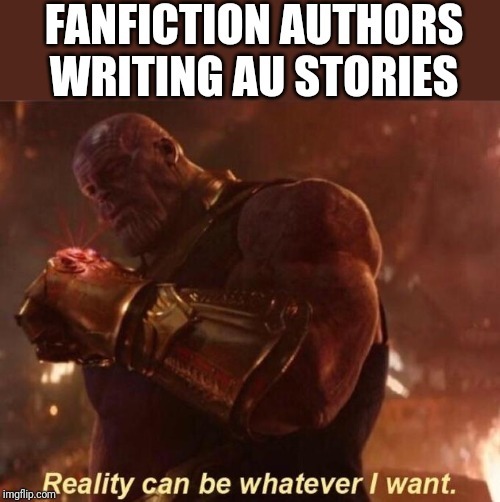 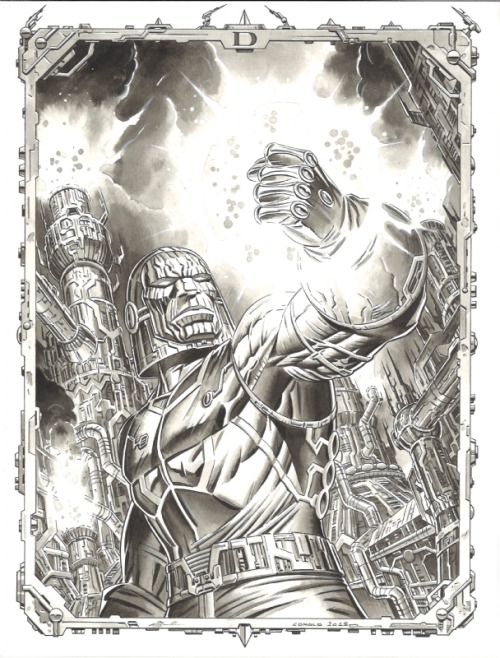 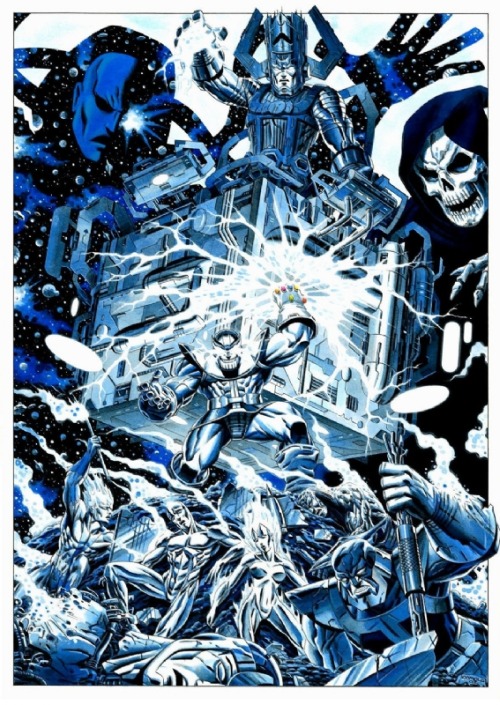 Meet Horos, the unknown son of Thanos with a mutant human woman. Many millions of centuries ago, “LIFE” a powerful space goddess, arrived on Earth. The planet was yet to be filled with people. So she allowed the birth of humanity. Snap back to present. Thanos, the mad titan, died. When he was first killed, everybody believed him when he said he destroyed the infinity stones and make sure what he did  couldn’t undone. But truth is…Horos, his unknown half-titan half-human son, gained it. Using his cosmic powers to restore the original stones, Horos is now a mighty god in the univers. Help by the goddess “Life”, who helps him in his mission: protecting humans. Horos has a lot of respect for the goddess, as she’s the one who made sure he could be conceived, to create a balance with Thane, his violent older brother. His mother being a black woman and a mutant, Horos was able to control his metamorphosis. He can turn back to his human form whenever he wants. His father and him wasn’t very close. As the titan was known to destroy every offsprings he left behind him. Horos escaped thanks to Lady Life. Knowing what happened to Thane, and wanting to stop her sister, Lady Death, Lady Life orders Horos to use his infinity gauntlet to free the violent son of Thanos from his seal, but not without sealing his powers from to make Death could not use him again. Life knows indeed, Thane, as she knows every single living, and his planning to turn him into a protector of life. Horos executes Life’s orders, and frees his brother while sealing his powers. When Thane asks Horos “where is father?”, Horos coldly answers “Dead!”. When the older son of Thanos asks where is his mentor Lady Death, Lady Life tells him “As long as I’m with you, She will not approach you.”

Through the original goddess is usually busy with watching over the univers and protecting the balance of life and death, Horos Always as a reproduction of her with him; And “life conscience” who never leaves him. Horos doesn’t like fighting, but if he ever gets angry he’s said to be even more violent than Thanos and Thane. The reason being the fact that his anger is bigger because he hates having to use violence to fix a problem and want whoever making him doing that to regret having pissed him off. For an unknown reason, Horos doesn’t fear death. A space legend says he fought her…and managed to obtain a draw…but that’s only a rumor. While his right arm hold his infinity gauntlet, his left arm as a special glove he named the “mad dragon glove”, supposedly a seal for titanic wrath.

Fact: Thanks to his glove, Horos was able to dream about other realities, where he met 2 younger versions of him he consider as his younger brothers. When he doesn’t secretly protect the univers, he uses dreams to reach those other realities to visit them. 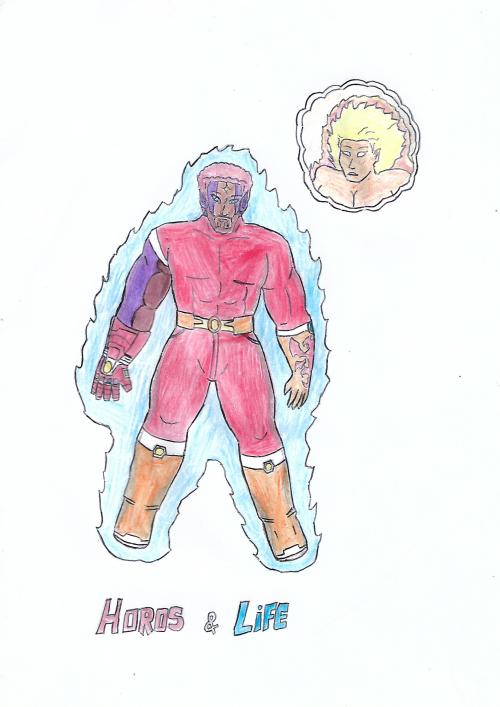 With all the time and research I put into the class’s daily Fun Facts (that have covered Spider-Man and Captain America over the past 2 years), my students know that I’m a huge Marvel fan. 🦸🏼‍♂️

That’s why it was so special when one of them got me this personalized Avengers: Infinity War thermos! It’s got a good weight to it too, or as Thanos would say, “Perfectly balanced, as all things should be.” 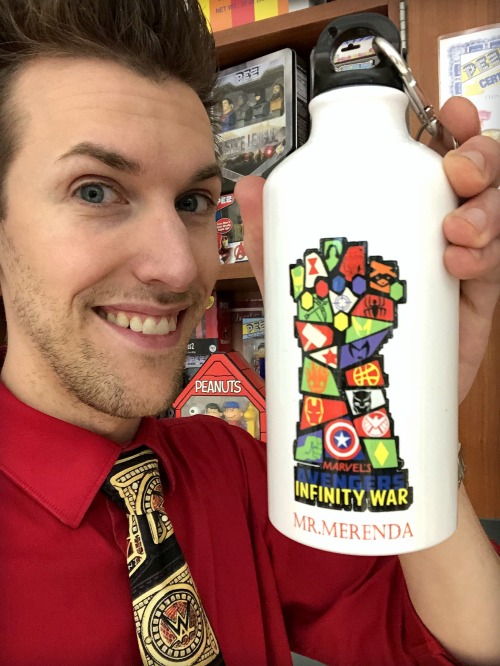 What all the power in the universe looks like

#my face, #infinity gauntlet, #avengers, #jewerly, #idk i like it
1 notes · See All
lbibliophile-mcuPhoto

When fighting against impossible odds, you need to know exactly what you are trying to achieve; what is the one battle you cannot lose. Sometimes, success all comes down to asking the right question.

The original fic was written before Endgame, so some elements no longer quite match up. ‘Can we undo the Snap?’ is part one of the answer, part two is ‘can we separate the Stones from Thanos’ Snap?’. 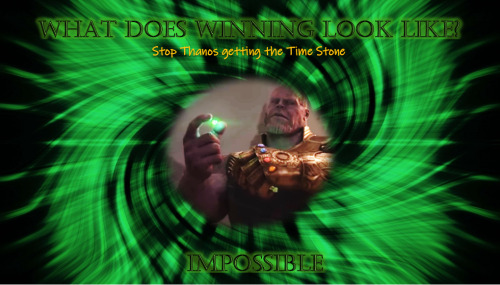 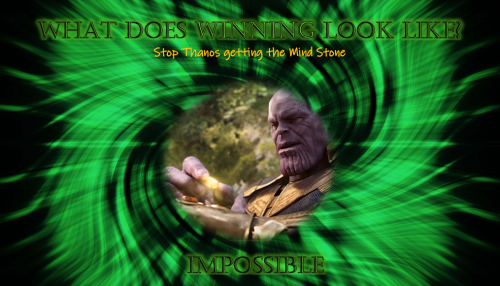 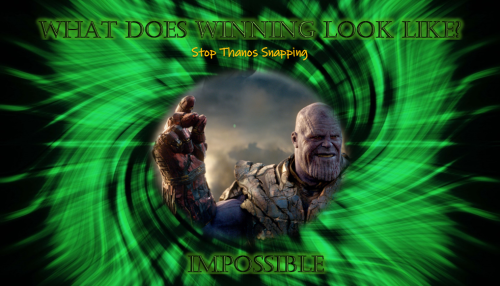 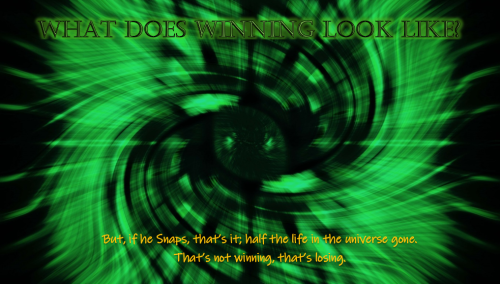 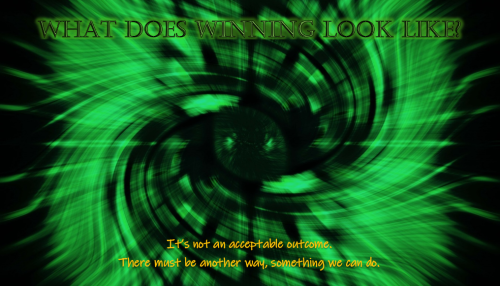 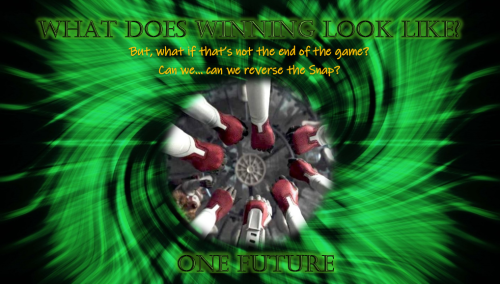 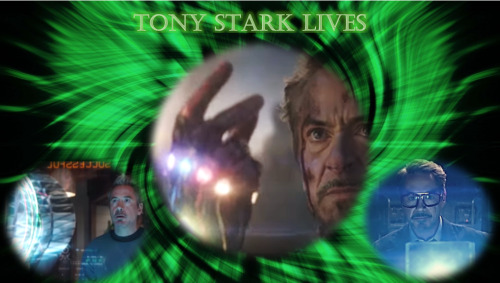 how do YOU guys feel about sharia law!? like and comment down below for updates on your favorite soon to be dominant religion everywhere :D 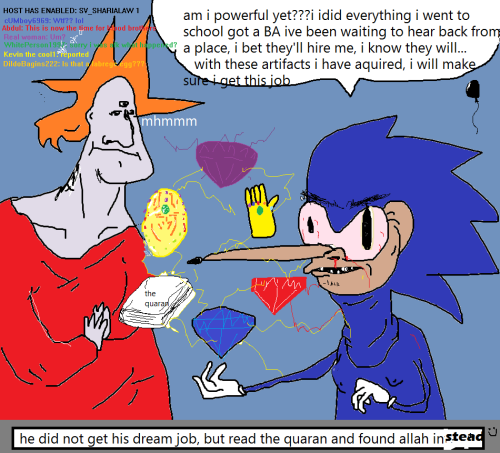 This is truly a Valeyard concept, however, he would never need that gauntlet, at all!! That is truly scary! *shivers*

i hope nobody has made this before 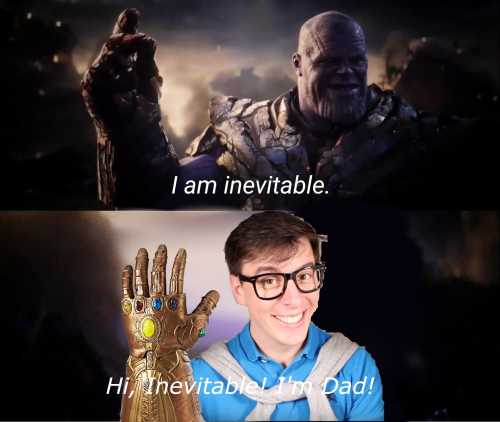 Marvel Legends Series Infinity Gauntlet is beyond impressive, full functioning fingers, fx sounds directly from the film and the intense glow from the stone is amazing, just wow!!

I ❤ 3000!! Preordered!! A new addition to the Tony Stark/Iron Man pop collection

“In all my years of conquest, violence, slaughter, it was never personal. But I’ll tell you now, what I’m about to do to your stubborn, annoying little planet… I’m gonna enjoy it…Very, very much!”

Written by JIM STARLIN
Penciled by GEORGE PÉREZ & RON LIM
Cover by GEORGE PÉREZ
ON SALE JUNE 2020
Continuing the series of graphic novels handpicked by Marvel Editorial to showcase pivotal storylines written and drawn by some of Marvel’s most acclaimed creators! For the dark Titan, Thanos, the Infinity Gauntlet was the Holy Grail — the ultimate prize to be coveted above all else. With it came omnipotence: absolute control of all aspects of time, space, power, reality, the mind and the soul. But Thanos gaining supreme might meant the beginning of a dark nightmare for the entire universe. Now, on the edge of Armageddon and led by the mysterious Adam Warlock, Earth’s heroes join in a desperate attempt to thwart this nihilistic god’s insane plunge into galactic self-destruction. Should the heroes fail, the astral gods of the universe wait to step into the fray. But in such an awesome cosmic conflict, will anyone survive? It’s one of the greatest blockbusters of all, from cosmics maestro Jim Starlin, the legendary George Pérez and fan-favorite Ron Lim! Collecting INFINITY GAUNTLET (1991) #1-6.
256 PGS./Rated T+ …$29.99
ISBN: 978-1-302-92350-1
Trim size: standard 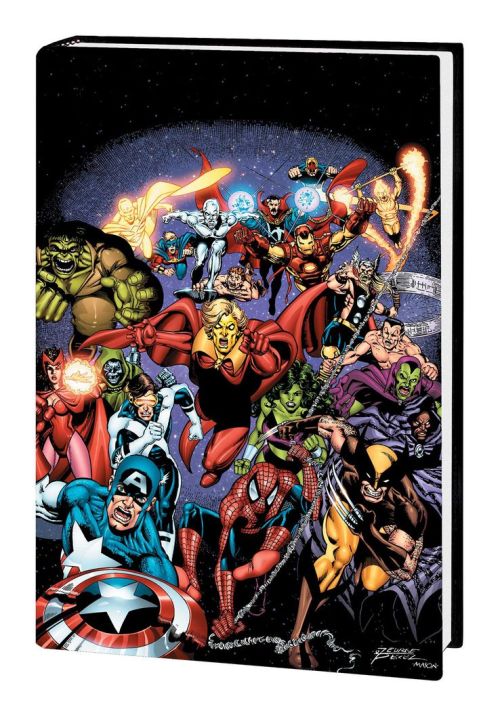