YOURE ALL HECKIN WONDERFUL 💚

THANK YOU FOR BEING HERE ✨

Hey, guys. I at the point in Hero Save Him where I need your help. I need some meaningful comments address to help Jack, in this part of the story. leave a short message and your name or @. I need nine for the story, thanks guys.

Some Jack and Gab!

Want to send in a request? Here’s the rules.

Send me a number and an ego or two (JSE or iplier) for some drabble inspiration!

What is Jacksepticeye’s favorite brand of soap?

All they had was a single multi-purpose room. It was too small, too cramped, for the five of them plus their supplies that grew with every passing hour that they scavenged, but at least it was a lot better than a lifepod.

The others were already talking about going back to where Jameson had crashed to salvage parts and the Seamoth blueprint. Jameson could only gulp and quickly shake his head at the prospect; he wasn’t going anywhere close to there again! His mind drifted back to O’Harris and his unfortunate end every time the thought occurred to him. He never wanted to see that place again.

Jackie had already partially pieced together a blueprint for a mobile vehicle bay after accidentally stumbling across a part of one. That was good, at least. It meant they were just another step closer to having a little bit easier of a time on this…well, frankly terrifying, planet.

That is one cute little bean ❤️

Ever since Voltron: Legendary Defender came out on Netflix I was hooked 😍 so please enjoy my Voltron Au!!

Note: Let’s all pray I don’t have to take these down again 🥺 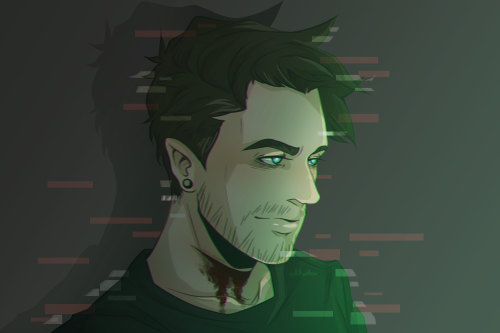 This was so fun to do. I actually really like how it came out, tho I still should try making a palette before I start drawing it

I love this community so fucking much. Ya’ll mean so much to me! I love you guys 💚

Just some messing around with different outfits for the Swap AU boys :) I feel kinda bad leaving James and PM out of the fun; maybe I’ll do them later.

Please don’t repost my art; like and reblog instead! 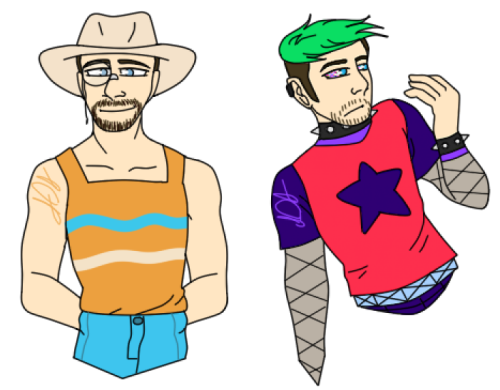 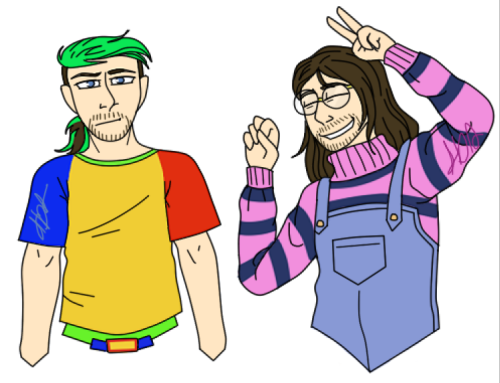 i love how, as of right now, it’s canon that marvin is a fucking terrible magician but we all decided to ignore that and make him really cool and i’m sure this post has been made several times but i just rewatched his video again and thought of it don’t bully me ok

Chase, doing absolutely nothing at all:

JSE Community: I LOVE HIM, HE IS BABY, HARM HIM AND WE WILL PROTECT HIM!!!

Look, I have less idea why I made this than you do. But here, have an Anti In a suit. 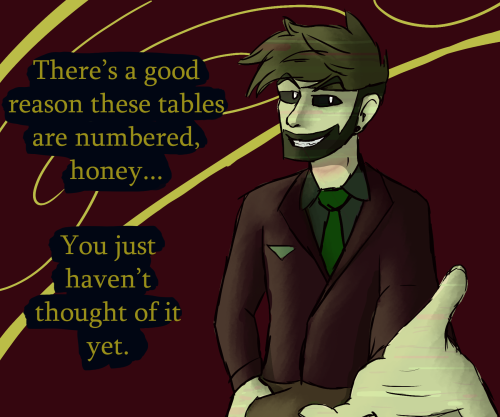 #anti, #antisepticeye, #Jse egos, #jse, #jacksepticegos, #jacksepticeye, #my art, #Look i'm still trying to work on how to draw faces, #there's a reason these tables are numbered hon, #you just haven't thought of it yet, #im the new cancer, #i was listening to it, #and suddenly, #this exsisted, #I don't know what happened
16 notes · See All
d-structivePhoto

JJ is creepy and nobody will change my mind. @garlicgladiator 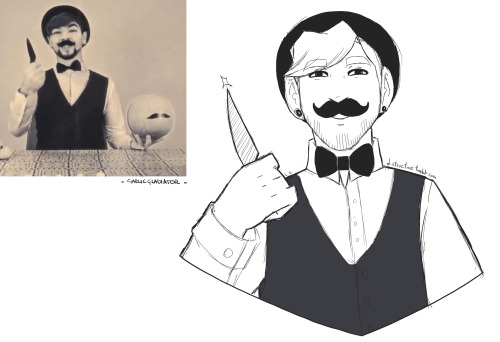 Jacksepticeye’s cameo is cute as hek

I tried to make it seem cool but something went wrong… 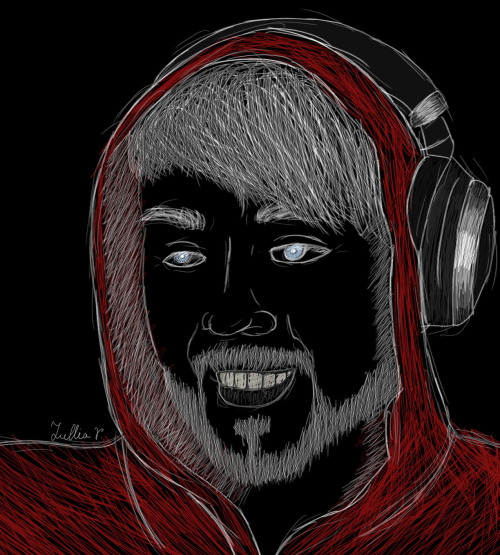 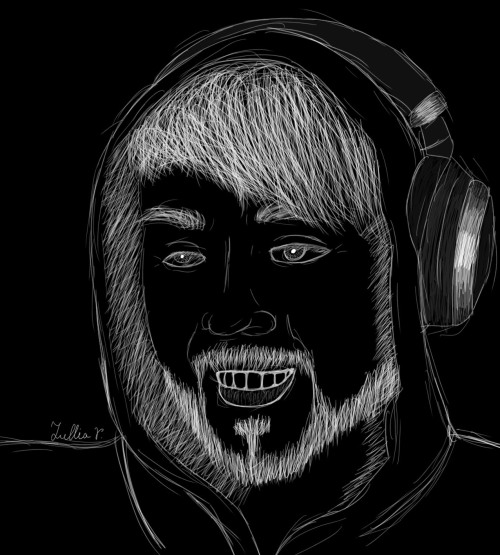