January was super long and February was like two days. 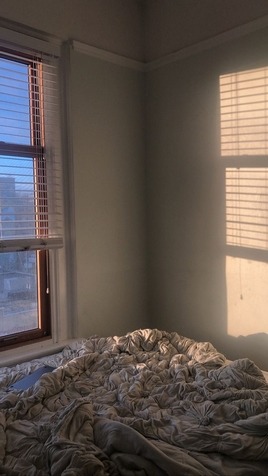 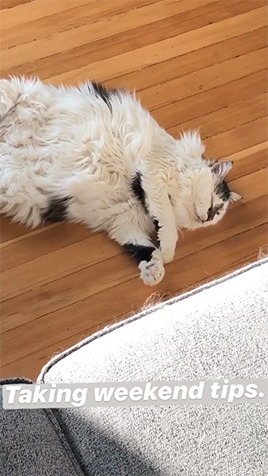 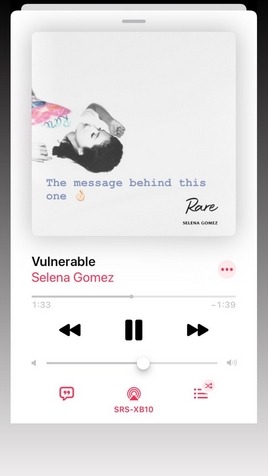 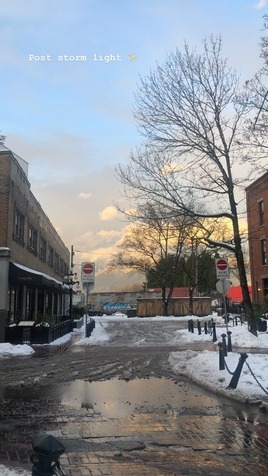 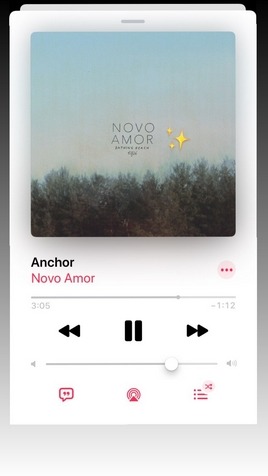 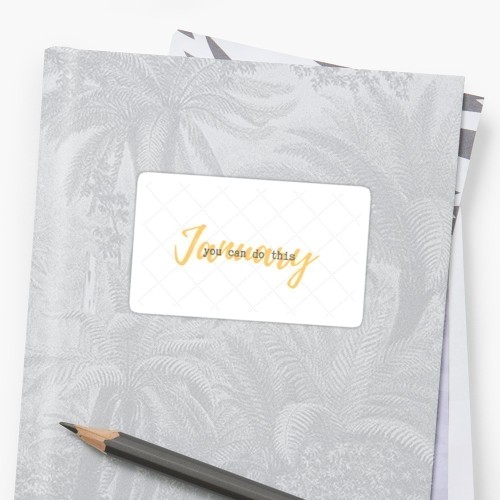 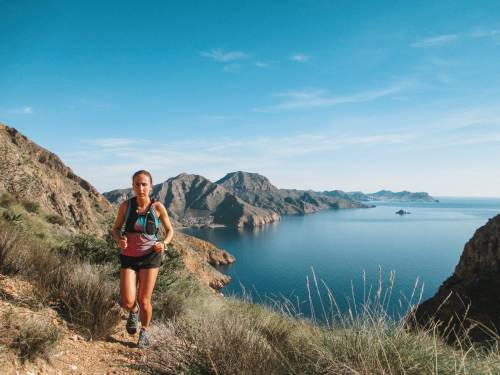 January sunrises on the Thames and the Regents Canal. 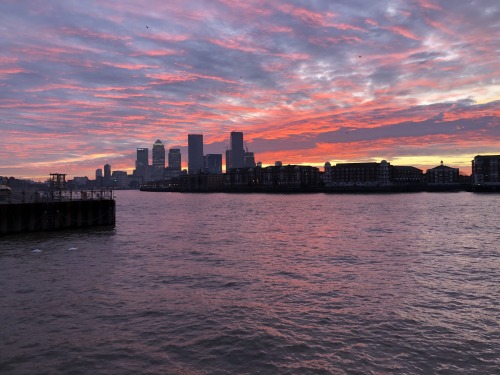 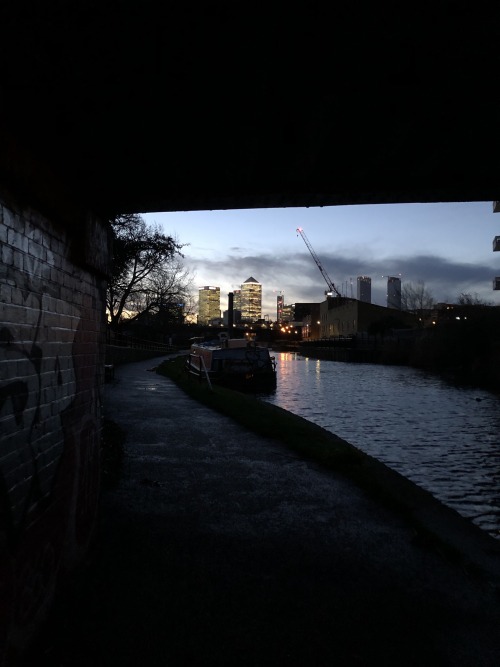 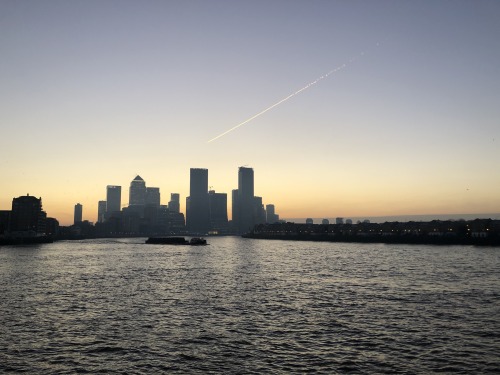 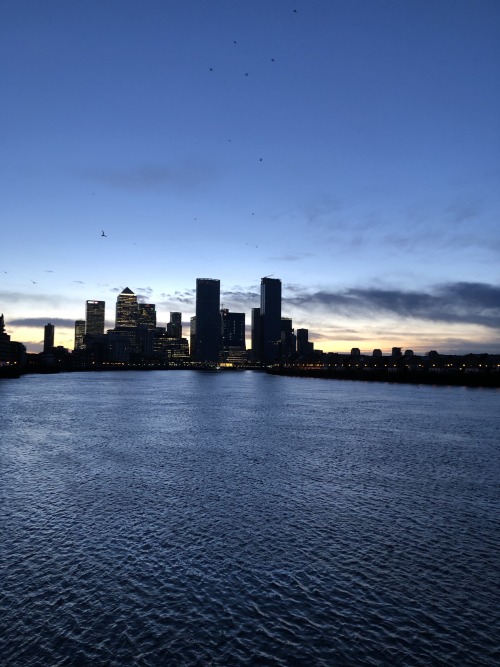 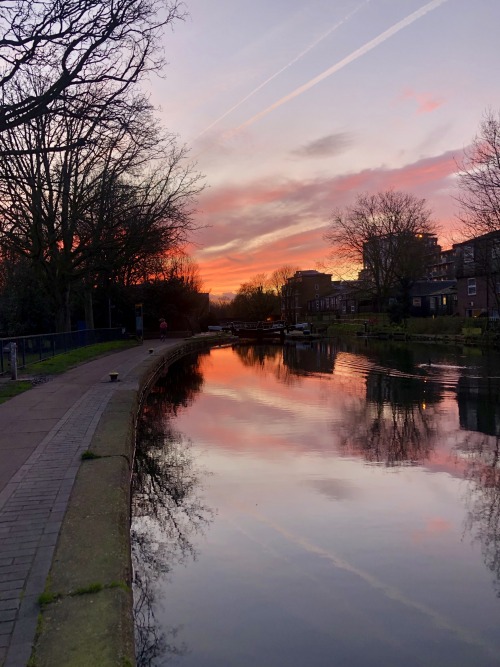 january 14, 1975 in highly, shropshire, england, united kingdom. seventeen year old lesley was the daughter of the very wealthy george whittle, who had passed away in 1970 and whose estate was still being allocated. burglar donald neilson, known as the black panther, was planning to abduct a whittle and hold them for ransom. when entering the home in the early hours of january 14, he encountered lesley and took her to a reservoir drainage shaft in kidsgrove, staffordshire. he then stripped her and left her tied and noosed, laying on a mattress. lesley was reported missing in the morning of january 14. on january 17, the whittles received a taped call from lesley explaining how to get the reservoir and where to leave the ransom. the whittles attempted to follow these instructions, but could not find the area indicated. unbeknownst to them, a few schoolboys had been playing by the reservoir earlier that day, and had taken a flashlight and a sign saying “drop [ransom] into hole”. in march of the same year, authorities discovered lesley’s remains. she was found hanging by her throat, having died not of strangulation, but of shock moments after being pushed or falling to her death. donald was arrested several months later, and died in 2011, still imprisoned.

My January project completed the second week of February 😬. My first completed hand-quilted piece and my first one with satin binding. I learned so much. I’m proud of my work, but also sick of looking at this quilt. 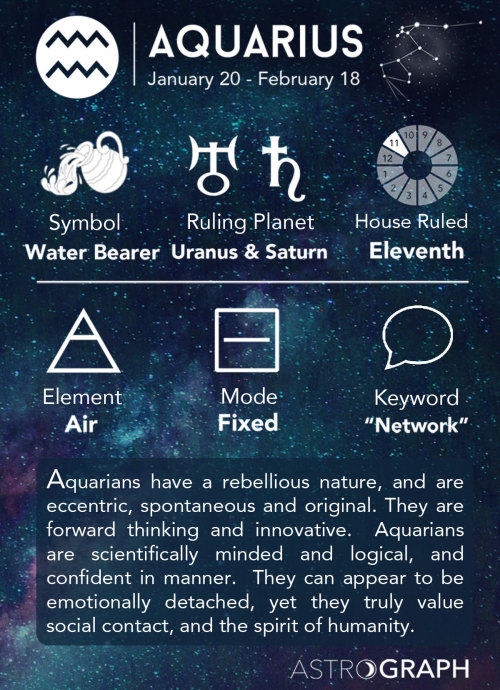 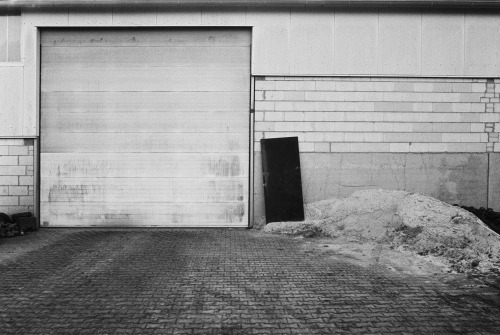 Me: It’s almost March already. Gotta get ready for my birthday!!!! 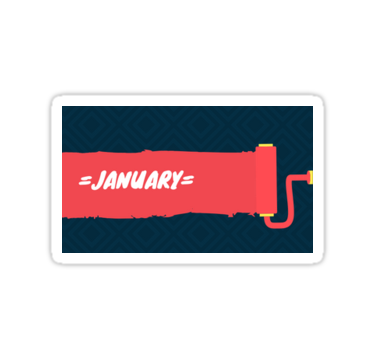 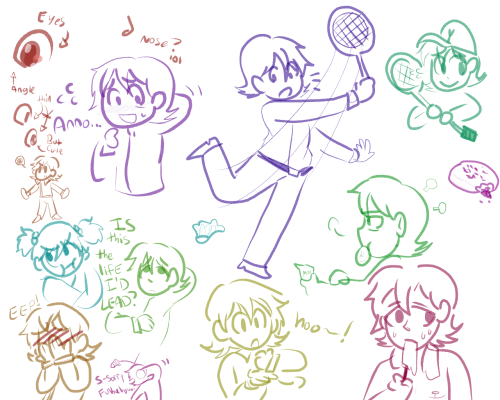 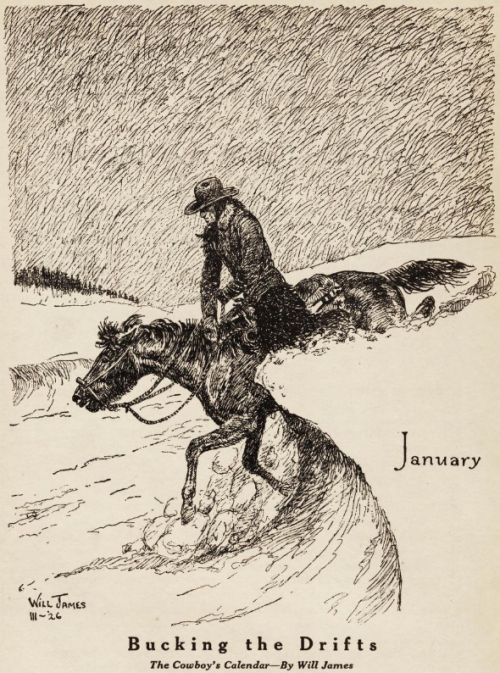