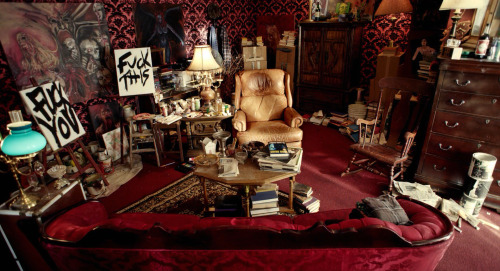 “I hope you find your peace, falling on your knees” 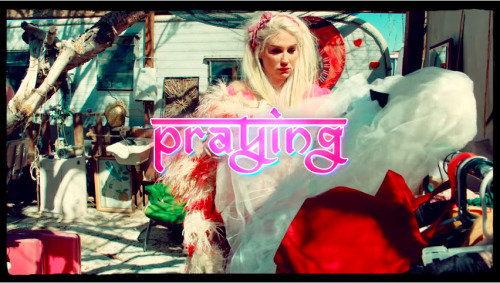 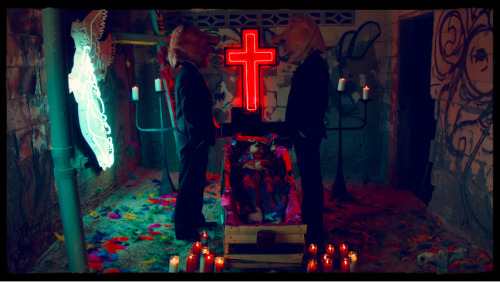 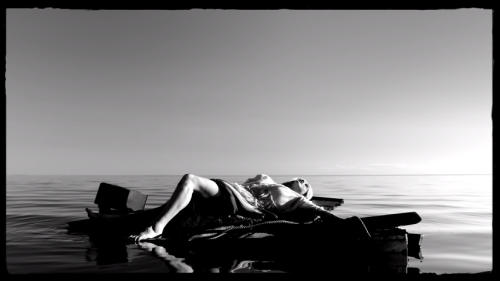 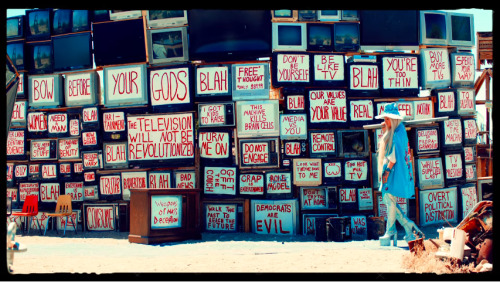 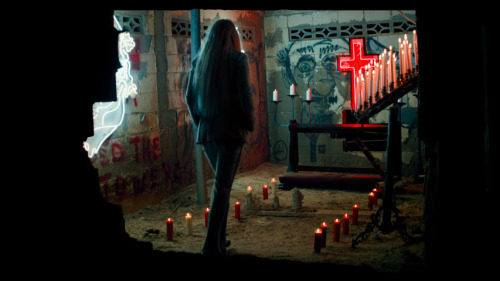 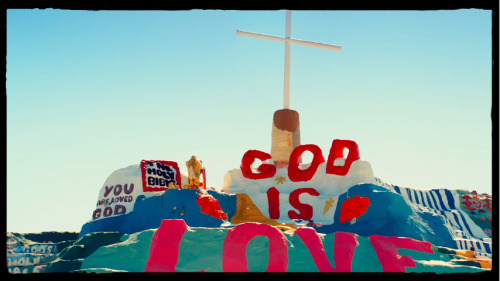 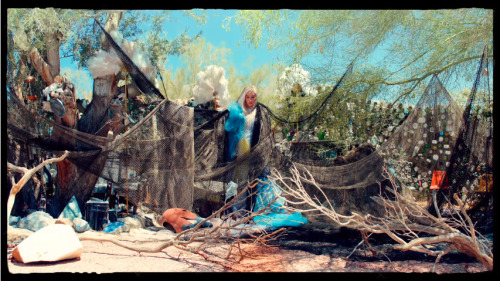 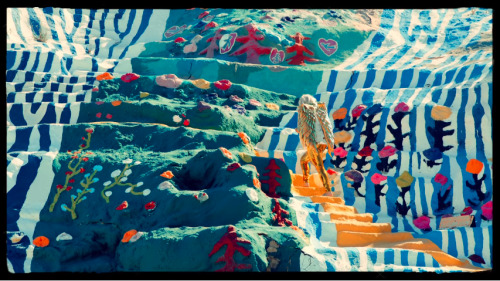 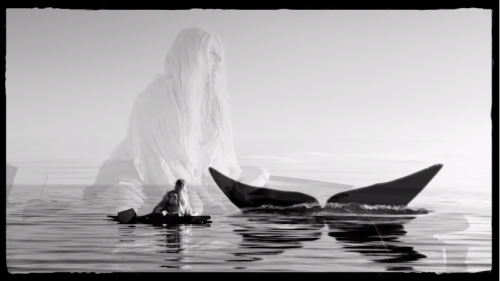 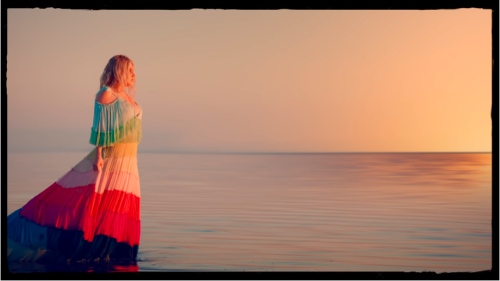 Britney on the set of the “Hold It Against Me” music video (January, 2011) 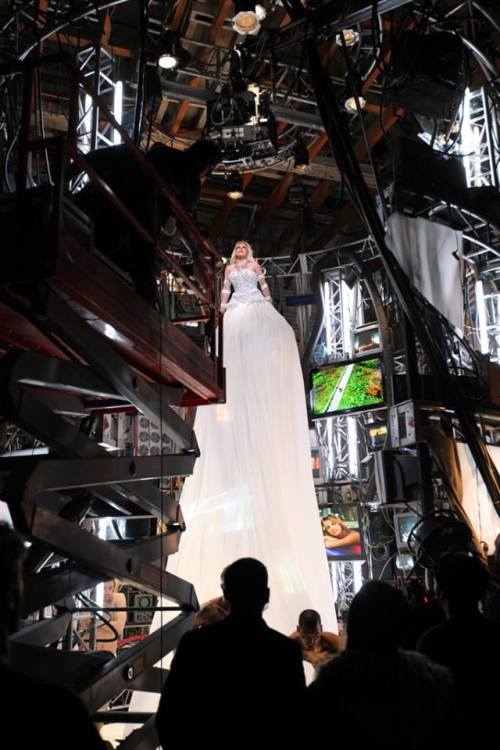 Anon, I love you, and you’re amazing, but I regret to admit that I did not believe you initially. I looked up pictures of this man and said “no, I don’t look like him.”

And then I did a fuckin’ side-by-side.

I can’t fucking believe this. I’m Åkerlund’s mini me.

#anon i am still absolutely wheezing over this, #my friends are calling me kennylund now, #this shook not only me but the whole group chat, #jonas åkerlund, #rammstein, #kenny.jpg, #kenny.txt, #ask
23 notes · See All
bocckkPhoto 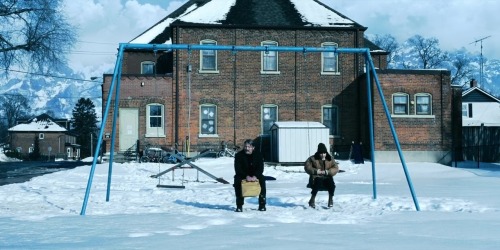 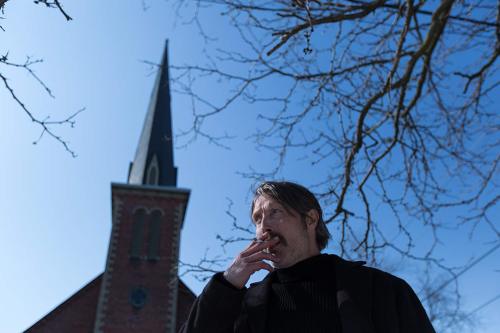 i just watched “polar” and i love it??? aaaaaah. mads mikkelsen is really THAT bitch, huh? and katheryn winnick is skinning me alive with her looks!! (i may or may not take a bullet or two for her) it’s a good watch if you’re into the hitman genre and can somehow stomach the gory/graphic action

LORDS OF CHAOS may be one of the most perplexing movies in recent memory. Destined to offend pretty much everyone, including the metal scene’s most abjectly offensive hangers-on, the film takes the notorious crimes at the center of the sociology tome of the same name, and transforms them into a weird, sappy, noxiously comedic version of Scott Pilgrim for the corpse paint crowd, complete with a precious score by Icelandic indie darlings Sigur Rós.

In it, Rory Culkin plays Øystein Aarseth, the spoiled suburban teenager whose festering boredom would drive the creation of a new and deliberately unlistenable style of heavy metal. Playing with his seminal black metal band Mayhem under the name Euronymous, the young man’s petty desire to provoke is outstripped embarrassingly by his singer Dead’s authentic darkness (portrayed waifishly by Jack Kilmer). When the latter party commits a spectacular suicide, Euronymous’ grief at this intimate loss is quickly overtaken by a kind of deranged jealousy that will pursue him for the rest of his brief career. Just as Dead vacates the spotlight, Euronymous has to face another personality larger than his own: The infamous Varg Vikernes (Emory Cohen), a virginal sycophant who quickly morphs into a self-mythologizing tyrant, whose amorphously antisocial philosophies sparked Norway’s rash of church burnings. Desperate to stay relevant, Euronymous scrambles to take credit for the escalating violence surrounding the music scene he created, which places him in an unwise and mortal conflict with his genuinely sociopathic peer. If you have come to this review with the slightest interest in this movie, you probably already know what happens.

There are a number of ways to tell the story at the heart of authors Didrik Søderlind and Michael Moynihan’s now-classic history of true norwegian black metal. The authors vividly describe life in a country that is so homogenous and idyllic that its pubescing youth, with nowhere else to direct their energy, are driven to acts of loosely ideological violence, nominally stemming from a hatred of the Christian establishment that erased the country’s pagan origins. The writers enforce the idea that, in spite of the categorical terrorism perpetuated by Varg and the more vulnerable scenesters he impressed, Lords of Chaos’ main players were not authentic nazis or satanists or pagan practitioners, but young people who were just as susceptible to peer pressure and petty competition as the conformists they despised. Besides these sociological and interpersonal takes, there are still more options for discussing the formation and influence of this moment in music history…and it remains shocking to me that the lens the movie decides to use appears to be, “romantic comedy.” Amid a series of zany ANIMAL HOUSE-type antics, lovable goof Euronymous seems to fall head over heels for his morbidly seductive buddy, and then repeats the process again when he and Varg have the metal version of a meet-cute in their favorite Halal place. The very grammar of the movie swings from fratty comedy to slapstick to satire, with Euronymous delivering a nationalist sermon to his cohorts out of one side of his face, and ordering shawarma from a foreign fry cook out of the other. How all these joculatory high jinks are meant to prepare the audience for the inevitable (extraordinarily graphic) bloodbath for which black metal scene is, unfortunately, best known, is anybody’s guess.

There is one angle from which any of this might be satisfying, and that is that it seems to give Varg exactly what he deserves. During and even after the events portrayed here, Varg grew to become one of the world’s foremost pieces of shit, a boundlessly pretentious, irritatingly Manson-like cult figure who continues to justify his violent history with delirious philosophical ramblings that orbit generally around nazi occultism. As a fan of black metal, you are never able to completely ignore the presence of Varg’s bloated personality on the horizon, no matter how much distance you try to put between your evolving metal journey and his early (admittedly great) music career. So, it’s sort of satisfying to see Varg portrayed as the insecure momma’s boy that he certainly was, and to have this glib description of the way that his pretensions to revolutionary leadership belied his unslakable craving for attention and approval. I’m not trying to say that this forgives the business of making such a hi-larious caper out of a series of tragic events that affected the lives of so many still-living people. I’m just foraging here.

Anyway, with all that said: I learned something disturbing at the conclusion of this Fantastic Fest screening. As the credits rolled, an enervated-looking Rory Culkin surfaced for his Q&A, and began to explain that he and his costars have been very surprised by the raucous laffs that LORDS OF CHAOS is getting. Apparently, the cast was directed to take the project as seriously as possible, and it has been jarring for them to discover that it has been universally received as a comedy. I still have a hard time believing that that’s true, in the face of, among many other things, the movie’s gonzo editing and even Mr. Culkin’s wry narration. But, based on the star’s wan countenance, I have to believe him. My only explanation has to do with director and co-writer Jonas Åkerlund, who happens to be the founding drummer of the pioneering Swedish metal band Bathory. I can easily see a guy in his position leaping at the opportunity to make a mockery of the legendary but depressingly pointless criminal history of his Norwegian neighbors, and I can also see a director experimenting with the idea that the movie might play extra funny if he doesn’t let the cast in on the gag. However, as we can all learn from Varg: Just because you *can* come up with wacky justifications for terrible bullshit, doesn’t mean that you *should*.