I missed my evil boy,so here’s him stealing Bakugou’s Quirk. 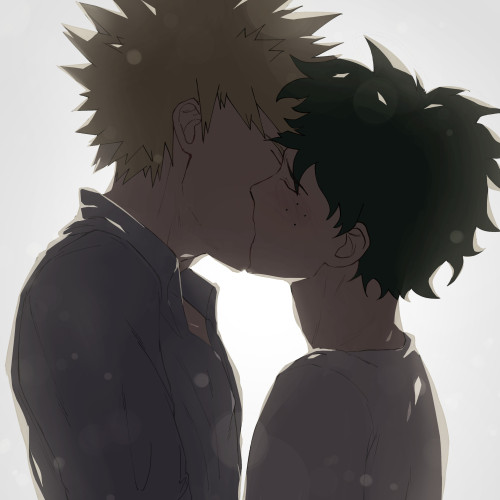 Hang on there Deku!

Felt like drawing kacchan standing in a field as the wind blows his spiky hair like any mc would in an anime opening…..lol

You can read Torch:Bearers here.

AHHHH!! The first part is finally up! It’s tiny (just over 500 words excluding the note I believe), but I had to publish it since Heroes:Rising is getting released this Wednesday! Even if you’re anime-only, please watch the movie. Unless you know exactly what you’re looking for, there are essentially 0 spoilers. I watched it with several anime-only friends and other than one small thing where they went ‘huh?’, they couldn’t even tell what the ‘spoilers’ were. If you’re a baby like me, make sure to take some tissues with you!

This is not a line from the movie.

Previously, I wrote a note on Bakugo and Deku’s peculiar relationship and how their teamwork in the movie made me cry and appreciate them more. I was really hesitant on writing this AU because their dynamic in the movie was excellent, but as I was storyboarding, I realized that Kana could bring in new things as well.

Who says this line and why they say it will be revealed in the climax of Torch:Bearers.

Kana’s the antithesis to BNHA as a whole (similar to how my other OC Falco is the antithesis of One Piece) because she’s a girl who’s gone through something traumatic without a clear conclusion. She’s more of a direct challenge to All Might than Deku or Bakugo, because she’s someone who’s only seen him at his weakest. Growing up, All Might was never the Symbol of Peace to her, but the broken fragments of a man that’s shouldering the burden of the world.

Kana’s survived thanks to heroes, but she certainly hasn’t won and she certainly hasn’t been saved. And this is a reality that both Bakugo and Deku have to understand if they want to become true heroes because it’s unfortunately something that All Might, despite being a *perfect* hero, failed to see.

Interestingly enough, even if Kana’s the antithesis to the story, she was able to ‘save to win, win to save’ in her final moments—because to her, there is nothing more important than guaranteeing the safety of her friends and making sure that they have a future.

Even if it means one where she’s no longer there.

Please, please, please go watch Heroes:Rising when it releases in North America this upcoming Wednesday at your nearest theatre. The movie definitely has its flaws but it is still spectacular to the point where I can ignore everything that would’ve irritated me in a different movie. The animation and soundtracks are out of the world AND every 1-A student gets a chance to really shine. Some of my new favourites after the movie are Sero, Shoji, Aoyama, Tokoyami, and Ochako!

If you have time, please feel free leave a review with your thoughts.

Imagine Katsuki and Shoto confronting Izuku when he looks like this. What do you think those two would do?

… I also love this chaotic mess 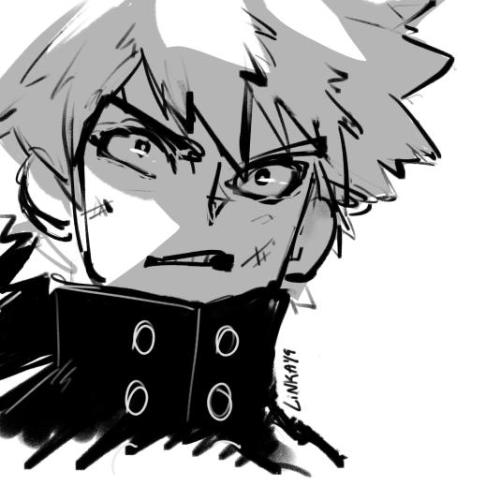 Ok, long story short.. the worst part of animation in this ep is… Katuski’s hair.

Kaminari: I accidentally ate Bakugou’s snacks! How long do I have left to live?

Kiri: I have not seen them like that… since Tuesday. 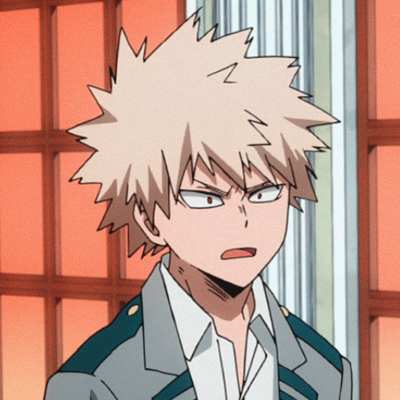 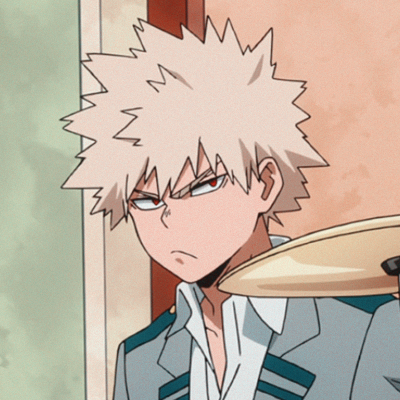 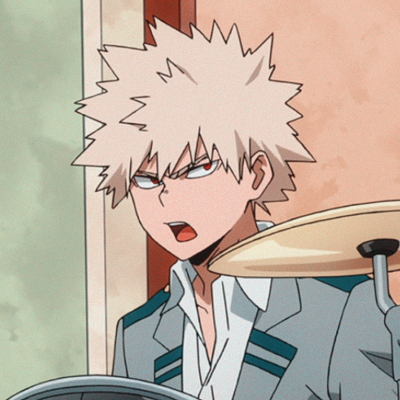 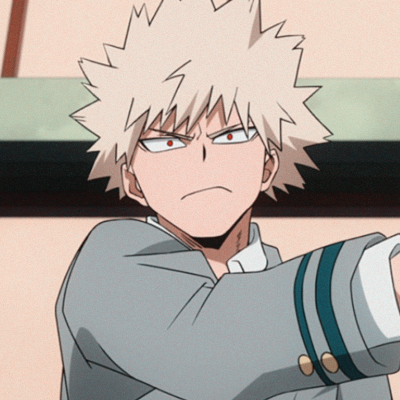 Bakudeku are the type of couple to consider training as a date.

bakudeku become symbol of peace! not only for the society but for their friendship!

Husbando kacchan supporting his fake waifu. This is a meme redraw NOT canon to the au yet ;) one day, toga will summon the courage to talk to Round face 🙏🏻 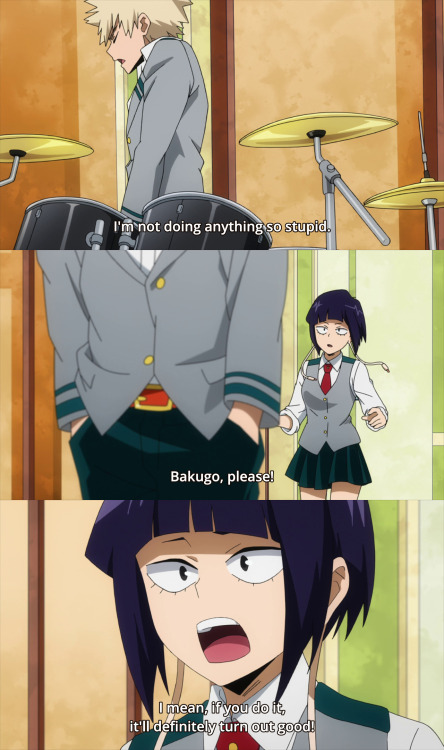 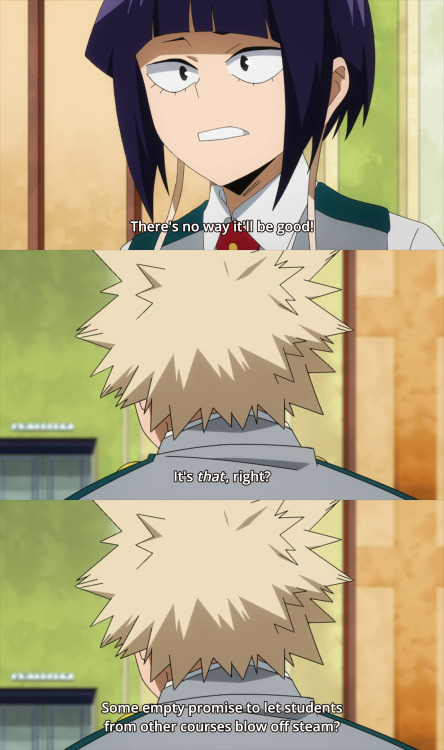 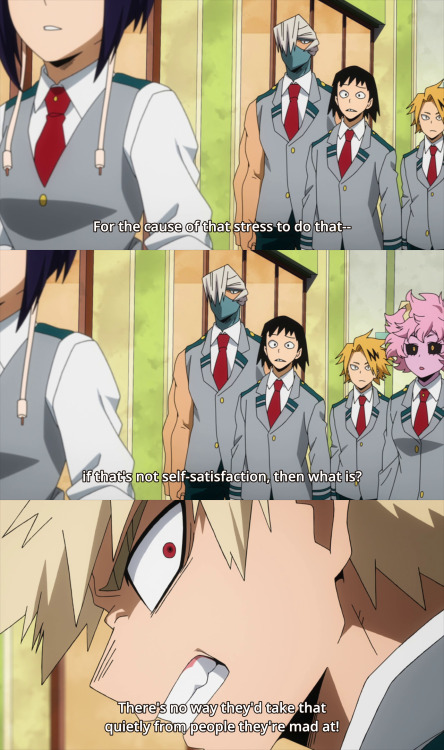 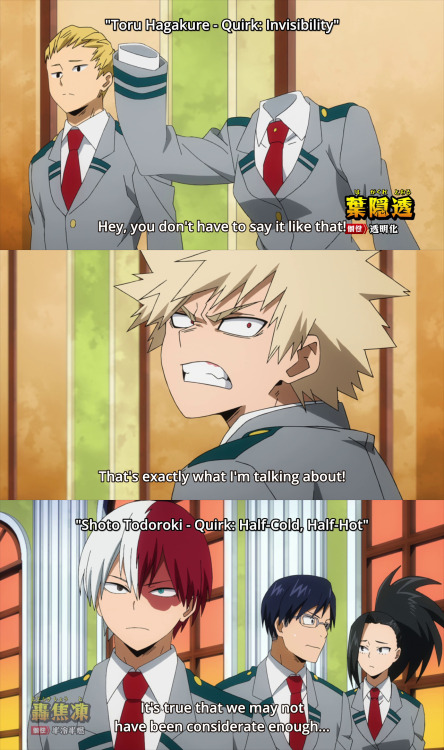 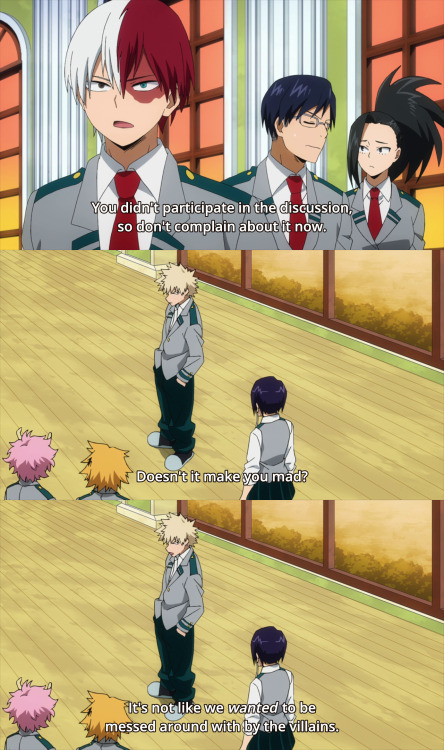 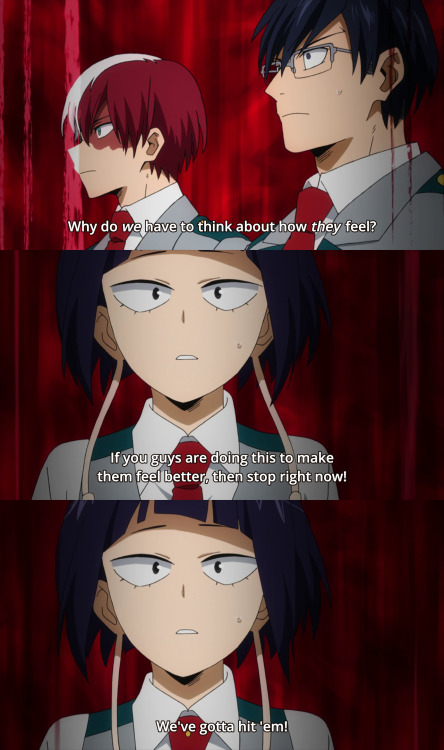 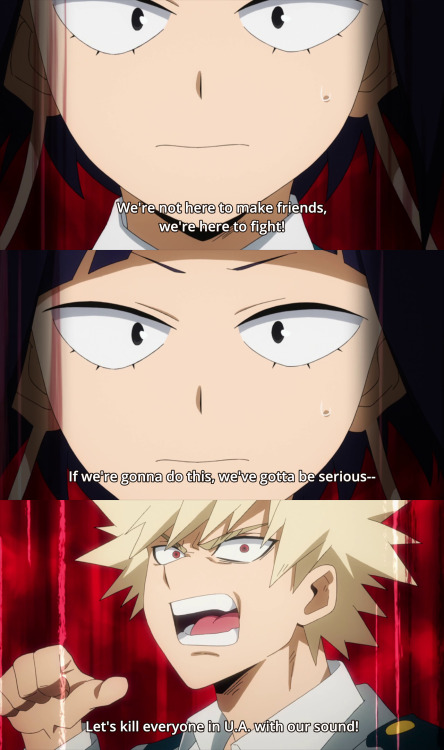 Mr Talented made an appearance once again.