rewatching Kuroko no Basuke season 3 Kaijo vs Seirin and I just gotta say, as a Kise Stan, I really think Kaijo should’ve won the game but since Seirin are the protagonists, they had to win for the sake of the story 🤷

“I wanted us to win together…”

#150 BPM, #SoundCloud, #RUSH, #Kaijo, #Dubstep
0 notes · See All
kirisaki-daichi-scenariosAnswer
Omg you're doing matchups *screams internally*! I hope I'm not late! I'm a heterosexual female, who's main trait is her kindness! Other than that, I'm very loyal, family oriented, a bit of a perfectionnist and SO anxious about everything. Ah, it also takes me a lot of time to open up to people so I usually come up as a cold person :( ! I love to learn new languages, psychology, mangas, humor and animals! If that can help, I'm an INFJ? Tho I'm too scared to speak up lol... Congrats on the 1k!

i match you with nakamura shinya

aight, so i’ve decided to do an xmas special for knb instead of bsd, but i’ll do a new years’ special for bsd :3 i’ve done all the major schools and players in the anime, just like my father’s day special. enjoy!

ps. i omitted Hayakawa+Nakamura (from Kaijo) Otsubo+Miayji+Kimura (from Shuutoku) and Hyuuga (from Seirin) simply because i didn’t want it to get repetitive and i couldn’t come up with anything :/

pss. these aren’t necessarily reader specific, but i’ll add a little fluff for each of them ;)

Kise : *GASP* senpai… Why you never tell me? We can dating~!

Moriyama : I’ve serching for best girl for me. But i don’t know a girl actually really near with me. *blinks. Don’t know what to say*

Kobori : *smile innocently* is this one of april fool’s joke?

But i still need to do this!

All Kaijo members even celebrate it on gym~

Just forget Moriyama with his attempt to get a free food. XD

Extra : I make some with MoriKobo’s family. Looks at how excited their son is :“v

I’m sorry i just make them with Gacha Studio app :”

Hello Guys. I was planned to post another what if scenario a few days ago. But an idea popped in my mind “maybe i’ll make Kaijou members with Gacha Studio”

(I tried my best for make them… QAQ)

Oho? You think i just make this? Nope, nope. I make a lot of it.

When they were born, Kise was very happy. Because their first kid is a girl. Their daughter have Kise’s honey or chocolate (?) Eyes. Her hair is from Kasamatsu~. Kise always dress her up with some cute outfits. He really make their daughter like a queen of the world. But, that not make her cocky. She have Kasamatsu’s calm mind and… err… his temper. So when her brother make a fuss, she will be like : "Hoi. What are you doing-?!”

But don’t worry. She loves her brother a lot. Of course her parents too ^^

Their second kids is a boy. Like the previous, the one who dress him up is Kise. He’s excited because now he have daughter and son. The second kids resemble Kise a lot. Personality, appearence, and favourite thing. He adores Kise a lot (awww). What he get from Kasamatsu, his mommy, is messy hair and eye color. Oh, did i forget to tell you? This kid… is very clingy to his big sister (AWW adorable~)

TO THE NEXT COUPLE’S CHILDREN~

Err… how i should say it? It’s kinda complicated.

Their first children is a boy. And heck, his personality sometimes similar with Moriyama. If girls gathered around him, a lot of pick up lines will slipped easily from his mouth. Why he know a lot of pick up lines although he’s just a kid? Because Moriyama teach him. And he regret it. Because his son more popular than him now. His son is calm, but around girls, he’s flirty.

For the second children, it’s a girl. Both of them happy. (Because they don’t have big sister/little sister. Moriyama have a big brother. Kobori have a little brother. They’re happy because now they can take care of a daughter. Beside that, Moriyama relieved because it’s a girl. So his charm won’t taken twice XD). Moriyama really want to dress her up. However, Kobori not let him to dress her up. Because, after knows how Moriyama dress up their son, Kobori think it would be a bad idea if their daughter dressed up by Moriyama as well. So, Kobori taken care of it. See? It’s really natural, right~?

Oh, their daughter’s personality is calm. Like… she’s more quiet than her brother. Because that, she always be the one who stop his pick up lines to girls. ^^“

Both of them need more love :"D

Okay, their first children is a girl. She has Hayakawa’s brown+messy hair and Nakamura’s grey eyes. Her personality similar a lot with Hayakawa. Always jump. Jump a lot. HYPERACTIVE. Nakamura was shocked when know their daughter share the same personality with her daddy.

But what’s dangerous about her is her curiousity. On Sunday, she come out from who knows where it is and grab a pistol (one of Hayakawa’s model gun collection). Nakamura, who see it, almost choked when drink his coffee. After that incident, Nakamura give a looong lecture to Hayakawa. And he just sits and look at floor. Like he’s blaming himself :”)

You must save your model gun on a save place from kids, Hayakawa :“)

The second kids is boy. He’s more calm, like Nakamura. His hair and eyes are from his mommy. I think hair styles too. But his skin tone is from Hayakawa. People always misunderstood, thinking he’s a people who lost his temper easily. Reality, he’s not like that. Actually, his mission if he with his big sister is just one. CHASE HER.

And here is what i mean a mission :”)

#kaijo high, #kaijou, #kaijo, #gacha studio, #headcanon, #kise ryouta, #kasamatsu yukio, #kise x kasamatsu, #kikasa, #moriyama yoshitaka, #kobori kouji, #moriyama x kobori, #morikobo, #hayakawa mitsuhiro, #nakamura shinya, #hayakawa x nakamura, #hayanaka, #oc
2 notes · See All
sportsanime101Answer
Hey!! Can i get headcanons for Kise Aomine Midorima Kagami and Himuro(if i'm exceeding the character limit please remove anyone of your liking i couldn't find the rules) with a fem s!o who is asking for a lap dance. Their reactions and whether they would comply or not and if they are good at it? Thanks!!

I Hope you like the headcanon scenario thing ^^, and sorry if I only did three characters because, the request you asked me to do was a little something out of my comfort zone. But I did enjoy writing it and will have fun responding to your other requests in the future :D.

Okay so i pretty much drew Kise but im not sure if i will use my fineliners to make like a manga version or just color it.
I posted the same on twitter. 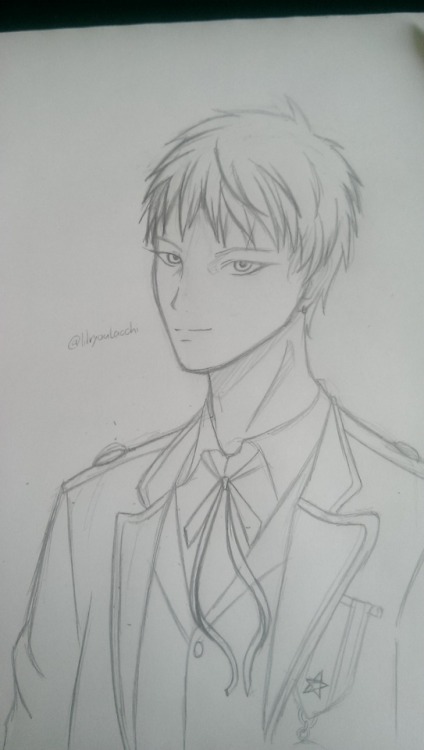 what w ould professor clover look like under the mask

and you know why?

because Yosen definitely could’ve beat Seirin in the Winter Cup quarterfinals if one of Mura’s teammates would’ve gone and helped Mura. also Mura not being able to throw it in because his “body has reached its limit”?? come on. i’ve played basketball, both club and high school, for over 8 years. thAT HAS NEVER HAPPENED TO ME.

i realize it’s just a show but that pisses me off soooo much. yosen definitely would’ve beaten seirin.

same goes for most of the teams with the GOM on them actually, but the show just wanted to emphasize the importance of temwork, which i get, but still. what the hell ?? 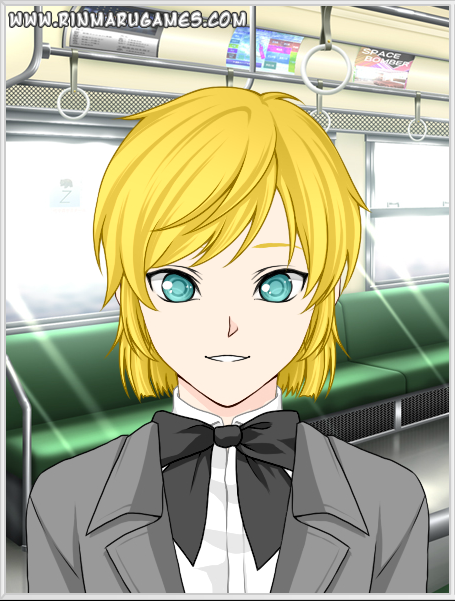