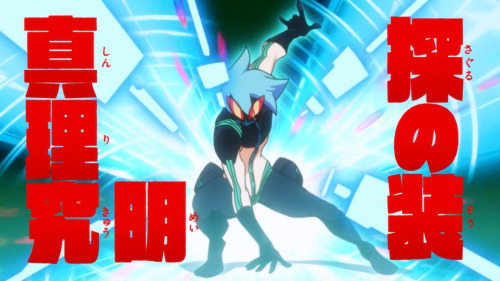 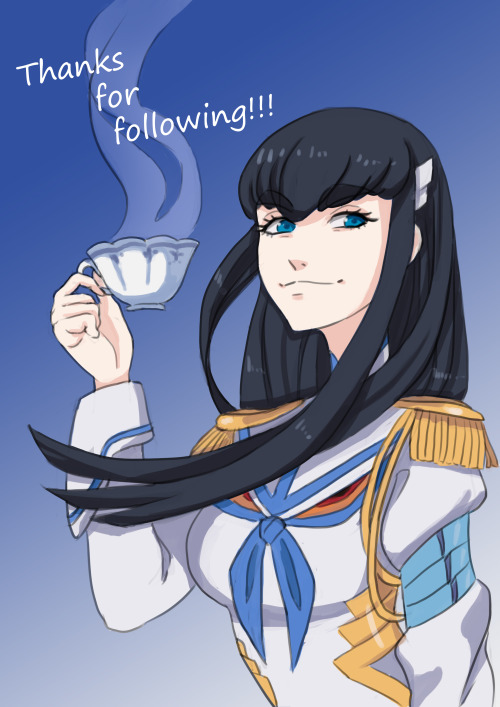 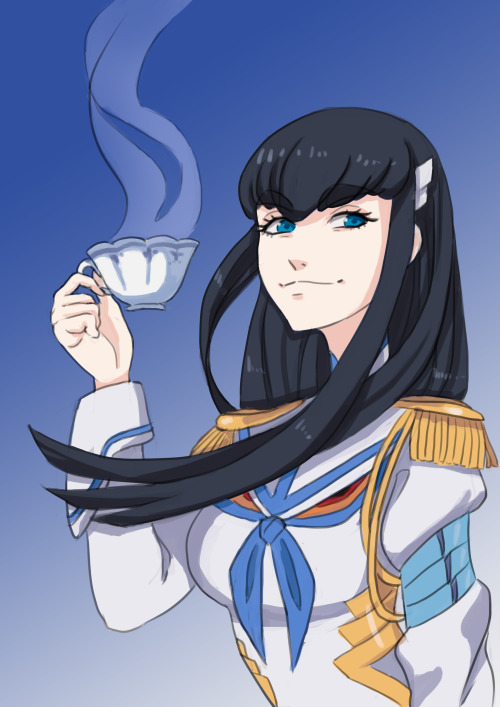 that is all, thank u for coming to my ted talk

Ryuko knew something was wrong when she saw the threads fraying on her beloved uniform. The life fibers that made up his body were dissolving in a glowing stream ever so slowly, and then with urgency in his weakening voice, Senketsu jerked the both of them back down to earth.

“NO! Don’t do anything stupid, Senketsu!” She shouted against the roaring gale, tears beginning to bead at the edges of her eyes.

Her Kamui only gave a dismal chuckle. “This coming from you, Ryuko?”

“Senketsu!” Desperation choked her voice and clawed at her insides, throat and eyes tightening against both the wind and the pure emotion welling up.

Because she knew it, and he knew it, that he was dying. He was dying and didn’t want her to go with him, but if he went she would already be half dead. Senketsu was disintegrating in the greatest sacrifice anybody could make, but she was helpless to do anything about it.

Or was she? Couldn’t she do something? She had a flash of inspiration, a memory coming to the forefront of her mind with Harime Nui manipulating her life fibers. There was no reason Ryuko couldn’t do the same thing; her own fibers were still in top condition and able to do that crazy regeneration, so maybe…

His lapels were now burning, almost encroaching on his eyes. “I had a wonderful time knowing you…but you can’t wear a sailor uniform forever-” he stated, only to be violently cut off by the girl clinging to his dissolving form letting out a deep throated growl.

“NO!” Ryuko screamed into his face, her tears beading and flying upwards. “YOU IDIOT! YOU DON’T GET TO MAKE THAT CHOICE FOR ME, SENKETSU!”

For perhaps the first time, she consciously manipulated the fibers of her body. They came sluggishly at first, burning like hellfire in her veins, but she made them move through sheer, stubborn determination. They threaded through her fingertips and flowed into the uniform beneath her, wrapping around his own fibers to keep them in place as they felt her wish to regenerate Senketsu.

His eyes were wide now, yelling something, but Ryuko ignored it in favor of shoving all her focus into her task. But he was still being eaten away faster than she could repair him, and so in a split second decision, Ryuko flipped herself around and curled her form about her friend protectively.

The skin on her back almost immediately burst into burning and blistering with the intense heat, and she suppressed a scream with gritted teeth. Her nerves were ablaze with agony, but somehow she was able to stay conscious enough to keep going until she was sure Senketsu wasn’t unraveling anymore. He shook against her chest, and then she faintly realized he was sobbing.

Her own, pained tears flowed out of her eyes, clutching him to her chest. “You’re not just some expendable sailor uniform, you idiot! YOU’RE A PERSON AND MY BEST FRIEND! AND I’M GONNA WEAR YOU FOREVER, whether you like it or not! So you can take those words and shove it!”

Nobody else was going to die in front of her again. Not like Dad, or even Ragyo. Not today, at least.

Senketsu was still here, and it was going to stay that way.

And so they plunged through the atmosphere, their trajectory hurtling towards Honnouji. They left the layer that lit both of them aflame, puffy clouds shooting past with the rushing of the wind as they fell down to the stadium below.

She gasped, eyes shooting open and teardrops scattering at the voice. Then the hard impact into soft arms, pushing Satsuki violently back and not stopping, then-

“RYUKO!” “MATOI!” -everybody was there, working to bring them back safely, and then they crashed against the far wall of the ruined academy.

They were all nestled together, a family, laughing and crying, and the person who was closer to her heart than any other was still with her, hugging her tightly with his still mending sleeves. Looking down, both of his eyes were alight with wonder, happiness and hope for the future. Her vision was blurred with joyful tears sliding down her cheeks.

For once, the world felt right.

She was awake
Sooner than her sister was
And

She wanted to play

Attached to a drip,
She was still recovering
And should probably not

She just wanted to play
And she would, even if
It exhausted her energy

For much of the day

Her sister would get a surprise
She was still sleeping, unaware
Unaware of what

Her sister was thinking of
Or positioned herself to do

She was annoyed
But she wasn’t annoyed
For too long 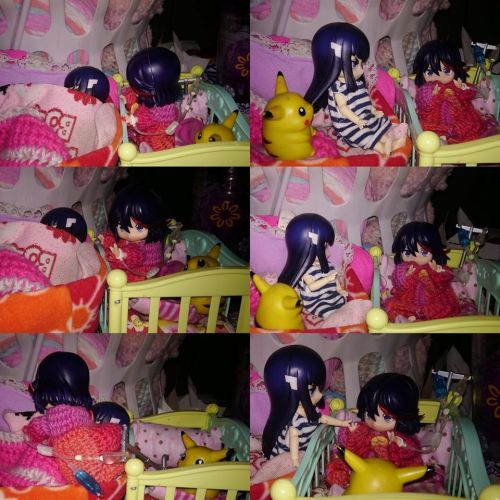 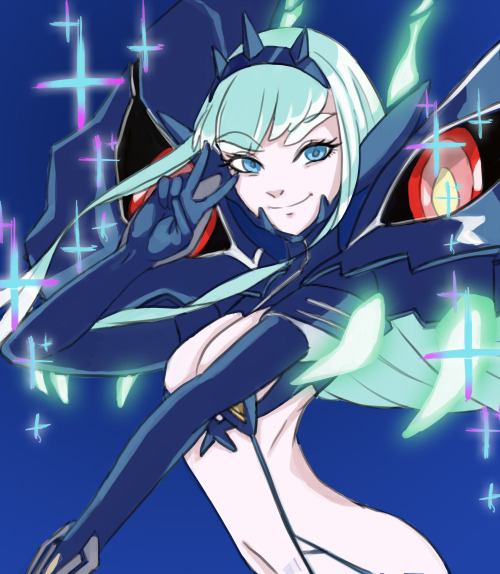 inspired by my friend lauren, i’ve updated my favorite character bingo card. i can’t find where i posted my old one unfortunately. I drew the picture of The Puppet, GUMI’s is a screenshot from Crusher’s Copycat PV, all the others are pulled from official sources.

(*NOTE: the phantom pictured is gerard butler from the 2004 film, i chose his pic because it was easy to find, i haven’t picked a favorite depiction among all the adaptations as of yet.) 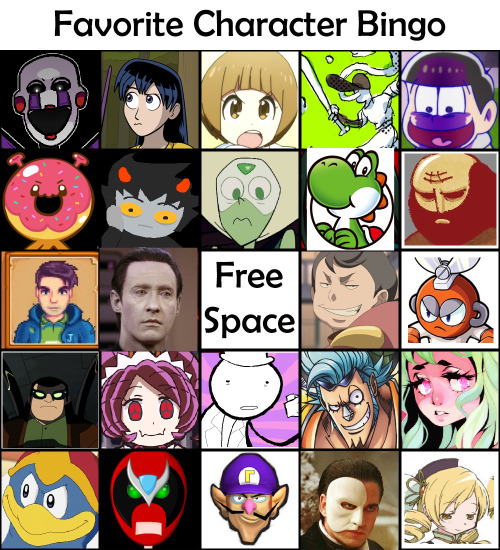 trackpad coloring is not fun 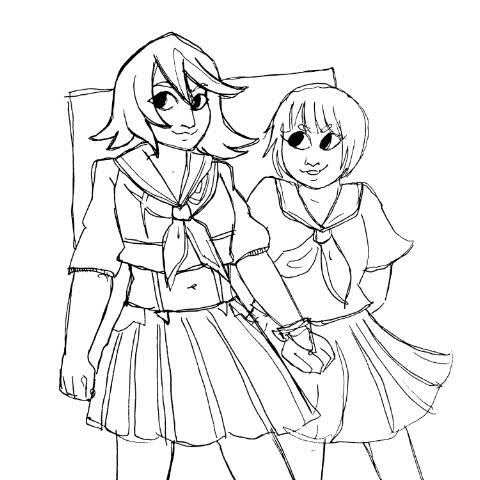 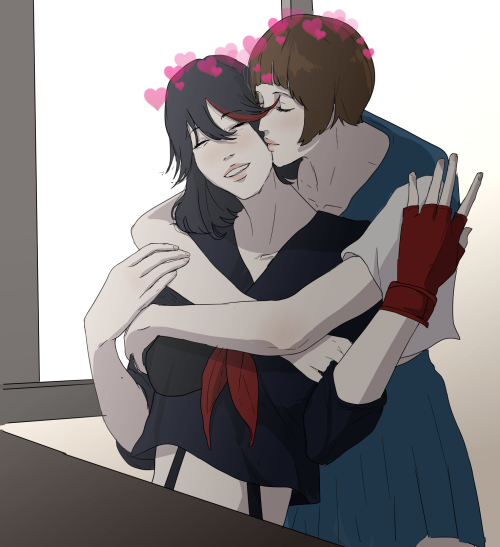 Pirates of The Caribbean: 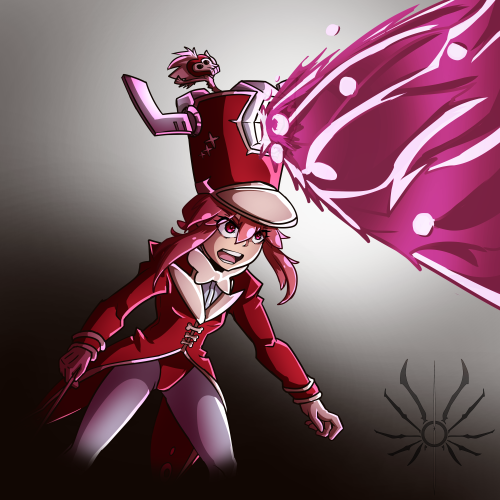 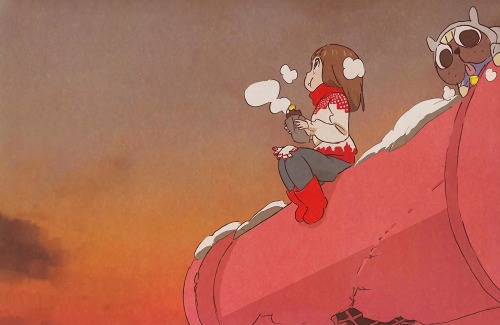 She was asleep
Her body was in
Stasis

She was asleep
But she wasn’t unaware
She knew

And she couldn’t do anything
For or against it, though
She wanted to

That things would be okay

Within, she was afraid
Afraid, confused, and heartbroken
That her biology betrayed her

Forcing her to sleep
While her body would be
In stasis

She would sleep
Until her stasis ended
Whenever that would be

From within
She was wailing
In fear, confusion, and heartache

That she couldn’t wake up

Within, she told her sister
That she was sorry
She couldn’t wake up

Wake up to see her

She could feel her there
So close, yet so very far
Separated by hibernatory stasis

She was asleep
While her body was
In stasis

Forced to sleep
Until stasis ended
Knowing she was

Unable to do anything 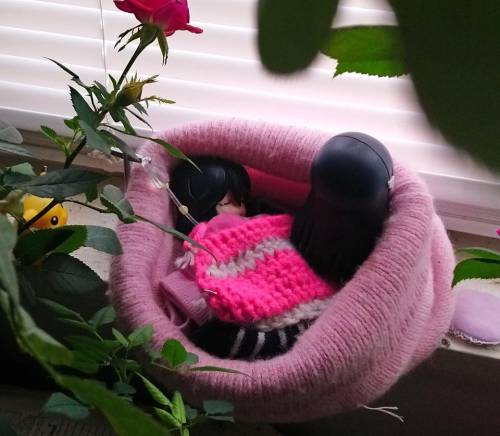 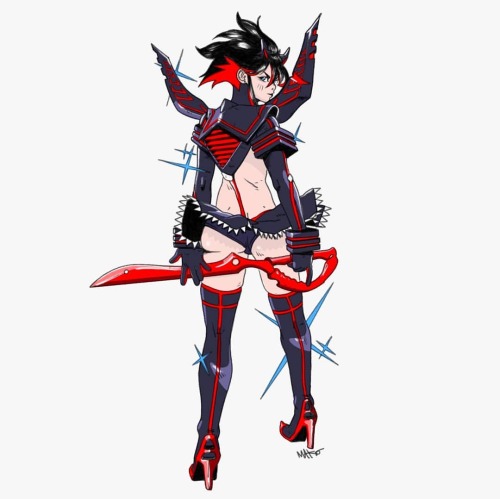 that’s it that’s the entire show 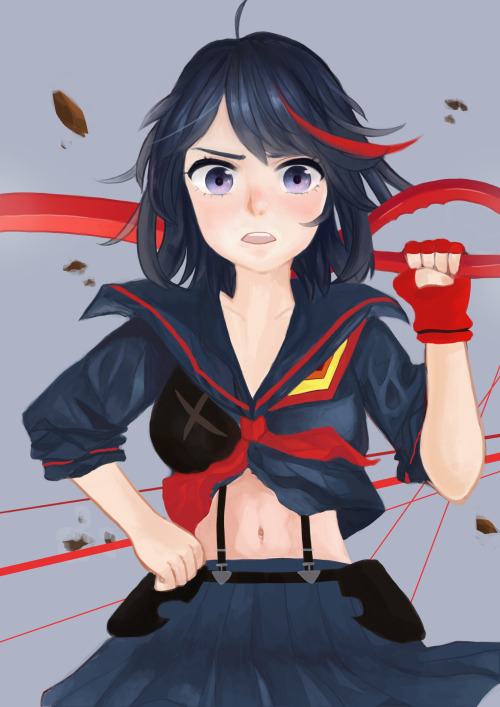