‪I’ll kill myself by commit suicide for not being a famous celebrity and rich.‬

The Cell Phone and Internet

at this point in the book, it is important to note that at this point in time the world began communicating in a new way, and before this, the world always had to wait to send a message, the time this took slowly decreased over time, but with the advent of text messages and social media, people could now instantly communicate with people individually, or broadcast a message to a large scale of people. this fundamentally changed communcation forever, and the rest of this textbook must be read in the context that almost every interaction was instant.

But at this moment the world might be witnessing the story of the decade. The Coronavirus outbreak.

More people have now died from coronavirus in China than did worldwide during the 2002-2003 outbreak of severe acute respiratory syndrome also known as SARS.

The death toll has crossed 800 in China alone.

The total number of affected people in China now stands at 37,198.

India Ahead brings to you a compilation of leaked videos from the epicentre Wuhan. 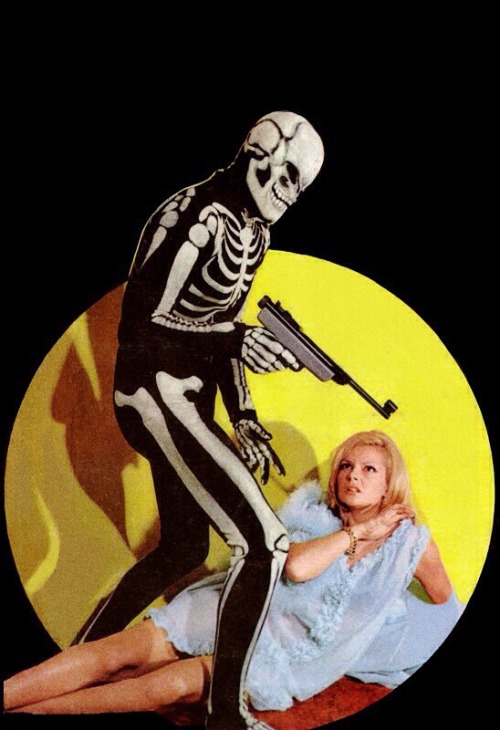 What was it the little man did to raise your ire?

#personal, #itme, #i missed tumblr sooo much, #London, #is, #killing, #me
5 notes · See All
sunshine-himeText

Very behind thanks to article writing for my job. But that’s done now and I can freely post my finished prompts. Should be all done by tomorrow!

I swear, I’ll just kill you.

#Do you ever have a group memember on a project that is absolutely garbarge?, #He doesn't even type using normal grammar, #And he is just so incredibly lazy, #I wish I could throw him out, #or alternatively... indeed., #murder, #yandere, #mun, #kill, #killing, #group projects, #mood
31 notes · See All
dddribbblePhoto My relationship with my boyfriend is something a little unnatural to people. We met young, and since then I can say it with confidence that neither me nor him have even looked at someone else with a romantic type of interest.

I want to feel all my emotions amd new experiences with him only. The other day he confessed the same.

We do things like feeding pizza to each other at 4 AM or drinking wine when fully clothed and draped over each other in the bath tub.

He is a video game buff and I am a literature enthusiast. I whisper words and definitions to him and he whispers gaming cheat codes when we are in bed. He asks me to read a novel loudly just to hear my voice. I ask him to sing.

We also fight. A lot. I am a master in taekwondo and wielding knives. He is master in Karate and also in knives. Everytime a fight occurs, we start throwing knives at each other but making sure not to get hurt more than a few scratches.

In my opinion, he is my soulmate, as I want to experience everything with him, from getting angry to being happy to almost killing him.

Maybe we ARE weird after all.

-piece from my novel which will never be complete.

I wanted to draw a simple demon/monster. I got inspired a little by Japaneses’ Yokai and kept it with a red devil monster, but I also put some bones and mechanic parts, it ended up pretty well!

I really liked to do this quick sketch, I think I’ll do more of it in the future, about anything I’d like to draw. Plus it could be a really good practice! 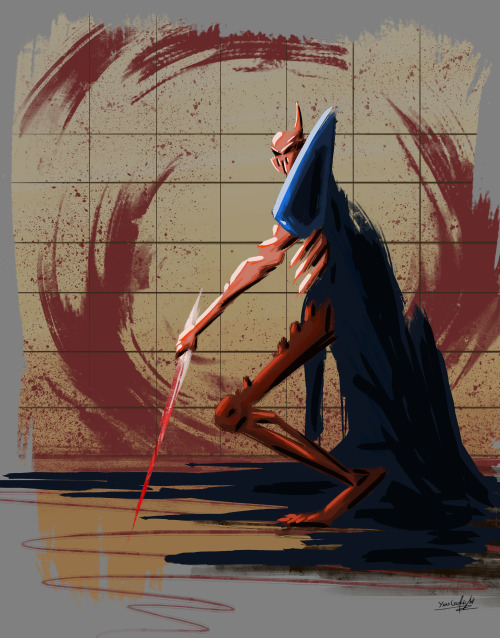 💎Islam and the Nation “of Islam” are two different religions. Islam is a religion for all races and enjoins the worship of the One Unseen God who never took

human form. On the other hand “the Nation” is a movement geared towards non- whites that teaches God appeared as a man named Fard Muhammad and that Elijah

Muhammad was a prophet. Islamically, these are blasphemous beliefs that contradict the basic theology defined throughout the Qur'an and other authentic

The followers of “the Nation” adhere to some Islamic principles that are mixed with other practices and beliefs completely alien to authentic Islamic teachings. To

better understand the differences read about Malcolm X, his pilgrimage to Mecca and his subsequent comments to the media. Islam teaches equality amongst the races (Qur'an 49:13).

💎All Muslims are not Arab, Middle-Eastern or of African descent. Islam is a universal religion and way of life that includes followers from all races. There are Muslims in and from virtually every country in the world. Arabs only constitute about 20% of Muslims worldwide. The country today with the largest Muslim population is not located in the Middle East. It is Indonesia with over 200 million Muslims. India ranks second with 175 million.

#british, #woman, #sweden, #architecture, #spain, #southafrica, #heart, #live, #body, #portugal, #valentines day, #killing, #indian, #man
1 notes · See All
leobashiAnswer
I know for one of your mini song AUs, you did a circus one based around the Skillet song, but what do you think of a circus/carnival au based on Creature Feature's "The Greatest Show Unearthed?"

Ooo I’m seeing a really dark circus of torture, almost like a music video. The egos all have their act to play. Each one requires volunteers.

Anti walks into the center of the ring and announces the start of the show. “This show will only be as interesting you make it so be sure to cheer loudly! Do not hold back on your applause! Do not hold back your screams!” His smile seem too big for his face.

It is revealed that each act will require volunteers.

Henrik is the knife thrower, throwing knives at his “volunteer” strapped to a large target. He misses and pierces them through the heart. “Oops,” he says playfully with a smile, but is he a bad shot, or purposefully hitting the person?

Marvin is a magician and he makes his “volunteers” disappear, but can’t seem to bring them back. “Oops,” he says as if it was a simple slip up, but is he not good enough to bring them back, or does he just choose not to?

Chase shoots arrows at various targets around the circus with accurate precision, but shoots just below the apple on the “volunteer’s” head. “Oops,” he says shrugging it off, but did he slip up or did he mean to shoot them?

Jackie performs a trapeze act and swings his “volunteer” around, but drops them at the last jump. “Oops,” he says scratching his cheek and grinning, but did his hand really not reach, or did he let go?

JJ brings out his lion he has tamed and has it do tricks around his “volunteer,” but he cracks his whip a little too hard and the lion attacks them. “Oops,” he says, petting the lion lovingly, but was it the lion who snapped, or JJ’s training?

Anti walks back into the middle of the ring and thanks the audience for their time, his ever present smile on his face. Although he had hoped that the crowd would be a loud one, he thanks them again for j̷u̶s̶t̴ ̴w̴a̸t̴c̶h̷i̸n̶g̴ anyways.

Its hard to explain myself

Its hard to calculate chaos

The real question should be

“Do I actually need to?”

Do you need to see all my footsteps?

To breake the world apart

To give what was not given

By to many years now

But hearing all those lies

Who gives no shit to care

It makes my way invisible

To end that storm

When all who make it

Have been seeing things