Black Panther #24 by Ta-Nehisi Coates and Daniel Acuña. Cover by Acuña. Out in May. 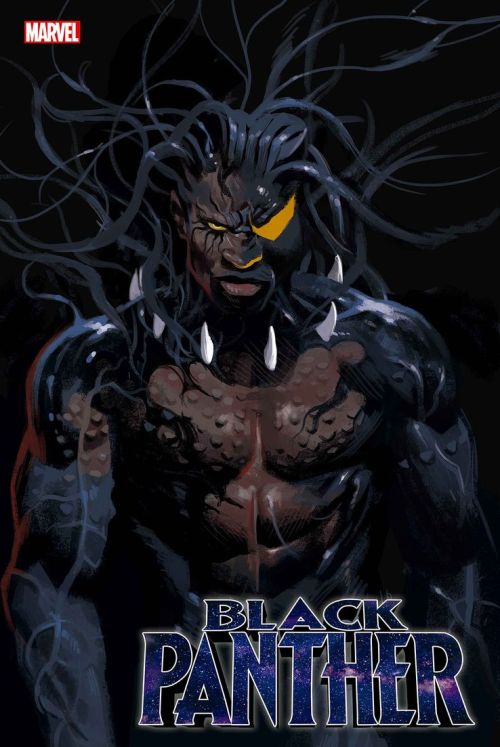 Oooooh…. Okay. Slow burn would be Natasha, because there’d be some dancing around each other, feeling each other out, testing, uncertain, and eventually the realization that yeah, we click for real and neither of us is gonna stab the other in the back, and it flows from there. Fake Dating would be T'Challa because, let’s face it, he is waaaaay out of my league despite being a dork (Shuri told me so) but we could easily fake a political relationship for a mission or other Reasons. Enemies to Lovers is Bucky, and only part of that is because of the whole Winter Soldier debacle but also because first there’d be the whole “no, I’m not attracted to you, and it actually has nothing to do with Captain America because I kinda want to punch that punk-ass Brooklynite half the time” which would get his hackles up until we sorted through the fact that just because I want to punch Steve in his smart mouth for insulting Tony doesn’t mean I’m actually going to or that I hate his buddy. (Of course, by the time we work that out, Natasha and I will be starting the “burn” phase of the Slow Burn and he’ll have missed his shot to be more than a bro.) 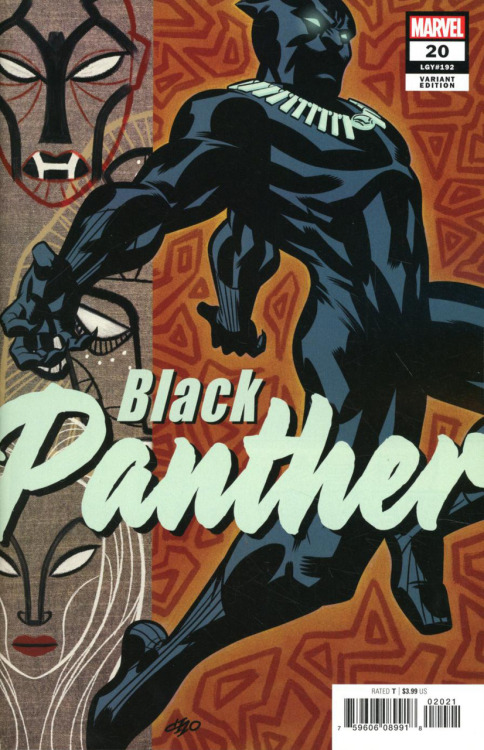 Not really. However when T'Challa works his magic on Erik then he is. 😉 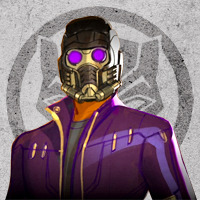 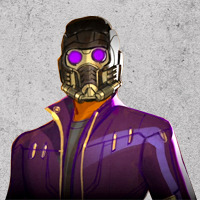 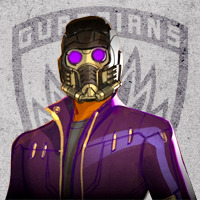 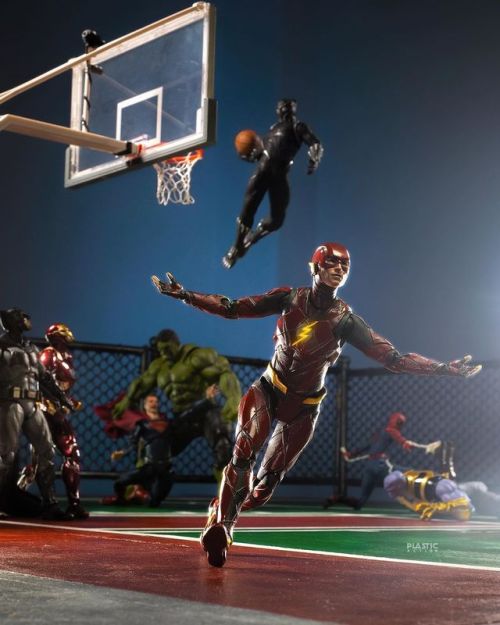 T’challa is what Tony stans wishes Tony could be, but they dont stan him because he isn’t a rude white boy 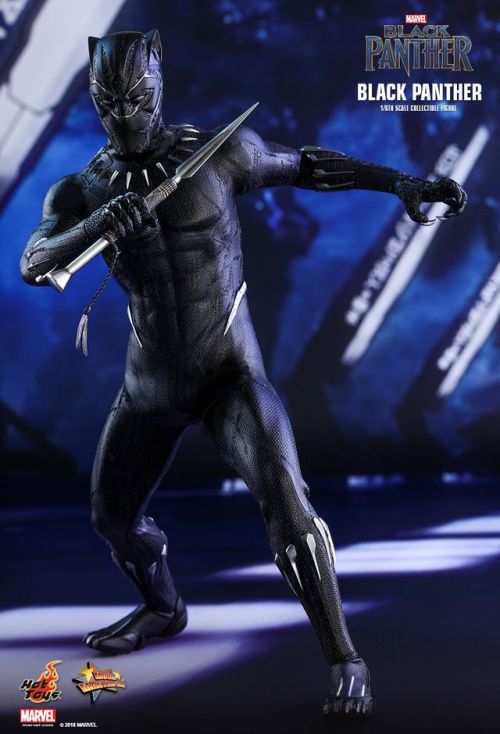 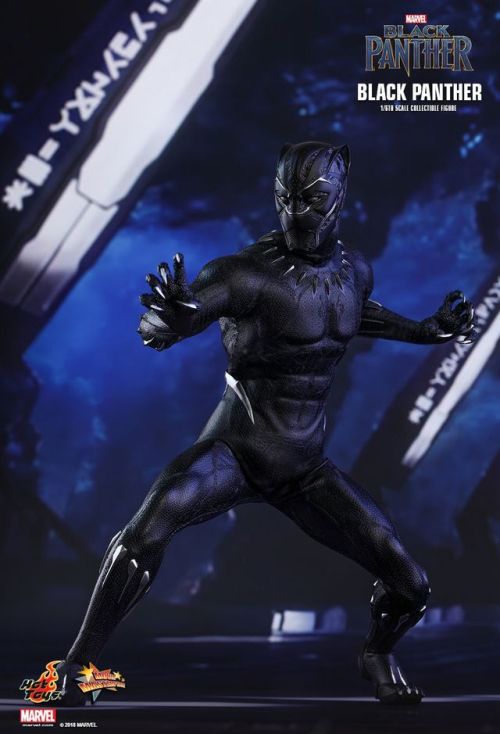 I am pretty new to this Tumblr thing, but am considering writing some T’Cherik fanfiction. It wouldn’t be posted here of course, because, you know, rules. I would post on AO3. However, I am interested in knowing, what kind of story people would like to read. That does not mean that I am taking requests, it just means that I wanna know what my fellow T’Cherik lovers are hungry for, aside from something good and smutty (I don’t know if I write smut, I have yet to try it or decide if I want to). So what’s your fancy? What type of situations would you enjoy seeing our favorite king and favorite shoulda-been-saved villain in? 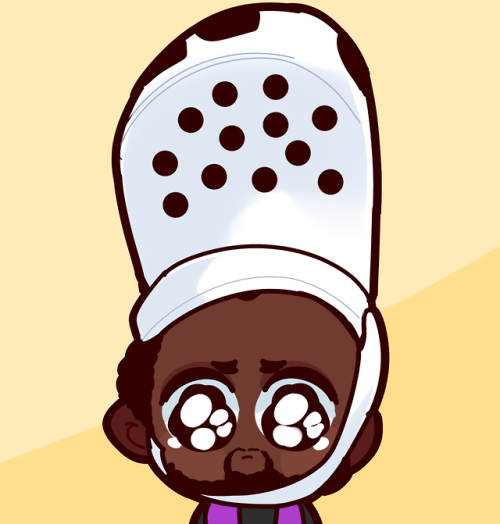 #MARVEL, #Black Panther, #King T'Challa, #T'Challa, #gif, #cleaning off my computer, #comc, #I don't queue
7 notes · See All
livehorsesChat
Sam: So, do you like cats?
T'calla: And do you like birds?
#Sam Wilson, #King T'challa, #Cat vs Bird who will win?, #Captain America: Civil War
1 notes · See All
incorrectmarvelquotesyeetText

Bucky: *pulls out a knife*

Bucky: *opens a cardboard box with it*

Bucky: *pulls out a machine gun* 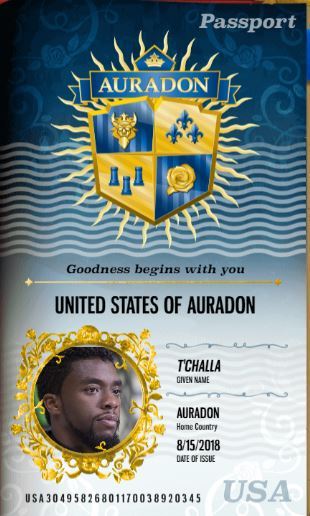 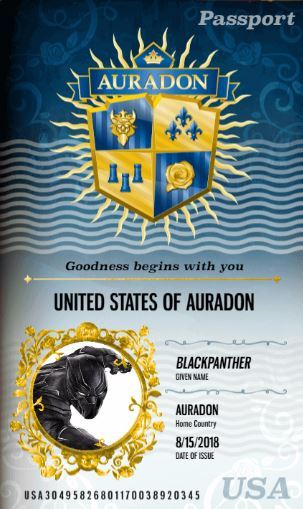 @brokenisims​ asked:
“ i’m going to handle this, leave it to me. ” Stephanie to T'challa

“If you expect me to stand down at your say so, Captain, you have greatly overestimated your authority.”

“Not to say that you are not welcomed here, but I must ask what brings you here to Wakanda. You are not the sort to visit without reason.”

Black Panther #23 by Ta-Nehisi Coates and Daniel Acuña. Cover by Acuña. Out in April. 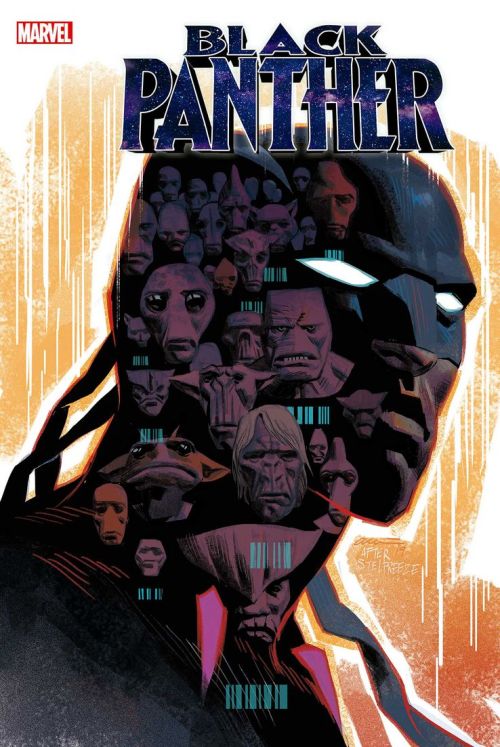