Do you think if I wrote a full manuscript of “My Seance” before “You Look Like Death” comes out and it gets enough clout, Gerard will have to include it in the series canon?

I made an edit for Klaus and this is just a snippet of it. Should I post the full video?

Klaus: I am just so fucking tired.

Summary: Klaus is staring at Diego with hollow eyes, straw still perched between his lips. No reaction, not even a spark of joy or schadenfreude as he watches Diego disrupt breakfast. Diego shifts. He’s seen corpses before, and were Klaus not sitting close enough to touch, chest rising and falling visibly with his breath, Diego could easily mistake him for one.

Notes: At last, my TUA Vampire AU! I have been working on this here and there for SO LONG! Please read all the tags on AO3 quite thoroughly. I’m wrapping up the second part, and I’m aiming to post it within the week. If you enjoy part one, please feel free to drop me a life-and-muse-sustaining comment on AO3.

Friendly reminder that it costs zero dollars to not click on this, or to press the back button if it isn’t your jam!

Read it on AO3 here.

ive gotten heavily into the umbrella academy and misfits and i have just. fallen in love with robert i swear. i cannot wait to watch the rest of the things he’s starred in 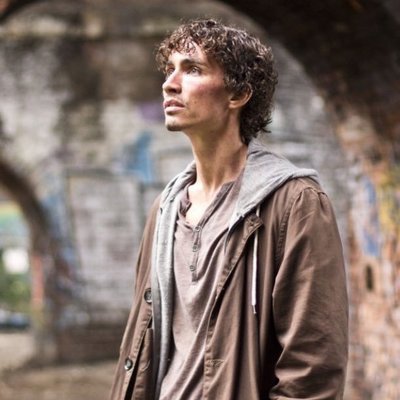 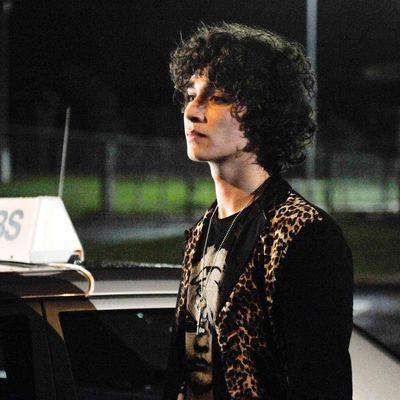 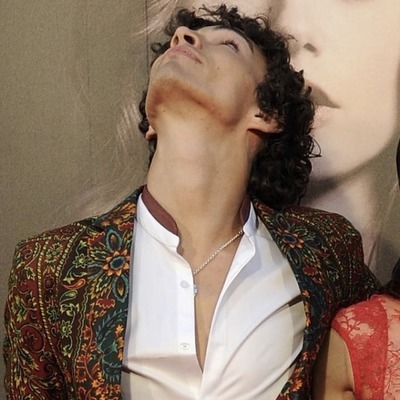 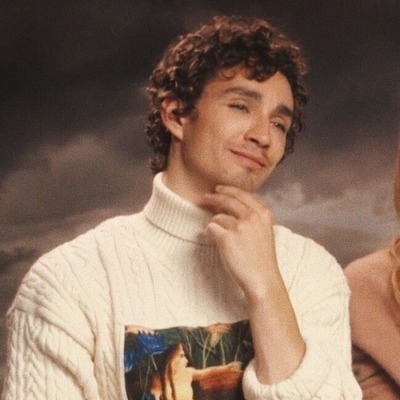 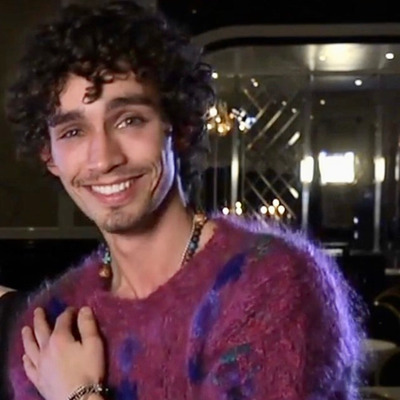 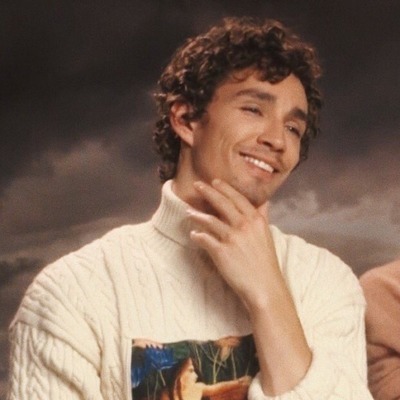 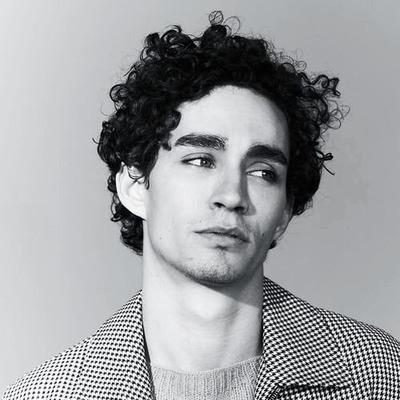 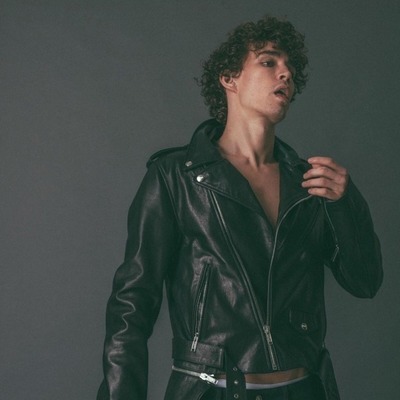 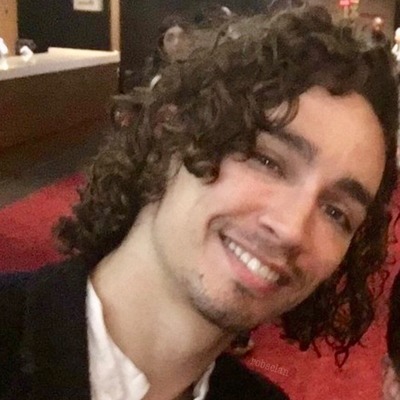 A monstrosity of a coat

Klaus to Dave in the Vietnamese bar: I’ve noticed that we’ve slowly started to phase the b out of our bromance

yaaaay :)
(I actually have my in-making list of fav characters for 2 shows, so yeah procrastination) anyway

Vanya. Because her struggle is relatable and the character is compelling. And it’s Ellen Page. By the time we reached episode 8 I really went ‘Yep. This woman. This woman can act’.

I just love everything about Klaus. His fashion sense, his dysfuncionality, his soberness and lack of soberness, his trauma, his humor, his pain, his reaction to torture and his real reaction to torture, his tattoos specially the belly one, his dancing, his need for lots of hugs, and more.

Yeah. Maybe the reason I’m delaying that post I want to make is because I’m not very coherent on why I like stuff.

I’ve been seeing some stuff with all of them and they seem all nice, but due to logical reasons, Robert Sheehan has been more on my radar and he seems to possess quite a fair bit of Klaus in himself. I’d probably not be a fun person to be around with him but he seems like a funny guy

I want to say Luther, but I do kind of get where he’s coming from. So Reginald, because he’s just a really really bad father

Diego. He didn’t really catch me much at the beginning but he’s a sweet dysfunctional guy

I don’t really care. Even the Luther x Allison thing doesn’t really bother me because I get where it comes from for their characters.

Oh ok I guess I do have one, probably Diego and Klaus pairing because I think it spoils the brilliance of their dynamic.

Klaus, with a rose between his lips, throwing glitter around, dressed in evening wear during the day, draping himself across a piano: I have no idea what you’re talking about. 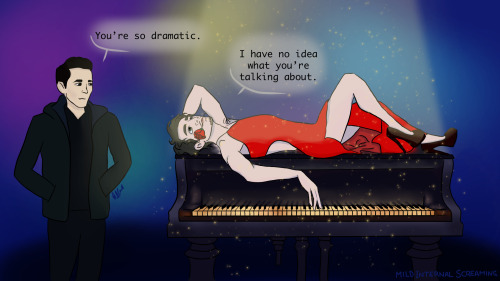 The series will be titled You Look Like Death: Tales From The Umbrella Academy. The story will follow Séance, better known as Klaus Hargreeves roughly ten years before the events of The Umbrella Academy. Being a heavy drug and alcohol user that communicates with the dead, Klaus finds himself in trouble in Hollywood.

The new six-issue story will, of course, be written by Gerard Way, The first issue will be published June 17, 2020.

Klaus: I see a light…

Diego, holding a flashlight: He skinned his knee.

Klaus: Saturday might as well be the only day of the weekend, because then you just spend all of Sunday worrying about Monday.

Diego: You don’t even have a job-