I don’t really like sequels and tbh I would love frozen to be like a tv series I feel like it could have great potential and freedom.

That being said, the plot line was kind of predictable

While watching I said to myself

-that’s gotta be Iduna she’s gotta be the one who saved their dad and has connection to magic, it makes sense

I thourougly enjoyed this movie

I enjoyed the lore it dove into

I loved the dots being connected

In my honest opinion, it didn’t feel like a stretch. The magic made sense, which is hard to do sometimes.

Also the way they showed the elemental spirits gave me chills.

(Couldn’t find all the gifs for them rip)

I’m going to get rather personal with this in why I loved the other elements.

-Fire: fire was fantastic because it can be destructive and terrifying yet playful and exciting. The little newt captured that completely.

Air: Gale!! Olaf what a great name! Literally wind is so joyous and playful and curious. If you think about a moment in your childhood of riding on a bike or running or being on a roller coaster you can feel the wind rush around you. They capture that into a spirit.

Water: if you’ve ever been in the ocean the horrifying nature the horse is presented in is fitting. The waves can destroy you and toss you to and fro. The ocean can be deadly. But once you understand it and know how to work with it it’s beautiful.

Earth: THE EARTH IS POWERFUL AND STRONG HAVE YOU SEEN MOUNTAINS AND CANYONS AND STUFF?? NEED I SAY MORE ABOUT THESE GIANTS!

Something that was odd to me was everything that happened to Elsa in the first movie, did it have an affect on the forest? When she struck Anna and she was dealing with everything on her own and trying to accept herself… why didn’t that awake the forest? Obviously her emotions can drive her powers. It just makes me wonder if the forest was affected. Maybe the forest just wasn’t ready because she wasn’t ready yet.

I keep wanting more details than was given and that’s why this would do so well in its own series, so much could happen. There’s so much magic and history it’s incredible.

I believe the reason they didn’t address all of it in the first movie was because, the forest was hidden away and we had to get to know the characters first.

So finally understanding some of the lore was great.

I’m crying. I’m so proud of her and honestly what an inspiration.

She creates the dress and lets her hair down, finally letting her freak flag fly. She still has some work to do by letting people back into her life and learning to love again. BUT! Still progress and it takes a lot to face yourself

This moment right here! This is important because Elsa realizes her strength and understands she has importance. She’s being stubborn and determined to fix her mistake. In the meantime she’s beginning to see herself in a new light

And then this happens. Bang. That’s Elsa for real this time. Her hair is down completely. And her transformation is linked completely to emotion.

If you compare Elsa created the dress in the first movie whereas she just sings her heart out and is feeling so many things and *magic* a dress appears.

She loves herself in this moment. Elsa got the chance to say goodbye to her mother and deal with that grief. Finally all the good emotions have set in and she knows her worth and her care for everyone else. She has essentially reached nirvana and the peak of her character arc.

And look at this deep breath she takes at the end. She’s finally happy, she finally knows love, and she’s finally home.

Make it a series

I adore this 80s power ballad SO MUCH! I can actually picture Adrien singing this after he finds out she had a crush on him but let him go. Of course, by this stage he has realised he is in love with her.. 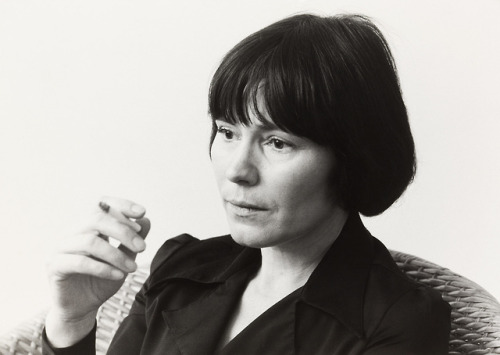 Why is the Frozen II logo half burnt or dead and the tip top actually frozen? What does it mean!? 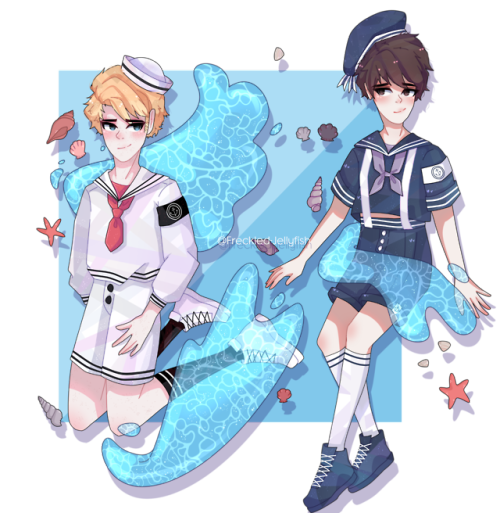 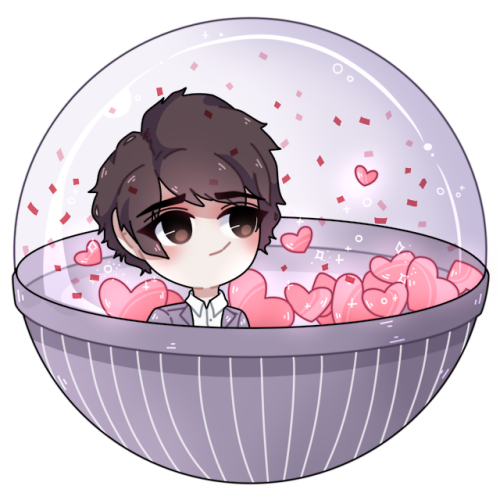 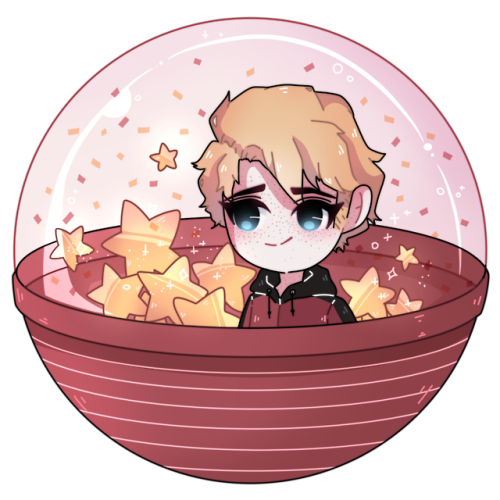 References for my babs 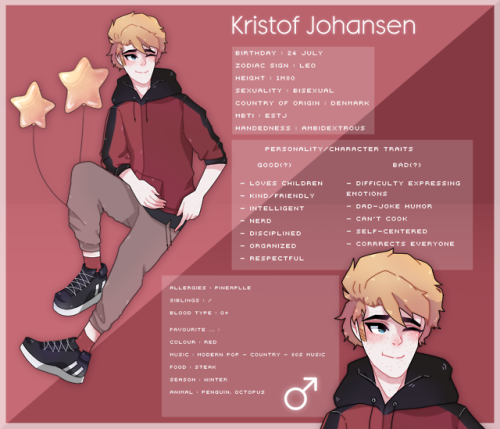 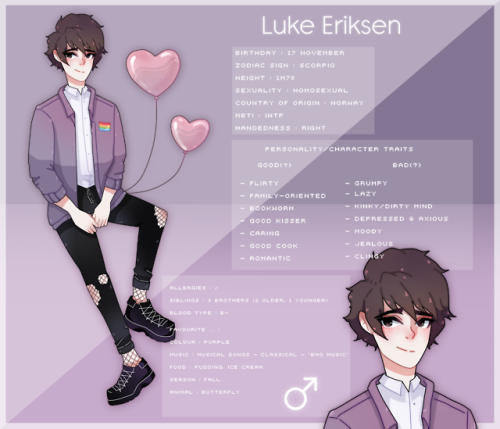 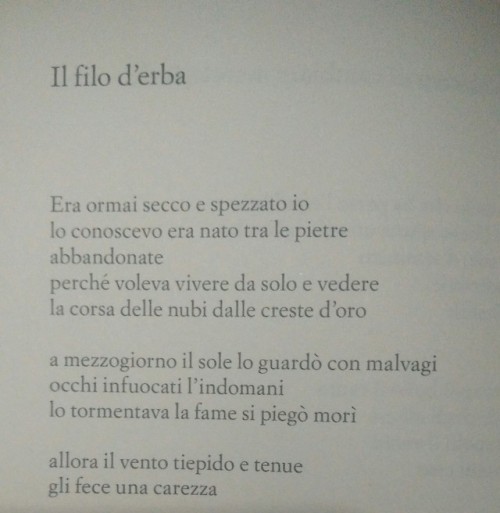 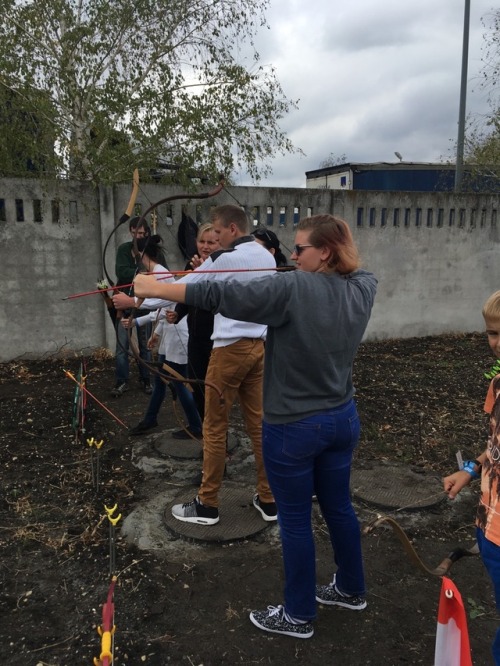 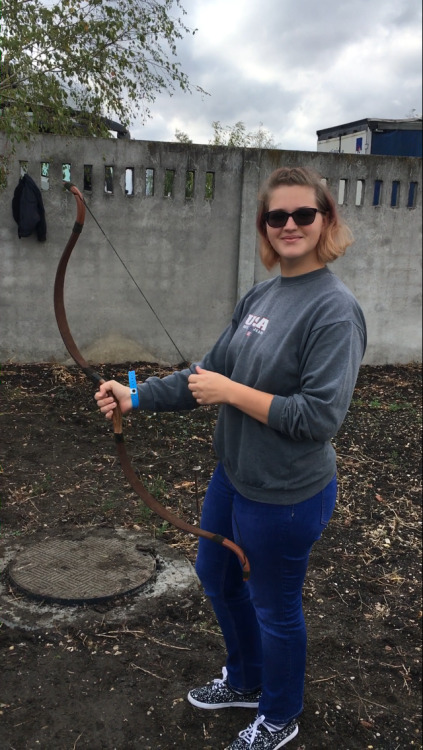 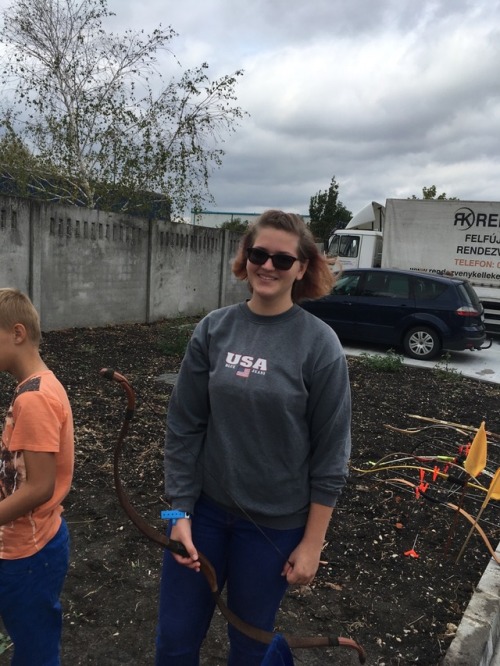 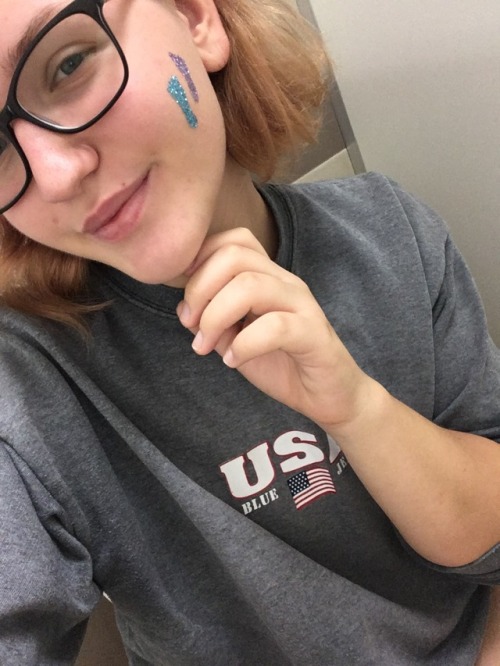 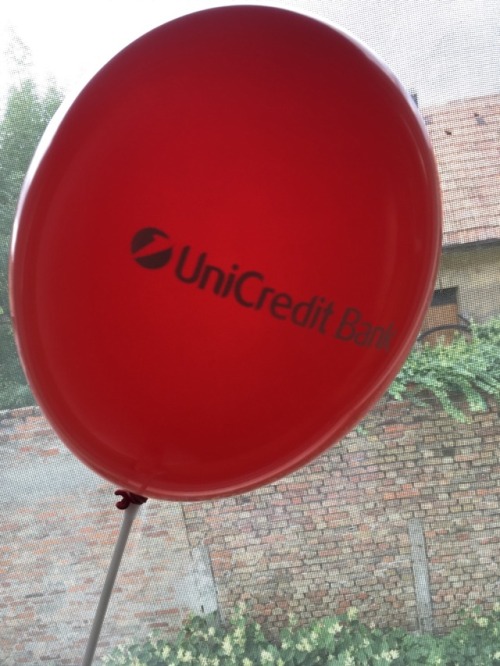 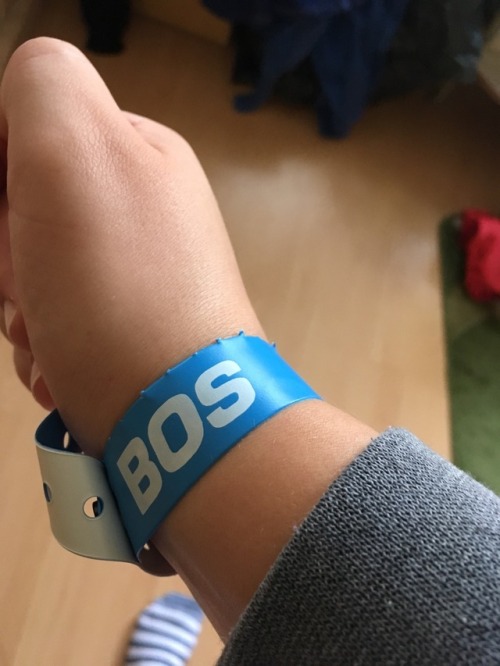 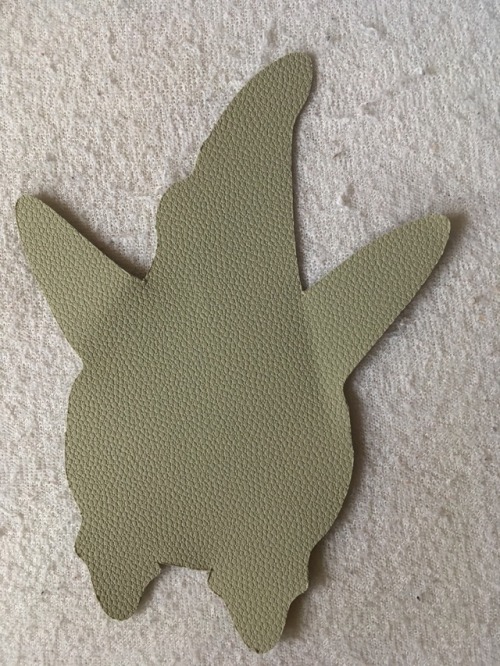 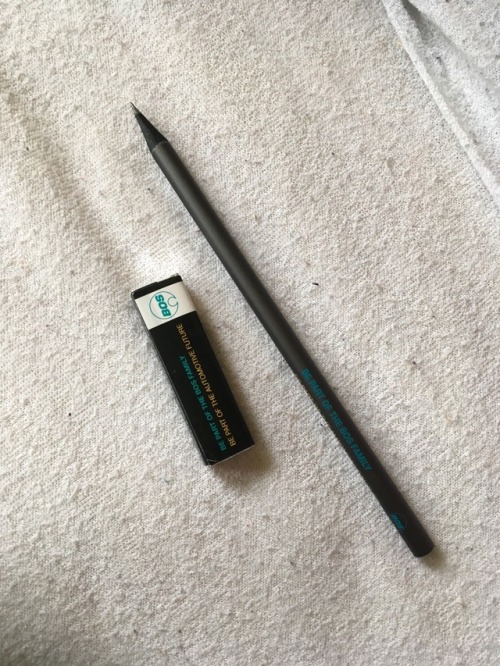 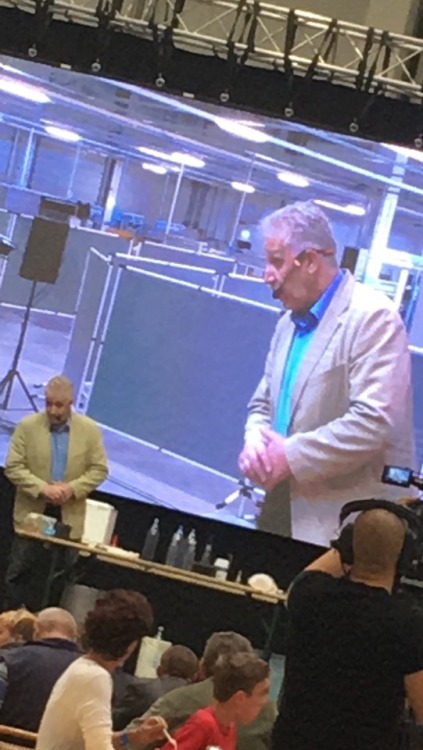