Kagami-kun likes to send me screenshots with no context.

Kuroko was picking at his bento.

Taiga frowned when his chopsticks poked at the eggrolls that he knew Kuroko really liked, but they didn’t make it to his mouth in the end.

Something was off and Taiga wondered what was the reason. Was it him? Was it practice? Aomine being a jerk again? 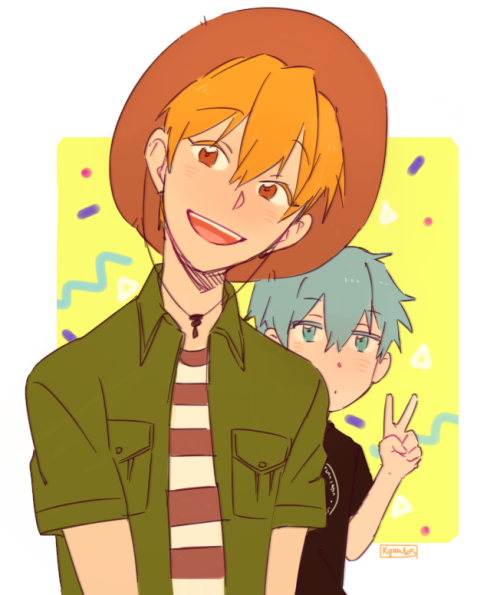 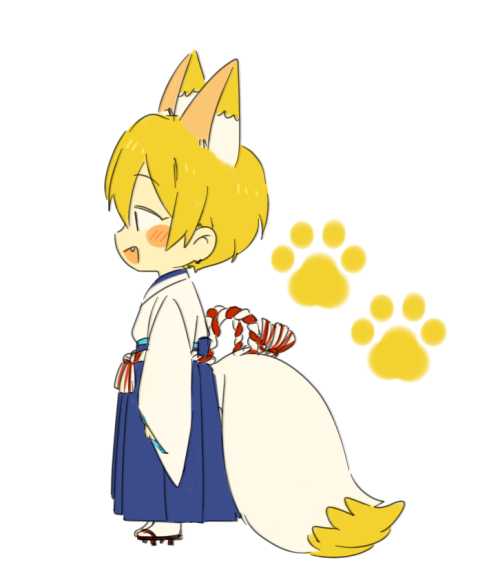 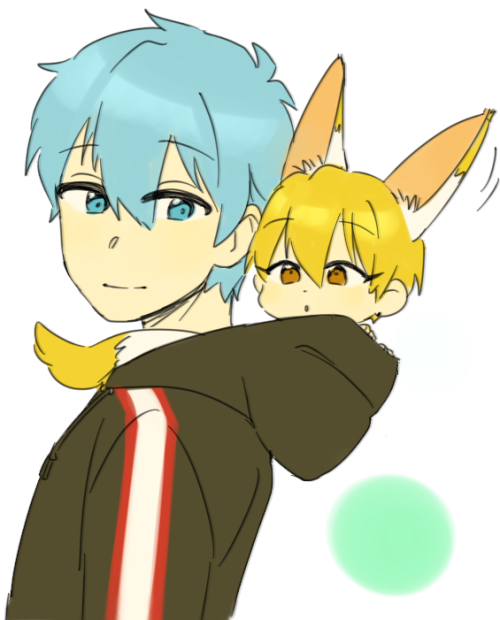 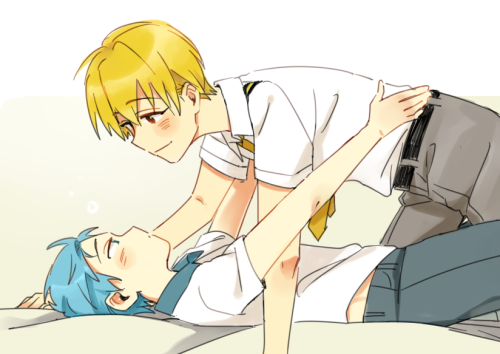 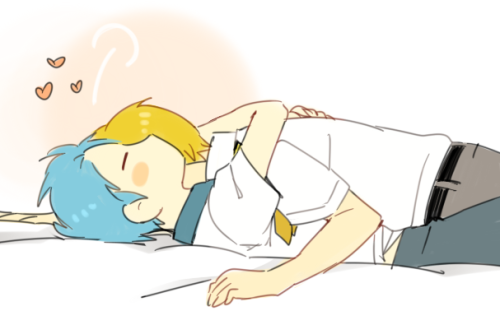 I’ll be dealing with some personal issues these few days so here’s a look back on my past works! 😄 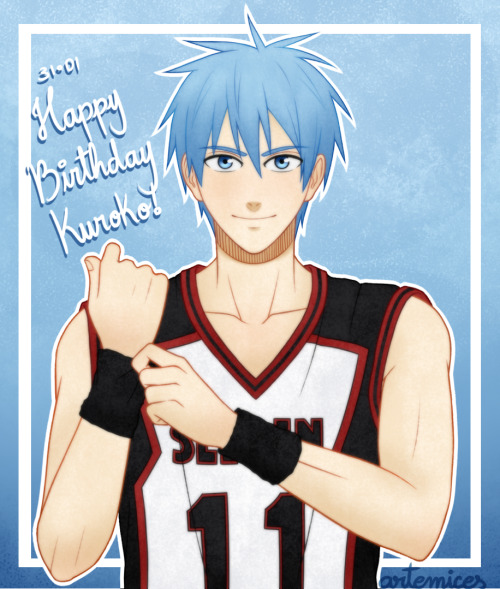 #kuroko tetsuya, #knb, #kuroko no basuke, #kuroko's basketball, #kurobasu, #kuroko no basket, #my art, #fanart, #knb fanart, #it's his birthday in japan I'm posting it
33 notes · See All
kurobasu-writingsAnswer
aomine with a shy s/o? Thanks!

doing hcs to try to get back into it!

But I think Kuroko started to be more seme than uke in 2019, and the trend is still going on ( based on the fanfics and fanarts)

idk how to draw girls

this was my piece for the @knb10thannizine

The Generation of miracles finally meeting again as friends after Seirin’s victory in the winter cup!  It always warms my heart to think that, after all the bad blood among them, they still grew back together as better people…even if it can be awkward at first. 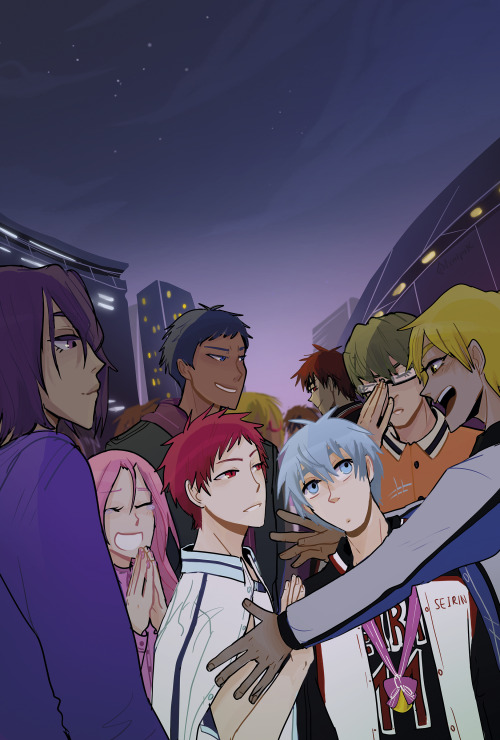 #kuroko no basket, #kurobasu, #kuroko tetsuya, #kise ryouta, #momoi satsuki, #aomine daiki, #murasakibara atsushi, #midorima shintarou, #kagami taiga, #akashi seijuro, #Alex Garcia, #and in the very back..., #ogiwara shigehiro, #Momoi deserved this, #my beautiful momoi got to be together with her friends
537 notes · See All
the-red-emperor-and-pink-beautyText

Akashi Seijuro KNB is my favorite character,  I love him deeply, and I have always felt very close to his character and his story.

After him, fictional characters that I like, dislike, hate, neutral in KNB fandom.

I like the friendships, rivalries, and brotherhoods among the characters and I’ve always liked them. Only this, nothing else. I’m not going any further.

Romantically and sexually (since in anime and manga I prefer only straight couples) Momoi with Akashi and Riko with Hyuuga.

and of COURSE i also watched kuroko no basuke since same staff, VA and generally the amount of stress i feel hearing oberstein and aomine

before you ask, aomine has the same deep tone as oberstein but more cockier 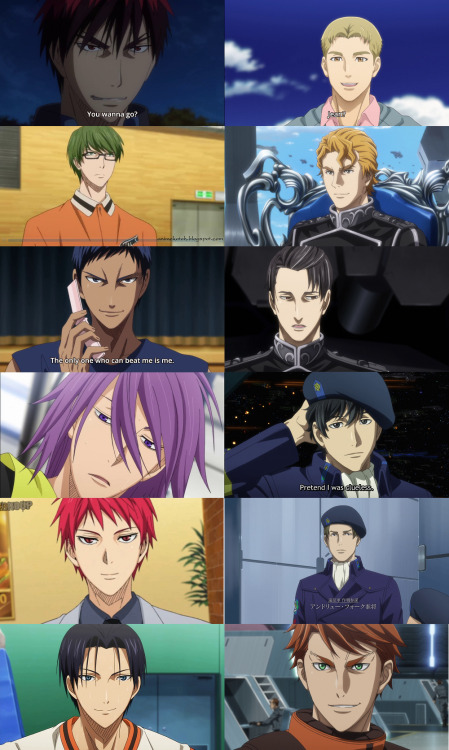 #ill make a fate parallel soon but i have a life to do LOL, #logh, #die neue these, #kurobasu, #kuroko no basuke, #shinposts
4 notes · See All
Next Page