If you know…you know.

I’m actually really enjoying constitutional law right now! I hope everyone is having a productive week, last week was a struggle for me, but I’m getting my rhythm back.

If you see a cute fellow law student, I have an excellent line you can use on them: “Is your name Lexis? ‘Cause you have everything I’m looking for.”

If that doesn’t work: “Are you petitioning for cert? Because you’re appealing to me.”

I don’t have a whole lot going on right now, but I’m the happiest I’ve ever been and I truly believe I’m thriving. (:

As always, my inbox is open to everyone! 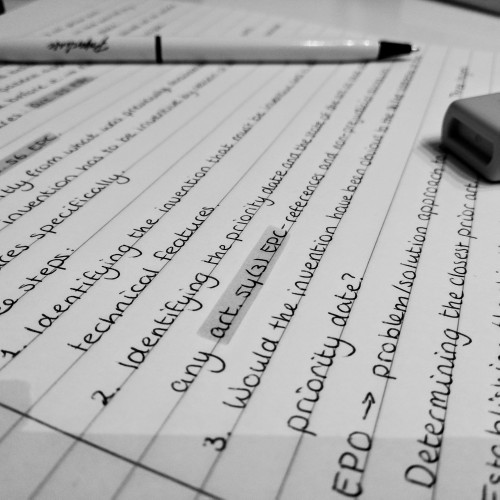 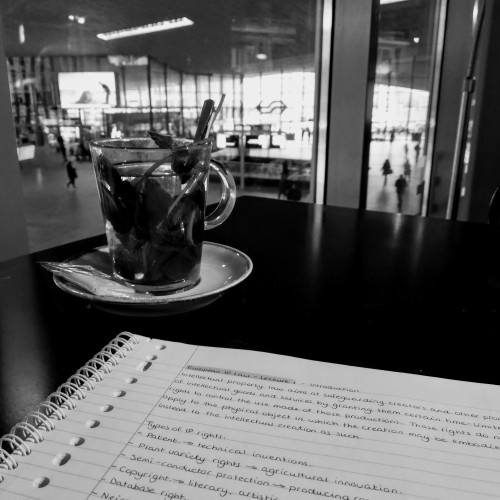 25/01/2020 After two months of no classes, having time to work on my thesis and being able to go to conferences and do other great things, it is time to start college again. The prospect of learning new things and being around my friends again every day makes me feel very happy! 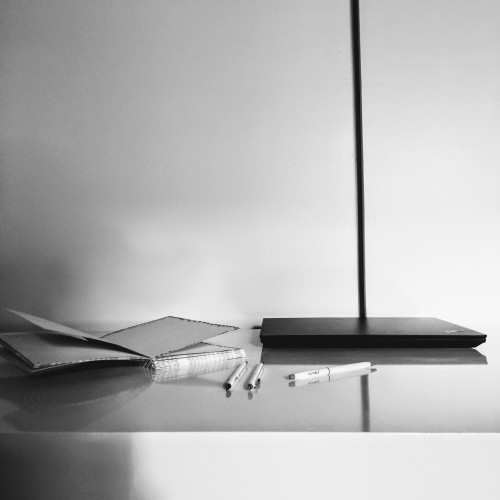 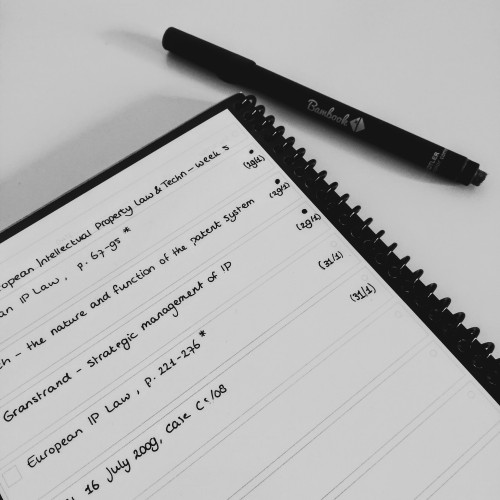 Day 2/50 of the productivity challenge! 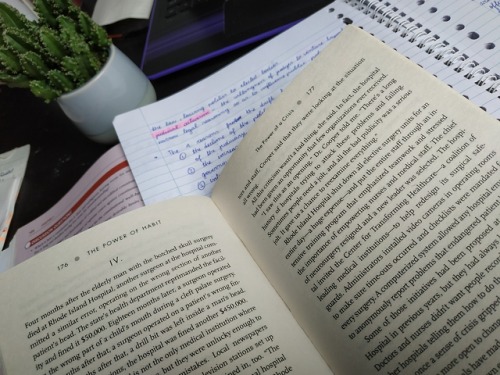 The novelist James Baldwin once said  Children have never been very good at listening to their elders, but they have never failed to imitate them.“

This quote shows that children tend to mirror or imitate what they see in their environment or what leaves an impression upon them, regardless of whether it is right or wrong.

Then what if the child grew in a harsh and poor environment and the only role model of the child is a person who lives and breathes to do crime for their daily survival. Should the child, taught by his role model, be held criminally liable for the acts or trade he learned and applied in his life while growing up?

This week the topic about criminal liability of children arose from a new bill seeking to lower the age requirement when a child can be held criminally liable for his/her acts.

Under the current Philippine laws a child who is more than 15 but less than 18 yrs old may incur criminal liability, but this would only apply if the child acted with discernment or the child committed an act knowing that it is wrong. If this happened would your child automatically be imprisoned?

No. Our Philippine laws or R.A. 9344 provides several safeguards and privileges for children to prevent this scenario. to mention a few:

First, if the child did not act with discernment, the child will not incur criminal liability but would be required to take part in an intervention program which are activities designed to discuss issues that caused the child to commit an offense and may include counseling, skills training, education, and other activities that will enhance his/her psychological, emotional and psycho-social well-being.

Second, if the child acted with discernment he/she would also be required to take part in a diversion program which is different from the first because in this scenario the child will incur criminal liability and the purpose of the program is to rehabilitate and to avoid undergoing formal court proceedings.

Third, if the child refuses to cooperate or participate with the rehabilitation or the child committed the offense when he was under 18 years of age, the court has no choice but to resort to a court proceedings, however instead of pronouncing conviction, the court will automatically suspend the serving of sentence of the child even if the child is already eighteen years (18) of age or more at the time of the promulgation.

Fourth, another privilege of the child is that, if he/she is 15 years of age or under the child will be exempt from criminal liability regardless of whether the child acted with discernment or not, but will be subjected to an intervention program.

Fifth, unlike an adult, a child when detained or arrested is not  placed in prison, but instead released into the custody of his parents or guardian by recognizance or bail or placed in the custody of a youth rehabilitation center, while the case is pending in court.

Sixth, when a child is convicted of a crime, he/she is not sent to jail but instead sent to serve his/her sentence in a Penal institution, Agricultural Camps and other Training Facilities. Supervised and controlled by the BUCOR, in coordination with the DSWD.

Now, this new bill submitted to the congress, is seeking to lower the age from 15 to 12 years old. In my opinion, the only difference would be lessening the scope of children being exempted from criminal liability. Hence, it begs the question on whether the new bill would solve the current problem of children being used and taught to commit crime? or Would lowering the age be beneficial or harmful to the rights of the child? or is it still the same person but only wearing a different dress?

In the current form of the new bill a lot of issues may still change and be resolved in favor of the children and the community. But for now, the status quo should be retained until further research or deliberations is done to determine on what is the proper solution to resolve this problem.

Indian law blogs and websites are ideal for learning more about legal issues in Indian Law. View our updated list of top Indian law blogs. Share your legal insights Ask and have your questions answered. Subscribed to India biggest legal blog yet on bloggerz.co.in

nov 4 | It has been a perfect summer weekend but I have been trapped inside libraries and studies in preparation for my criminal law and contracts exams. I’ve logged so many hours on forest studying and I am so excited for exam week to be over. 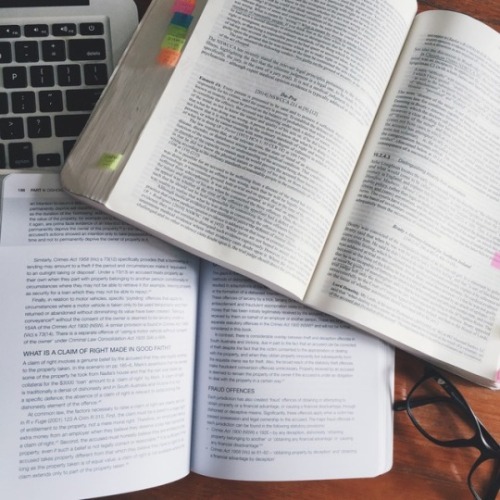 “i encourage you to read this judgement [because] it is very short….only five pages”

Today is a full day of essay writing! My essay is due tomorrow and I have just over 500 words left to write! I have set myself a goal of 100 words per hour, so as to not overwork myself and also to give me time to edit my essay later on (and make my housemate, boyfriend, and parents read it).

I have been in assessment mode this whole week, which means I have mostly been wearing pajamas, eating sweets and not leaving the house or library for hours at a time. I am meeting up with a friend this afternoon to go for a run and get some fresh air - hopefully, it gives me some much needed mental clarity and encourages me to get back on track with marathon training! 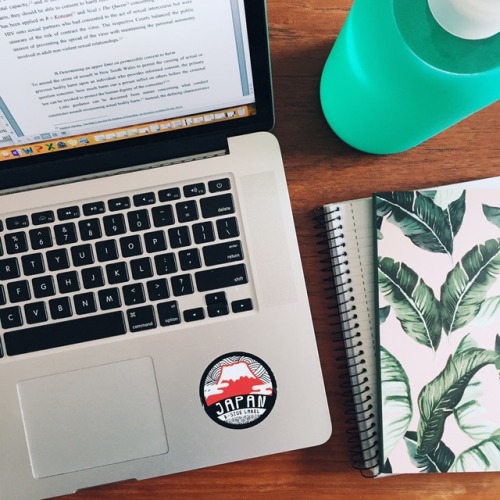 With all the excitement of getting a new job + training for my half-marathon, I have been procrastinating so much these last few weeks but I am finally back on track. I am a third of the way through an assignment due next week and on top of all my readings!

My goals for today:

Today started with a lecture and a panic where I rushed to get my essay handed in. I made it but the panic of printing a new cover combined with my flu and the cold weather made me want to crawl back into bed.

So I compromised with episodes of The Office and reading for my ancient cultures class until my afternoon lectures which I took some very good notes in for once. This evening I worked on some posters for my human rights committee and the application for being in a leadership role on the committee next year. 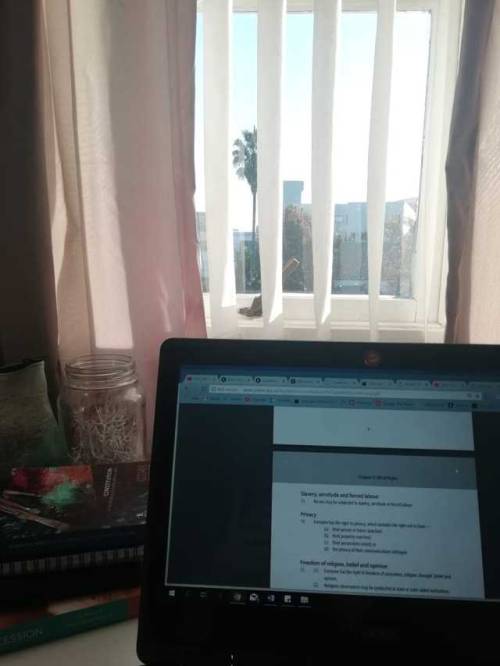 i can’t believe…that i actually finished the bar exam

#we did it kids, #cool story b, #law blog, #we didn't think it would happen but we're here
0 notes · See All
amethyst-notesText

hi everyone! new studyblr here, my name is Sarah and I am a second-year law student in South Africa. follow me for some motivation and memes (and I will follow back)