or at least facts. That’s okay too.

So, I’ve finally felt decent enough at drawing people that I attempted to draw my girlfriend. I think I did decently; especially if you zoom in on the details like the eyes and such, but she thinks it doesn’t quite look like her. Oh well, maybe next time.

Anyways, I also felt pretty good about this because I mostly got it done in one night, and had tried different drawing techniques on the hair, skin, and eyes, I think it looks better. 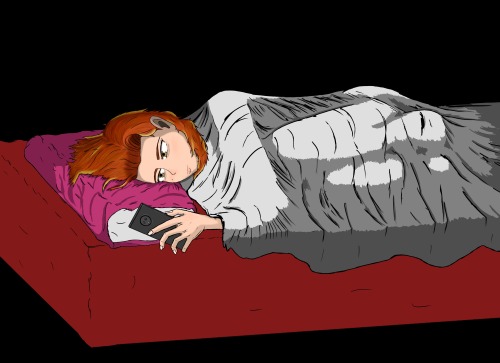 The gassier the bird, the better the tutor. 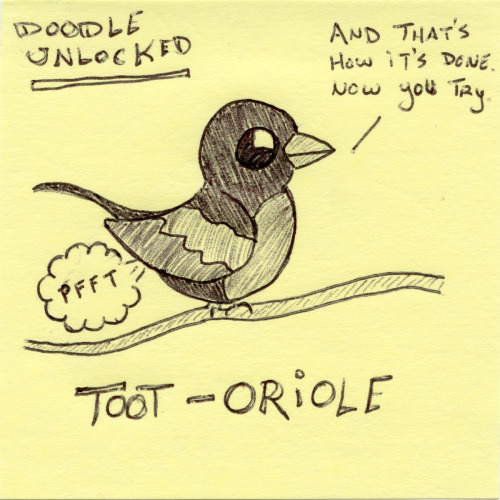 Part 2/4 of the interview that @statped did of me last November. In this one I talk about how I realised that I could use drawing and visuals as a tool for learning.
Do what u love then u will find techniques to handle the things u are not so good at.
———————
#dyslexia #adhd #dyscalculia #learning #statpedspot2019 #statped #madsjohanogaard #lære #skole #school #learn #funn #mentalhealth #awareness #norsk #subtitles #norway #english #child #interview #2019 (ved Clarion Hotel & Congress Oslo Airport)
https://www.instagram.com/p/B88tNPRBBMi/?igshid=1kbr4qkyha4v8

time continues to move forward with or without us

it can’t be stopped or reversed

what has transpired in a timeline may be in memory or recorded on man-made medium, but it is otherwise gone and cannot be relived

time travel is impossible. our experience of time moving forward is variable, but something that happened now or a thousand light years away still happened at the same time

we can’t unsay or undo, but we can reflect, learn, apologize, forgive, try to be or do better, and let go

You thought it was just a game, but God’s been trying to tell you the whole time. He’s been trying to help you and give you hints about what you’re supposed to do. It felt like play because learning can be fun. Please do what He asks; He loves you.

This is true. Even if it can come of as offensive, saying that someone is privileged in never having encountered a certain issue or situation is not a judgement it is just an observation, that’s not meant to harm anyone merely inform them.

#privilege, #privileged, #in all situations, #privilege comes in many forms, #accept, #learn, #become better, #better yourself, #become a better person, #and human
0 notes · See All
caffeineinfusedstudyText

It is 100 days until my leaving cert exams

So I’ll be starting a 100 days of productivity challenge soon! 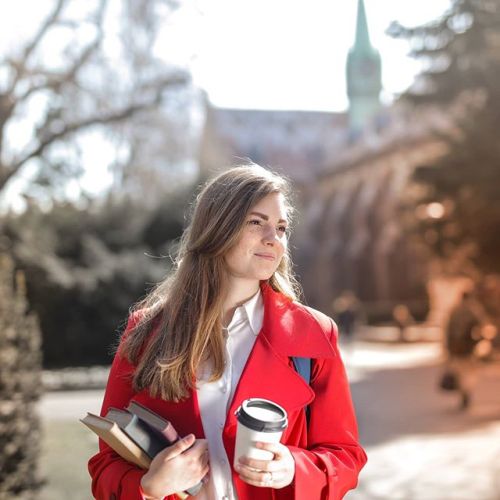 Let’s begin to talk about word-formation processes. I’ll give terms and their definitions and examples: first two from Japanese (so the language that my blog focuses on), the last two from English (in case the definition is vague to you).

～っぽい・～ppoi (sth/sb does a thing which normally that kind of thing/person doesn’t do/is) 女っぽい・おんなっぽい・onnappoi (”womanish”, usually it has some negative connotations, it could be used when you’re a fan of macho type guys and you see a man wearing clothes typically worn by women)

ex-: girlfriend—> ex-girlfriend (I’ve heard that this prefix has certain negative nuance, so you cannot really say “ex-president”, if, of course, you respect that specific president, how will you refer to Mr. Trump if he loses the election? Ex-president or former president?)

Japanese (in Japanese by the means of reduplication a plural form of a noun can be created):

#learn
0 notes · See All
Next Page