Lupita Nyong’o celebrates in Nigeria for her win of the NAACP Image Best Actress Award in movie “Us”. Song “Case’ by Teni.  [x]

Following with Lupita Nyong'o : I love her in the movie Little Monsters (2019) 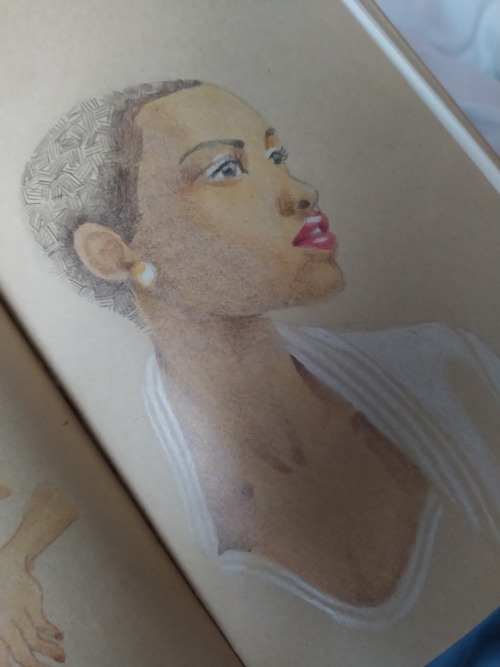 lupita nyong'o icons ☆ like or reblog if you save

Trevor Noah meeting famous people is always adorable to me because he doesn’t consider himself famous and he’s always starstruck when he talks about it later. 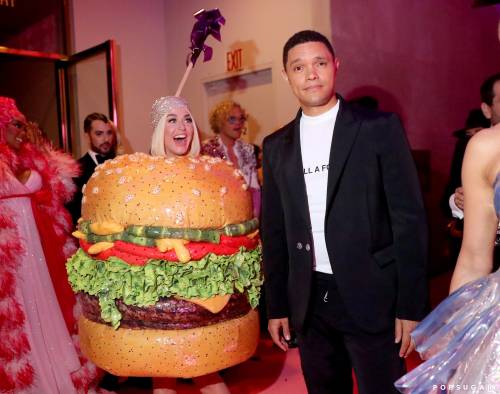 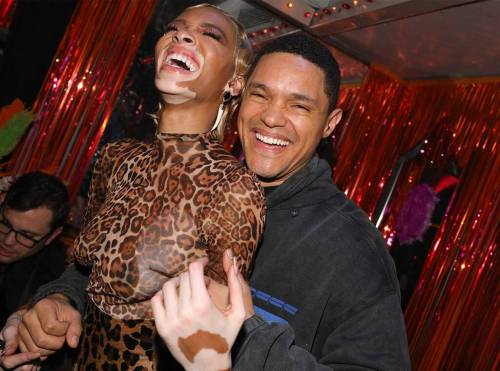 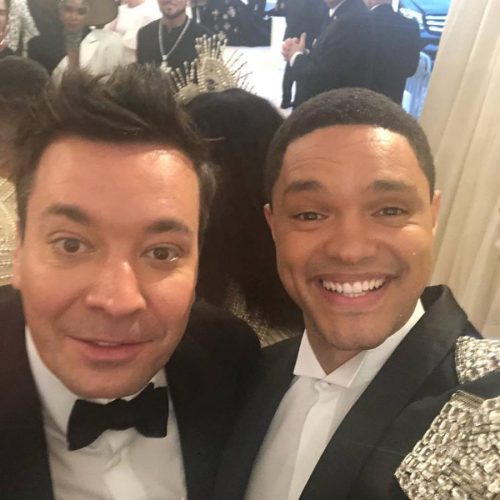 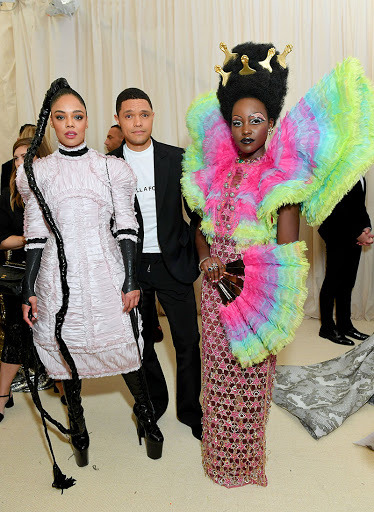 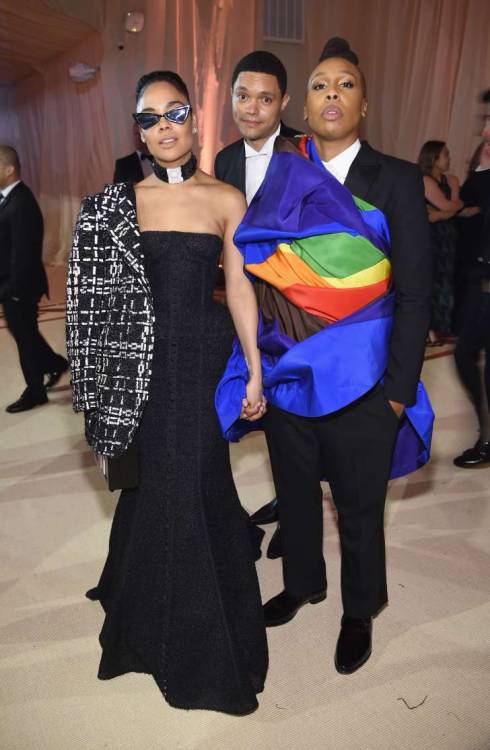 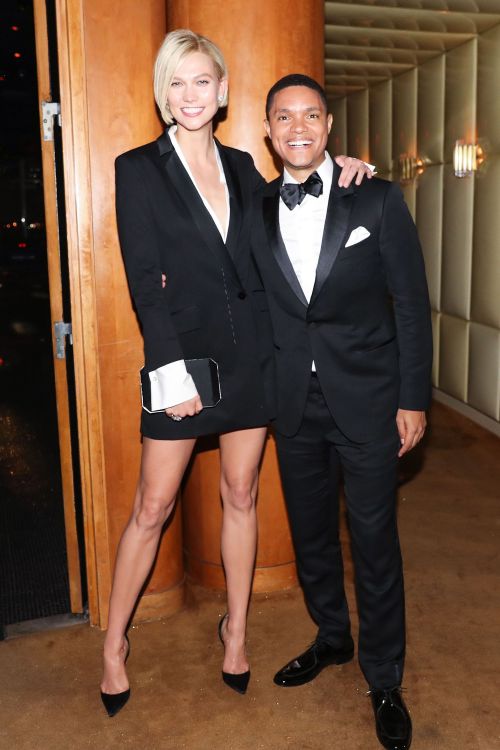 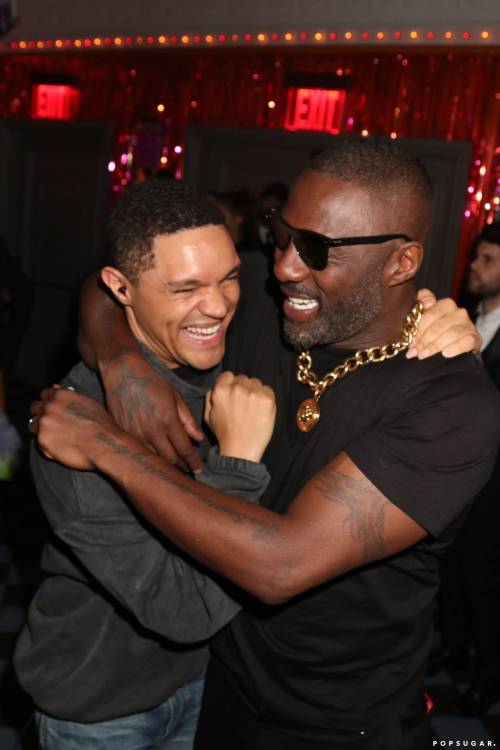 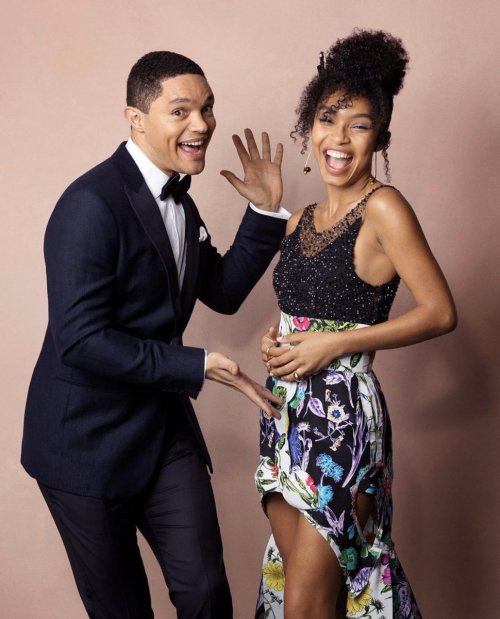 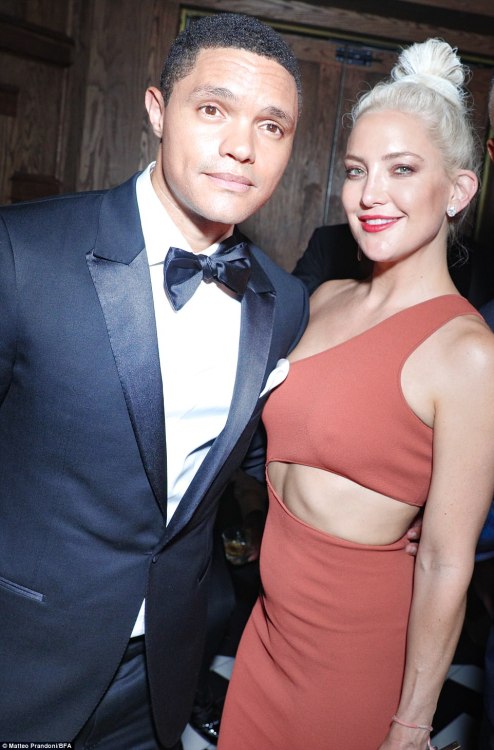 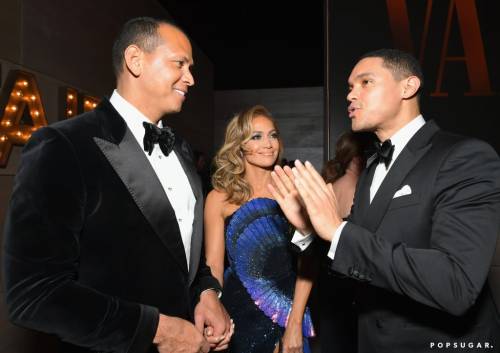 Lupita Nyong’o in NYC : Between the crisp fitting, sharp styling of luxury pieces and lack of an imperfection, this look screamed “rich woman out of her day’s work” and well, I love every bit of it. The point isn’t whether she’s rich or not, the point is the strong styling and just how effortless she looks. 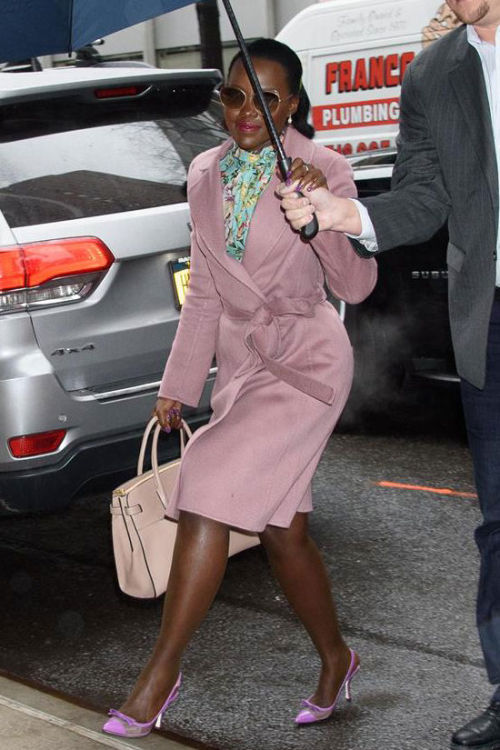 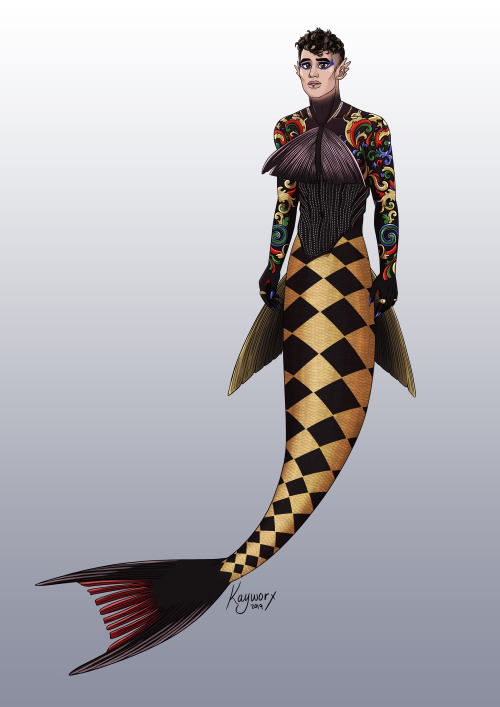 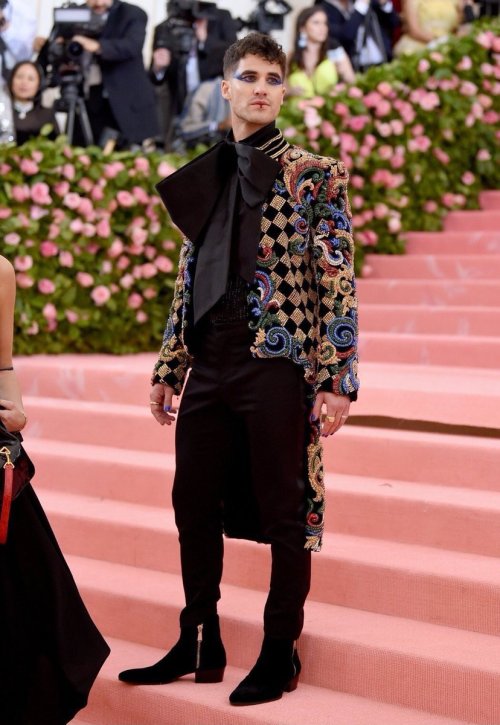 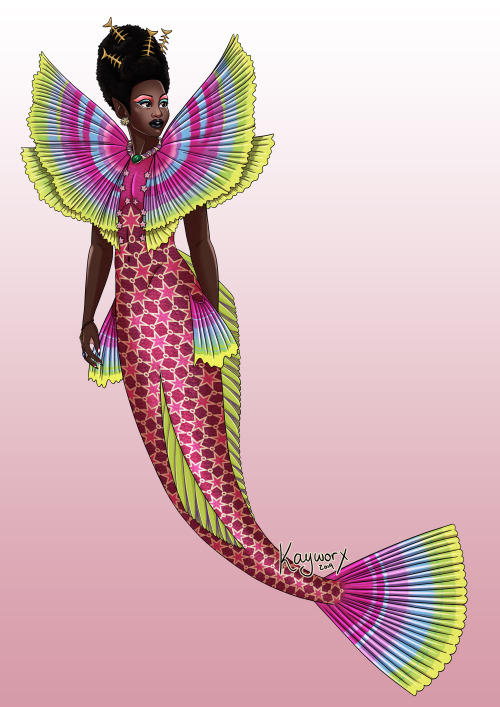 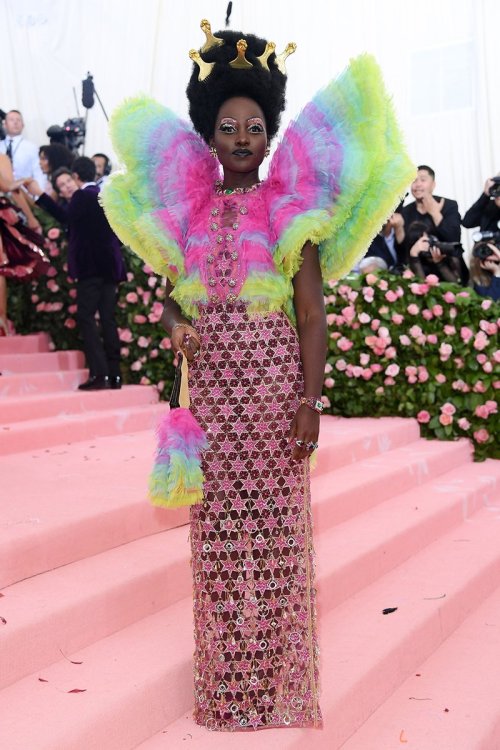 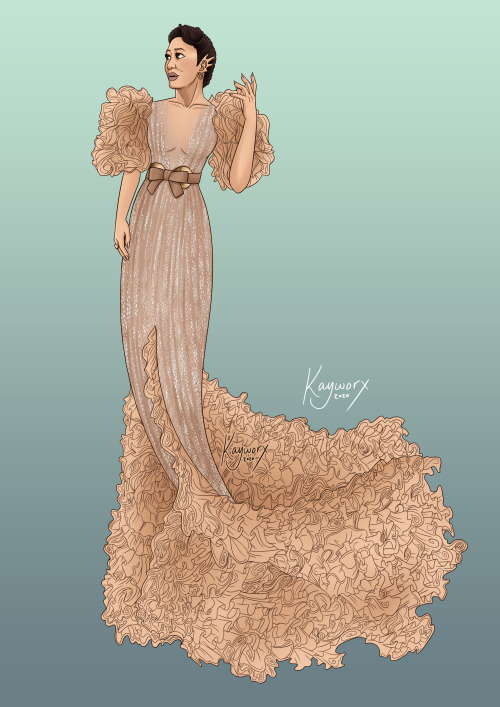 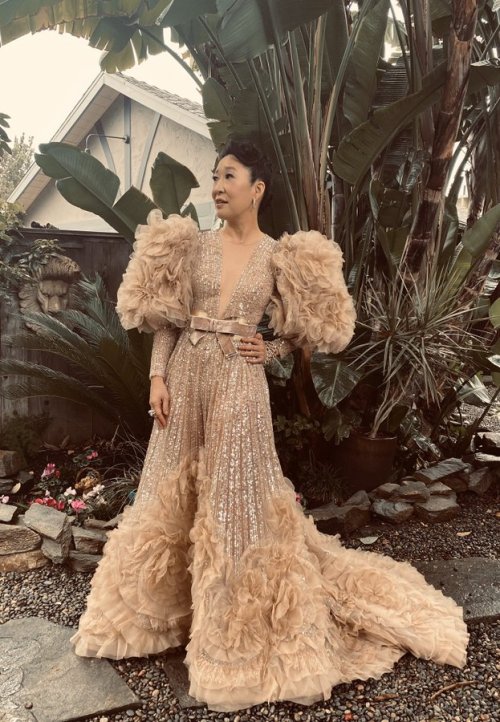 source: ‘Black Panther’ Cast Reveals The Blackest Things They Did Off Set | gifs: me

winston and dan… lol. how many times you gotta say his name in 4 seconds. they bring up martin’s drumming (unprompted again lol), so the interviewer took it and asked the rest about it later. (you can tell martin is 100% British cause the moment he’s complimented he downplays and deflects the attention to andy lol.)

Concept for a sci-fi movie:

As a different take on the “giant fighting robots” genre, this movie is focused on the development of the first mecha. It’s sometime in the far future and the leaders of the world are looking for better ways to explore the galaxy. A group of scientists are brought together to come up with a solution and their efforts lead to the creation of the first mecha.

So instead of this movie being about giant robots fighting each other, this is solely focused on building a giant robot and the drama between the scientists and their staff. There’s also a moral dilemma subplot as the scientists are told that the mechas could be used for war, leading to them wondering if they should continue the project.

Keanu Reeves plays the pilot who is brought in to test out the mecha prototypes. 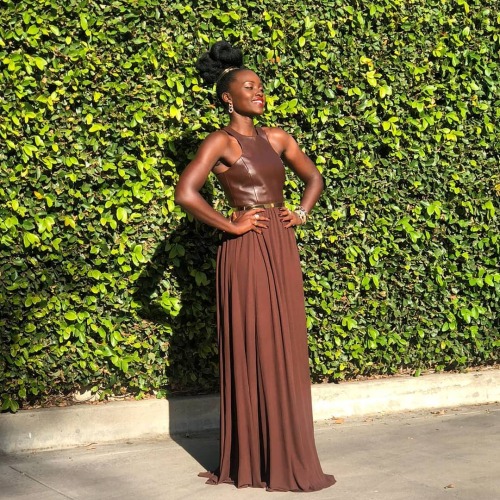 Best Actress- Lupita Nyong’o as Adelaide Wilson/Red in Us

⇝ credit is not needed but appreciated! 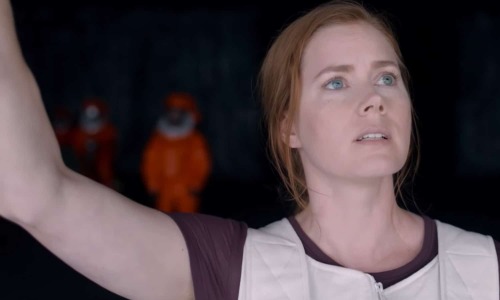 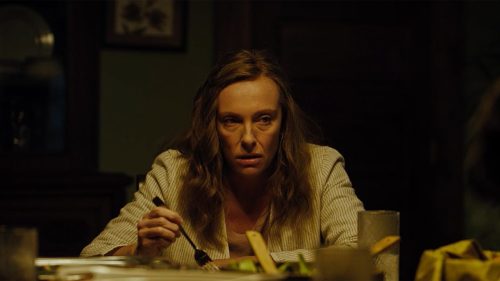 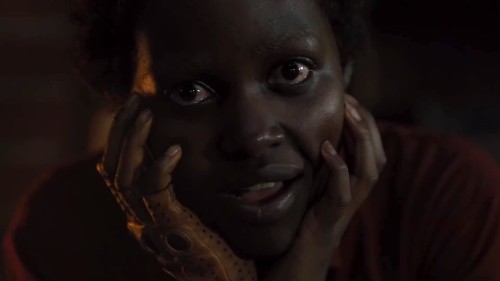 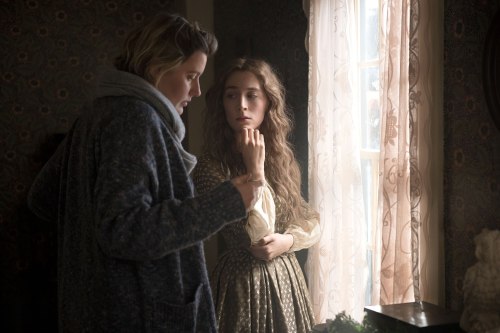 I’m not going to let these children be traumatized by having them think a zombie is going to eat them alive. So, right at this very moment, these children believe they are in the middle of a game. A fun, harmless game. So if you don’t turn that frown upside down, then so help me god I am going to drag you out by that stupid bow tie and watch them rip you apart! 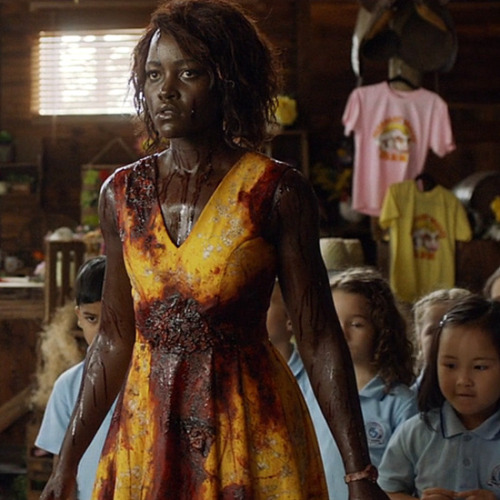 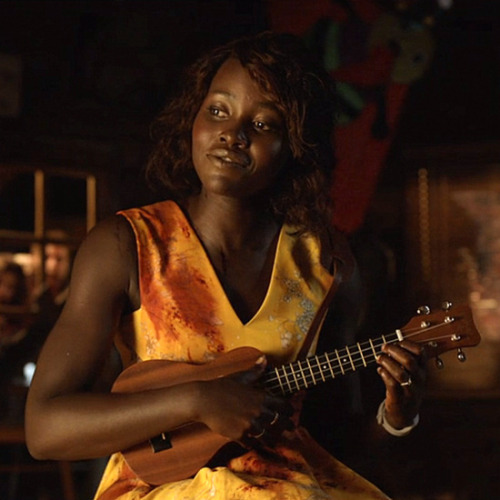 #little monsters, #lupita nyong'o, #*, #this movie's not great but she's excellent with what she's got
1 notes · See All
urcadelimabeanText