A few 100x100 Avengers and X-Men icons from Amazing Spider-Man #36 - the World Trade Center issue. Snurchable with credit to perletwo.

they will never compare to the comics Mystique. 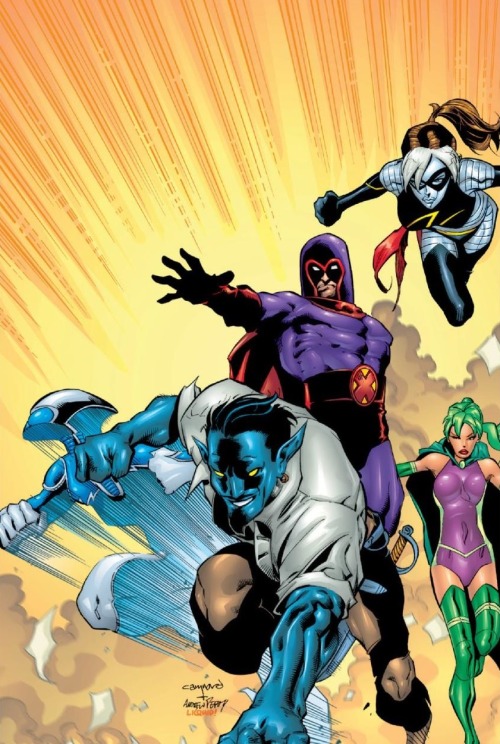 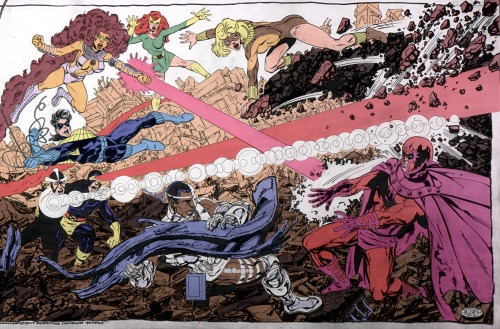 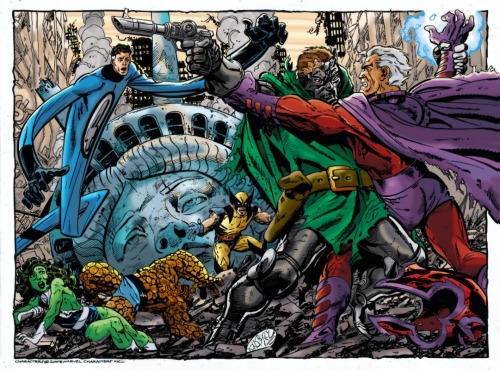 me if i was a mutant, every time professor x stops me from killing a bigot because of his dumb liberal agenda:

okay here’s the thing, there are 3 basic things that people from the lgbt community can’t do at the same time, at least one of them we lack: driving, math and cooking

meanwhile erik lehnsherr can cook and drive BUT can’t do math, so they balance each other out

i rest my case, but please debate on this, i want opinions

#please i need to know people agree here, #cause ive been thinking about this for a while, #thanks to ash, #he started it, #xmen, #xmfc, #charles xavier, #professor x, #erik lehnsherr, #magneto, #cherik, #kinda?, #mine
64 notes · See All
piecesolvingapuzzleAnswer
what was magneto right about

That the US government should never be trusted to “regulate” Enhanced people because literally everything the US has ever done has shown that that would be a horrible idea. Also, he isn’t a fucking pussy and would hunt Mike Pence for sport.

“Everything is not as it seems”

The roaring twenties are in full swing this summer in Berlin, and Erik Lehnsherr is on the hunt. Before he can land his prey, however, he has to deal with the tweed-suited professor sitting in the corner of his favourite cabaret, ruining the ambience.

The greatest thing about this is that Ian McKellen retweeted this😂

Erik Lensherr doesn’t mean to stare as he makes his way to the Danger Room to begin his training classes. It is a weird world after Apocalypse, one that finds him finally aligning with Charles even if his own children did not. He’s come to rather like watching the young ones grow and change (and become better at what they do). The New Recruits are more malleable than the main team who have already accepted Scott and Logan as their true alphas (and more open-minded towards him for that reason).

It starts a trend of healing for him for feeling like he’s largely failed his own offspring. But what he’s watching is a former killing-machine revert to a helicopter parent. However soft he feels working at a mutant school he is not as soft as that. ﻿

What’s earning Logan’s ire is his former henchman’s affections. His unrelenting attraction to Rogue is getting in the way of training it seems. But the scrappy girl has wedged herself between her favorite mentor and her potential boyfriend and she’s the one going tit for tat with him.

Head shaking, boot stomping fury as he picked on him unapologetically. Huffing, tears in her eyes the stripe-banged girl took to the sky and left a crowd of her team standing there. Eventually, they cleared out, but one fuming Logan remained. Against better judgement, the magnetist hovers forward. Erik’s never had a good effect on the man’s temper but you never know what a day can bring.

He snorts through his nose like a bull and Magneto fights the urge to tamper with his metal frame. “Logan,” He doesn’t like the sound of his name off of his lips. “Do you know what marcid means?” A hollow stare answers that for the feral man as he tries to figure out why he’s trying to pick a fight with him when he’s clearly agitated.

“Not a scholar, Magnus.” He hopes the stress-ulcers are worth Charles’ happiness. He’s expecting and waiting for the villain’s other shoe to drop. There was always more to everything he did, and he felt the same about the slippery thief who was formerly under his employment. The fact Magneto held true insight towhether Remy was harmless or not terrified him.

Logan takes this as his cue to move away lest the lesson continue. “Aren’t you exhausted from fussing over them?” He meant Rogue, and with her newly gained abilities she’s more of a wrecking ball. “The girl is one of the most powerful and strong-built students here.” The goth had certainly had less infirmary visits ever since. The hairy man knows that this fact has nothing to do with her heart.

He squints at the New Recruits and make sure they look taken care of under his charge. “She can lift the X-Jet over her head…” He’d seen her showing off to younger students. “And Gambit isn’t actually dangerous unless you’re shiny and owned.” Lord knows he never inspired the boy to care about anything in his frustrating time of working with him.

“So… Gumbo is sniffing around Wanda and you’d be just fine with that?” It’s hard for him but he doesn’t bring up the comparison he’d made to Rogue as his own daughter. And truthfully, the silver-haired man wants to know nothing of who or what pursues his daughter (he’d pick Toad if he had to).

“I am a father. I’m not going to be thrilled. But..” He doesn’t even like imagining the annoyance he’d feel if that were the case. “I wouldn’t lose any sleep or make myself ill worrying over it.” If he could go back in time and tell himself anything it’s that kids were always going to be kids.

Unfortunately for Gambit, his word wouldn’t be going far with Wolverine.

“Well that’s why I’m here.” He asserts, silently questioning the man’s ability to look after children. He took on sentinels, the United States military, and was enslaved by Apocalypse; but he sees what really terrifies him. Children. His inherent responsibility to shape them for the better. “And why I got a healin’ factor. So I can worry when no one else can.” He purses his lips as students called out to him. ‘Or will.’

“Yo, Professor Lensherr! You ready?” Magneto only sighed. He’s not really sure why he interjected in the first place. Things changed but Logan sure didn’t.

“Yes, class can start now.” Curiosity gets the Canadian mutant and he hangs back to see what the New mutants are made of now. “Unlike other classes we will actually train here…” 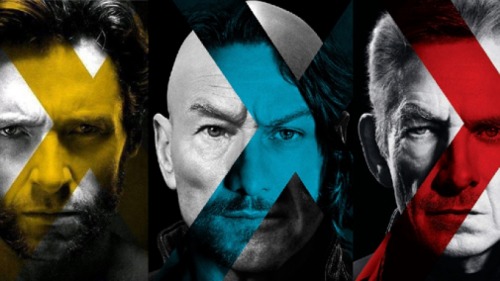 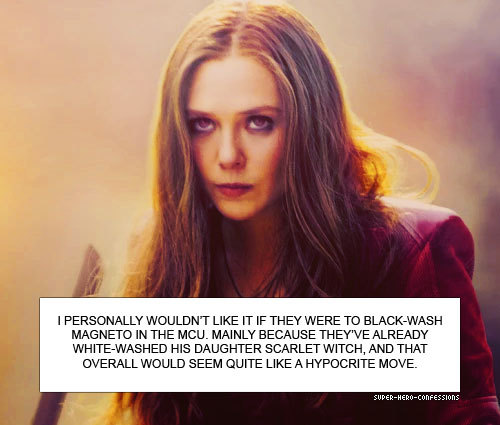