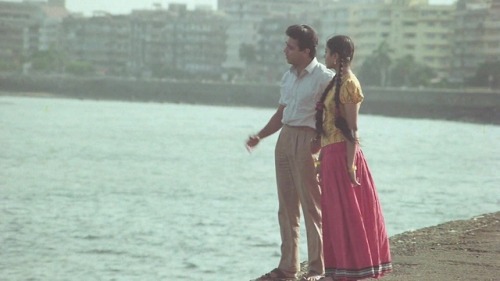 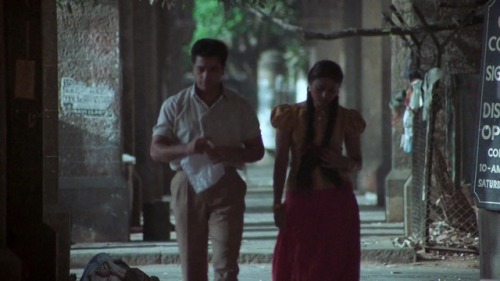 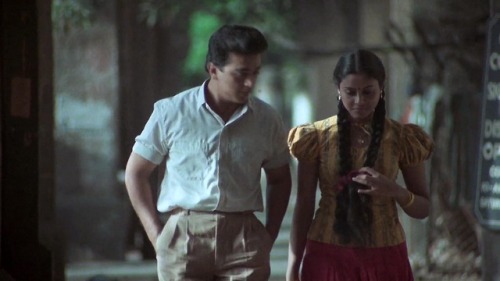 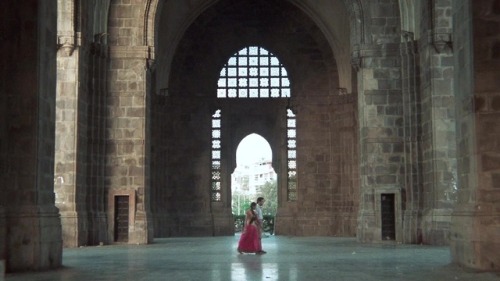 21 Years of Dil Se (21/08/1998)
Dil Se. is a romantic thriller film set in the backdrop of the insurgency in Northeast India, written and directed by Mani Ratnam, and produced by Ratnam, Ram Gopal Varma, and Shekhar Kapur. The film stars Shahrukh Khan and Manisha Koirala in the lead roles, while Preity Zinta makes her film debut in a supporting role. Written by Ratnam and Tigmanshu Dhulia, the film is an example of parallel cinema and is noted as the final installment of Ratnam’s thematic trilogy that consists of Roja (1992) and Bombay
The film was screened at the Era New Horizons Film Festival and the Helsinki International Film Festival. Noted for its nonlinear screenplay, the film won awards for cinematography, audiography, choreography, and music, among others.
The film won two National Film Awards and six Filmfare Awards, while also receiving a special mention at the Netpac Awards. The film’s soundtrack album, composed by A. R. Rahman sold six million units in India. 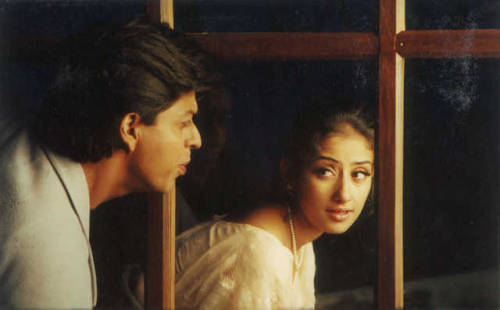 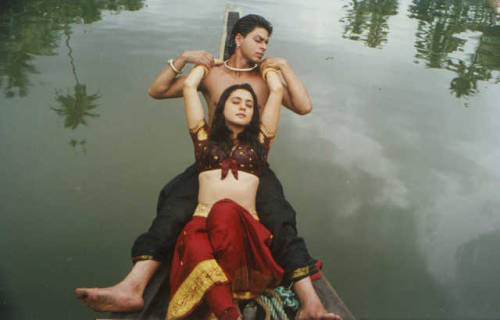 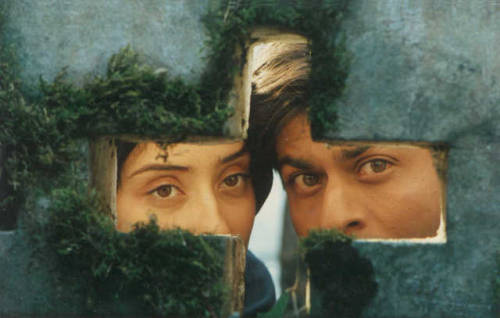 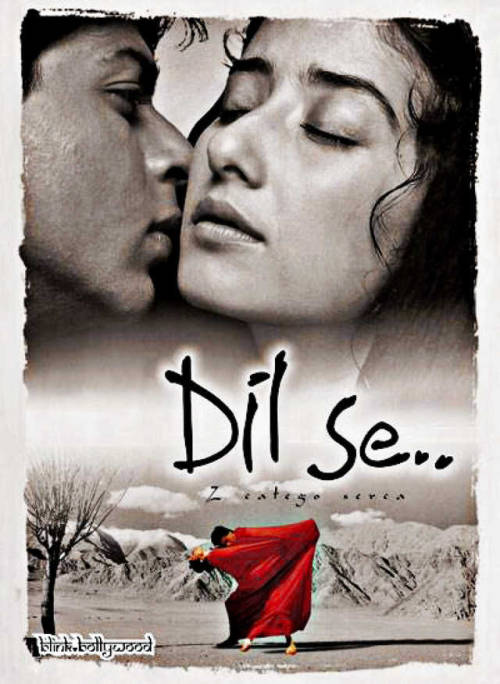 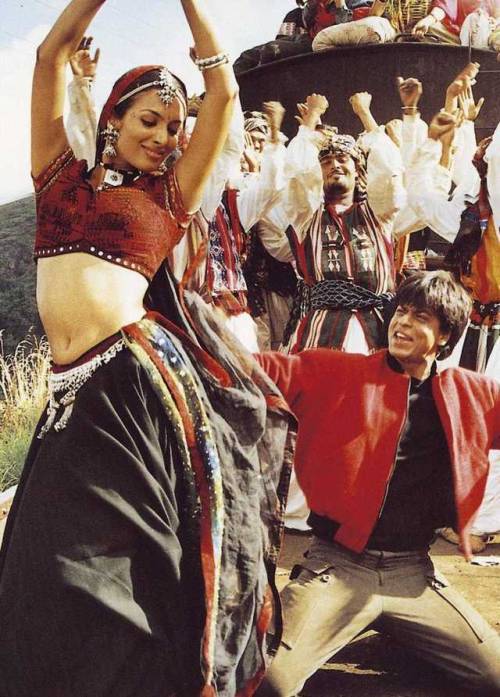 A good song should give you a lot of images; you should be able to make your own little movie in your head to a good song- Tom Petty

SOULFUL SONG - MAIMARUPAA- ONE OF MY FAVORITEs

What’d you do if your daughter, you adopted years ago avers on finding her biological mother? You know nothing about the mother, who she was, how she was, why she abandoned the child, or if she is still alive. She had vanished in the seas, out of sight of everyone, and you have nothing on her except maybe some hope that she might be somewhere around the beach town where you met your daughter for the first time. You’d ideally make few phone calls, run into the local civil offices for a possible ID check, or you’d visit the place, give a few days of search and return. But, not unless you are a character in a Mani Ratnam film, the ordinary is not you. You search in the town, do a check, visit hospitals, and visit a different country which has an ongoing war. All for the good. Mani Ratnam’s 2002 directorial, titled Kannathil Muthamittal (2002) is a magical take on a Child’s journey to find her biological mother. And the struggle of her father and mother, especially her mother whose insecurity takes over, when she feels her daughter might not leave her biological mother. The whole journey makes an amazing piece of art which according to me is the best Mani Ratnam film after Iruvar (1997), and I strongly recommend watching it.

The film was simultaneously shot in Tamil as Aaytha Ezhuthu and in Hindi, and is based on the storyline of students entering politics.

The film tells the stories of three young men from completely different strata of society and how one fateful incident on Kolkata’s Howrah Bridge which changes their lives forever. The narrative of the story is partially in hyperlink format. 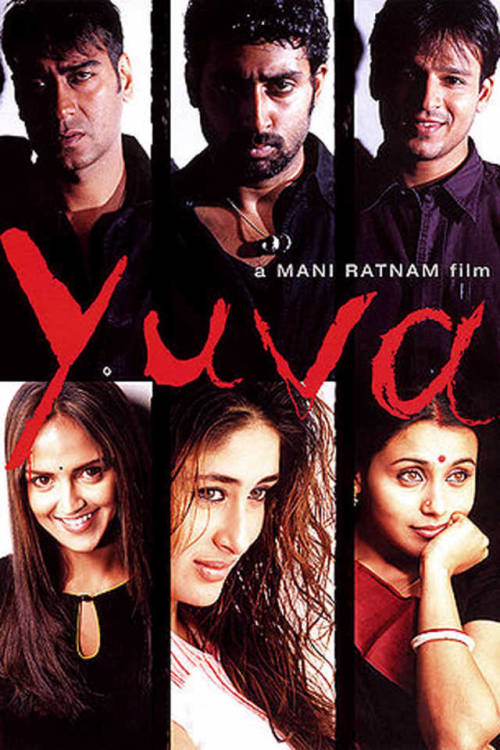 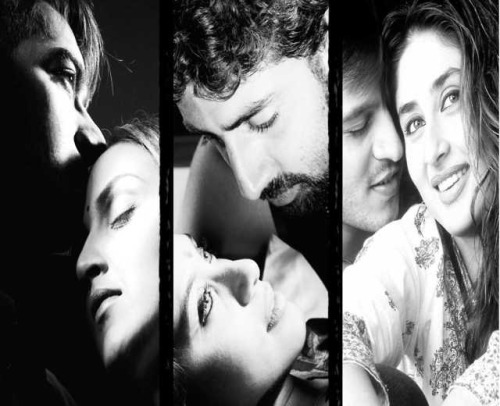 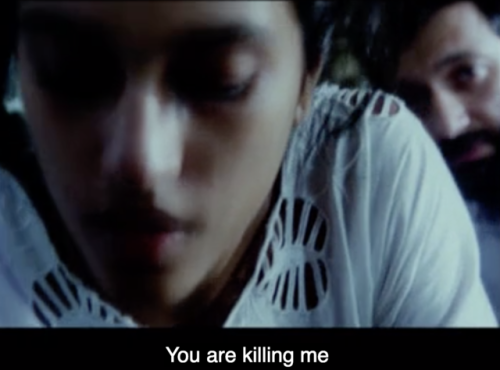 Madhoo as Roja in Kaadhal Rojave from Roja (Tamil, 1992)