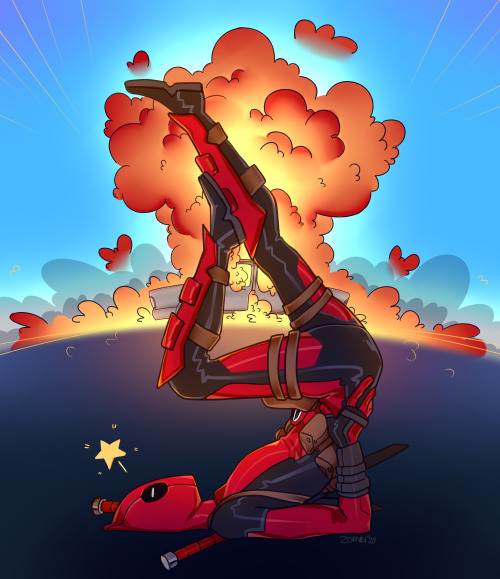 You know, just without his inconsistent racism?(Seriously, one issue he chastised one of his minions for presuming the Inuit they enslaved were stupidly superstitious and thus easily lied to; then another was joining in. I know he’s supposed to be suffering from radiation induced insanity, but…. Also him using “black man” as a taunt to one of the shield agents he fights..ehhh. )

Still, this madman’s love for his monsters warms my heart.

is it cool that i said all that? is it chill that you’re in my head? 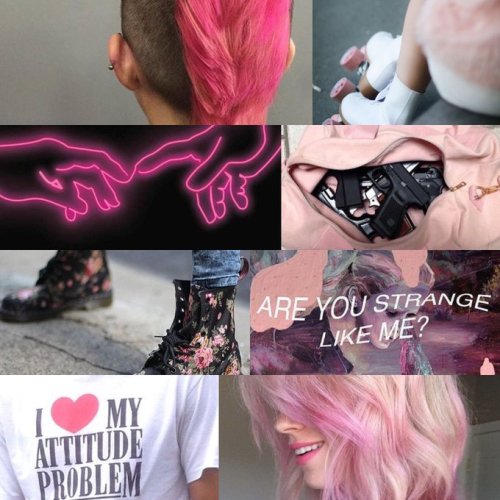 Quick Natasha Stark between projects. is it good? idk. It’s kinda lazy but I was feelin gay 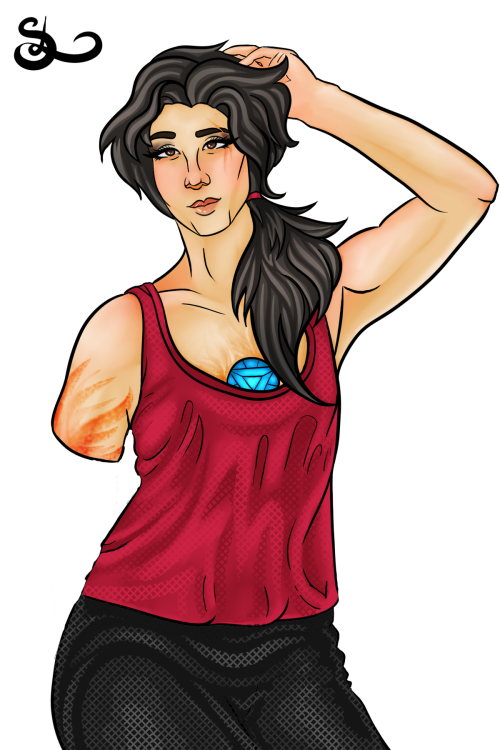 This is taking more effort than intended…I wanted to pretty much do a headshot of Mystique, but entirely in color picker dots using the watercolor tool…This was intended to show her gift of transformation, kinda like in the Marvel movies. This will take time… 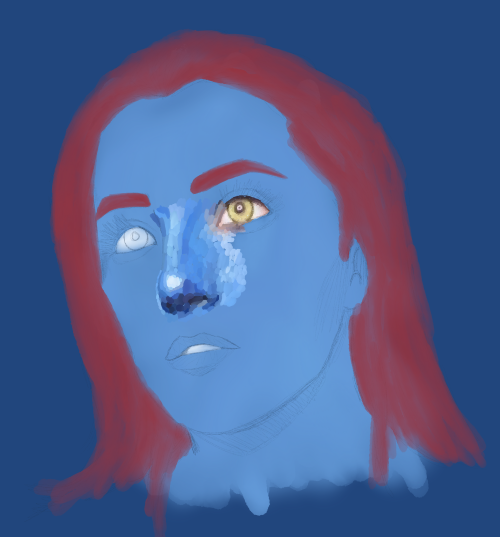 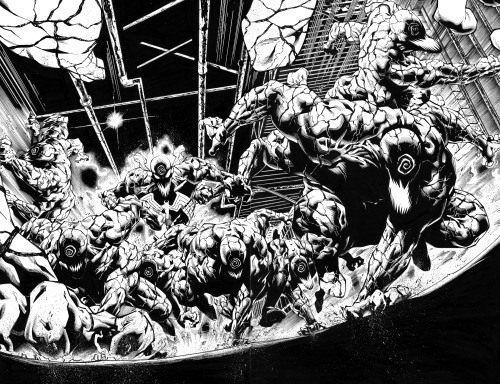 and clint/scott would be the people who would put an orange in a gucci box, inside an hermes bag box, inside the largest louis vuitton shopping bag

The versions of them in my memories were never home all that much. They were around more when I was younger, but after a certain point, they just…stopped being there. Anytime I tried talking to them, it was always straight and to the point, or they’d brush things off and be out the door again. They cared enough to put me through college, but not enough to actually talk to me. At some point, I stopped trying.

I wish that was where it ended. But, to be honest, I’m still not sure how much of that was true.

Wondering what that means? Hang tight.

On the day that Hannah graduated, they showed up again. It was technically supposed to be the day I graduated too, but from having my Shard ripped out and spending a month recovering to dealing with months of memory problems and constant glitching, I had decided to lighten my course load, adding another semester before I could walk across the stage. I’m still bummed that we didn’t get our diplomas together, but all-in-all, it was probably the best option for me at the time.

Of course, they didn’t know that.

They said they wanted to reconnect, to make up for lost time. And I said ‘Sure’. Maybe a part of me still hoped that they had actually started caring… though I can’t remember if she touched my hand or shoulder or something while we were talking there. It could have been that, too.

So a few weeks later, I find myself back at home– somewhere I hadn’t been back to in any meaningful capacity since the summer before sophomore year. Things were… awkward, to say the least. But the real kicker came later that night as a literal rude awakening:

My parents are X-Men.

Seems like the type of thing that would be hard to hide, even with them being gone most of the time, right? Well… both of them have psychic powers. My dad’s are more along the lines of psychic constructs– purely physical. My mom, however, is telekinetic and a contact telepath– meaning she can only use that part of her power set on you if she’s touching you. And, apparently, she had been using *that* to change my memories to omit anything of the ‘hero’ variety. Better yet, the only reason I even found out was because she tried to rewrite my memories in my sleep to make them look like more supportive parents– so I’d instantly like them again when I woke up. My own brain caught on, apparently, hence why I’m not currently doting over them in this post.

I actually still have the few altered memories that she made it back to, but I at least know that they’re wrong. It’s not like I trust her to go back in and fix them without touching anything else.

On one hand? I’m glad they didn’t end up being secret villains or whatever. On the other hand… I have no idea how many of their own memories my mom has altered over time, willingly or otherwise. Maybe that’s why they left me alone for so long. Maybe they just forgot. But they still messed with my memories that night, trying to change me the past instead of trying to mend things in the present– if it could have even been mended at all.

If I run into them during hero stuff, I’ll work with them. I’m not going to throw off the effectiveness of an Avengers/X-Men collab by being abrasive in the middle of a mission. But my personal life? They’ve lost every right to be a part of that.

They’ve lost every right to be my parents.”

#spidersona, #marvelsona, #marvel comics, #spiderverse, #marvel oc, #x-men, #oc ask blog, #in character writing, #fanfiction, #melly minch | crimson weaver, #spidersona ask blog, #itsv, #sm:itsv, #into the spiderverse, #avengers, #marvel au, #marvel character, #original character, #oc, #writing, #ask response, #immaaxolotl, #I've made it pretty clear to them that I don't want them in my personal life anymore, #but they still try to come back every once in a while, #maybe they think that I've forgotten?, #or maybe they made *themselves* forget so they'd think that they still have a chance to 'reconnect'
6 notes · See All
marvel-ouslythirstyText

The continuing saga of Janet Van Dyne’s lust for Thor😍 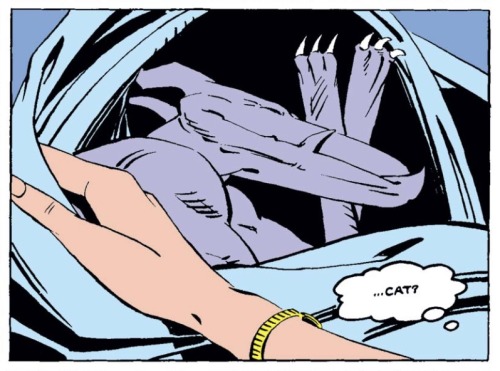 Doctor Doom by Scott Williams sketch I digitally coloured for some practice. [Fanart]