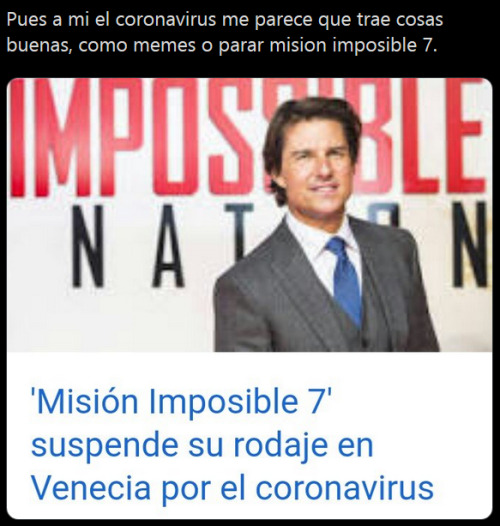 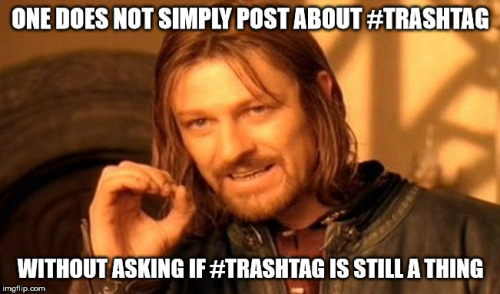 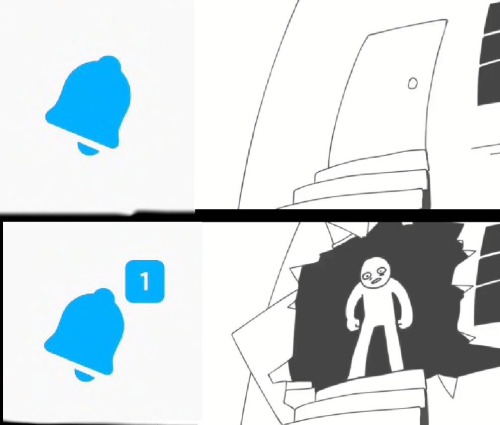 I love meeting new people. People tell me that I’m funny. Helping others with their problems is a big priority for me. I enjoy physical challenges. I enjoy mental challenges. I’m playfully rude with people I know well. I started saying something ironically and now I can’t stop saying it. There is something I would change about my personality.

I can sing well. I can play an instrument. I can do over 30 push-ups without stopping. I’m a fast runner. I can draw well. I have a good memory. I’m good at doing math in my head. I can hold my breath underwater for over a minute. I have beaten at least 2 people in arm wrestling. I know how to cook at least 3 meals from scratch. I know how to throw a proper punch.

I enjoy playing sports. I’m on a sports team at my school or somewhere else. I’m in an orchestra or choir at my school or somewhere else. I have learned a new song in the past week. I work out at least once a week. I’ve gone for runs at least once a week in the warmer months. I have drawn something in the past month. I enjoy writing. I do or have done martial arts.

I have had my first kiss. I have had alcohol. I have scored the winning goal in a sports game. I have watched an entire season of a TV show in one sitting. I have been at an overnight event. I have been in a taxi. I have been in the hospital or ER in the past year. I have beaten a video game in one day. I have visited another country. I have been to one of my favorite band’s concerts.

I have break-danced. I know a person named Jamie. I have had a teacher with a last name that’s hard to pronounce. I have dyed my hair. I’m listening to one song on repeat right now. I have punched someone in the past week. I know someone who has gone to jail. I have broken a bone. I have eaten a waffle today. I know what I want to do with my life. I speak at least 2 languages.

tagged by: @trialedsage​
tagging: Anyone who wants to do this thing! 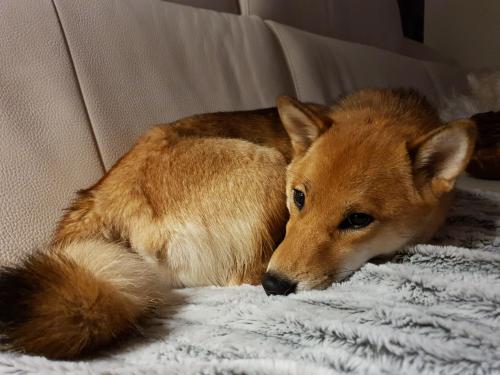 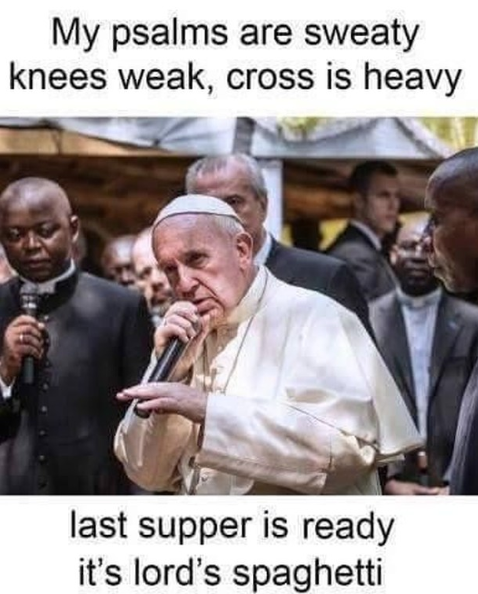 Thanks for listening to my PSA.

No one will understand it.. but I’m still posting it. 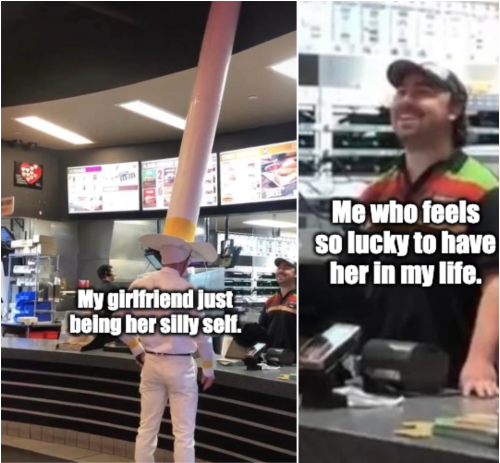 Was playing cards and my friend played this.(via) 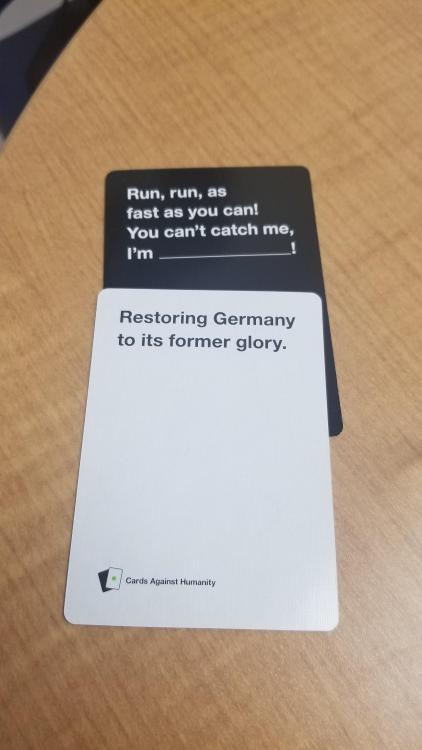 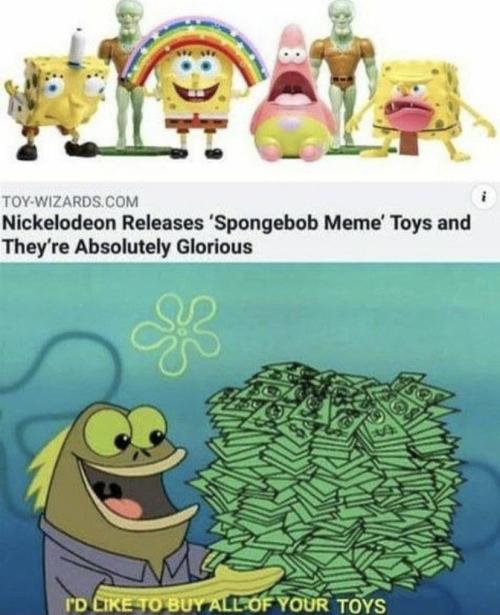 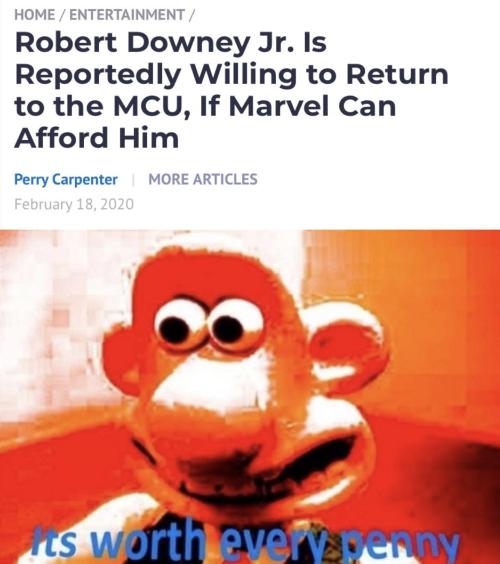 Rules: It’s time to love yourselves! Choose your 5 favorite works you created in the past year (fics, art, edits, etc.) and link them below to reflect on the amazing things you brought into the world in 2019. Tag as many writers/artists/etc. as you want (fan or original) so we can spread the love and link each other to awesome works!

@xxx-cat-xxx​ kindly tagged me in this, and since I’m once again seeking to stay busy on a quiet library desk shift, let’s go!

High school physics teacher Bruce Banner is feeling adrift after he returns from two years in the Peace Corps and takes a new job as the coach of Infinite Horizons Academy’s academic decathlon team. Their rival team, Midtown School of Science and Technology, also acquires a new coach when stressed-out CEO Tony Stark finds himself in need of some community service hours. Despite their schools’ rivalry, the two coaches become friendly with one another.

When New York’s power-hungry Schools Chancellor Thanos abruptly closes half of the city’s public schools, the two teams are forced to merge. As things begin to crumble around them, Bruce and Tony get a little help from their students in their struggle to save their schools–and each other.

A follow-up to the first post-credits scene from Captain Marvel.

When Carol Danvers learns that Nick Fury is among the missing, her first thought is to look for Goose. Intrigued, Bruce accompanies Carol and Steve on their Flerken rescue mission. When Carol picks up a new distress call and heads off on another rescue mission, Bruce is left to tend to Goose while hoping Carol can bring Tony back alive.

After supervising the wrong child for 11 years, Crowley and Aziraphale discover that the Antichrist is actually in Brooklyn, and they have one month to avert the Apocalypse. Although they still need to figure out a few minor details (like how to stop him, and what name he’s using), they book an Airbnb and head across the pond.

Meanwhile, Bruce Banner, the last living descendant of Agnes Nutter, is also figuring things out, like how can he best answer his curious mentee, Adam Young’s, many questions about the planet? Why couldn’t his ancestor’s prophecies have been less nice and more coherent? What role will Stark Industries play in causing the end of the world? If he took down his Airbnb listing months ago, how did two strange Englishmen rent it out? And is he really destined to live the rest of his life with the asshole who plowed him over with a Bentley?

The combined forces of science, religion, and coincidences–plus the hyper-competent Pepper Potts–might just be enough to avert the Apocalypse and give everyone a happy ending.

After leaving Vormir, Natasha is surprised to discover that she’s become a ghost. Accompanied by her old cat, Liho, she watches over her family and learns that her sacrifice had been worthwhile. And when one of Lila Barton’s friends pulls out a Ouija board at a sleepover, Nat gets a chance to communicate with the living again.

Although Bruce is excited to start college and learn more about the human world, the pressures of keeping his biggest secret safe on campus turn out to be greater than he’d anticipated. But when Bruce reveals his half-Fae nature to save his mysterious friend Tony from a bit of late night trouble, the two discover that they have more in common than they’d thought.

It looks like Cat tagged most of the folks I would have tagged, but I’ll add @godlessondheimite and anyone else who’d like to!

#meme, #dumb stuff i make up
7 notes · See All
owenfarmerText