ned: tell her “you have beautiful eyes”

peter to mj: i have beautiful eyes

Mr. Harrington: ok class here is our randomly generated writing prompt [pulls out a piece of paper] “Write about the time you smiled this month”

Flash: [raise hand] Mr. Harrington, I haven’t really smiled since the snap, can I be exempt?

Mr. Harrington: uhhh let me try again [pulls out another piece of paper] “give some good advice to your past self”

MJ: I’d probably tell her to skip all of junior-sophomore year, she’s going to repeat it anyways after she comes back from the dust.

Mr. Harrington: ugggggghhhhhh- let me try this one last time [pulls out a piece of paper] “write about a time you had a near death eXPERIENCE-” NOPE! I give! I’m out! Peace!

Peter: oh damn, the one paper I actually know how to write.

back on my bullshit again… 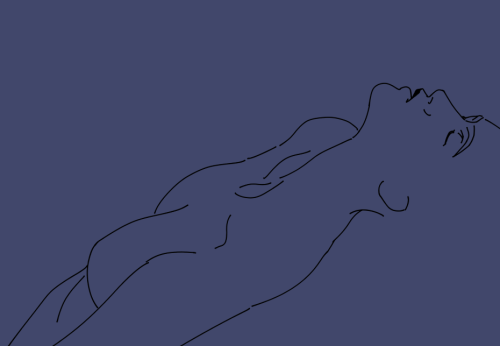 Watching little baby zendaya on shake it up. It’s too bad she couldn’t be likeable in the spider man movies like she was here

Betty: … is MJ really that deep in denial about her crush on Peter?

Ned: As a matter of fact…

Ned: You should’ve seen her the day Peter changed his shirt really quick during gym

Betty: I thought she said-oh OHH so she wasn’t just choking because some of her water went down the wrong pipe, eh??

Ned: Nope. That water bottle wasn’t gonna quench that much thirst. But she really has liked him for years. Like, since wayyy before he got fit and muscles and all

Betty: Aww!! That’s so sweet!! 😍 I LOVE that you pay this much attention to your friends, by the way

Betty: Did you just do the Goofy ahyuck??

Ned: It happens when a suuuuper pretty girl kisses me

*around the corner, MJ had been fuming and was ready to strangle Ned for teasing her about her feelings for Peter… but now, she figures, she’ll let it slide, not wanting to disrupt their cute little love fest*

*and yeah maybe she was now fantasizing about Peter smooching her don’t sue her. She can’t read minds and know that Peter fantasizes about being smooched by her too*

(I did not draw these two pics I just found them on Google and put them together. Full credit to whoever did)

“My friends call me MJ.” 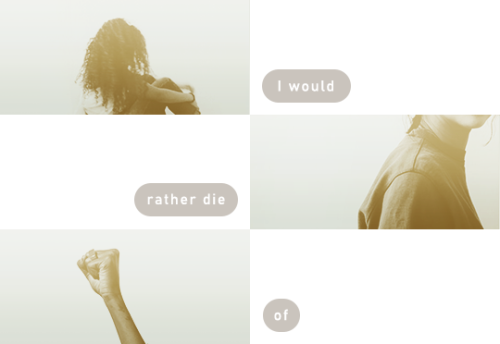 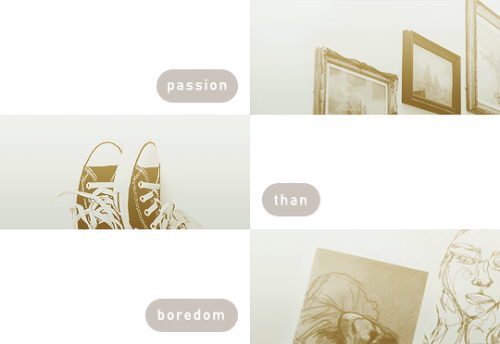 I wouldn’t mind if instead being a reference she was really Mary Jane Watson. What i kinda don’t like is the Characterization or personality.

A weird idea i had was: So in the last MCU Spidey Film he dies, gets cloned and the clone is Ben Reilly. He thinks is the Real Peter Parker but realizes the true and decides start a New Life of his own.

So eventually he finds love and meets this Girl that is actually Mary Jane Watson, so yeah the conection of her and Michelle both being called “MJ” by their friends is done.

Don’t like the idea, but meh. Also yeah look at my draws nothing professional just for fun.

How I’m trynna be😩

my babies and their baby 💤 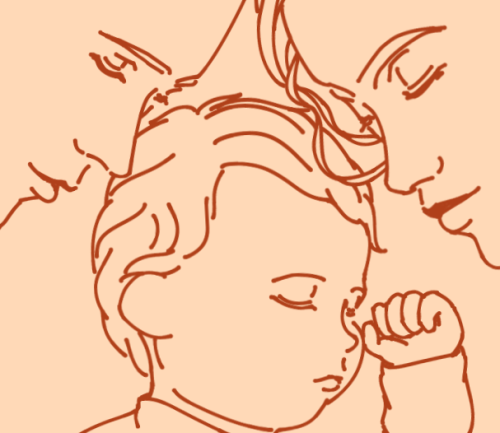 peter: so what do you want for valentines day

mj: social justice for everyone

peter: would a collage of two of us be alright instead 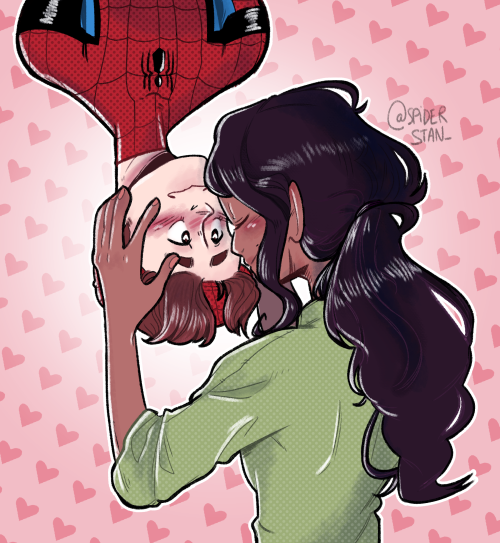 There was a chair left empty at Academic Decathlon, the spot reserved for someone that would never show up.

Even Flash knew not to take it, sitting on the edge of the stage and kicking his feet. They don’t have enough players to compete in any competition or event, but MJ still hasn’t made the call for Flash to join the team as anything but an alternate.

Their teacher didn’t bother to show, writing some bullshit email to the group about feeling sick but that they could meet without him. Nobody mentioned the extra emailed person that didn’t need the emails anymore.

MJ stands tall at the head of the table, pushing her sunglasses further up on her nose and running a stressed hand through her hair.

“Alright, let’s practice,” she says, voice rough and low. She grabs the stack of cue cards off the table like it’s a normal practice.

The room is quiet, nobody knowing the answers to half the questions she asked. The empty chair, the missing player, the extra email address, he would’ve known them all. He was always the one to carry them to victory at the competitions.

Nobody says it though.

* Marvel is developing alone side with Sony a new Spider-Man Movie which would give even more trauma to Peter Parker than any other Spider-Man movie. Also, the boy has been frame for murder and oh boi, he may be put into jail for it *

THANKS FOR THE ASK ❤️❤️❤️

Summary: After adding “Olympic gold medalists” to their list of titles, it’s time to figure out what to do next.

“Are you dating Peter?”

The fan who just asked for her autograph suddenly blurts out a screech, startling MJ and resulting in an ugly wobbly line in her signature.

Her smile falters for a millisecond. Not enough for anyone to notice, though. Acting isn’t one of the things that MJ’s incapable of, considering she’s been doing just that for nearly all her life—both on  and  off ice.

She hastily finishes signing and hands the marker back to the fan, smiling wider and sweeter like how she has practiced for years.

It’s the same answer she has always given the fans, the media, their friends, their coaches—basically everyone they have ever met.

Read the rest on AO3

a/n: linking everything on my phone is stupidly difficult lmao!!!! im old. anyway. enjoy! glad so much of u r liking the series 💗 ALSO!!! highlights of the previous part are discussed here, so if u haven’t read it, make sure u do!!