Taylor says something like “I’m only here because I work hard and I’m nice to people.” I think in Miss Americana. Was wondering if anyone has a graphic of the actual quote. Would be nice motivation to put on a wall.

So I need to get this out, even if no one sees or reads this. For six years, I struggled to eat. My body physically couldn’t do it. I had six surgeries and scars all up and down my abdomen from them, which I’m actually totally okay with, I posted a pic below. At my sickest I weighed 115 lbs at 5’8. I was a skeleton, which I posted a pic of, with the canula. I remember the day I stopped walking, paused, and realized “oh my gosh. I have a thigh gap.” And that made me so unhappy. I became what “everyone wanted”. Skinny, thigh gap, pretty face, and despite being “gorgeous”, I was absolutely miserable and in extreme pain every day, every meal. I got a feeding tube soon afterward which hurt every second I had it in me.

On November 26th of last year, I had an auto-kidney transplant which was the final key to making me able to eat (that’s the pic of me with fabulous hair in a hospital bed). Now I weigh 155 lbs and it’s a mixed bag. I’m so happy that I have fat now, I’m finally healthy and I can EAT, which I still marvel at; I even get happy at being hungry cause I know it’s not gonna hurt eating, but social media makes me feel like I’m this huge whale. Sure I’m pretty, but oh boy hun your waistline. A size ten? Excuse me, not okay. I notice every pound I gain, cause I was so skinny for so long. I use to call my ribs my personal xylophones as a way to try and stay positive and funny, which I did.

I recognize that this is an issue and I’m trying to alter my mindset with my body and body image. The @taylorswift Miss Americana actually really helped me start seeing my body as good, healthy. It’s gonna take time, lots of talking to other survivors of chronic illness and people with eating disorders, but it’s gonna be worth it. I know I can do it, I know I can accept my body for what it is. I can do this. I posted a picture of me now to show that I am okay. I am acceptable. So, thanks to everyone, and honestly thank you @taylorswift for helping me start accepting my body as it is. I’m learning to step into the daylight and let it go. 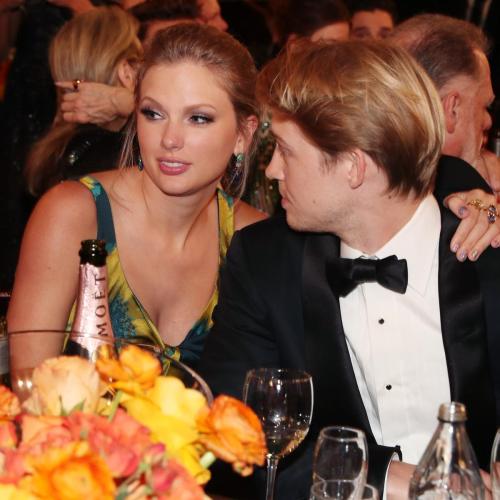 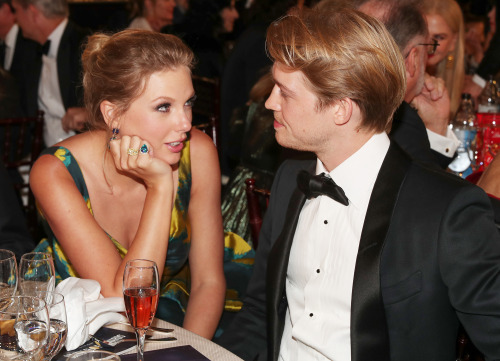 Hi y’all. I almost cried while watching the docu-series because I am an anorexic fifteen year old. Im trying to get better, but I have such bad body image that I cannot. But Taylor has really inspired me to try better and to want to eat normally. Thank you Taylor, you truly inspire me everyday. You are my role model. I would not be the girl I am today without Taylor’s inspiring words

SHE IS MISS AMERICANA.

Please, like/reblog if you save.

I 💖 the part of Miss Americana when @taylorswift discusses reprogramming her negative thinking. I survived trauma in an abusive relationship and a lot has resurfaced lately. I keep thinking of that scene & it helped me SO MUCH. Thank you, Taylor. @taylornation

This is my favorite of the #MissAmericana reviews, although I think the headline is a bit off. (Loved the doc, BTW. I subscribed to Netflix just to watch it.)

@taylorswift I HAVE TO ASK!! HOW MANY EASTER EGGS ARE THERE IN MISS AMERICANA????

Lately, life is hitting me a lot. I realized I’m a feminist (kind of, not completely) But yeah, now I am able to see the difference between what’s right and what’s wrong.

Now I’m having internal battles with myself whether or not I should open my mouth when my own mother says something sexist. It’s a really tough job to be quiet, I do voice out my opinions occasionally we end up arguing.

I think being a young woman in the 21st century has its own challenges. Its women in this era are in their mid-life crises, everyone’s fighting for equal rights, equal pay and general equality.

For a normal girl like myself, even I am currently in the receiving end of many sexist comments, even normal things my parents say hit a different note in my head. I can’t believe my parents expect me to be like 1950′s housewives. I can even let my father getaway (just a little bit). But my mother, she’s a woman she should be able to see the things her daughter is trying to accomplish, she should be supportive of my decessions and she should trust me to be independent and confident.

And nope that’s not happening in my case, my mom pulls me further down she literally told me that stop thinking like a feminist. When she said that I stopped on my tracks. Everything hit me, all my life I’ve wanted my mother to accept me for me, I wanted her to accept my thoughts and my motives. I’ve wanted her to challenge me intellectually, to be more creative and to think more freely.

But she never wanted any of that for me, in a moment everything flashed by my eyes. She wanted me to be a good girl, finish school, finish college, work, get married and have kids immediately. In her book that what she had written for me and that’s where she has ended my story. It pains me very deeply that she didn’t want me to be independent and empowering. It pains me that I can’t be that version of me.

With all this and many other thoughts running through my mind. I wondered about the generational gap, and I also realized that the next generation of this world’s sons and daughters are the lucky ones. They would have mothers who will teach them equality which they were deprived of. They will teach and support their children to be the best version of themselves. Mothers shall support her daughter’s dreams and raise her to be independent. Not to be married or do any of the “normal stuff”.

Also why they did #soonyoullgetbettertogether because they are the original miss americanas and Taylor tour a page out of their book on purpose! She argued for her right for freedom of speech?! Also they both wrote these amazing songs that are a variation on a sad theme. #grief like @taylorswift I love them!!! I can only prey they will pop up @ #loverfesteast oh but you don’t have to sing either sad song, I’ll give 💯 tears. I would just die if you did earl! 😆💗🦋 #wildestdreams