Trending Blogs
#momoi satsuki
ourotakuparadiseAnswer
Hi! I can order a hc for Riko, Momoi and Chihiro with a small FEM! S / O who appears to be harmless, fragile and naive, but is a badass and talented martial arts athlete?

During her life, Momoi Satsuki had always felt she was a supporting character in the life of her friends. It all started when Aomine and she started to attend Teiko. The afternoons spent together decreased but not to the point she truly noticed what was happening, after all she was also making new friends and discovering to live away from her childhood friend. Then, Aomine decided to join the basketball club and of course Akashi soon noticed the girl who usually waited for him had a wonderful talent for data analysis. Because of the boys being the ones who played, a lot of people ignored the role Momoi had played as manager of the Generation of Miracles. Only a few people recognized that the said Generation would have been just a normal team without her presence. Kuroko, Akashi, Riko and even her later team of Touou never forgot who the real genius was. And with time, when all the scars were almost healed, Momoi could almost feel how that wave of recognition spread throughout all her friends. The first time Murasakibara congratulated her for all her work she almost cried. All of them had their own way to apologise and praise her after everything she had done.

Because that stupid ganguro never said anything to her when everyone agreed he was the one who owned the most to Momoi. And strangely, she was fine with it. Aomine had never been a man of words so Momoi leant from a young age to decipher his meaning by his actions. Like waiting for her with an umbrella on a rainy day, going shopping with her even when he hates it, and asking her to play against him in the court close to home. But still, it would be nice if she could at least take some praise from the blue boy. Which she did not expect to receive in the form of jealousy.

“She has only asked me to help her team, Dai-chan.”

“You can’t help the female basketball club,” he insisted. “You help us.”

“That doesn’t mean I can’t help them too,” she answered moving her hair. “I think playing with girls will actually be nice.”

“Wait!” Aomine stepped forward, letting his arm hug her from behind in a delicate gesture. “I… I’m sorry… I know you want to but…”

“Oh, Dai-chan, there is no need to be jealous,” she kissed his nose. “You’re my favourite to play with after all.”

“Even… even after everything?”

“Even after everything,” she let him lean his head over her shoulder. “You know, Dai-chan? Those times, I really wished to disappear but every time you would appear out of nowhere asking for my help. You made me feel needed when anyone else needed me.”

“Then, I’m going to keep needing you forever, Satsuki.”

“That’s the best promise you could make.” 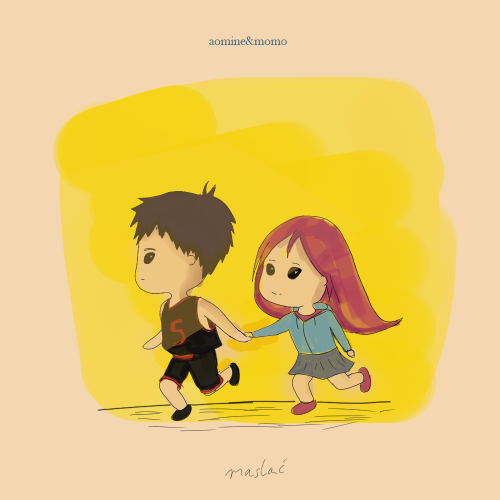 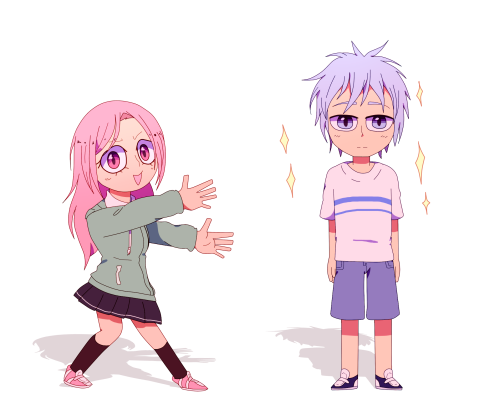 Momoi: Look what uncle Dai-chan brought you! It’s a 1970′s pop art interpretation of the Narcissus myth. How appropriate for a baby.

Aomine: Narcissus? I thought the painting was about me.

if i made a knb discord server, would anyone join? 👀 it would include art/writing sharing in general, but also just chatting and headcanons idk everything fandom related i guess

I NEED KNB FRIENDS LOL all the ppl i knew that used to like it fell out of the fandom or aren’t interested anymore while im still here like??? Hello somebody rant about these boys with me because I would still die for them

Aomine and Momoi change clothes in front of each other without shame or malice, you can’t change my mind

#headcanons, #knb headcanons, #aomine daiki, #momoi satsuki, #aomomo, #i love their friendship, #brotp, #but, #otp, #aswell, #also this headcanon will magically be in my fic
19 notes · See All
midorimachineText 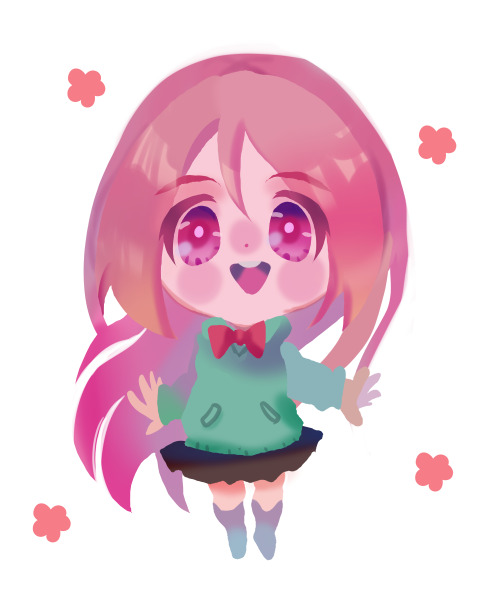 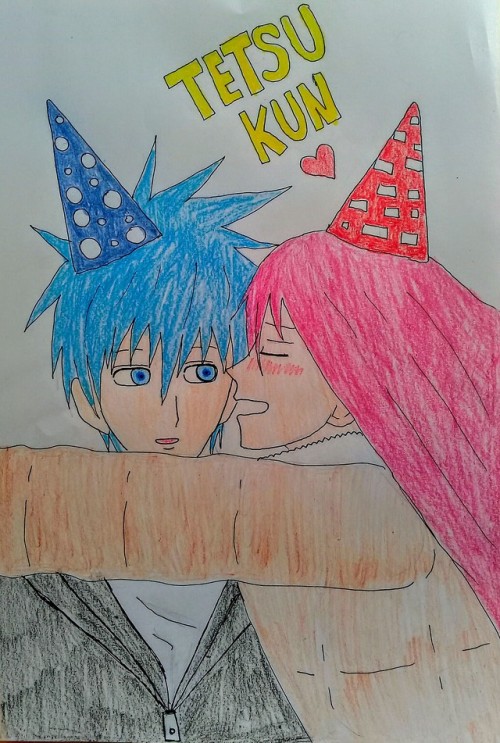 i’m back on this bullshit

blank template under the cut 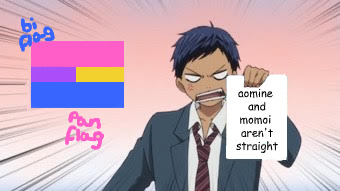 #aomine daiki, #momoi satsuki, #aomomo, #THEY CAN BE NOT STRAIGHT AND IN LOVE THEYRE NOT MUTUALLY EXCLUSIVE, #ALSO I NEED TO REMAKE MY AOMINE ICON THING WITH  A PAN FLAG, #IT WAS MOSTLY A JOKE BUT IT DOESNT HOLD UP ANYMORE, #ACTUALLY OR BI FLAG, #aomine biki and momoi pansukli hmmmmmmmm, #this is queue (i’ve never queued so much)
21 notes · See All
fakashimemeText

I legit am gay for the three of them, Some of them get hate for ruining their ships but that’s so low?? 😭 The three of them helped their team in their own way, making them improve and grow and i think that’s beautiful!

He may be mean to Kise sometimes but this guy believes in Kise the most 🥺 and I feel like he plays a big role in Kise’s character development. He’s also a great captain!

Where is he? How’s his life? Is he okay? Can he come back? How does he likes his eggs cooked in the morning?

I love him because he is not afraid to speak his mind, He is a great senpai and for me he’s the best captain in the series, Imagine taking care of five chaotic boys? I could never. 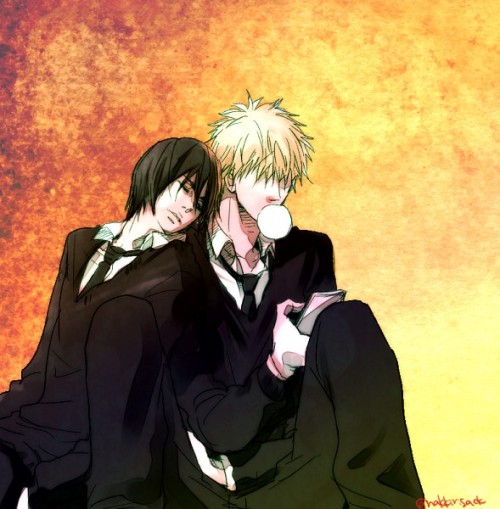 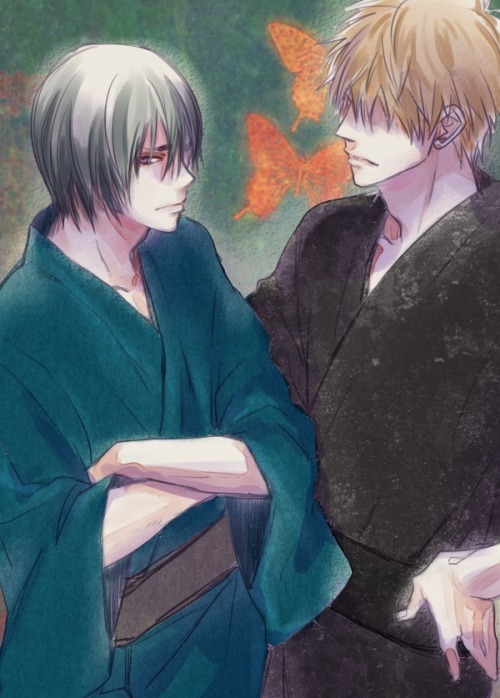 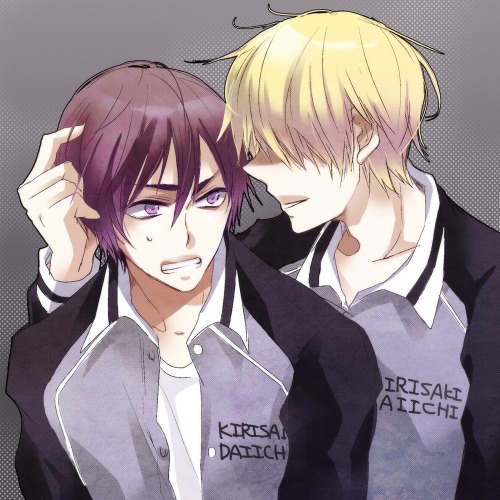 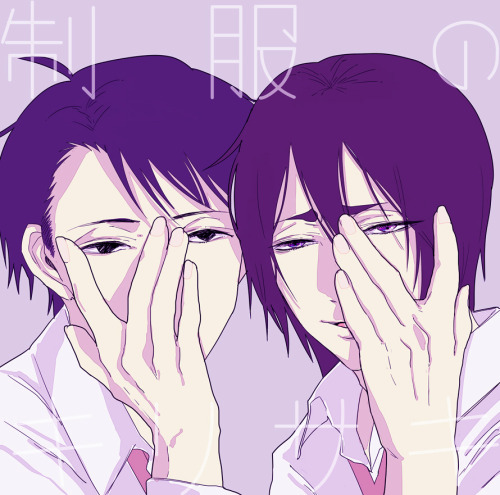 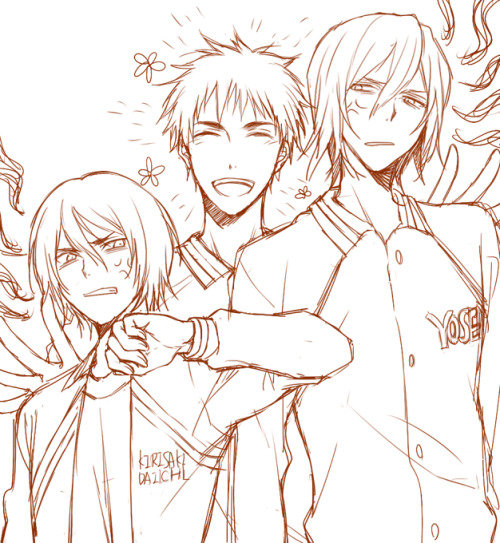 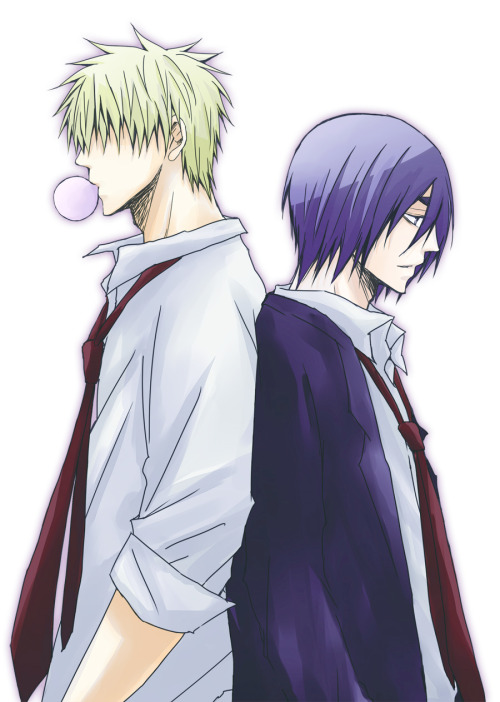 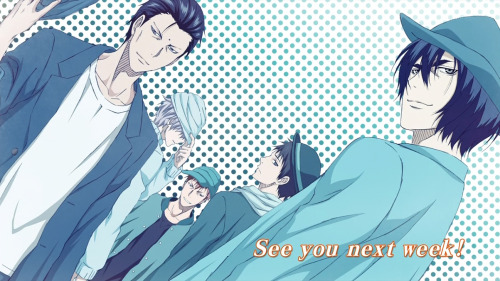 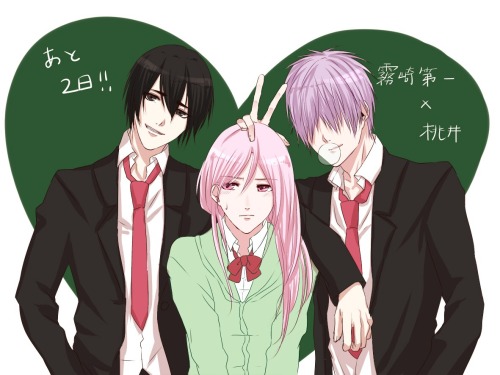 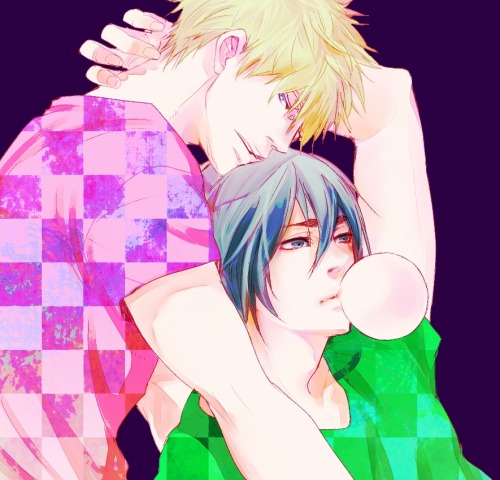 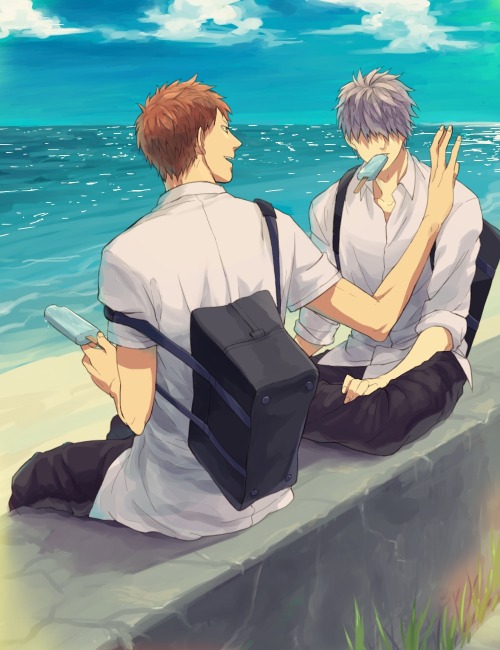