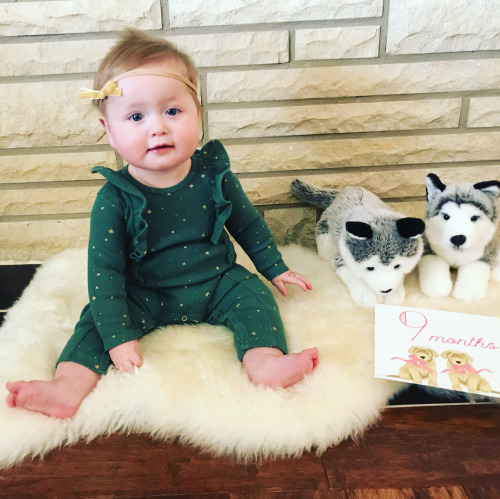 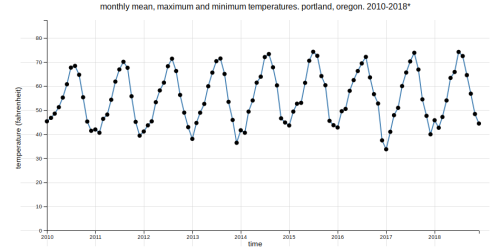 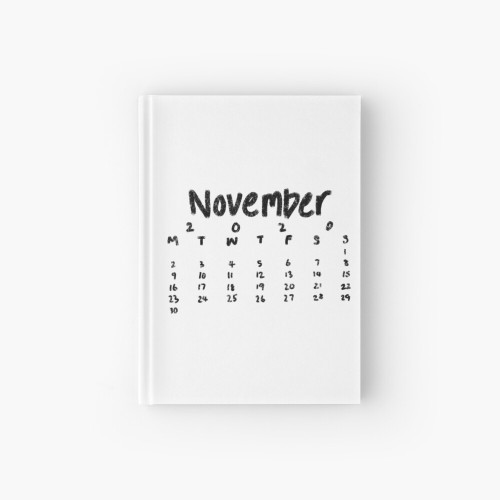 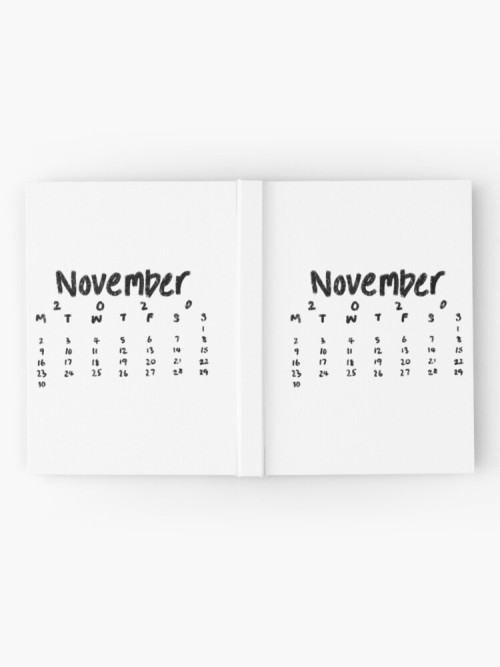 STOP SAYING PERIOD YOU MIGHT GIVE A GUY THE WRONG IDEA 😂😂😂😂😂

Ashton Sneddon received an entry to this contest by responding to our follow up email via our grooming, daycare, and training scheduling app asking for feedback on how we are doing.

Congratulations Ashton, please come into the store to pick up your gift certificate when you have the chance.

My February spread. I’m rather proud of this. Got some things to do. Will also post at the end of the month because of things that may happen.

Oh nooo, here’s some facts on all three of the boys. (Thank you!!)

Sneeze’s favorite food is Roseli Berries. Their favorite way of consuming them is via tea. Although Sneeze prefers sour food, they love the sickly sweet flavor of the tea. They also enjoy tea in general. The teacup they’re holding was a gift from their mother. Because Sneeze wants to cherish their mother, it is the only teacup they use. They own others, but only collect them. They work at a coffee shop.

Bismuth’s eyes are not under the gems on her face, they are the gems! She can see just fine, although everything is painted in a blue hue, making her blind to other colors. She cannot blink. But she does have eyelids for when she sleeps. Her gems are pushed back into her eyesockets as she closes her eyelids. This is very gross to watch.

Fast is an almost-middle-aged man who somehow wound up caring for a Cubchoo and raising an abomination. Legally, Bismuth is Fast’s foster daughter. He took in Sneeze as a favor for a friend. (Sneeze’s mother, she was getting on in the years.) Fast puts up a cold and stern front that leads some others to think he’s neglectful, when in reality he’s just standoffish by nature and despises  social interaction. He loves Bismuth and Sneeze.

And me? Oh, gosh… I am good at writing essays but I hate doing it. I have two modes when writing essays, I either blast it out in under 40 minutes or hardly have one sentence on the paper by the end of class. I’ve always wanted to use this talent to write stories, but I’ve never been able to put them to paper for some reason? I’m still trying. >:3

Bonus: The doodle up there was supposed to be three different images, but…

Updates will roll in every first and third Tuesday of each month! 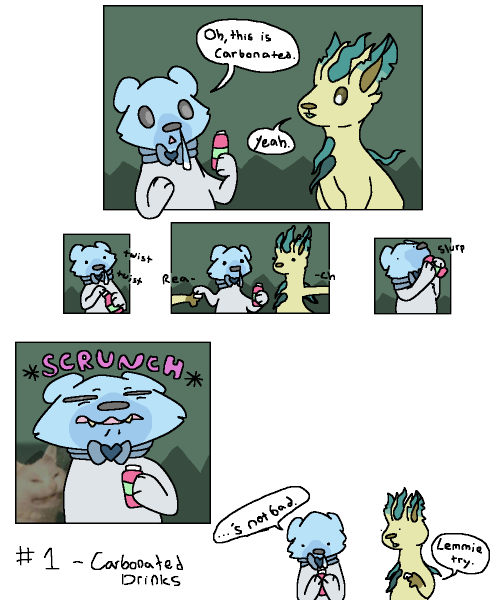 #lil sneeze, #cubchoo, #leafeon, #asibel, #based on a true story ie i figured out what sparkling water was, #hated it, #comic, #monthly, #asibel has extendo-arms
14 notes · See All
barksandrectrailbcVideo

Sarah Goodlake received an entry to this contest by responding to our follow up email via our grooming, daycare, and training scheduling app asking for feedback on how we are doing.

Congratulations Sarah, please come into the store to pick up your gift certificate when you have the chance.

The month of February is up and running!

The theme this month is bamboos and I am living for the green!

If you wanna see me set up this spread, as well as the rest of my February spreads, click the link below! 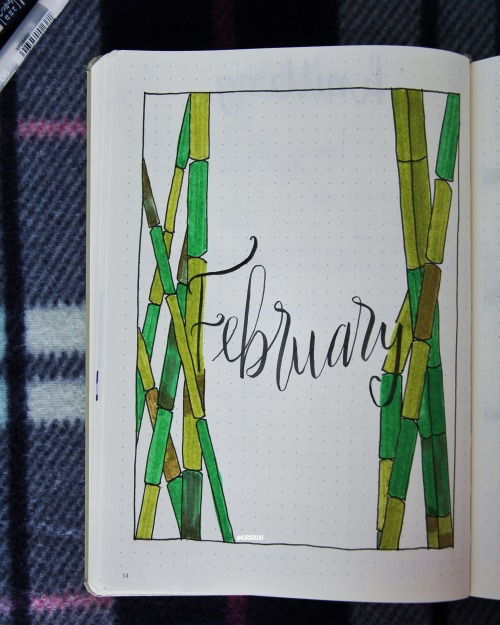 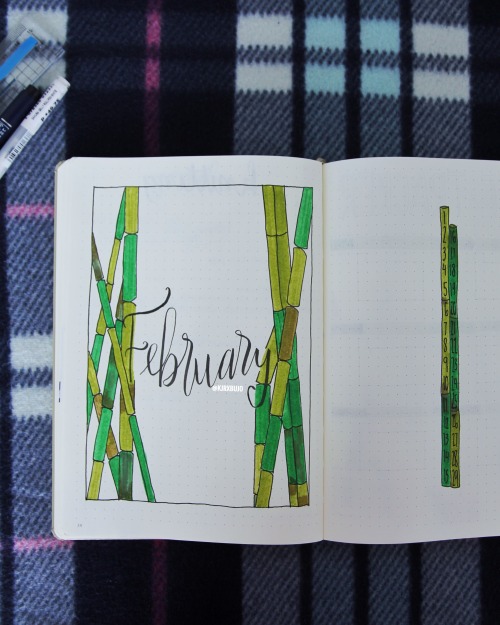 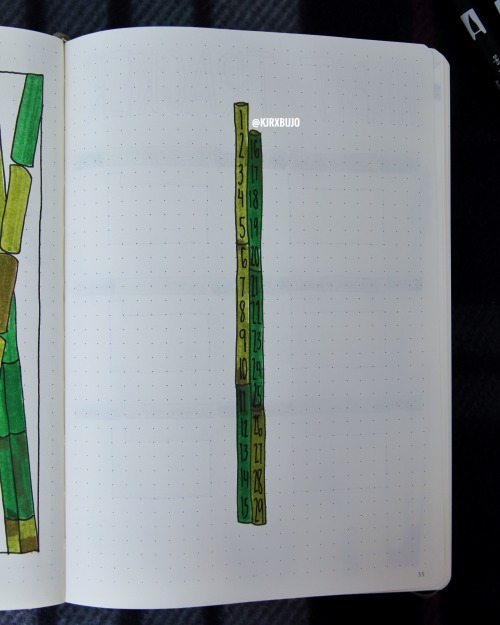 Hi with this link you can find february 2020 free monthly printable!

- If you have any advice or request, leave a comment! 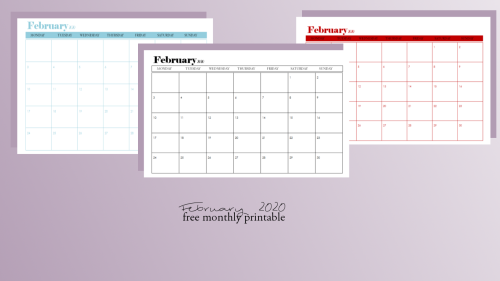 After a all year off in the past 2019 we decide to continue with our monthly mix projects for 2020.

This is January edition, we hope you enjoy it! If you like it, don’t forget to share!