“Our intellect assumes, instinctively, that the world is motionless: things are there and motion is added to them, as it were. We try to reconstruct motion starting from motionlessness, as when we produce the illusion of motion when we move from still to still on a reel of film. But in reality it is motion, not things, that is primary; things are not entities to which motion is added but mental crystallizations of motion”

From Leszek Kolakowski’s book, Why Is There Something Rather Than Nothing? 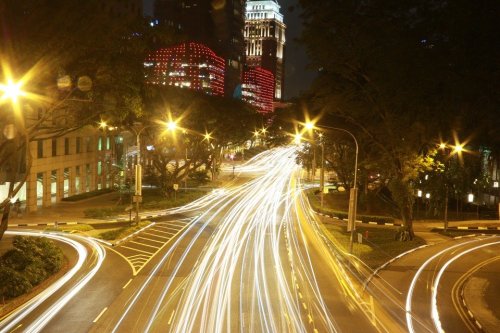 WIP The Catch by TiffanyBalagtas
Please link/credit if you share, thanks!