message of the day

#harry styles, #stylesupdated, #hlsource, #hs edit, #my edit, #my gifs, #i wanted to try a big gif and omg it's hell never again asdfghjk, #his eyes look brown bc i had to cute color it was originally 13gb :)
7 notes · See All
finewallsPhoto 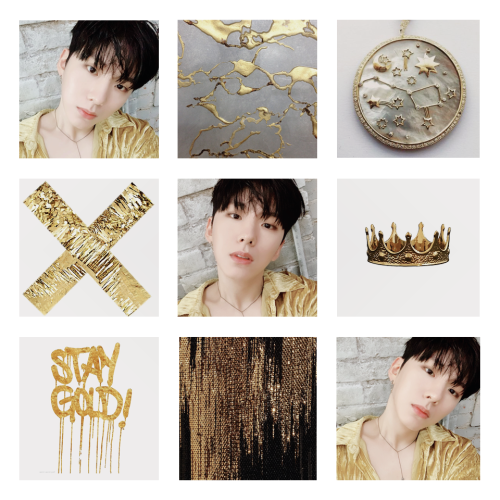 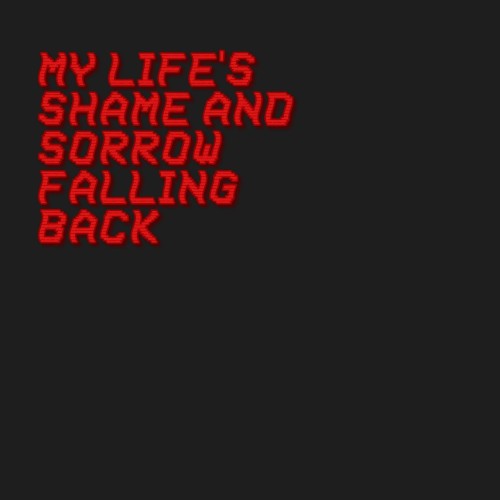 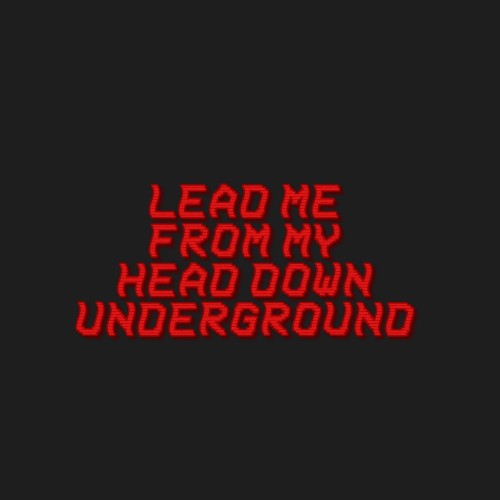 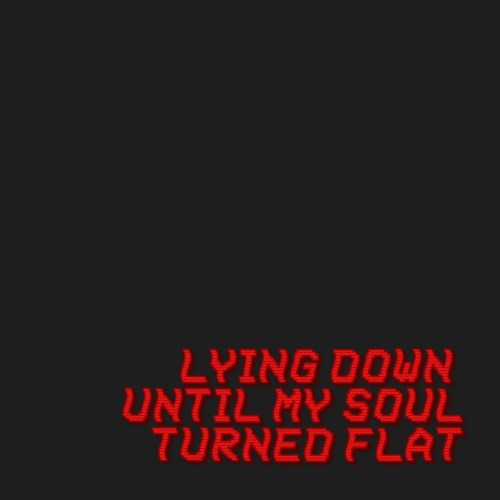 #my edit, #im watching i am not okay with this if u cant tell, #bloodwitch, #fly, #lyrics, #lyric edit, #lyricsedit
2 notes · See All
0kkulticPhoto

THE TRUE DAUGHTER OF PRINCE POTEMKIN AND
THE KINDEST BENEFACTOR: the forgotten ones.

After her father’s death, on June 4, 1794, the Empress’s secret daughter married a major General of the Prince Potemkin cuirassier regiment, Ivan Khristoforovich Kalageorgi, a Greek by birth, and a childhood companion of Paul I’s second son, Grand Duke Konstantin Pavlovich. The plans of Catherine and Prince Gregory Potemkin included the restoration of an independent Greek state. Catherine saw Konstantin as the future ruler of it. Therefore, the boy was surrounded by Greek children. Among them was the son of a nobleman, Ivan Kalageorgi. We can say that Catherine herself brought up her son-in-law. Ivan Khristoforovich Kalageorgi joined the court on January 11, 1782, and until 1789 was attached to the Grand Duke Konstantin Pavlovich to teach him the language. Then Ivan was granted a commission in the army as a Lieutenant and, under the command of marshal Saltykov, participated in the campaign of 1790 against the Swedes. In the same year, he became a captain, in 1793 — a major general. In 1794, Ivan was dismissed to manage state affairs and in November was appointed to the Senate as an executor. In three years he became a collegiate adviser. For some time Kalageorgi served as the Kherson vice-governor, later was appointed the governor and in 1820-1833 he also served as the Ekaterinoslav governor. On January 29, 1810, Kalageorgi was awarded the order of St. Anne, for his achievements in the administration of the Kherson province during the year when the military governor, Duke de Richelieu, was absent, and for his special zeal in preparing provisions and oats for the Moldovan army.

In the same year, Kalageorgi went to the capital on business with a letter from Richelieu to Prince Kurakin. The Duke recommended him as an official “whom I know briefly from a very good side.” Kalageorgi retains his position at court. Having arrived in St. Petersburg, he lives in the Marble Palace, and, as evidenced by a letter dated June 9, 1810, to his wife’s cousin, count Samoilov, has the opportunity to facilitate requests made to Alexander I and Speransky. Elizaveta Kalageorgi stays in Kherson. Her letters to Samoilov full of hints about family secrets that we may never solve. This correspondence shows how worried Elizabeth Grigoryevna is about the fate of each of her six daughters. When the opportunity presented itself to marry the second of them, Ekaterina, off the woman confessed in a letter to her relative, “I  hope and pray to God that my Varinka does not escape her fate. If we are too demanding, they [the girls] will lose time, and I do not want anything more than to see them happy and content in marriage.“

Having moved to Warsaw, Konstantin Pavlovich did not forget his old friend. In 1816, he recommended Kalageorgi to his superior, the Governor of Bessarabia, Bakhmetyev, as a man “whom I have known since I was a child, as an excellent, worthy and honest person…”  Eighteen letters from the Tsarevich to Ivan Khristoforovich for 1815-1822 were especially treasured, as the best proof of the good feelings that Konstantin had for his childhood friend. Almost all of them are devoted to the Tsarevich’s concerns about Ivan’s eldest sons. He took them under his protection, intending to place them to the same regiment, where Grigory Potemkin himself started his journey. The Tsarevich kept an eye the moral and physical development of the young men with paternal care and informed their father of their success. After the end of the studying, Alexander and Grigory were promoted to cornet with the designation of the Ulan regiment. But the Grand Duke, in order "not to leave them without supervision after this”,  took the young men with him to Warsaw and did not stop informing Ivan Khristoforovich about everything. In total, the Kalageorgis had ten children: Varvara (Ovsyaniko-Kulikovskaya), Ekaterina (Lutkovskaya), Alexander, Grigory, Nadezhda, Vera (Martos), Nikolai, Konstantin, Sofia and Anastasia.

The landholdings of the Kalageorgis were increased in 1820, when “due to the diligent 39-year service of the Ekaterinoslav civil Governor”, the actual state Councilor Ivan Khristoforovich, he was granted new lands. In 1820, on May 26, the family was welcoming and the poet Alexander Pushkin in their estate. Magically descendants of Potemkin settled in the city where the Prince of Tauris found the eternal peace. In Ekaterinoslav, once having stumbled, Ivan sprained his ankle. Not having recovered, Kalageorgi decided to spend Christmas with his best friend, Grand Duke Konstantin Pavlovich, in Warsaw. The Tsarevich wanted to show the guest his soldiers on the Grand parade. Having left early, waiting for the parade to begin, Kalageorgi was very cold in the winter wind, and when he returned to the hotly heated Palace, he had a stroke — he lost the use of his tongue. The doctors were unable to help but advised to try Caucasian mineral waters, which were just gaining popularity. From Ekaterinoslav, Kalageorgi went to Zheleznovodsk. This helped only partially: Ivan Khristoforovich was able to walk normally, the pain in his leg faded, he could also speak, but quietly, but his memory was not fully restored. Kalageorgi resigned in 1823 and was given a pension. So he ended his service. After Ivan Khristoforovich retired in 1823, the family lived in Kherson, then near Kiev in the town of Mezhigorka. 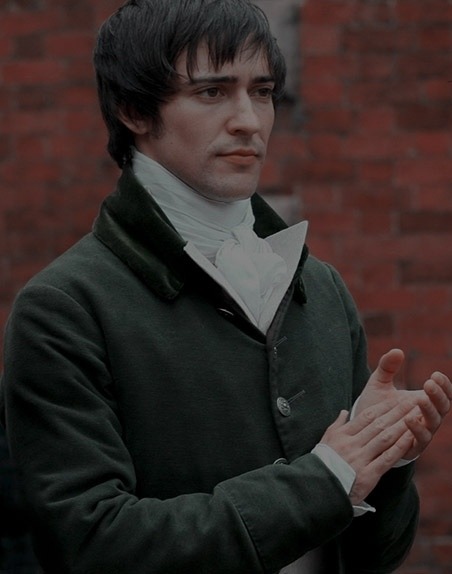 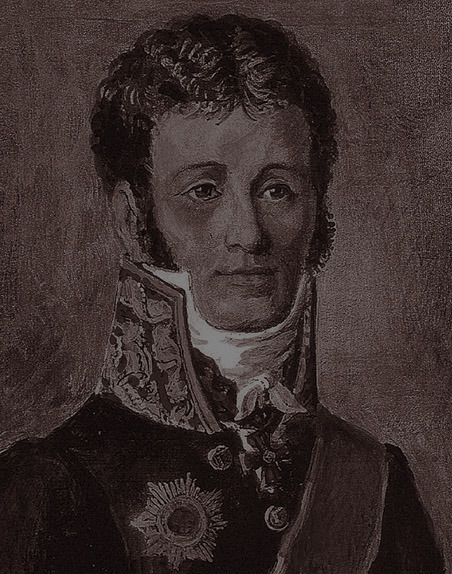 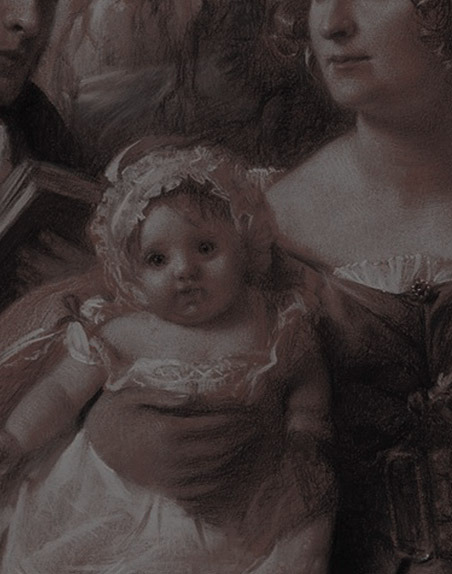 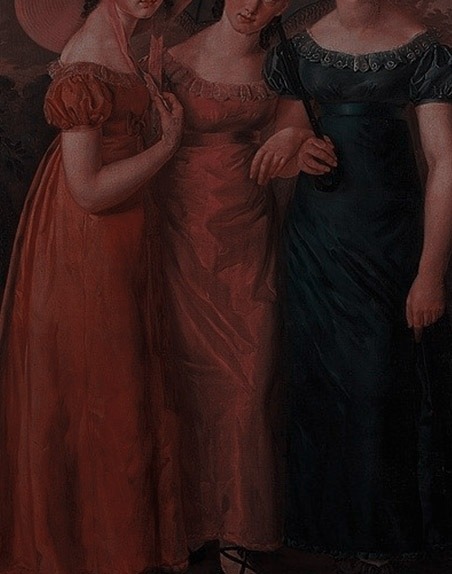 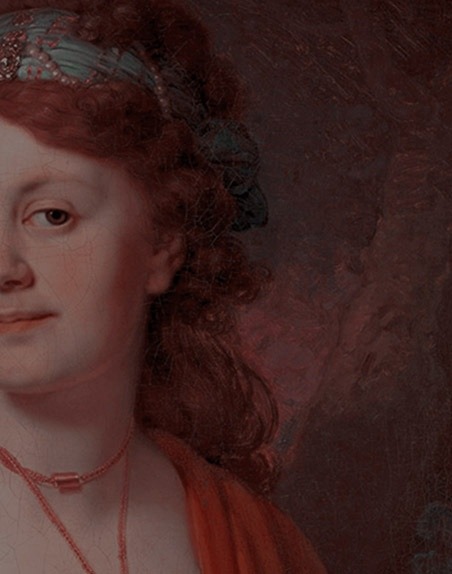 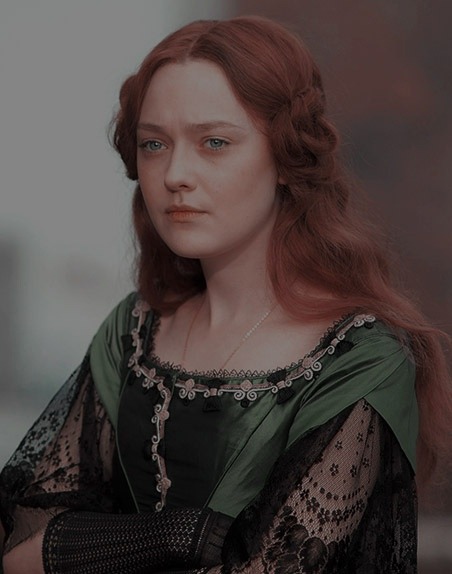 a cutie on board ♡ 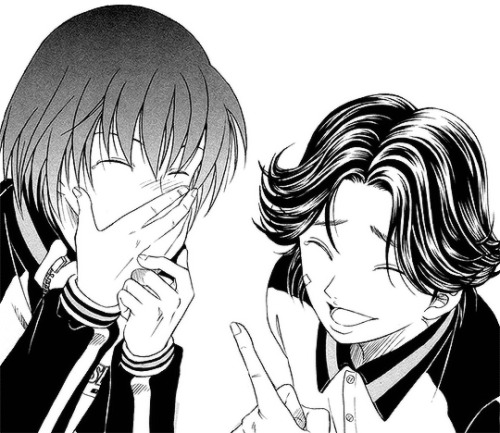 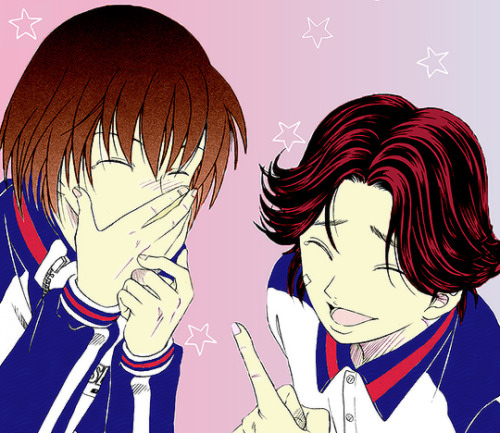 #prince of tennis, #Fuji Syusuke, #kikumaru eiji, #fuji syuusuke, #tenipuri, #dream pair, #animanga, #my edit, #mine mine, #why did i color this again, #idek how to color, #i regret all my life choices, #all of them, #i spent hours coloring this when i could have made a couple of gifsets instead lol, #lets just pretend you dont see the jagged edges and sloppy coloring
1 notes · See All
link-sans-specsText

I don’t want these points.

We Read Our Own Fanfic

#gmm, #gmm1696, #link neal, #link avec specs, #silver wings, #his hair was EXTRA pretty and soft-looking today, #it's getting noticeably longer in the back, #and i am here for it, #i wish he would talk about it, #or at least acknowledge it, #i am so curious about it, #💇‍♂️, #he is stunning, #my edit
7 notes · See All
metalbatandzenkoText

I don’t know why I’m even trusting you.
I’ve got one of those faces.

#doctor who, #thirteenth doctor, #jo martin doctor, #jo martin, #jodie whittaker, #ruth!doctor, #creatornetwork, #thirteen, #dwedit, #my edit, #edits, #mydwedit, #mydwthirteen, #mydws12, #mydwthirteenera, #mydwruthdoc, #mydwjudoon, #mydwfotj, #this is pretty funny once you know they're the same person, #why am i trusting you? we're the same person, #not good enough we always hate each other
28 notes · See All
Next Page