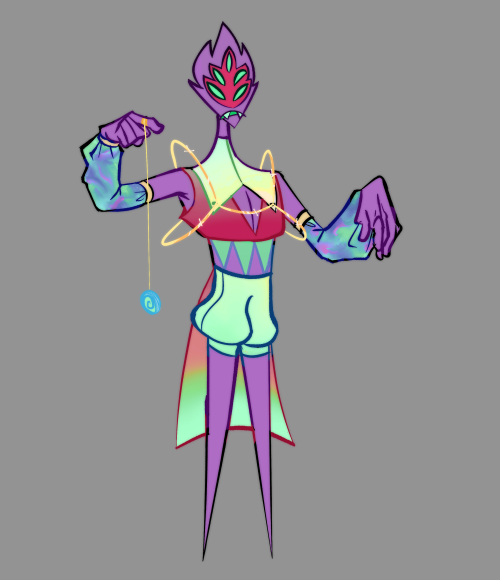 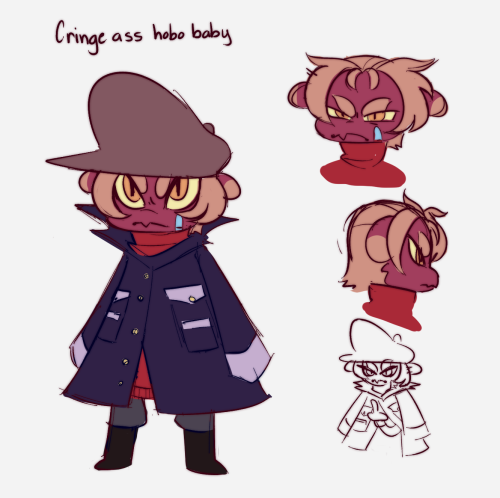 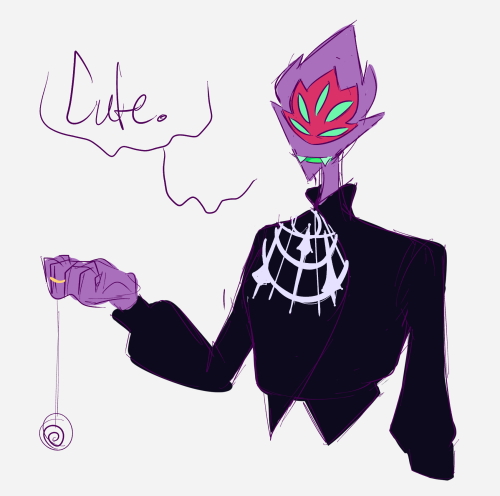 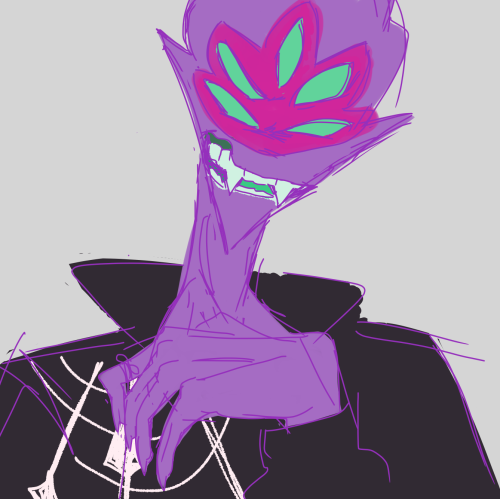 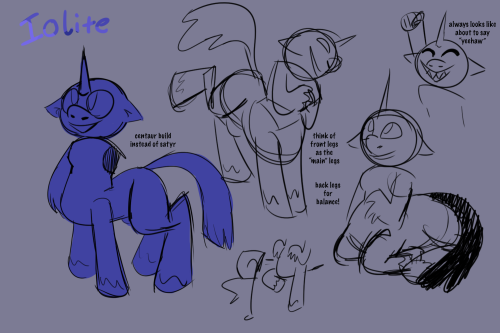 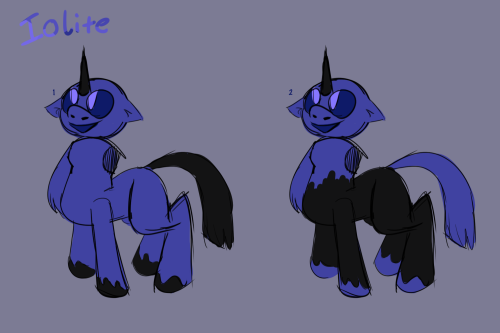 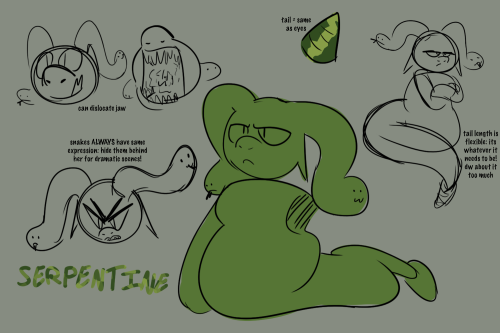 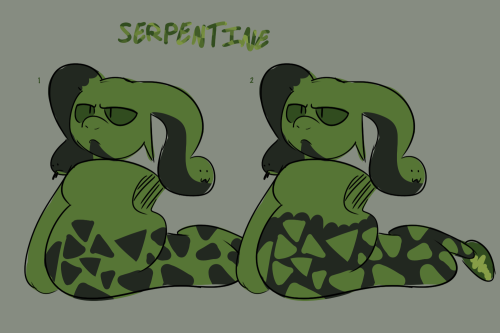 #second chances, #my ocs, #doodle, #iolite, #serpentine, #obvious not finished designs they're still a wip, #but I've had concepts of them for like. months. so thought id actually finish them up eventually
7 notes · See All
themagic7plusText

Evee: Are you okay?

Evee: I just heard you ask the sales lady if damage control conditioner works on emotions.

Val as Saturn Girl by StarSylveon11 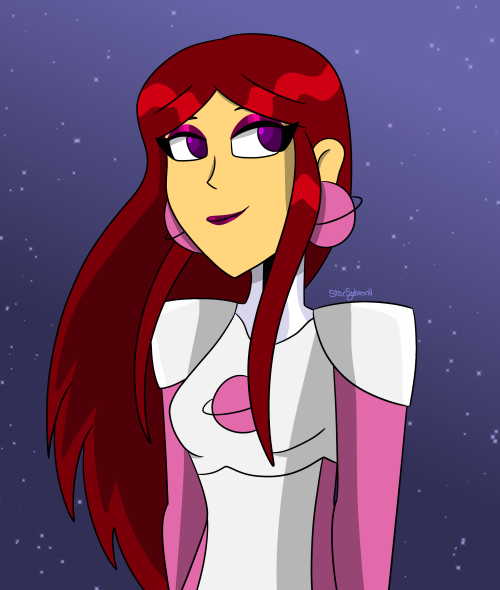 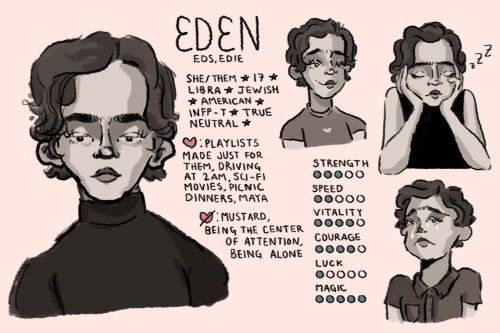 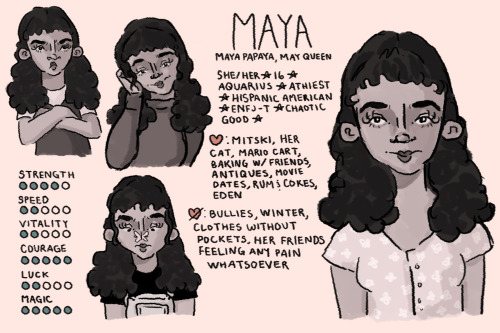 Excusing those first two pictures bring not so good

Katherine and Danielle have resources with red/auburn hair but Katherine as has dark hair like Diana. let me know.

#let me know, #i talk about stuff, #my ocs
1 notes · See All
jorratedText

#myart, #my ocs, #mandatory non human magic helper for a magical girl anime, #and mushroom clowns cause i want it and i can, #no names for now, #fungus tw, #scopophobia tw
56 notes · See All
joaquinanddrewsText

b.c. member of the pack neighboring the mikaelson’s village. her first encounter with the mikaelsons involved her caught lurking near their grounds. the brothers joined the other Vikings in their taunting and torment of the young girl. in disgust of his hypocrisy she let slip out the rumor of Niklaus’ true wolf linage. he filled with disbelief and anger, attacked her profusely. Elijah noticed the girl nearly beaten to death by his brother’s hand offered to step in to finish the job. making a big show of it he proceeded to slit her throat ,not to cut any major artery, this very show of mercy caused Henrik’s death. the first domino of history involving the mikaelsons.

very powerful dark witch who was romantically involved with Elijah during the 1800s. she never kept her feelings toward Niklaus a secret to his brother. she worried that his blatant willingness to sacrifice his own happiness for his brother’s benefit would prevent him from their inevitable fate. killing each other. Niklaus neither held his destain for the witch filling his brother’s head with seemingly at the time total bullshit. Elijah given an ultimatum about where his loyalties lie, that same day Klaus proved once again she was right when he drowned her in the bathtub.

last of the Labonair line and future alpha. orphaned in 1992 when a ancient witch, the Hollow, possessed her follower to kill her parents right in front of her. she was then rescued and adopted into the Marshalls family where she lived blissful up until her triggering. she didn’t know years later a random hook up with the world’s first vampire/wolf hybrid would lead her home to New Orleans. now pregnant with Klaus’ miracle child she gains the protection from the mikaelsons during a faction power struggle. just as her relationship with Elijah starts, Jackson Kenner, surfaces with news of their betrothal to unite their once fiercely prominent pack… the Crescents

#oc: amaruq, #c: celeste, #c: hayley, #alternative hayley marshall kenner, #the originals, #oc headcanons, #introductions, #my ocs, #the originals oc, #this is partially a AU, #well a AU of an AU, #kind of like giving Katherine and Elena’s storylines to Hayley and then to Macy
0 notes · See All
solesurvivorkatText

height difference (not a huge one) | mutual pining | first kiss | first love (both for Arthur, hehe) | wedding (eventually, dunno if it’ll happen in fic yet) | in-jokes | lgbt+ | family disapproves | friend disapproves (some have their doubts, but trust Nora’s judgement)  | would die for each other | fake relationship | arranged wedding | cuddlers | pda friendly (Arthur has a rep to maintain, lol) | and they were room mates | holding hands | secret relationship (…for a time) | opposing worldviews (in some ways) | opposing personalities (slightly) | opposing goals | getting a pet (if you count Dogmeat, lol) | have kids (eventually, dunno if it’ll happen in fic yet) | want kids | grow old together | relationship failures | rests head on shoulder | share a bed (as subtly as possible before marriage) | token dummies | relationship doubts | they have a song | first date | share a jacket (Nora threatens to steal his more than once) | sharing a blanket | mutual interests | study buddies | bathing together | crash into hello | accidental nudity | laundry | same hobbies | cooking for each other | big fancy gala | sibling rivalry | hair stroking | dancing | laying in the grass | watching stars together | watching the other sleep | shared values (…some, lol) | friends to lovers | enemies to lovers | lovers to enemies | childhood friends | slow burn | love triangle | toxic relationship | sitting on each other’s laps | can’t be together | hugs | forehead touches | neck kisses | car/motorbike rides | compliments | nicknames | falling asleep together | late night talks | gifts 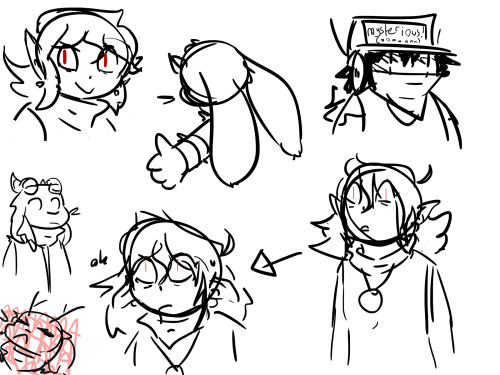 Created by @raevenlywrites who also tagged me in this. Post can be found here if you need a hand in figuring out what to do (to be fair I wasn’t sure what I was doing myself that’s why it took so long).

Since I enjoyed it so much I’m gonna tag a lot of you guys in case you might be interested in something different but like I always say feel free to ignore it if you don’t want to. 💛

They would have a cream based gelato with fruit toppings on a cone. No sauce.

A cup of froyo filled with fruit, candy and strawberry sauce

Banana split for the prince with vanilla ice cream, chocolate sauce and whipped cream (though he likes that on anything)

A cookie base sorbet with marshmellow ooze and chocolate chips

Depending on their sugar levels. He’ll treat himself with a plain strawberry ice cream cone

A fudge brownie with a bit of cheesecake chunks

A sundae float with vanilla ice cream, fudge and sprinkles

☀️ How well does your OC take care of themself? Do they tend to put others before their own wellbeing and if so how often? What is their favourite way to pamper themself?

Hallows has some…. Self destructive behavior. She tends to take her experiments out on herself, and sometimes they don’t turn out very well. Other than that, she tries to keep herself relatively put together. She usually puts herself before others, because she’s had to survive for herself for nearly half of her life and has a fair amount of trust issues. Their favorite way to pamper themselves is by making their CoMF as fluffy and soft as possible and just burrow themselves in there like a cocoon :3

Hallows is religious, but very loosely. She only attends church every once in a while (and that’s at the local priest’s request as payment for exorcizing a ghost for her), rarely prays, and doesn’t feel insistent on following rules that she morally objects to. She follows the beliefs of Sune (goddess of beauty and love), Tymora (the goddess of luck, gamblers, and tricksters), and Siamorphe (the demipower of noble’s right to rule). Hallows isn’t sure where people go when they die, and frankly she doesn’t like to think about it too much.

💙 How important is this OC to you? Are they a character that’s helped you through some pretty tough times or could you scrap them without feeling a thing?

Hallows is very important to me!! I love her so so much and I’ve put so much hard work into making/playing her!! They’ve definitely helped me out, and gave me somewhat of an outlet for all the stress I’m going through right now!

But they also have to stay for a night in order to collect a really special ingredient that can only be found during a specific time of the night aaaaaand nobody is really happy about it.

Especially when a special guest made a really dramatic entrance… 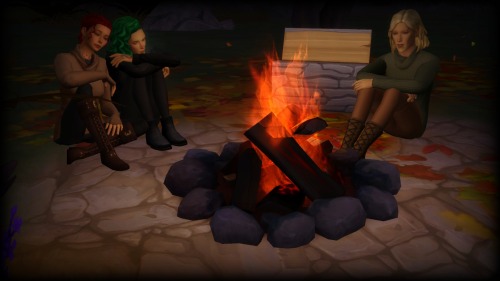 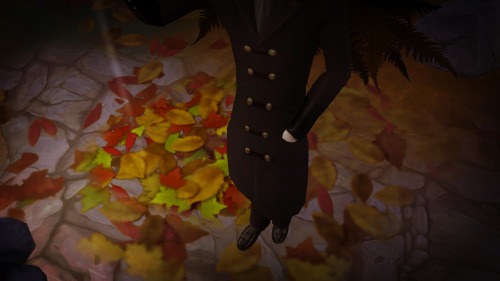