The past is dead; Nostalgia is to be happily haunted by its ghost.

#glow, #my stuff
0 notes · See All
tsukishima-tadashiAnswer
While Bokuto and Akaashi are knotted, how do you think they pass the time? Does Bokuto stay knotted for a short while or is it long?

Oh, pretty much the same as most couples! Snuggling. You can’t tell me Bokuto wouldn’t be a snugglebug after sex.

…Well, I guess I can see him falling asleep immediately after sex, but that isn’t romantic, so.

I imagine they might fall asleep together while cuddling, though.

As for Bokuto’s knot… probably on the longer side of things. I can’t see Akaashi minding all that much, unless Bokuto pops a knot during what’s supposed to be a quickie. I like to think he enjoys the feeling of it.

please credit me if you repost !

I did the Dolly Parton Challenge as Kanji Tatsumi from Persona 4 because Kanji and Dolly share the same birthday and they’re both fabulous in their own ways. 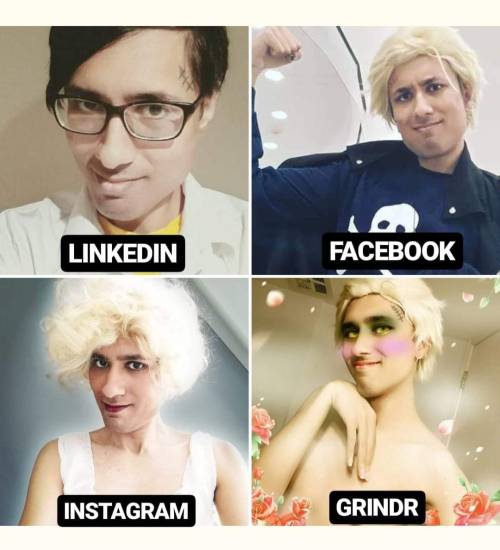 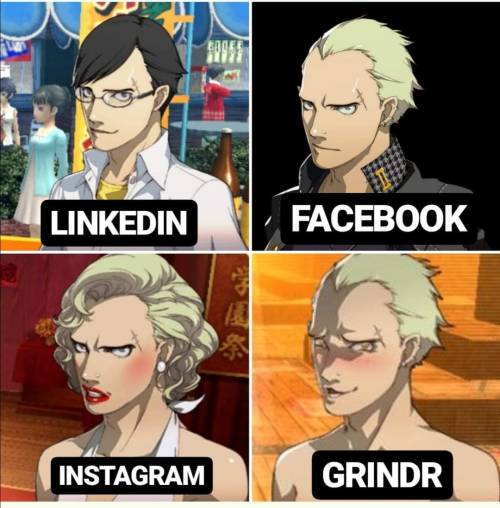 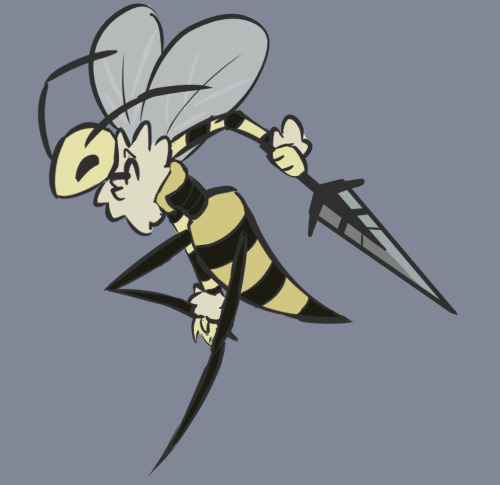 #Hollow knight, #others characters, #my stuff
0 notes · See All
sporprsPhoto 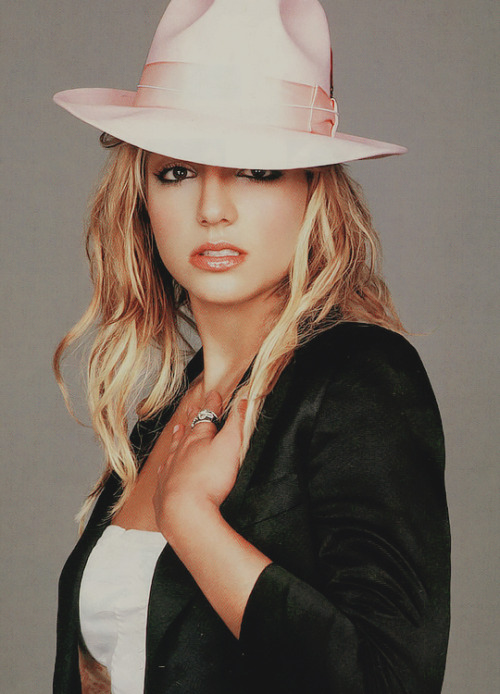 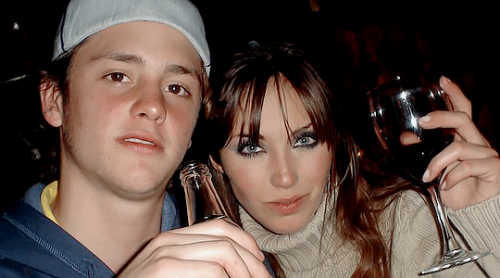 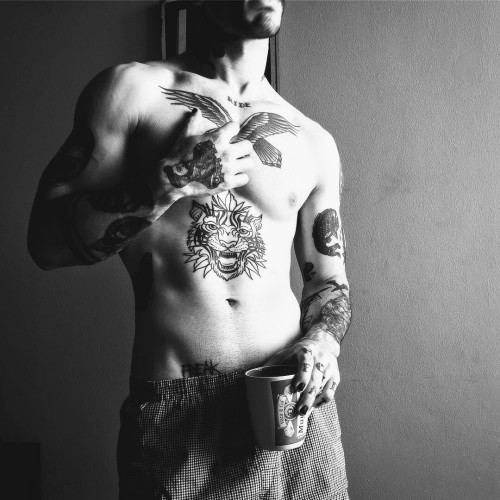 Anahí Icons
Please, like or reblog if you save ♥
Don’t copy or repost. 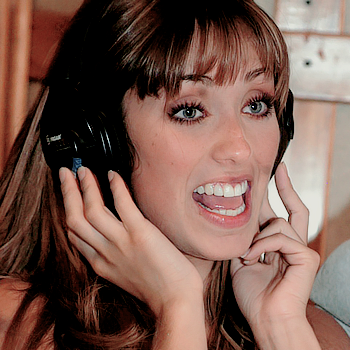 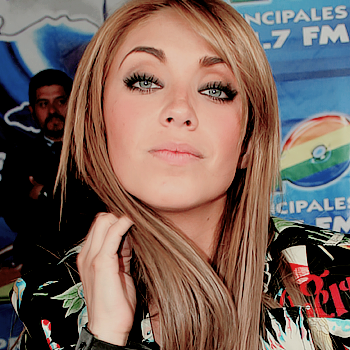 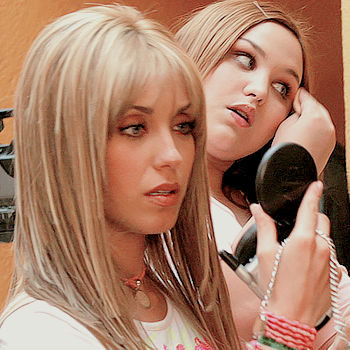 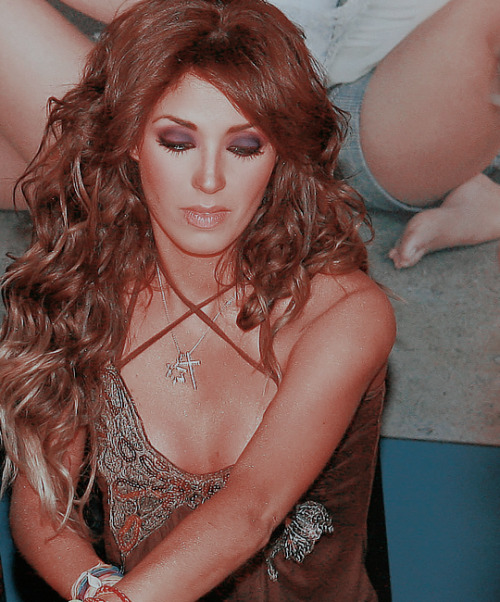 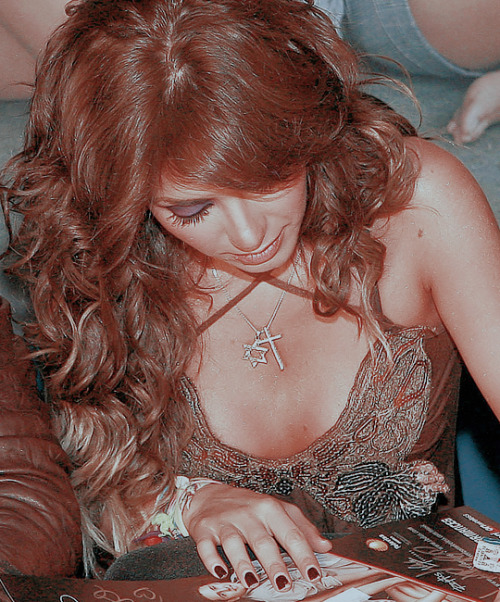 Barken Icons
Please, like or reblog if you save ♥
Don’t copy or repost. 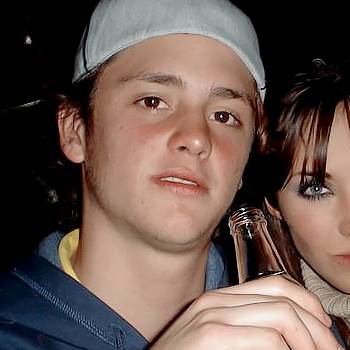 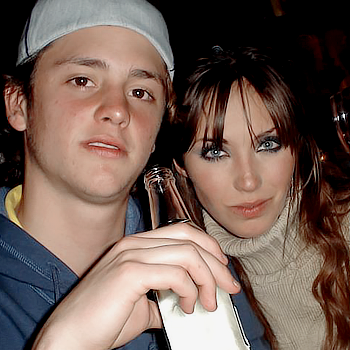 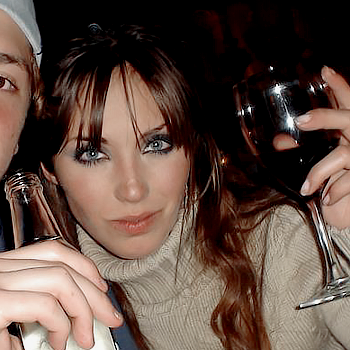 I’m writing a thing for one of my side blogs, and it just kinda starts with something that sound suspenseful or some crap, then I just put in headlines and it’s just super anti-climactic.

The worst possible food in the world…

and it just kinda leads into reasons why.

#but not like im complainin, #im really happy to get any traction on that blog, #its just kinda funny yknow, #my stuff
0 notes · See All
sushi-stimsPhoto

please credit me if you repost !

#stim, #stimming, #stim gif, #food, #piping, #sweets, #satisfying, #sensory, #red, #white, #my stuff, #my gifs
31 notes · See All
tsukishima-tadashiAnswer
Akaashi getting knocked up by Bokuto and he nests by stealing all of Bokutos clothes right before a big game

I mean, he might not even notice at first, since all of his clothes end up on the floor. Akaashi just has to stop picking them up, and start pushing them into a corner or a big enough closet. Used clothes are the best for scents, anyways. And Bokuto’s absent-minded self probably wouldn’t even notice the laundry isn’t done until Akaashi himself is balled up in the pile, curled around a shirt stuffed with a pillow, unwilling too move.

But Bokuto has never really been around a nesting omega before, except his mom, who is, well, his mom. And Kenma, but that time Kuroo almost mauled him. And, well, there was Yamaguchi that one time he was over Tsukki’s. An incident that informed him of three things. First, that Yamaguchi was, to everyone’s surprise, including Tsukishima’s, pregnant. Second, that Yamaguchi is perfectly capable of being scary.   And third, that a nesting omega is not always a rational one, and usually not a docile one.

Which, he guesses is a decent enough amount of experience to know that nests are very serious business and that nesting omegas can be downright feral. It usually fades within a day or two, but an omega that territorial, especially when pregnant, can be a little… dangerous at first.So he’d approach much like a person might approach a growling cat or other some such small creature. Hands raised, stance wide, moving forward veeeery slowly.All unnecessary, of course. Bokuto is Akaashi’s mate, so there’s no reason for Akaashi to want to drive him off.

So Bokuto gets close without issue, and Akaashi would let him.

And then bat his hand away when he tries to grab a pair of boxers. “No,” he’d say, very firmly.

He might try again, for the same result. And he’d look in Akaashi’s eyes and have to make the choice as to if he’ll leave it be or try and push it. He heads to the game in his pajamas, lucky to have even those.

You don’t deserve me at my 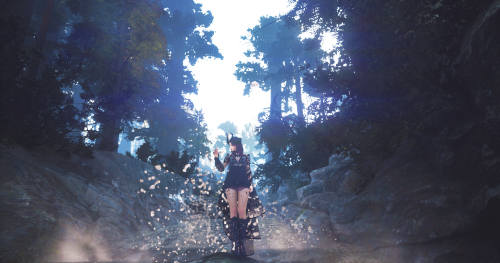 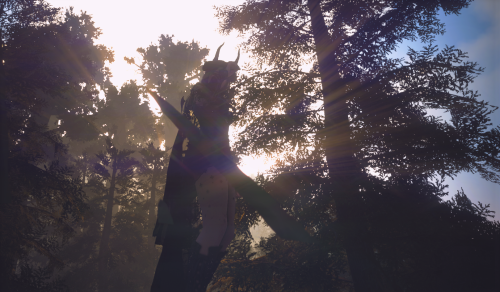