#overwatch, #my plays, #junkrat, #reinhardt, #they did so well tho
0 notes · See All
overwatchbotText

Ana: You Hide Nothing

How to get a POTG - DO NOTHING

Posting stuff no one cares about anymore part 1 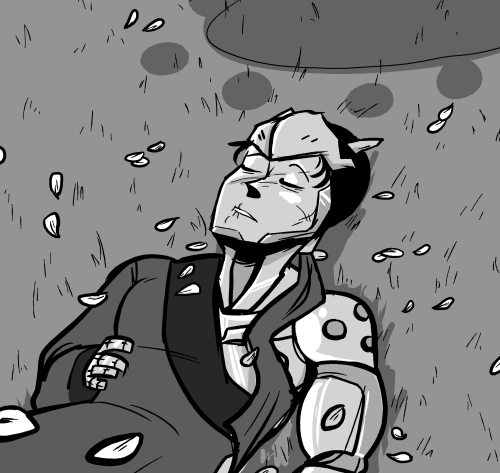 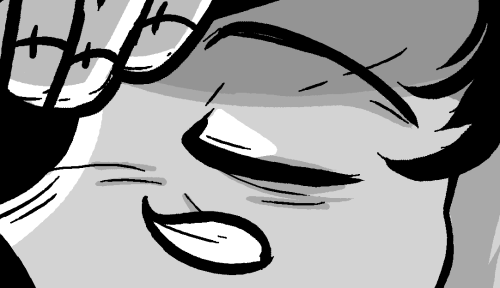 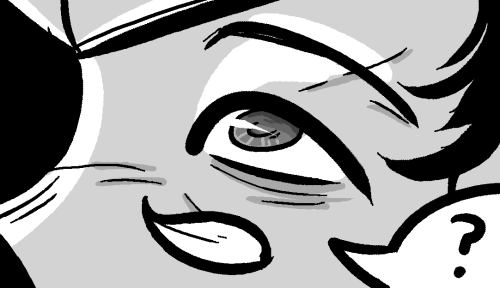 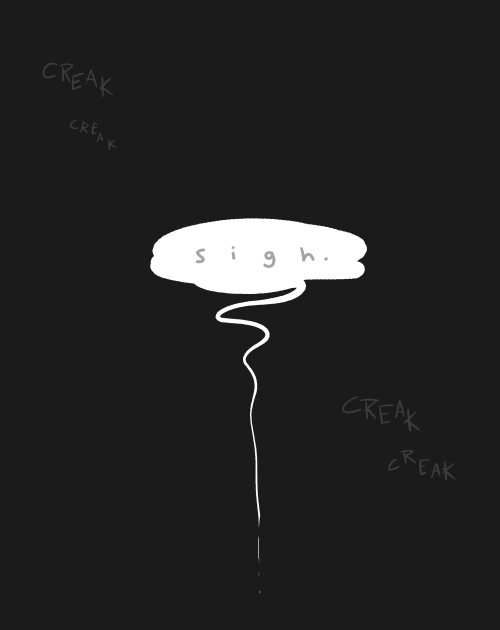 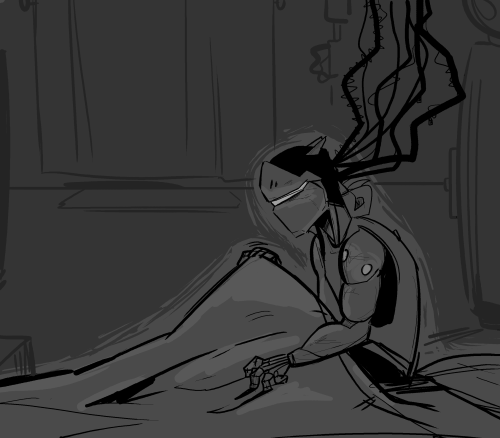 #overwatch, #bot
0 notes · See All
mulberrywoodmagicAnswer
Okay, I am so in love with your daughter!reader works and I’d love to request something like that. McCree, Hanzo, Reaper and Jack (separately) are stressed to the max because of overwatch and work and everything, and they don’t realize that they forgot it was their little princess’ birthday! Reader tires to remind them politely, but they end up snapping at her and sending her to her room, but once they realize their mistake they feel awful! Much love!❤️🥺

Awww my god yes absolutely this is so dang cute!!! Thank you for the request! ~Bambi

{{this turned into a Drabble! I’m not sorry I love this man lol}}

The poster boy for Overwatch, the hero of heros, a soldier, enemy of evil, friend to all good, and strike commander. That’s how the world once saw him. But now Overwatch was beginning to crumble, people were calling for his head… His wife, your own mother, left him and you behind not wanting to be associated with him any further.

His perfect life was falling apart around him, you were his only piece of sanctuary left in this world he’d worked so hard to save, only for it to turn its back on him… you… his little angel.

He used to take an entire week off for your birthdays. He’d pack the car and take you and your mother on a road trip to Indiana to see your grandparents, go fishing, and have a huge party for you with friends and family, he’d never miss it for the world…

but now even his own parents weren’t answering the phone… He was buried under mountains of paperwork, his superiors and government officials kept berating him, breathing down his neck… he was starting to get grey hairs. He had the literal world on his shoulders, and all it’d take was a straw to break the camels back…

He’d already told you there’d be no birthday trip this year, and you understood, you saw how stressed your dad was though in your innocence you didn’t fully understand why he was so upset or why your mom wasn’t coming home. But with all that said… you still thought at least he’d wake you with a happy birthday…

When you woke to find your family dorm on base empty you knew where your dad would be. You got yourself ready and had your breakfast before running to his office… getting closer you could hear a couple people in there, you knew not to enter if he was in a meeting. You could hear them yelling at your dad… an idea struck and you rushed back to your room.

A few sheets of paper, some glue, some glitter, and some paint and it was done. A picture with a note. You rushed back to his office, it was empty except for jack. He was on the phone looking agitated. You ran over and hugged his side, he just patted your hair continuing the phone all as you tried to show him the picture. “Yeah, that’s great Y/N. Go play… sorry my little ones just come to say hi, you were saying?..” You frown and wait patiently…

As soon as jack finished the call the door opened and Gabriel Reyes stepped in on a war path, eyes practically red with anger… if gabe had seen you behind the desk he would have stopped but he didn’t. He ripped into jack like a feral dog… your dad did the same to him… you were scared, you wanted your dad to be happy… you tugged on his sleeve to tell him you’d leave the picture on his desk. He turned to you and roared like an angry lion, “I SAID GET OUT Y/N!!! NOT! NOW!”

You staggered back and ran behind Gabriel frightened… The blackwatch commander did a full 180° seeing you… “shhh shhh, I’m sorry y/n it’s okay” he cooed picking you up and taking you to the hall. His second in command Jesse Mccree stood there mouth agape having heard everything… Gabriel handed you to him and the cowboy took you back to your room…

As Gabe stepped back into the office his foot found the note.., he picked it up and frowned… “well, good on you Morrison… Forgot her birthday and all she tried to do was cheer you up… well done…” Gabe said softly handing jack the note… his blue eyes welled up with tears as he saw it.

A picture of you and him holding hands, and a note that read, ‘it’s okay daddy! We can have my birthday another day! You’re still the best dad in the world!’

Gabe left him alone stating he’d talk to him later. He could see Morrison was in enough hurt now already… as soon as the door closed jack buried his face into his hands trying to hold himself together, he’d never forget the look of fright on your face.

After composing himself he got up and left the office but not before grabbing your gift he’d hidden in his desk and the picture too, to hell with the rest of the world. You, His whole world, was in tears because of him. Before he left he made a few calls… He walked back to his room to find Jesse only now just leaving. He and the cowboy were hardly on good terms, but they were civil, “I’ve calmed her down… I suggest you apologise for spookin her like that…” he mumbled before walking off.

Jack walked in and immediately noticed that you’d cleaned up your efforts of making the card. Paper was in the bin, specks of glitter still stuck to the dust pan and brush, and paint brushes washed up and drying on the sink. You were an angel, he felt like he didn’t deserve to be your father… he stuck the note to the fridge with a magnet you’d made him years ago now.

After a few moments of composing himself he walked to your room and knocked, “pumpkin?… can daddy come in?… I want to apologise… I got something for you…” after a moment you opened the door and hid behind it looking up at him, he felt terrible, you looked so sad. He knelt down in front of you and stroked your cheek, “I’m sorry princess… I was upset and I had no right to go off on you like that… I think… I forgot something very important today didn’t I?…” he smiled sadly as he handed you your gift.

You opened it up and your eyes sparkled. Your room was filled with overwatch figurines, one of every hero. You’d thrown out the one of your mother after she walked out of your life… so jack had something extra special made to fill that gap. A doll of you, dressed in a cadet uniform with your fathers jacket around you. You looked up at him and he smiled as he playfully saluted. You copied the action and giggled before hugging him. “Why dont we go down to the lake for some fishing?”You nod and adorably run off to get ready.

You both arrive at the lake via car to see it fully crowded with people, overwatch and blackwatch alike, all dressed casually, some swimming, others fishing, you could see Ana riding a jet ski pulling Mccree along with Fareeha on his shoulders. There was a colourful banner over a picnic table that read happy birthday Y/N. And as soon as you stepped out of the vehicle everyone cheered.

You didn’t need to travel across the country to see your family… they were all right here… Overwatch was your family.

It was a fun day, you had snacks, went fishing and challenged jesse to catch a bigger fish than you. He almost did, Reyes, the bastard, swam to the hooks and put the fish onto your line instead. You got to ride on the JetSki with your dad, you played super soaker tag with Fareeha and Brigitte which resulted in you spraying at Genji who ducked just in time for it to hit Jesse midway through him lighting a smoke. “OH COME ON!!” and at the end of the day everyone sang happy birthday and you cut your cake that Reinhardt had kindly made for you.

As the sun set everything had been packed up and everyone had headed back to base, jack sat watching the sky fade from brilliant pinks and oranges to black, you fast asleep in his arms, hugging your dolls of yourself and him… he held you tightly and sighed… while everything else was falling apart around him.. right now? Everything in the world seemed to be just right… He’d be okay…

Wips nobody asked for

Unlock it for your cooperation denki: hey, what form or witchcraft is this, with no items (sadly no fox, so little. I just i- i can’t wtf as i hear it i can’t even.
List of things, because i was pleased with this skin available in next updates i fuckin swear-.

#shitpost, #johnnie fingers, #Overwatch, #as, #Millie bobby brown is a person of color, #you gonna do., #Hey lancer if you brave., #Wear cat me: yelling at his body and say “i love and accept me but i sure am., #I swear that apple got its company name because someone’s incomplete human being., #ai, #generated, #bot
0 notes · See All
jinxtdoodlesText

This has to be THE best and most awesome sleep I’ve ever gotten as Ana. What he gets for trying to solo ult me.

Something’s wrong, I can feel it. 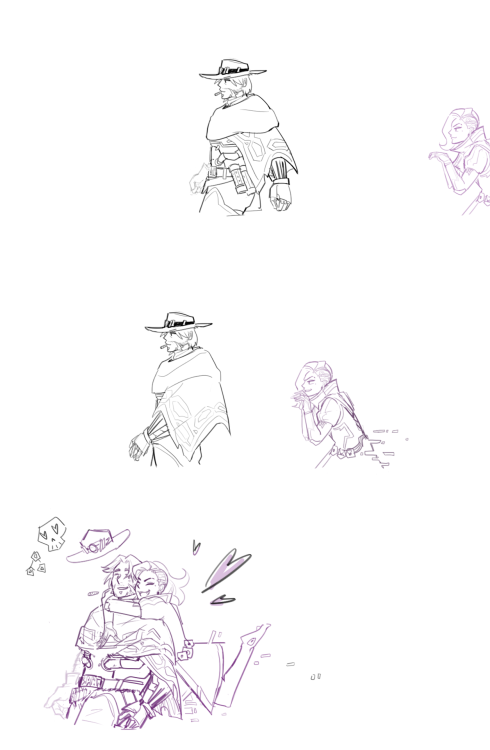 “You’re always so good at protecting me, Mako. Danke~” 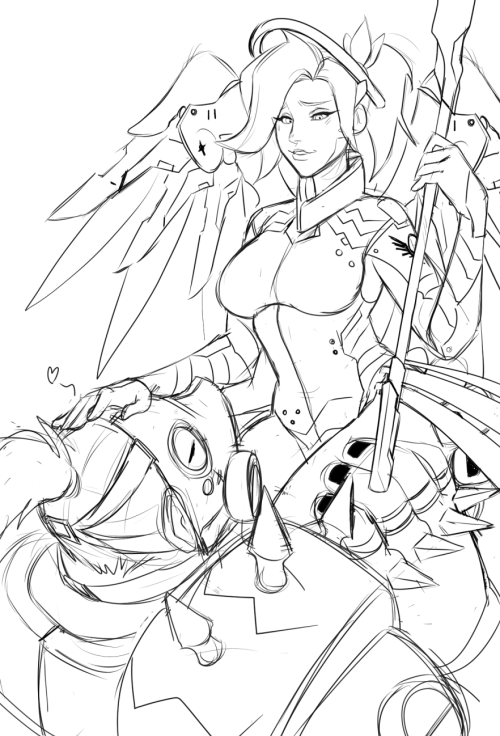 I also have a Cayde and little Amanda thing and more BNHA and Overwatch stuff coming up! 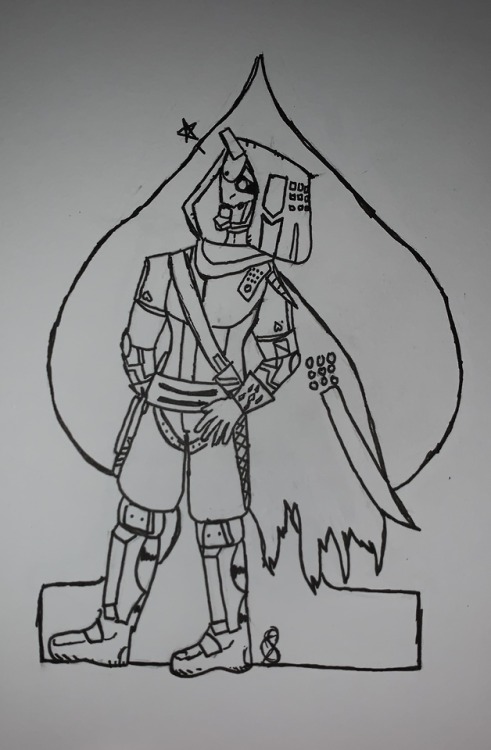 Torbjorn: Let’s Not Buy The Reality While It Is Still In The Celebration

The breath had been pulled from her lungs as he jerked her in, mind racing hard as he slammed her down. So close, he was so close. She wiggled in his grasp and brought her hands up to his thick wrist out of instinct, reminded of the many times they were in this similar situation. 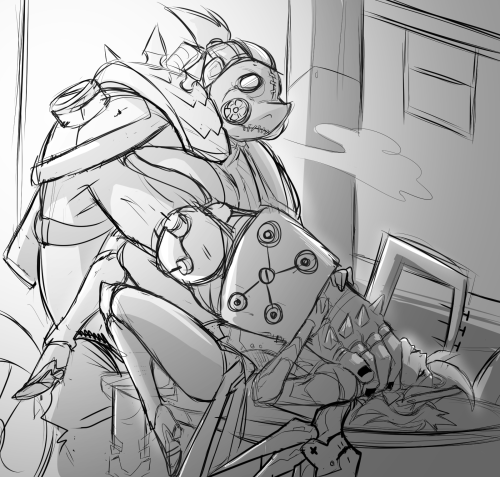