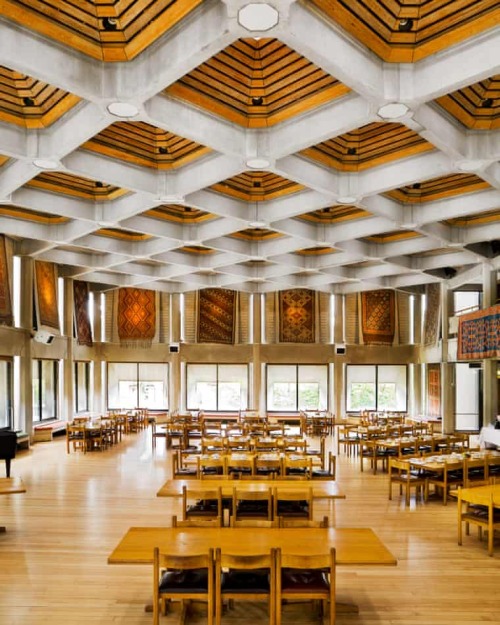 “Here’s Luck in the Bottom dear Jane only see!⁠
My Dream & my Coffee in a Wedding agree!⁠
But ah! My dear Sister what fate me befall,⁠
I fear I can wait, for no Wedding at all.”⁠
⁠
Coffee first came from the Ottoman Empire and, though it is now part of our everyday lives in Britain, for the first Englishmen to encounter it in the seventeenth century coffee-drinking was an entirely Turkish activity ☕ In this print two English women are shown examining their future in coffee grounds, a Turkish tradition still practiced today.⁠
⁠
Explore how coffee and its connected trappings were first introduced to Britain from the Ottoman Empire and how they were perceived, adopted and adapted in our FREE exhibition, ‘From Istanbul to Oxford: The Origins of Coffee Drinking in England’.
⁠
See it in Gallery 29 until 15 Mar. FREE, no booking required.⁠ 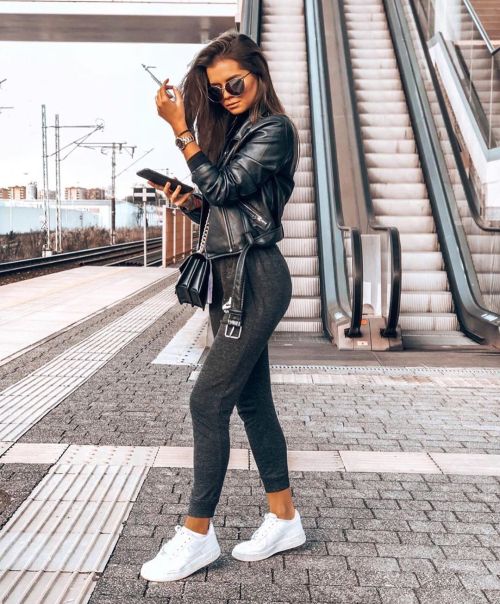 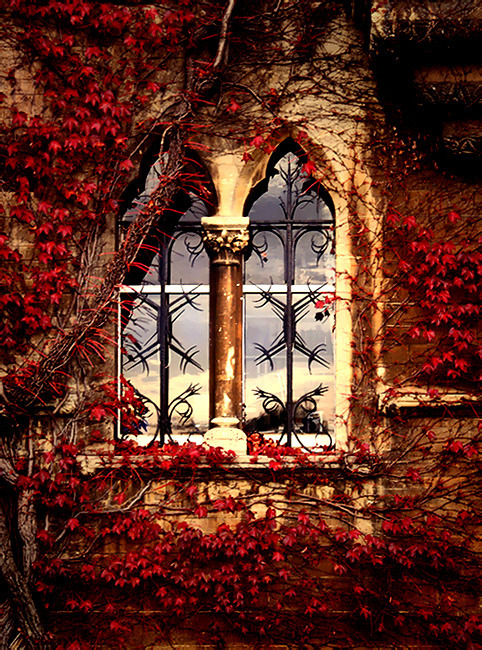 Gender of students at the University of Oxford, by course 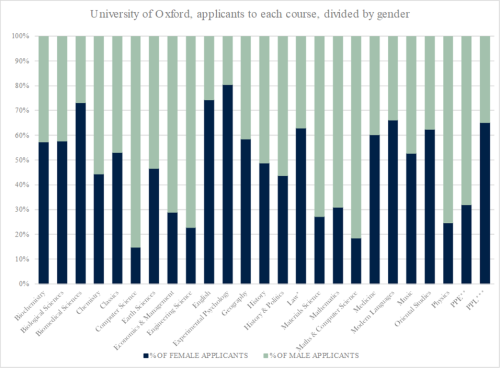 Oh how I love a good library 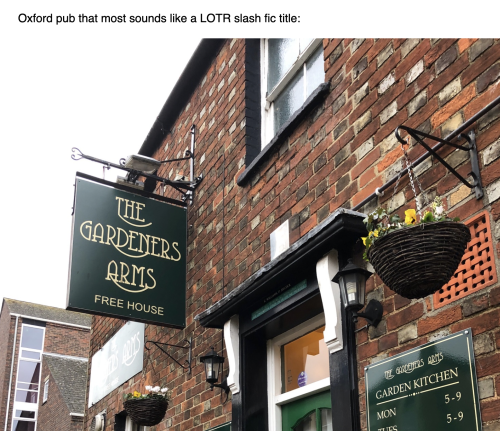 • I had been asked by a few people to reupload this. A short story I wrote about my time studying abroad in Oxford, England. •

when i see people posting about ludo from this series of endeavour that i haven’t seen yet, i can’t help but just picture ludo from star vs the forces of evil (voiced by alan tudyk), but my mind is just like, eh ok i accept that.

*just wants to play with morse*

*ready to take morse to the opera*

*a nice night out on the town* 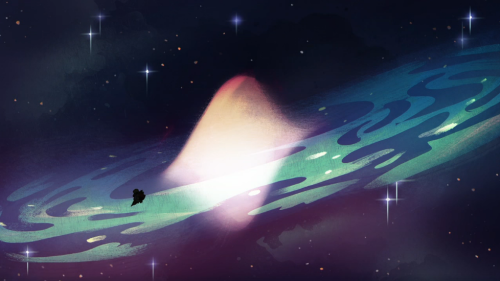 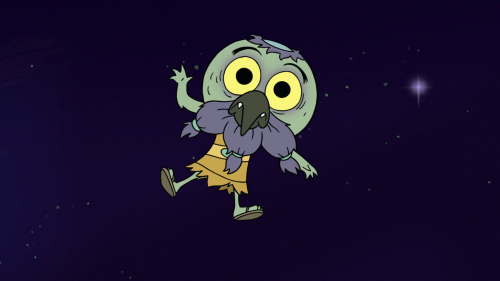 …because you can never have too much Hiroshige, right?⁠ 🖼️
⁠
A detail of Kumano Jūnisha Shrine, Tsunohazu, Popularly Known as ‘Jūnisō’ Tsunohazu by Utagawa Hiroshige (1797–1858). From the 'One Hundred Famous Views of Edo’ series. 1856–1858, Woodblock print with bokashi on paper.

This tile with a crescent moon detail comes from the Duomo di Siena, or the Siena Cathedral.

The Duomo di Siena is a medieval church in Siena, Italy, built between 1215 and 1263. The structure takes the form of a cross with an impressive facade, dome and bell tower.

The interior of the Cathedral features striking black and white pillars, with these being the symbolic colours of Siena. There are also detailed column capitals, busts, and stained glass windows. Perhaps one of the most impressive elements of the building, however, is the mosaic floor from which this tile originates. The floor mosaic in the Duomo di Siena was described by Giorgio Vasari as “the most beautiful, largest and most magnificent floor that was ever made.”

This tile comes from the Piccolomini Library, which adjoins the Cathedral and was built in 1845 by Cardinal Francesco Piccolomini (later Pope Pius III). The crescent moon tile refers to the coat-of-arms of the Piccolomini family.

See this tile on display in our Arts of the Renaissance gallery (56). 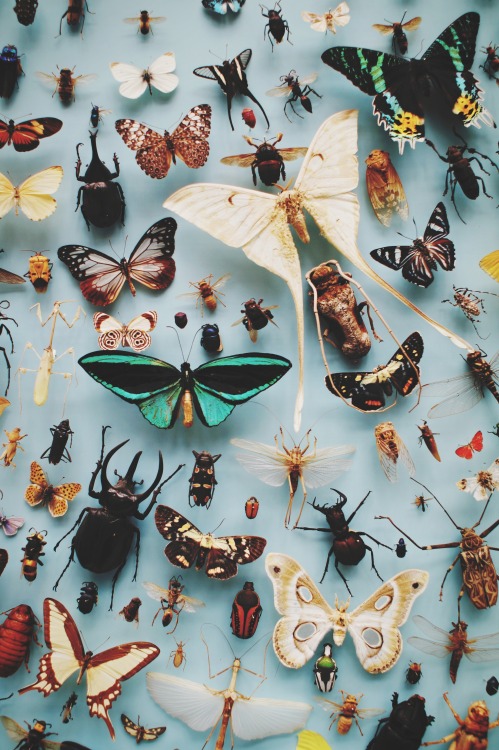 Am I going to say it? I’m going to fucking say it.

Note that I say this as someone from a bucket of a council estate and not a luvvie from North of the river who lives in one of those obscene McMansions and drives a Chelsea tractor.

Oxford have decided to withdraw Homer and Virgil from the classics courses- why? To ‘modernize’ and ‘make more appealing’ the studies. Must really need those bucks to keep the lights on, huh? I also don’t appreciate the implication that ‘kids from state schools’ require a simple, stripped down version of the curriculum. I also don’t like the insinuation that people such as I have little reading comprehension.

This is not only one of the dumbest things Oxford have ever done, but simply one of the most classist. Of course not as many schools are teaching Latin or Greek now: how about instead of upending what is supposed to be in depth study of classical literature, you offer courses yourselves? Too much work? Spending too many delicious bucks you could otherwise use for champagne and another fucking lodge?

I think this is classic proof of the world burning itself down and I’m mad as hell. With the advent of utterly shit instagram poetry and social media, nobody wants to spend a reasonable chunk of time on anything else anymore. They don’t want to pay attention or be forced away from their friends for the time it would take to read such things thoroughly and analyze them with diligence and hard work (note I speak of people in general now, particularly the younger generation. My source is that I’m tired of six and seven year olds almost tripping over my dogs because they have their faces glued to a fucking iphone).

The world is literally being watered down day by day and it’s disgusting. If you’d like to be a book snob and want a classics degree for clout, may I suggest you go slap fight with the other miserable, middle aged librarians in town who are forever trying to shove absolute shit down my throat?