Paul~ John is an asshole, he just doesn’t realize it! ………Come to think of it, I’m also an asshole. huh

He looks so good

Paul, you have hair like a lions mane and I want to run my fingers through it.
I cannot be the only one, right?? 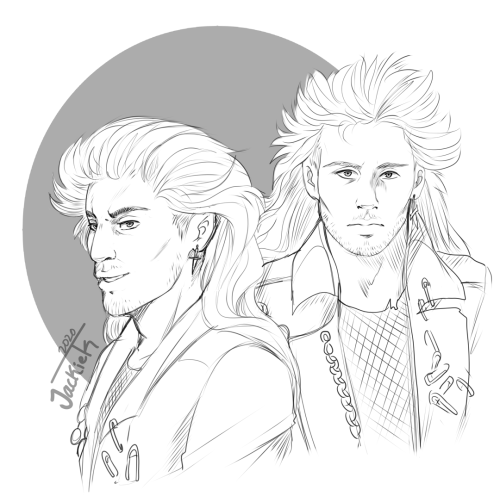 John: So anyway, Paul McCarney is the most important person in my life.  Also, lol get this… I’m debilitatingly afraid of abandonment.

Linda: Sounds rough, my dude.  Maybe you should try talking about it.

John: Nah, we don’t have to talk about it because we have our own way of communicating that defies the logic of anyone else but ourselves, peasant.  We totally get how important we are to each other without having to say it in like… human words?

Linda: And you’re sure he gets it?  Cause when I’ve talked to him it seems like maybe he doesn’t get it.  Have you like asked him?

John: I literally just said we don’t have to.  Keep up.  Plus, I mean, everyone leaves me and no one really loves me, and Paul is the most important person in my entire life, so if he leaves me, I literally won’t be able to function, so I can’t like… say it out loud. Because then when he inevitably leaves me, it’ll be worse because I’ll have like…. said it out loud.

Linda: Kinda sounds like maybe you don’t get how important you are to each other?  And like… maybe you should try talking about it.

A bell that does not exist rings indicating that Paul McCartney enters.  He sits down at the opposite end of the bar.  Linda pours him an imaginary drink.

Paul: The thing is, Lin, John knows I’ll always be here, so we don’t have to say it.

Linda: Yeah, sounds like you should try talking about it.

Paul: Lol, the love we have for each other goes without saying haha… like… I mean… he does love me though, right? Like… he never says it so how am I supposed to know.

Linda: Have you tried asking him?

Paul: Oh hey omg it’s you. I totally wasn’t just talking about you. That’d be weird.

John: I also was not talking about you at all because we don’t have to.  We just get each other.

Paul: Yeah we totally get each other.

Linda: Hey, while I have you here. You should try talking about it.

John: What a bunch of squares.

Paul: You suck, too.

John: Omg I can’t believe he said I suck, why would he say something like that?

Linda: He’s right there maybe you should ask him.

Paul holds up his imaginary drink and waves.

John: We’re not really mad at each other.

Linda: Maybe you should tell him that.

Paul: I know you are but what am I? Lol.

John: What a git.

Linda is becoming mildly exasperated and goes back to see if Paul could use any vegetation snacks.

Paul: Oh my God why would he say that.

Linda: I don’t know, babe.  He’s right there.  Maybe you should try talking about it.

Paul: Oh yeah, totally. For sure.

Linda: Cause the fact that you’re winking makes me think maybe you aren’t gonna talk about it.

Paul: No I totally am.

Linda: Okay so do it.

Paul: He’ll know what that means.

John starts throwing imaginary pretzels at him to get his attention.

John: Your music is dumb and you’re a sellout. Lol.

Paul: Your music is annoying and preachy.

Linda gives him A Look.

Paul says that last part trailing off into his hands.

Paul: Look, see I did it Linda.

John: Oh hey Paul, so you’re like, really pretty and talented and the reason I’m angry or whatever is because I’m afraid that I’ll never write anything as good as Yesterday and I miss you and that makes me sad because you’re like my best friend and I like love you so much that I don’t know how to talk about it and you’re like the best bassist ever or whatever.

John puts air quotes around all of this.

Linda: Are you sure? Cause it seems like maybe you should ask him.

Paul stands and brushes imaginary pretzels off is sweater vest.

Paul: I’ve had enough of this.  I’m going home.

John: See everyone leaves me.

Paul Boorman has lived on the island of Bermuda since he graduated from medical school in the United States.

i’ll drink less, ‘cause lord knows i could use a warm kiss instead of a cold goodbye. 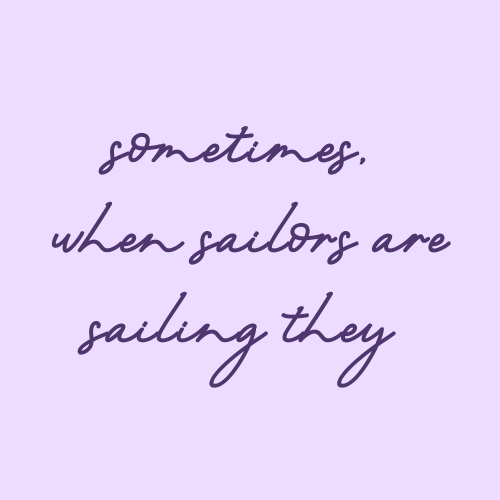 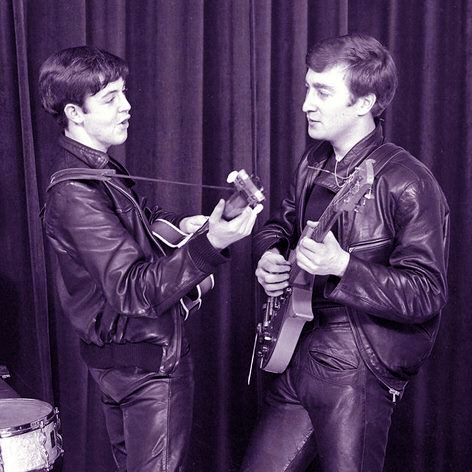 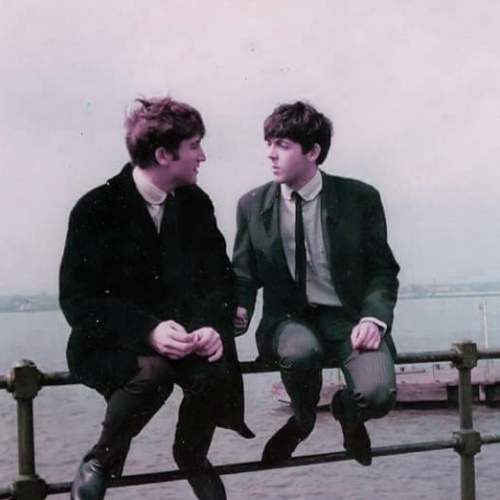 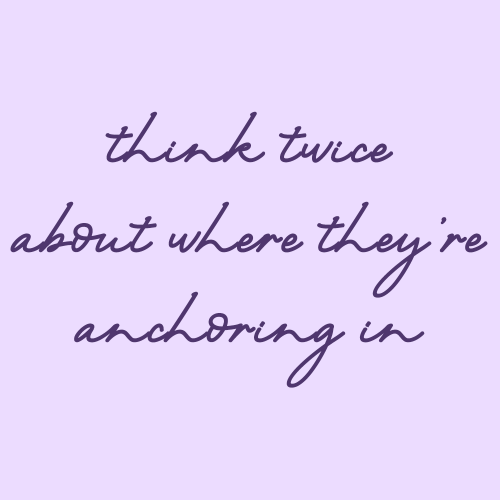 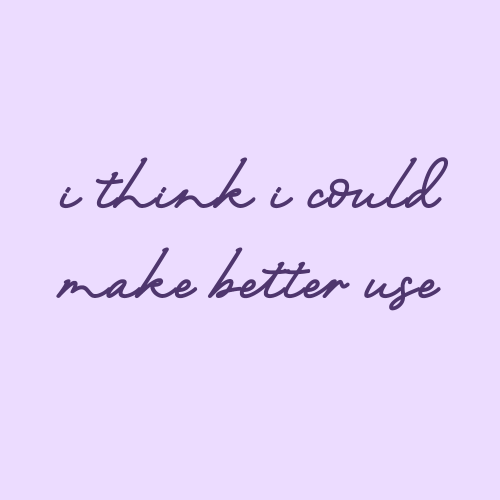 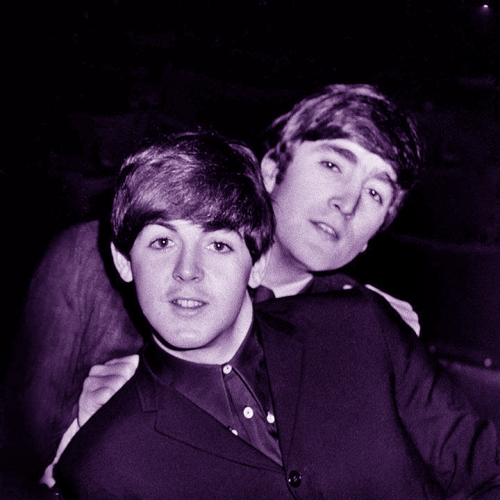 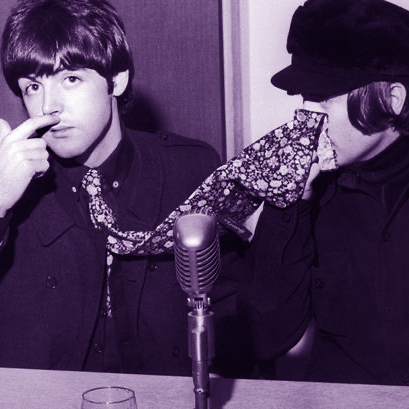 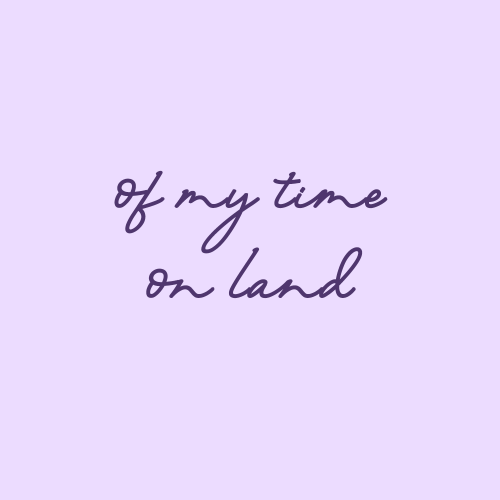 Yes they have! But David found it distasteful after several failed attempts at trying to communicate with it. And Paul kept messing with it, making it and David even more agitated. He even tried to stick a joint into an incense holder in order to let the smoke calm it down. I know, that’s silly, it was just an idea! That’s what Paul says. Dwayne showed little interest. He agreed they should just let it be, and Marko didn’t care. In fact, he wanted to stick around and just study it a little, you know, without bothering it.

A couple different views of Alex as he choreographs a show

Often we view prayer as a time for reflection or making our requests known to God. But in Romans 15:30 Paul urges believers to join in his struggle by means of prayer. Prayer is also a weapon as we intercede for others who join in the fight against Satan. 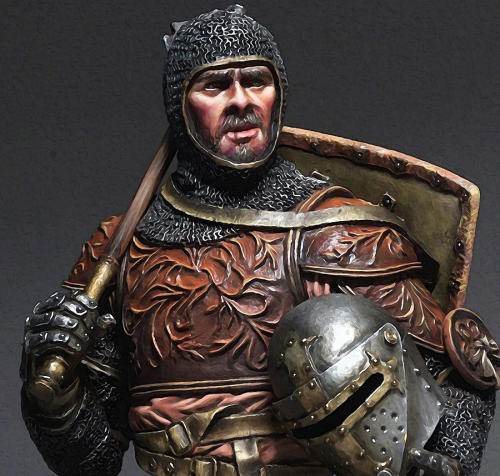 from paul’s voice, to john’s elbow keyboard move, to george’s guitar solo..i think this is the hottest thing i’ve ever seen.

Long drives, bad car dancing, her hand in mine. “I’ll be your record player, baby, if you know what I mean.”