I didn’t expect that.

pepper: if i fall to my “death” and get tortured, i simply would not come back and try to stab my loved one. rip to bucky & loki, but i’m different.

Then all my troubles will be gone. Oh, Christmas lights, keep shining on.

But still one question fills my day dear
The answer I most longed to know
Each moment since you went away dear
My question, is
Where’d you go?

- A Conversation, performed by Ben Wishaw

#pepperony, #marveledit, #pepperonyedit, #pepperpottsedit, #tonystarkedit, #Tony Stark, #Pepper Potts, #Marvel, #Tony x Pepper, #mine, #mine: marvel, #yes. i really can get the angst out of anything! including mary poppins returns!, #i kept thinking about them and this song all day i had to make this
383 notes · See All
yenneferofsvengerbergPhoto 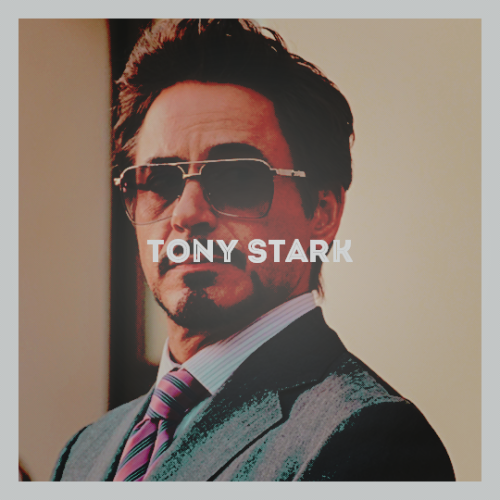 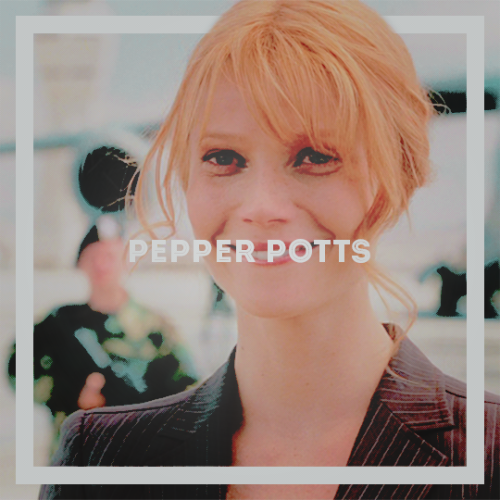 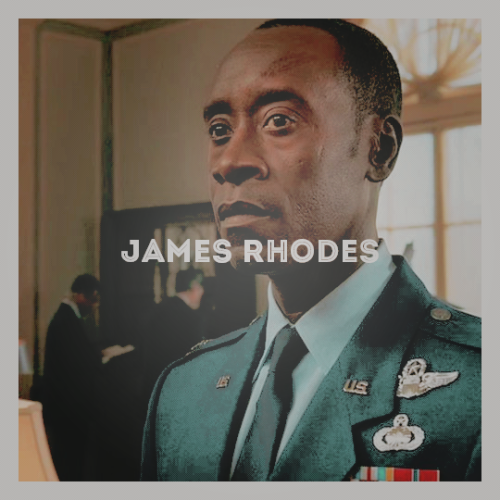 In The Avengers, Pepper invites Agent Coulson in, despite the disruption to their date night. She asks him to join in. When Tony asks Coulson to come during official consultant hours (as he is a consultant and not a team member), it is Pepper who coxes Tony by handing him the file, knowing it is about Avengers business. Even when Tony is reluctant and says that they should continue their date night, Pepper tells Tony to focus on the work regarding the Avengers and decides that she’ll be leaving for DC. Later on, she helps redesign Stark Tower to Avengers tower with residential quarters for each Avenger.

In Avengers: Endgame, the situation has changed. Pepper does not come out to greet any of the Avengers, despite being in the house. Tony is left to serve and entertain the guests. Pepper even sends Morgan to “save her daddy” from the Avengers as the conversation grows long; but doesn’t show up herself.

Not to mention the fact that, even as Rescue, she only interacted with Tony, Rhodey, and Peter (and briefly spared a glance for Stephen Strange).

It really makes me wonder how much trust Pepper lost in the idea of Avengers as a team.

#pepperpottsedit, #peppernetwork, #pepperonyedit, #mcufam, #tonystarkedit, #marveledit, #mcuedit, #pepper potts, #tony stark, #avengers, #mcu, #marvel, #letmeloveyoutony, #mygifs, #*mine, #also.. both in aou and civil war the avengers team asks where is pepper, #in infinity war bruce calls pepper 'pep' and she is visibly concerned about bruce, #steve literally asks tony to meet pepper in cacw, #but in endgame none of them ask to meet her; even when they are in her home.. not even natasha, #i dont think they had an amicable parting once tony collapsed from exhaustion
4K notes · See All
dailytonystarkgifsPhoto

Feel free to use it, but don’t take the credits away. 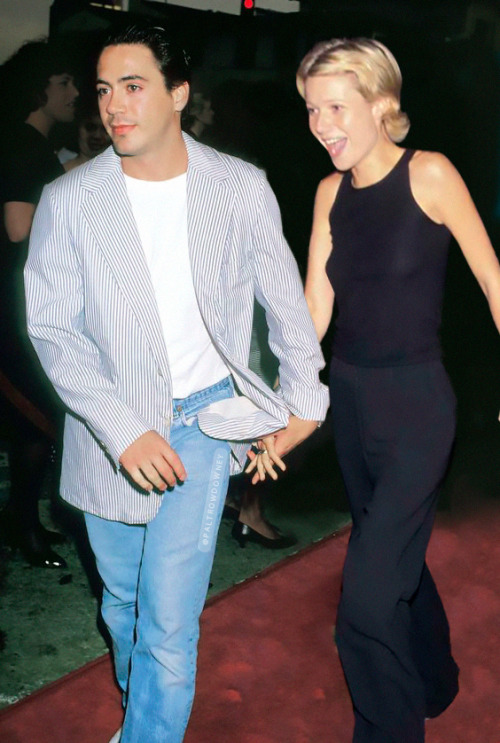 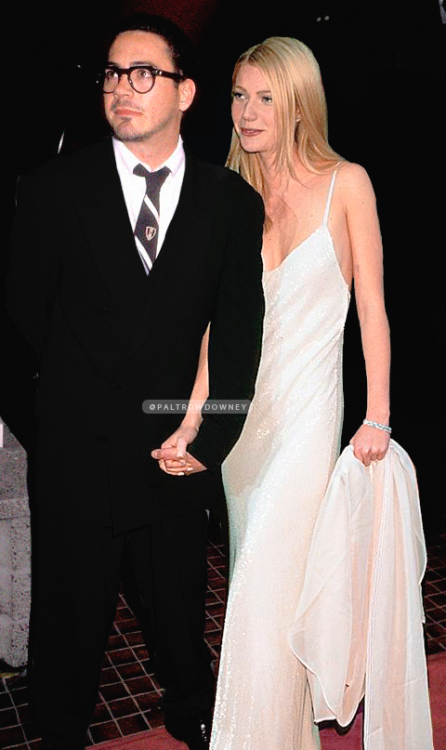