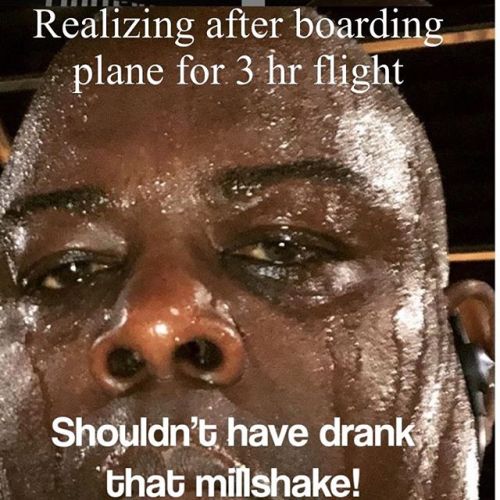 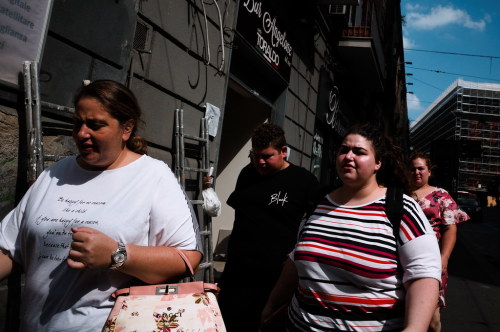 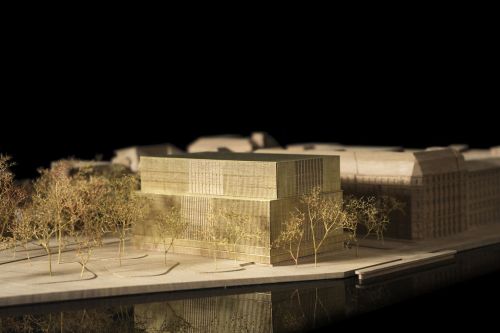 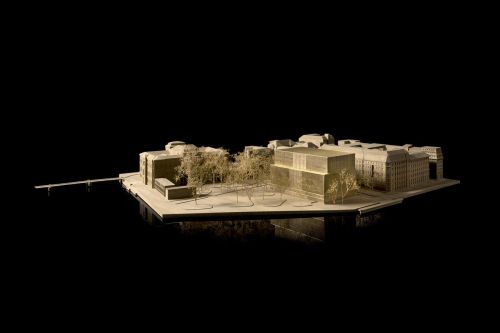 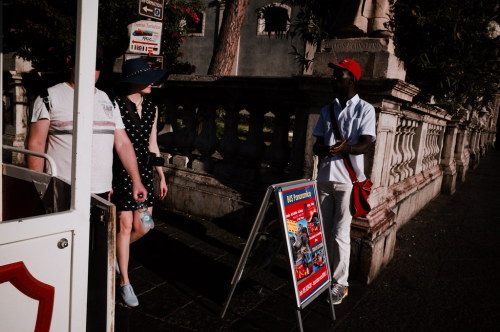 When your whole world is going down the pan… 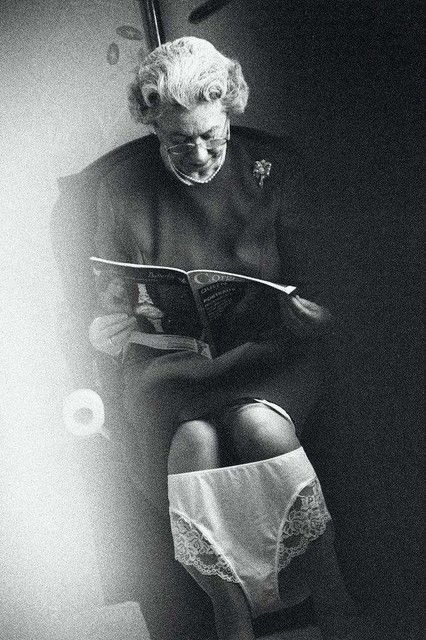 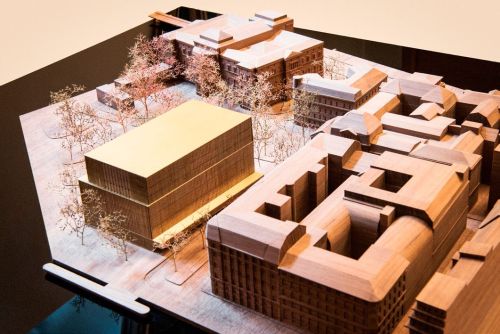 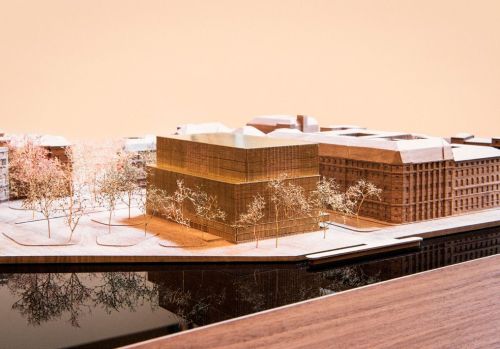 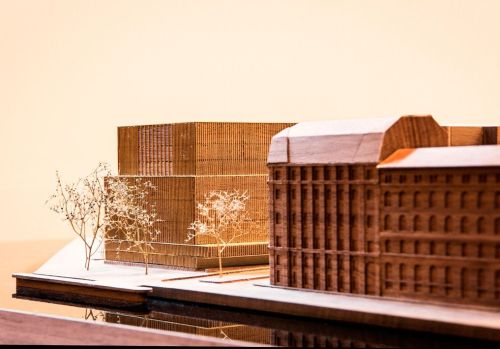 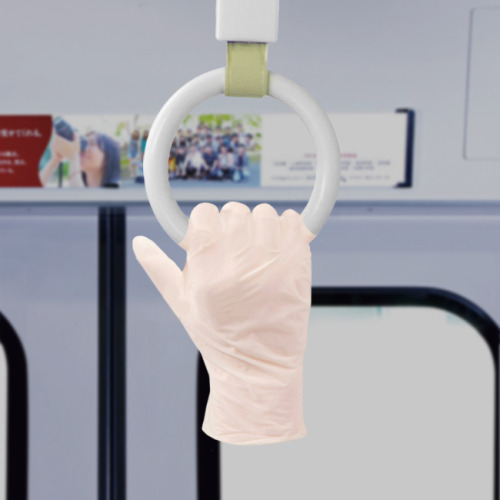 Today, to take mind of other things I guess, I decided to cull the large number of tumblr blogs that I’ve been collecting over the last 10 years… first time I’ve done a cull..  I mainly deleted blogs that havn’t been updated in over 2 years. I tried to delete some that hadn’t been updated in a year, but I couldn’t for they might return!! right!? a lot of hectic stuff has happened on this planet, in a year, let alone 2 or 3… or 4… I had, at one point stopped using tumblr for maybe over 2 years myself so didn’t want to lose the connection to people/blogs that I appreciate. but following 2730 blogs is a bit overboard…

As I was deleting blogs, I wondered about the people who created them. Did they get their message, idea, art out there? did they become what they hoped to be? did they find happiness, stability, tribe, love, adventure, creativity, health…???

I wondered if the up-cycle blog started to create awareness, that hadn’t updated in 9 years, stopped because up-cycling became ‘trendy’ enough?

Or if the trans youth blog stopped 5 years ago because they finally transitioned and they didnt need the blog anymore, moving on to the next chapter of their journey?

Did the gypsy/hippie/Bohemians finally go adventuring, found tribe or build the little forest cabin they craved? did they find a way of life that allowed them to live freely?

Did the youth who used tumblr for their trauma/ depression venting, find health, healing and genuine help?

Did the queer history blog stop because its becoming more commonly legal/publically available, and the sharing/fight became different?

did the many artists I followed find success and stability with their art career?

did the creator’s project or organisation take off?

did that young creator get to publish their book? become a screen writer? an illustrator?  start a band that took off? become a well known photographer?

did they move or travel overseas and start a whole new life?

are they studying or working full time on something their passionate about?

did the person who created the enlightenment/consciousness blog find genuine healing and enlightenment and disconnect from technology, separating themselves from busy life to reconnect to nature and simple ethical living?

are the witches, mystics and dreamers still weaving and honouring the magical and mysterious?

are the carers, advisors, healers continuing to inspire, hold space and help?

did all these beautiful people find love and intimacy? did they find community or a new lifestyle? did they become a parent?

did the people advocating for a better world, sustainable living, activism and global change continue or find different ways to live what they were passionately focused on? did what they were fighting for happen, did it become legal? has it gotten worse? are they still striving toward a better world? I hope they are…

did they find their way? did they make it? did they survive?

so far this post has been focusing on positives, and so much of me wants to just stop there and allow that to be what I share… but really I can’t and won’t turn a blind eye to the truth. I deleted 763 blogs…

some of them I hope most, found connection, support and good life experiences that turned their focus away from tumblr, away from the hypnotic screens in general. but the truth probably is that a large number of the un-updated blogs come from people who’s life have possibly become worse, they might not have survived, struggling in some way they can’t have time or access tumblr. they may have had to flea their home, can’t get work, have become homeless, having a health crisis, grieving the loss of a loved one, stuck in an abusive relationship, suffered breaking trauma, or are fighting a major battle of many kinds that hasn’t stopped for 6 years… the possibilities of what humans experience is kaleidoscopic…

some people have stopped using tumblr because they are now on Facebook, or dislike the changes to tumblr’s new ownership or censorship levels… some surely just got bored with tumblr and all the rest,

but I guess the post, is a way I can take a moment to appreciate and honour, those who havnt survived, who have disappeared for reasons that are sad or horrific. for those who havn’t been honoured…

Internet, Tumblr and websites similar, allow for people to see a different side to the global population. people living opposite sides of the world can see each other as the unique individual. We can connect with, bond with, have empathy for or love people easier through the web world. When public figures’s lives end, those who loved them have opportunity to honour that person, but for some people, for example someone on tumblr, their life may not be honoured, the people who enjoyed their content may never know what happened, or have opportunity to cherish/honour their fallen tribe… On Facebook, you’ll most likely learn of someone’s passing pretty quickly as those closest have opportunity to tell others… but on a site like tumblr.. I would figure not so much…

cherish ur tumblr tribe, we are an eclectic look at a large number of the population, we are all people striving, trying and surviving, we are all people who want a safe and sustainable existence, we are here connecting, sharing, inspiring, learning, and being seen and heard. So many incredible thoughts ideas and creations have been shared with the world, in books, in art, on the internet, and on tumblr… I am grateful to the people who have taken the time and energy to share their passion, and helped educate and inspire generations. Taking a moment to honour all the fallen tribe on this planet that havnt had their lives cherished for the monumental, complex and and fascinating experience it is…

She finds herself curled up within her blankets and facing into the back of the couch. She’d slept in the living room since she’d moved there as she had for most places she’d lived alone. She slept where she could guard and hear the front door. Nothing had changed for a long while.

She’s starting to fade off into sleep and when she feels him gently push the hair off her forehead. She smiles and lifts her chin slightly.

“You calling it a night, kitten?” His voice secures her feeling of calm, safe, and relaxed.

She makes an indignant sound, which is quickly followed by a soft exhale and her eyes close fully. No matter how much she wanted to argue, she couldn’t keep her eyes open any longer. She reaches up and wiggles her fingers at him.

He intertwines his fingers with hers and she sighs happily.

He squeezes gently, as he caresses the back of her hand with his thumb, and she falls asleep holding his hand.