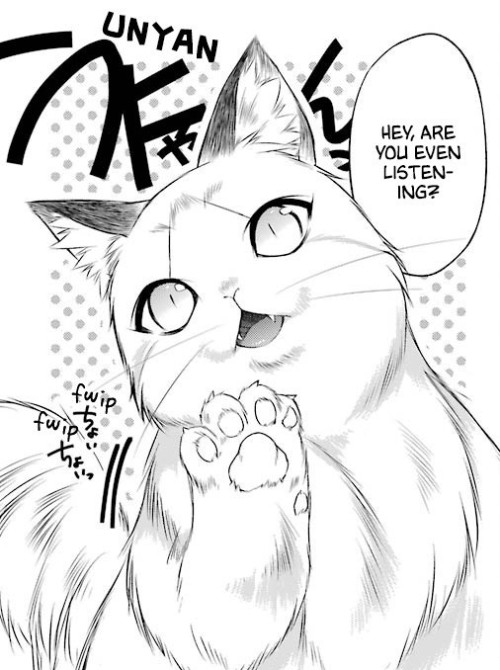 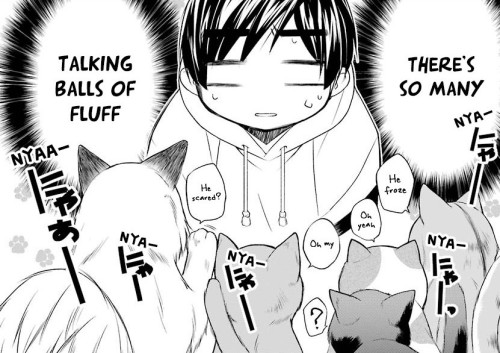 I heard 2/22 is Cats Day in Japan - so here are my two 17-year old babies, Frodo and Fiona (Tádé was hiding all day, could not take a good photo of him but he is in my avatar and header, so he is also here :3) 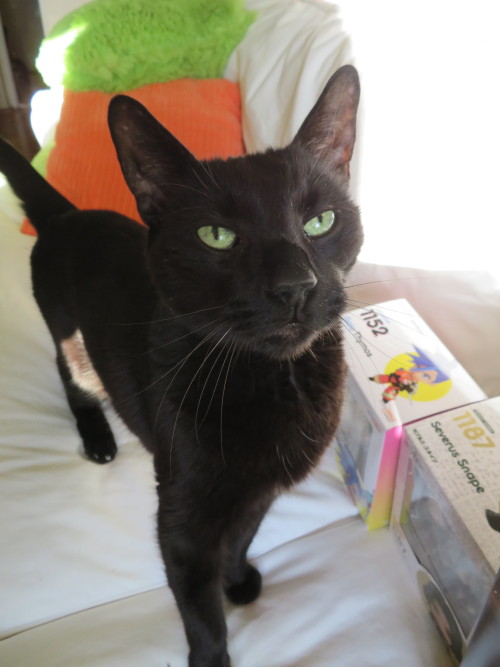 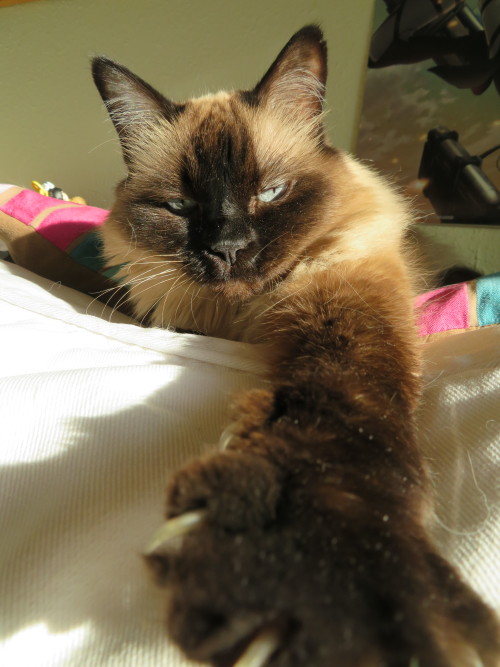 #neko no hi, #cats day, #Frodo, #Fiona, #ragdoll, #domestic shorthair, #they don't look their age - right?, #Fiona is the sweetest girl - even when she looks like a menace XD
7 notes · See All
thislovelyoptimistText

This is how Ferrero fell asleep yesterday evening 😴😴😴

Look at them paws tho

You didn’t put a character so mmmmmm Mr. Bloom time :}

He doesn’t fully remember her, especially not her name, but he only ever knew his mother. His father was nonexistent in his life, especially after his mother brought him to America. He genuinely cannot remember much else about her except that she died when he was young.

Mr. Bloom is a solitary, reclusive, and openly hostile individual. It doesn’t help that he wholly despises the human race and is a first class misanthrope. The only individual he “tolerates” is Rag Doll.

MY BEST WORK SO FAR 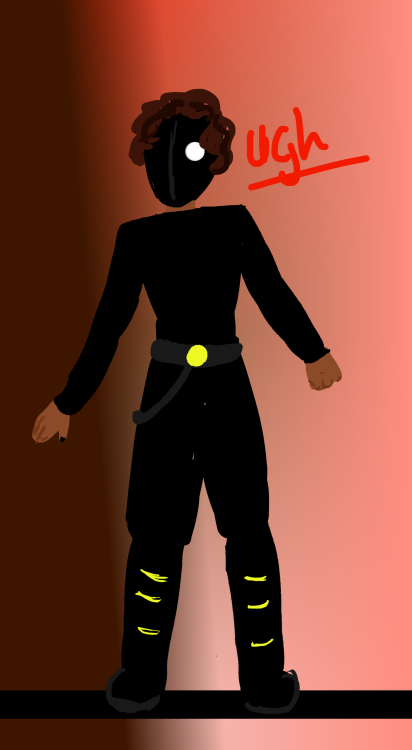 some anthro designs cuz i was bored 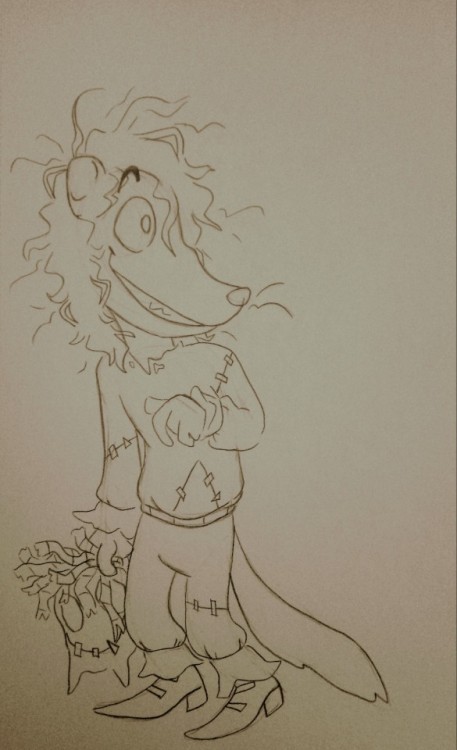 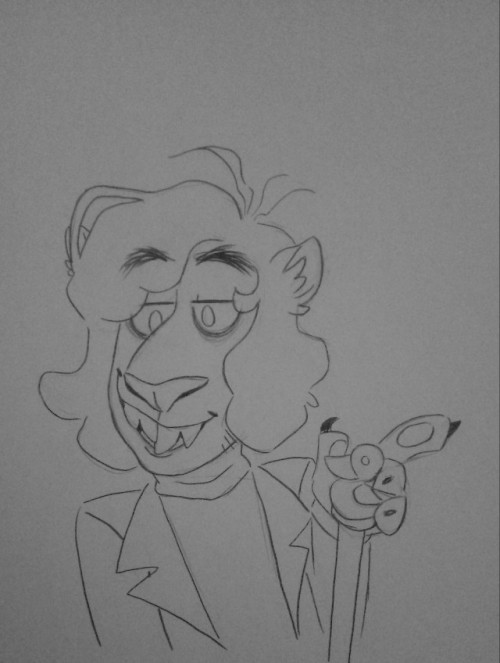 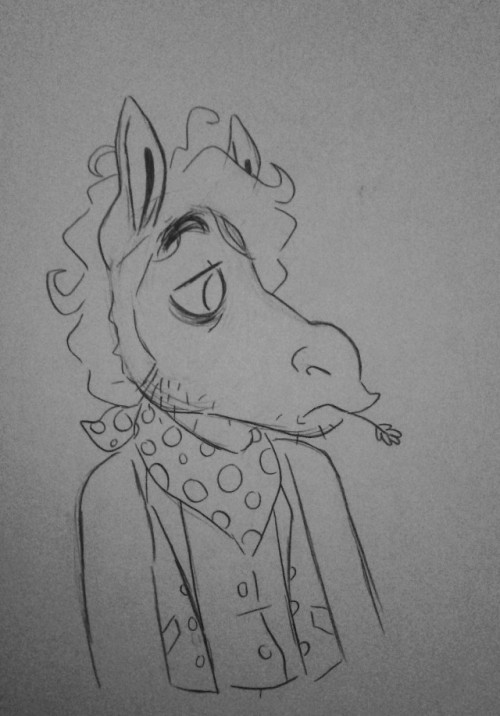 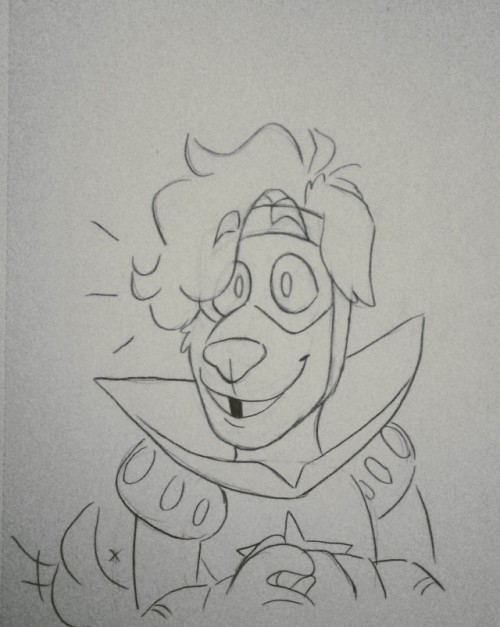 An Angry Mother and Son

Pissing one off is bad, pissing them both off… Good luck. Better start running

Roman: I’ve been here for a bit.

My cat in her own kindergarten UwU

I wanna share pictures of my new kitten sensu so here she is:

I cannot express how much I love her !! She is my ragdoll baby and I love her!!