Random sketches from a story I’m writing. 🤭🤭 My art style changes so much, it’s somewhat concerning

To a liquid nitrogen cold one 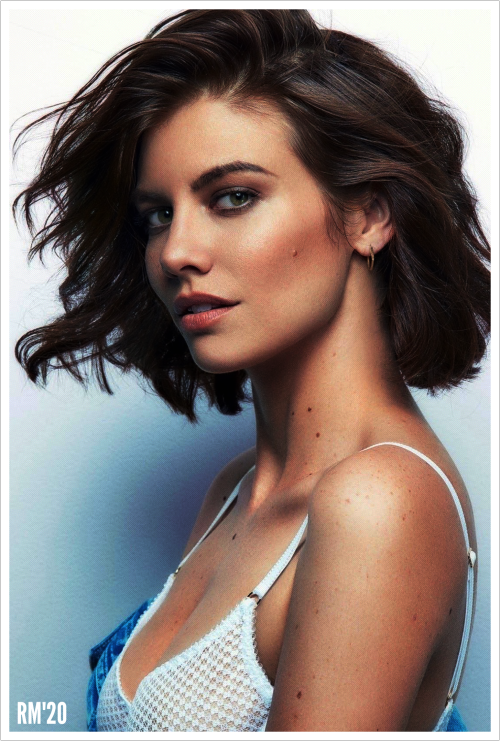 A little something i made for my mom and my brother for this past christmas. I wanted to get my brothers pic signed but finished it too late. My moms has my grandmas, grandpas and her dogs birth/death dates on it 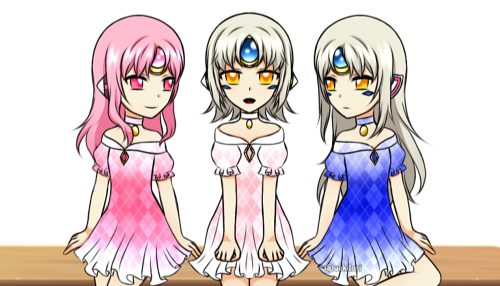 I redesigned my sides and made more of them

They all have a system in their Mindscape that I talk about on my insta (random.anxeity.artist)

So we got Originality, Passion, Morality, Truth, and Logic as one of the groups.

Originality and Passion (both she/her) are 2/3 of triplets as Original Creativity (nickname Tritivity) split years ago. They both have a lot of energy and constantly getting ideas and always moving on to a differnet one at random intervals. They don’t remember the split. They just remember existing one day.

Morals (she/they) is very unemotional and takes their job seriously. She although questions their self resulting in constant name changes. Everyone calls them Morals because of their many changes. It’s been a small rumor that Morals got rid of their emotions a long time ago and if they ever do show emotion it’s mostly likely their empathy or sympathy.

Truth (she/her) has no filter and always says the truth. The sides are more unsettled by her since she knows everything about the sides. She answers all questions with complete honesty. Morals sometimes has to quiet her because of this.

Logic (she/her) is an easily excited person. She likes collecting information and knowing history. She takes things to literal so she has note cards for metaphors or anything like that. She gets along with Demented Creativity well since she knows really weird facts.

Now we have Anxeity, Deception, Selfishness, Procrastination, and Demented Creativity

Anxiety (she/her) is like the “This is fine” meme. She gets nervous and freaks out easily. She fidgets a lot, sometimes biting her necklace. She screams a lot when freaking out. When screaming at someone that unfortunate soul is usually Procrastination.

Deception (she/her) has cat like traits in behavior. She likes sits on random high places. She doesn’t usually talk but when she does it’s a mixture of lies or things people around her actually want to here. The sides can usually tell when she is lying when they notice her behavior opposes her speak. She sneezes when a side lies.

Selfishness (she/her) sometimes goes from being selfish to self indulgence and back and no one knows why. She acts kinda full of herself and isn’t very fond of Morals and Anxeity. She’s the tallest out of all the Sides.

Procrastination (she/her) just wants to relax. She usually gets yelled at Anxeity. More like Procrastination just saying how I should just sleep or smth and Anxeity just screeches. She likes Selfishness and Deception since both likes to sleep.

Demented Creativity (she/her) is considered a wild card. She goes and hangs out with the other group of sides a lot. Whenever she has an idea she just randomly says it and watches everyone look at her or get an intense reaction. She just likes chaos. And if she remembers the split? Well she doesn’t talk about it if that’s an answer.

The sides that were my favorite to design! Repressed Heart, Depressive, and Insecurity!

Originally, Depressive and Insecurity didn’t have any physical forms; they were just these weird entities with differnet forms that followed Heart around. It wasn’t until Heart started to talk about her negative emotions that they started to have a form.

Heart (she/they) only has the negative emotions of themself that is repressed. She still stays in the repressed part of the mindscape and does her job by using their own means.

Depressive (it/its) changes it’s function sometimes. From Distress, Panic, and Hysteria and back to it’s original. It doesn’t really do much. It just tries to influence Heart into being negative. When not doing that it just follows Heart or Insecurity around or just lays on the floor crying. When she physically goes into close proximity with someone the person will get an overflow of negative emotions (mostly depressive ones)

Insecurity (they/them) is consindered leader of the Repressed Sides. They create negative thoughts of self hate and stuff. They can possess Heart if she become negatively emotional enough. They’re the most repressed yet is always in everyone’s head.

Also Tritivity used to be here. Repressed. Like everyone here.

Rita Hayworth (from a photo by Bob Landry) 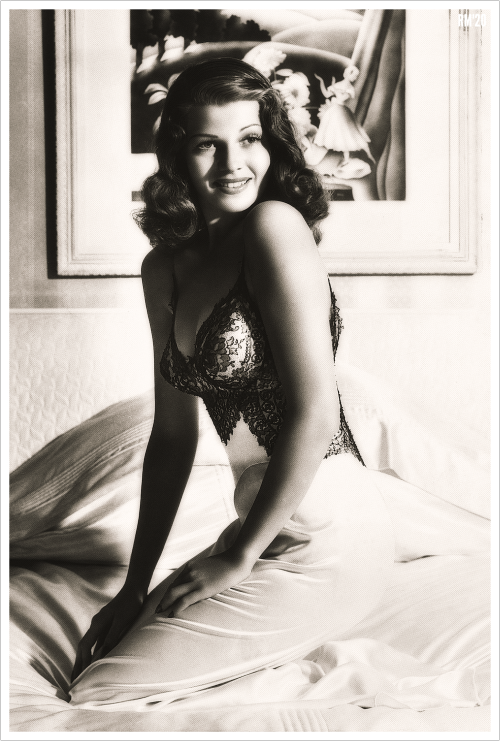 Hot take: one of these but with ocs from differnet fandoms or just original itself 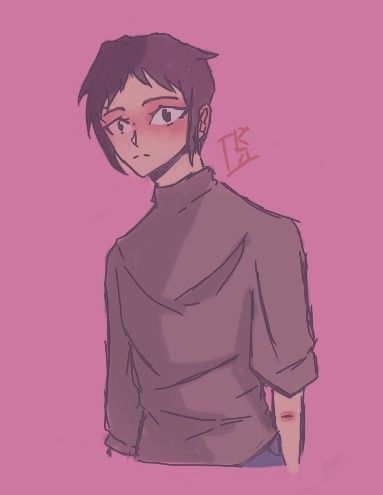 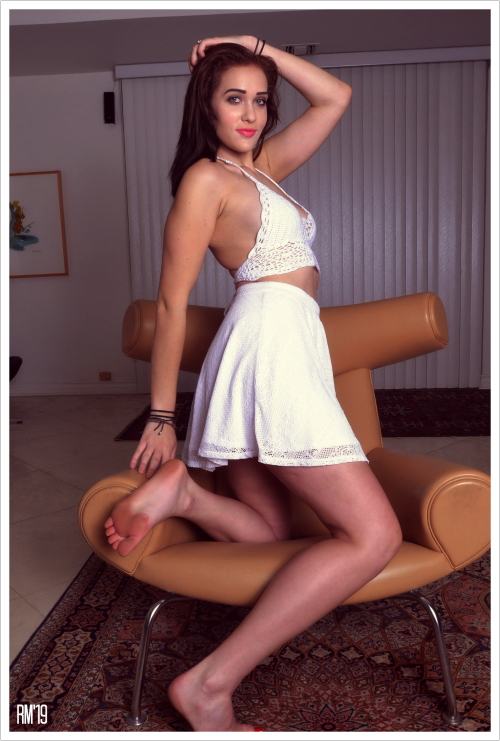 Wanted to draw a stick. So I drew a stick. 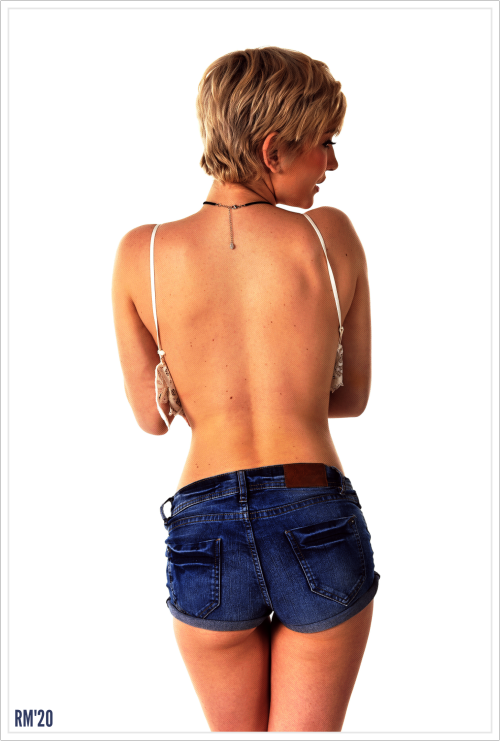 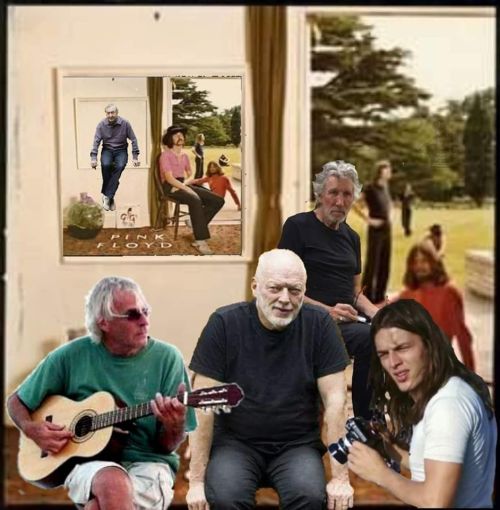 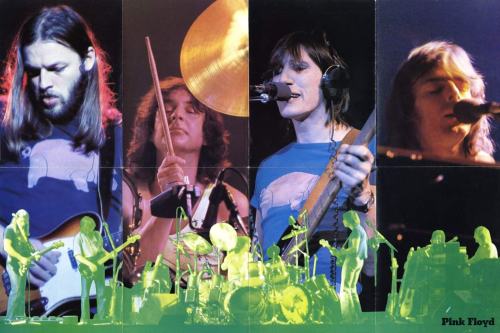 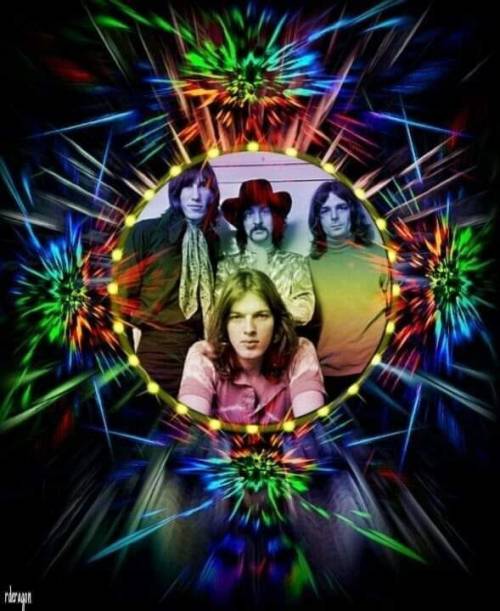 Also, I think I have limited inspiration when it comes to clothes :C I don’t like fashion and their apparent logos, I find that simple clothes are the best ! But it’s hard to come up with new ideas :c… so I end up drawing hoodies (also because I love them so much :T)

So little tip, if you are in a mall (against your will perhaps?) taking photos of clothes can inspire you 🙃 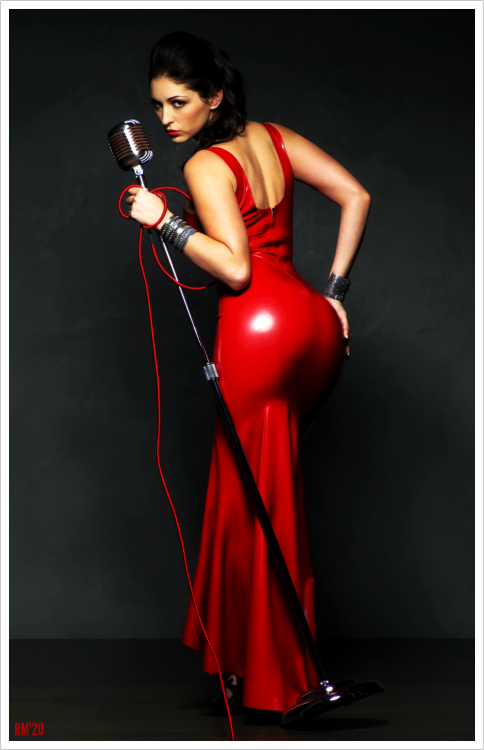