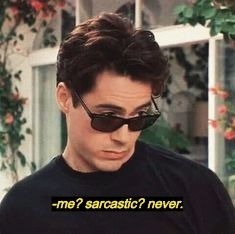 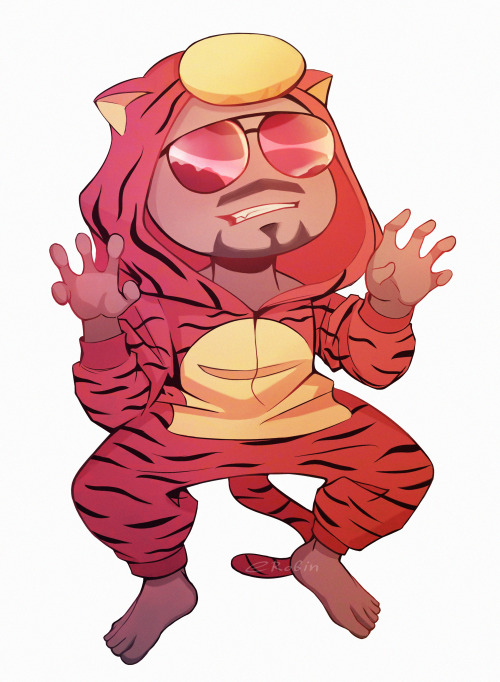 I can just picture RDJ doing an interview in the future where he jokes about the early reviews for Dolittle. He’ll probably say something like, “they said it was horrendous. But I was just making a kids movie!” Then he’ll laugh hysterically because he couldn’t care less. Probably doesn’t give two shit about it now, all hanging out in Berlin with his fancy actor friends.

Back from Dolittle and I actually had a good time watching it. It was a little too simple, but fun and actually made me feel better for the day.

I definitely needed this after a hard week 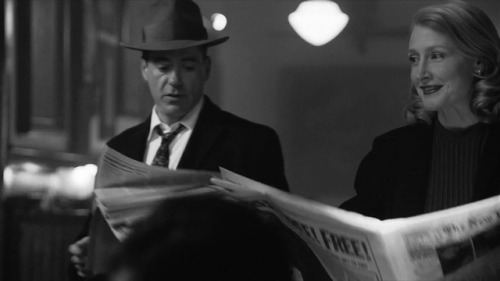 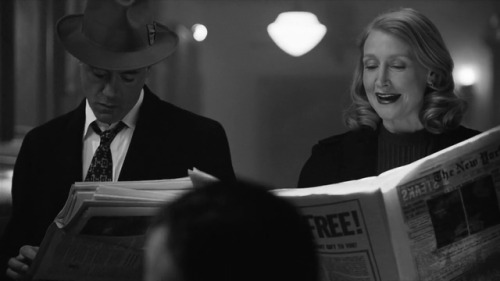 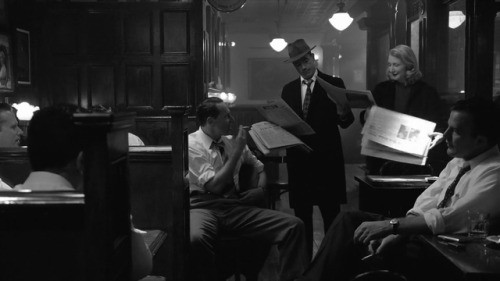 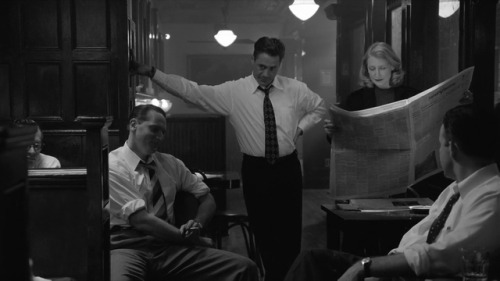 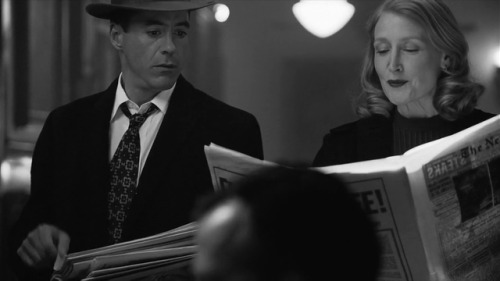 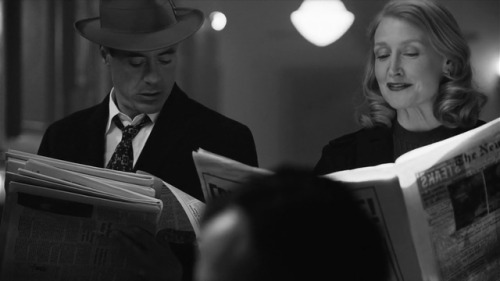 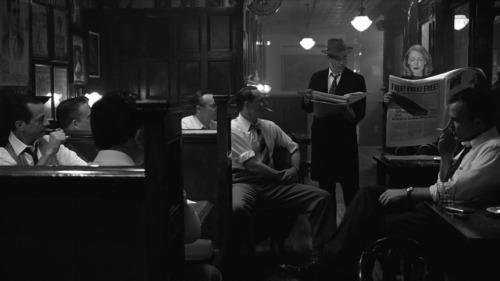 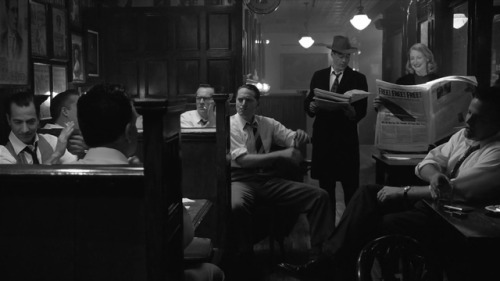 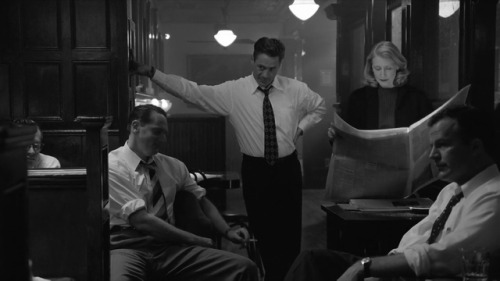 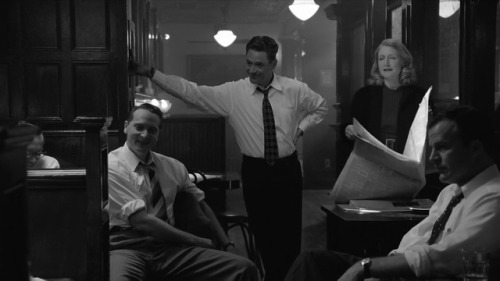 rdj deserved that nomination and i am so goddamn pissed.

he was broken, he was vindictive, he was funny, he was kind, he was dying to his last breath, he was a good caring loving father, he was in tears of joy, he was frightful, he was brave, he was heroic, he was at peace, he was suave, he was TONY FREAKIN IRON MAN STARK in all of his glory all in one movie

i’m not the type of person to get hung up on oscar snubs, but rdj’s farewell performance as tony stark not even being ACKNOWLEDGED is a goddamn travesty

The MCU will never be the same again without them 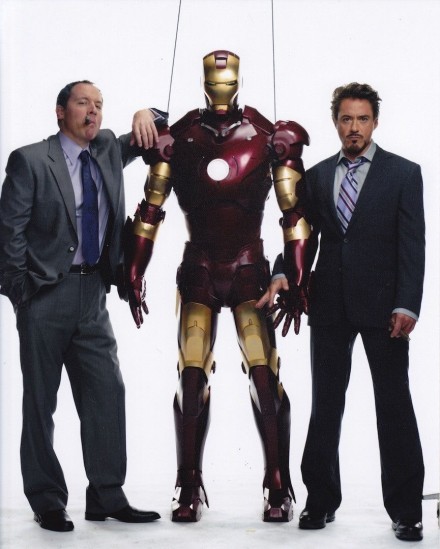 RDJ’s “Broken Heart” literally makes me cry every single time I hear it. Like not only does he have an excellent singing voice, the song encapsulates everything I love about him. Ah…so good.

Clint: How are things going with Steve?

Tony: There isn’t much. We’re still at the awkward flirting phase.

Tony: Or at least I’m flirting and he’s awkward.