And while I revoke @screamingatlightningbugs ’s rights >:(

Some digital art I made last week

This is the only day you can barely respect Redox

#tldr, #he just existed on this day, #smh, #not art, #dotm, #darkness of the mind, #redox
2 notes · See All
ironbrenVideo

I love being #poweredbyasea #redox without it I was dragging but now I’m back to help you with your #fitness Get started today for just $10 through 2/15. #losethelovehandles for #valentines_day (at University of Washington IMA)
https://www.instagram.com/p/B8aFagmJJvF/?igshid=bukvzvoby6nc

I’m dragging when I’m not #poweredbyasea #redox I can and will still help you with your #fitness though so just #message me (at 24 Hour Fitness - Lynnwood, WA)
https://www.instagram.com/p/B8CeC8VJER4/?igshid=1bxzytbzm8et9

This excitement will always be #poweredbyasea #redox make Tim for #fitness in your life and #livelongerfeelbetter (at University of Washington IMA)
https://www.instagram.com/p/B7zRqyiJmLH/?igshid=1flvjpux31hhj

Finally a bitch is dead

It’s cold outside stay warm! Do some burpees! #poweredbyasea #redox #message me to start your #newyearnewyou right!! Training Plans starting at $25!! (at University of Washington IMA)
https://www.instagram.com/p/B7ZLZmYpce0/?igshid=15kcyejnmjz6h

So I’m a swiftie. Like big time. Got that? Ok good. I took ap bio last year, and if any of y'all are also taking ap bio or just need to know about redox reactions, I GOT YOU. So my teacher gave us a useful acronym, but if you do the acronym to a certain part of look what you made me do, it’s so much easier to remember.

So the acronym is LEO the lion says GER, which is Losing Electons = Oxidation, and Gaining Electrons is Reduction. Simple, right? But now say this to lwymmd and instead of i don’t trust nobody and nobody trusts me, I’ll be the actress staring in your bad dreams, say LOSING ELECTRONS IS OXIDATION, gaining electrons is reduction. You’ll be golden. GOLDEN I TELL YOU

#GOD JESUS LMAO THIS IS OOOOF, #not art but art related, #dotm, #redox, #darkness of the mind, #allied mastercomputer, #am ihnmaims, #i have no mouth and i must scream, #ihnmaims
1 notes · See All
yournewkeyboardPhoto 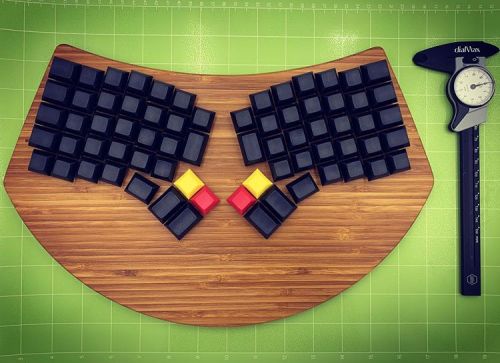 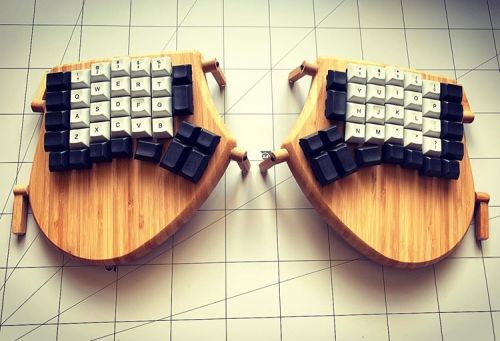 Y'all ready to lose your vibe check?

#fitnesslife I’m about to get #wheysted luckily I have my #redox for recovery!! #poweredbyasea (at Seattle, Washington)
https://www.instagram.com/p/B4Yl9DRpjDP/?igshid=1ia4j7qko3ugy

Anything I say about him definitely shouldn’t be taken as canon until its proven in dotm so NO, SHARON

THESE AREN’T CANON (until proven otherwise)

• He has no concept of personal space. Like, at ALL. Very touchy boy; he has his hands on you all the time.

• He’s a very hit or miss kind of guy. Also very mercurial; its hard to do much with him in your presence because of him. You can do something and he’ll be fine with it, but do the same thing not too long after and he’s not at all happy about it.

• To be fair, he’s touch-starved. But he only reciprocates it with extremely sexual gestures. Not that he doesn’t know better, rather because he sees genuine physical affection as plain inferior.

• Redox does not like the majority of anything, at any point in time. Things tend to get in the way for him, and he isn’t afraid to completely ignore or be hostile about things when he doesn’t want to put up with them (which is most of the time.)

• This because the things he DOES like, he completely obsesses over. As someone who typically finds people more interesting than any object, he spends a lot of time focusing on a person of interest, to the point he stalks them and sometimes as far as stealing them for himself.

• Very sexual. He basically has no off button (to his libido, at least.)

• He’s hydrophobic and holds an absolute hatred for anything to do with water. And as a demon, holy water is the genuine death of him.

• There’s a port at the base of his neck, and he’s extremely sensitive to it. He lashes out at anyone who even tries touching it, and hates having anything plugged into himself.

#dotm, #darkness of the mind, #redox
0 notes · See All
Next Page