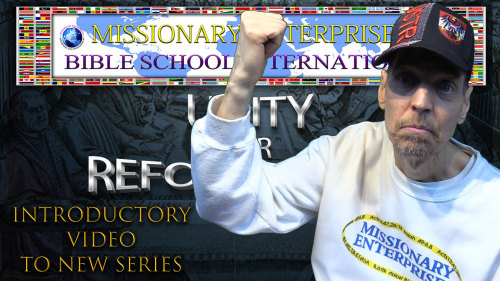 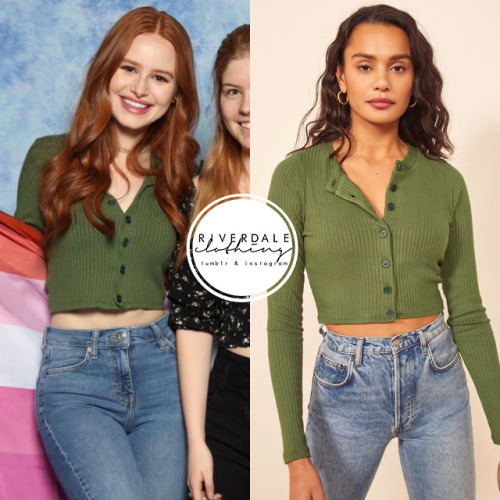 A gift to thank my aunt for carting me to therapy every week since the accident. 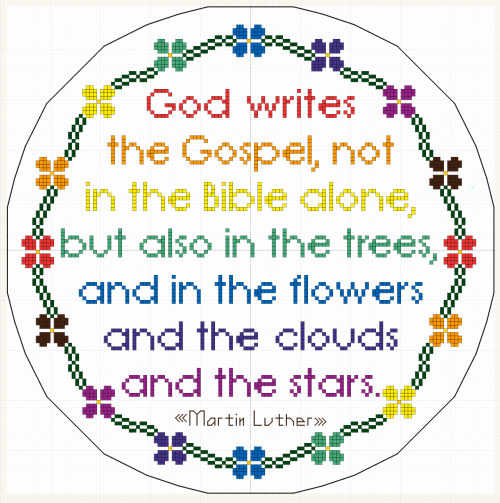 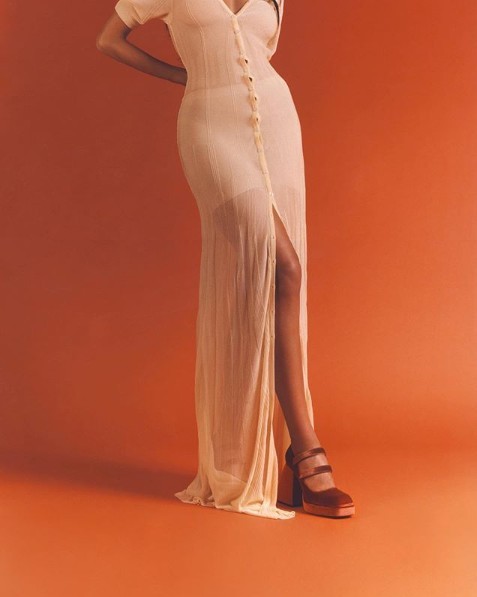 Pete Talks About The History Of Leaps In Communication

Pete was invited to by the host of the Our Foundations Podcast, Joshua, to talk history. Josh wanted to have a talk comparing the invention of the printing press to the invention of the internet but they used that as a jumping off point to talk about the Protestant Reformation, one of the first English language Bibles and the Enlightenment. They try to link all of that into today’s explosion in information.

#im posting this one by itself again bc its my favorite lol, #aya jones, #the reformation, #reformation, #campaign, #black models, #1k
1K notes · See All
ayajonesdailyText

Aya Jones for the Reformation

#aya jones, #reformation, #campaign, #black models, #the reformation
14 notes · See All
scandalsavagefanficAnswer
So are you going to write that sequel to “beautiful and good” where Flashpoint Batman meets main timeline Red Hood?

So for starters I was putting off the sequel for two reasons 1) I wanted to see what canon would do with Thomas and whether he and Jason would meet and whatnot. It felt obvious given their similar ideologies. But nah. Canon went out of it’s way to avoid them meeting (literally) and it kinda fucked up Thomas. So whatevs, no big deal to the story (in canon Thomas should like Damian a lot more than the one in my verse will). AND 2) because I wanted to finish out a few other things before starting it.

But since no one has really mentioned wanting it/being excited for/remembering that I promised it…. it had dropped in priority.

I do write what I want to write but if I know people are waiting and excited for things, I do try to prioritize those a bit.

But honestly? A single person wanting this sequel enough to ask me about it is probably enough to bump up my pet project’s importance 🥰

I have written some of this already!!!!! It’s very rough but since you asked and you obviously care….. have a good sized chunk of what I’ve got so far!

Thomas doesn’t know how he got here.

One moment he was facing a great white light that was supposed to erase him and his godforsaken timeline from existence, secure in the knowledge that his son would give up Batman and be a father to his own boy; content with the confirmation that Bruce knew Jason and so Thomas’s boy must be better off.

Then the next he’s standing in a cave very… different than his own.

This one is engineered, fitted with ramps and platforms and… trophies. There are high tech gadgets and vehicles everywhere. The computer is like something out of a sci-fi movie. The suits in the cases are tactical, efficient.

It’s clear what his son has been doing with the family business at least.

It’s also meticulously clean and Thomas can’t help but smile at the telltale sign of Alfred. He’d love to see his old friend again. He doesn’t know what happened to his own Alfred but he’s always assumed the man died. He’d dismissed the butler after… everything and Alfred had returned to England. A few years before the Amazons attacked.

Which is part of why it’s so hard to grapple to a dark ledge when he hears someone coming. He wants to reveal himself. He wants to see his friend and his son, maybe meet his… grandson and start washing away the memory of Damian al Ghul; start replacing that abomination with the real deal. But he’s not sure what kind of world this is. It could be an alternative universe and not the corrected timeline.

He’s confused and feels a father’s irritation when he sees Bruce comes out of an antechamber dressed as the bat. But Thomas rationalizes that perhaps Bruce is just tying up loose ends before retiring. His son wouldn’t ignore his father’s dying wish.

He knows, or rather surmises what would happen if he revealed himself like this. He knows what he would do. What he did do to Barry.

So he waits until Bruce leaves the cave, speeding out in a car the must have cost the equivalent of a small countries GDP.

Then he explores. Starting on the edges and working his way in. Moving as quickly and efficiently as possible.

Bruce it would seem, runs a tightly organized and precise team of bat and bird themed vigilantes. But there are some… discouraging signs that many of these team members are—or were when they started—barely more than children.

It’s the case, displayed prominently in the middle of the room. A tall column of glass glittering in the caves lights. It calls to him like a siren’s song, slowly drawing him nearer all while a low, thrumming sense of dread builds steadily in his chest. It’s the placement, purposefully in the way. It’s the bronze plaque on the base. Thomas can’t read it yet, still too distant even as he creeps closer—but it screams of loss the way an old battlefield does.

Inside is a uniform, not unlike some of the other small, colorful garments stored carefully along the walls.

Except that this one is quite a bit smaller. And it’s location says something very different from the others. There is no missing it, no way to move around from the computers to the lockers to the vehicles without it coming directly into one’s sight.

It’s very obviously a memorial for a child.

Centuries go by as Thomas stares at the words on the plaque, trying and failing to comprehend, over and over again.

Ages come and go before he the full weight of the meaning of those words sink through the fog of disbelief fighting to protect him from the truth.

Is this truly the price of a better world?

There is no room for Bruce and Jason to both survive childhood?

It feels like a cruel toll. His son or the only person he’d allowed himself to feel anything for in the decades that followed his son’s death. Bruce (and Martha) was Thomas’s whole world. Jason was the light in the void left when Thomas’s world crumbled.

It’s like he’s not allowed a reprieve. Like the universe has explicitly decided that he’s asked for too much, wanting both of them to be alive and that he must suffer the loss of one or the other.

Everything catches up to him and he sags against the case. Let’s the tears fall. For two lost Jason’s, one lost Bruce, and two lost Martha’s.

He’s never really believed in curses. Even faced with irrefutable proof of the mystical.

But Thomas entertains the notion that he is hexed now.

Then the A Good Soldier part clicks into place and Thomas fumes.

The kid who would have fit in that costume couldn’t have been more than 12 years old. Maybe 13. Perhaps a very small 14 year old.

There should be no debate, no room for interpretation with such a basic, fundamental, concept.

A boy died. And the man who buried him considered him a soldier.

His son did that.

Thomas isn’t going to wait for Bruce to return. He needs more information.

He leaves a bug and disappears. 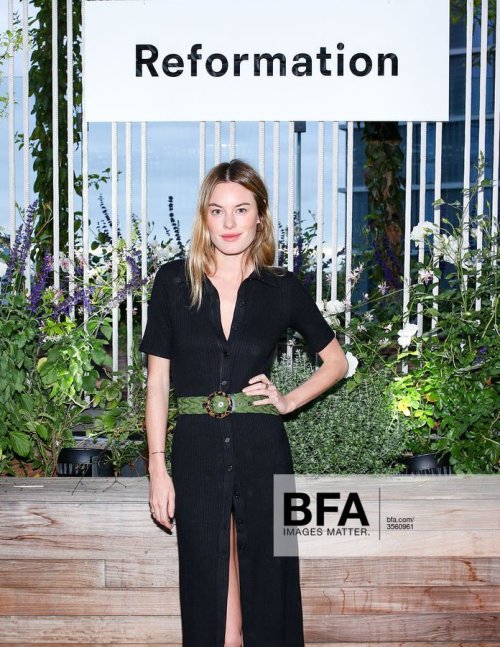 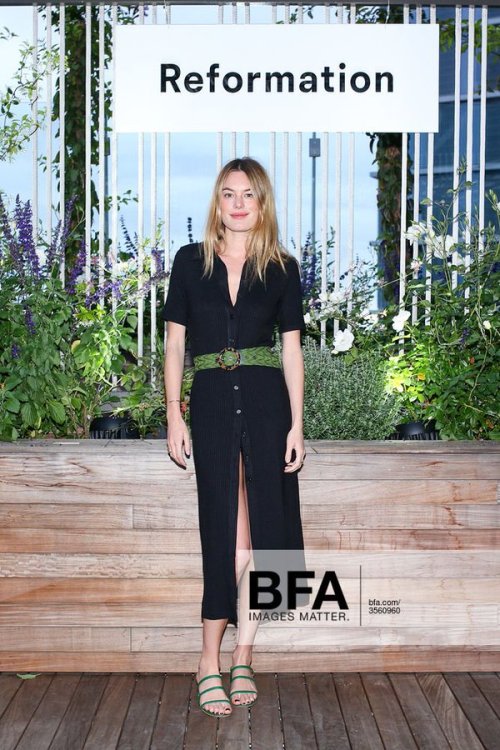 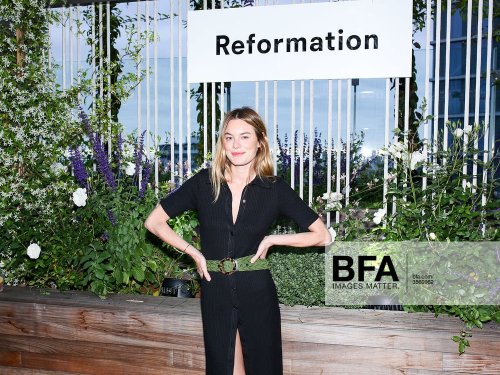 #camille rowe, #model, #reformation, #event, #2019, #fashion, #shoes, #clothes, #ok but can she please work with them again on a collection??
0 notes · See All
hamdothamText

Freedom from the Religious System 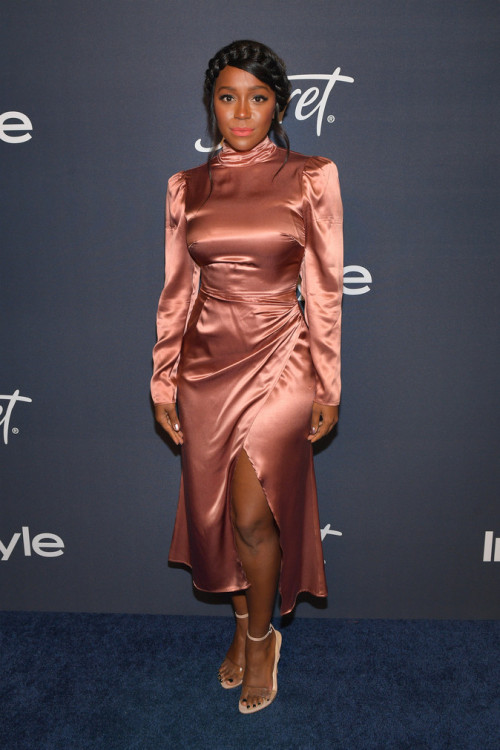