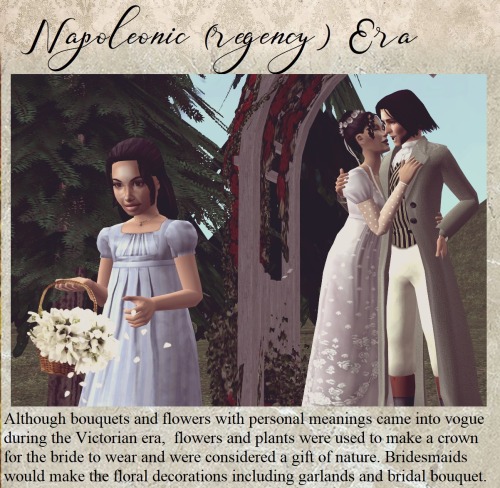 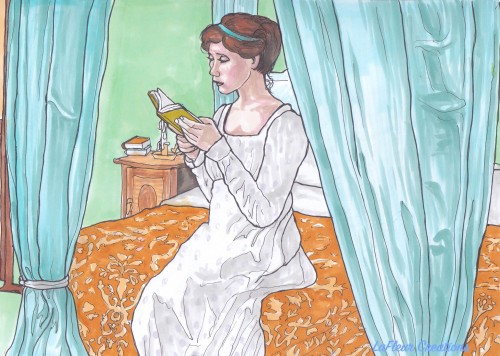 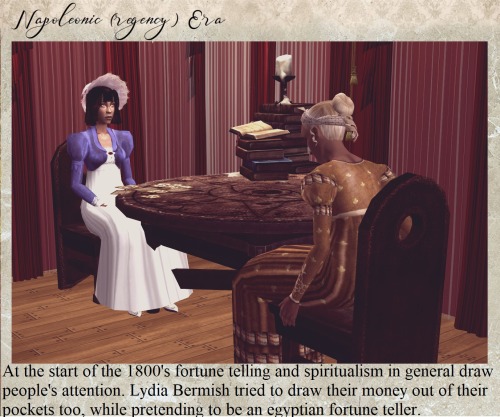 The thousands of pages of the private journals have never been transcribed and previously used by researchers interested in Tomlinson’s eye-witness accounts of elections in Yorkshire and the Luddites smashing up machinery.

But O'Keeffe came across what seemed, for the era of George III, to be a rather startling set of arguments about same-sex relationships.

Tomlinson had been prompted by what had been a big sex scandal of the day - in which a well-respected naval surgeon had been found to be engaging in homosexual acts. 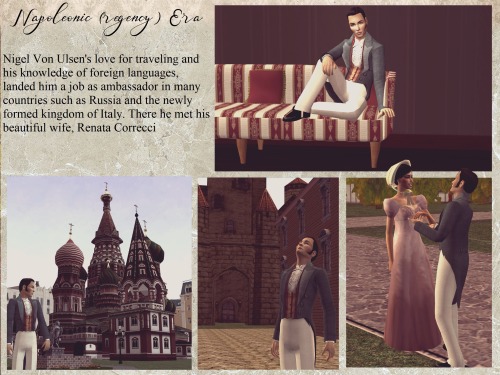 The social circles of the upper end of London were in uproar - not only had the Thames frozen over, but the atypical weather had also prompted the mysterious and uncanny Dr. Xavier and his peculiar young charges to make the journey all the way from his mansion in Chester.
Erik Lehnsherr was not entirely certain that he could countenance meeting another of Mrs. Frost’s high society friends without suffering a violent fit of apoplexy, but perhaps the charming country doctor could break through his iron defences.

A Period Drama loosely based on TRR

As above, this story is VERY loosely based on TRR and is a fantasy acted out in Bastien’s head - or is it Sophia’s fevered dream?

A/N This is a change for me, though as I’m English and grew up steeped in works by the Brontes and Jane Austen, the dialogue comes easily to me. I’d be grateful for any feedback…

The day after Valentine’s day, Bastien rose early and went off for his final meeting with Mark Potter, his counterpart at Holyrood house in Edinburgh, seat of the British Monarch Queen Elizabeth. Sophia had to amuse herself for the morning, as Drake and Riley had a flight to New York to catch, but Bastien had promised to be back for lunch and the rest of their day would be theirs. The following day the royal jet would take them home to Cordonia.

Sophia returned to the hotel at lunchtime and they had their meal in the lounge of their suite, looking over to the Castle at the top of the Royal Mile.

‘What did you do this morning?’ Bastien asked ‘I’d like to visit the Modern Art Gallery this afternoon’

‘I visited the Georgian house museum’ Sophia said ‘They laid the house out as it was in the 18th century in Regency times. All the time I worked here, I never went to see round it’

‘It sounds intriguing’ Bastien replied ‘What was it like?’

‘Life was very different then’ she smiled ‘The original owner lived there with his wife and two daughters. There was a film showing with a historical depiction of the time when the older daughter was ready to marry. Apparently she was paired off with an English sea captain, and I wondered what that might have been like. It was quite vivid’

‘Tell me more, theá mou’ Bastien smiled ‘I could imagine myself a making a bid for the hand of a young noblewoman in marriage’ 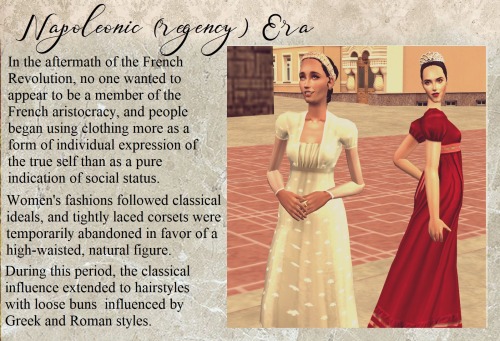 Long time no post, so I decided to share a new building, that is very special to my heart. The Palais de Marbre is the main residence of the Grand Duchesse Marie Louise of Brindleton Bay. As one may recoginze, it is based on the beautiful Grand Trianon in Versailles. Event he rooms are based on the interiors I love the most there.
I recoloured many things to match and do the interiors justice. So I hope you like it as much as I do

From there one has the opportunities to enter the official rooms and the private rooms of the Grand Duchesse. So first the more public ones - the Galerie des Cotelle for dancing or other court events

Next to it is the Salon de reception or Salon des Malachites. It is intented for audiences and filled with presents of the Tsar of Russia to the Grand Duchesse made out of malachite.

The first more privat room is the so called ‘Salon de la Chapelle’ which is used as a private dining room. The name comes from the small alcove, which can be closed, where a small chapelle is located

At the end of the enfilade is the Salon des Glaces, which is used as private salon by the sovereign for entertaining and studying her creative interests like music and painting

Behind those rooms are the most intimate ones, like the bathroom

There you can directly enter the alcove in the bedroom and with this shot - my favourite one - I close this little tour :) 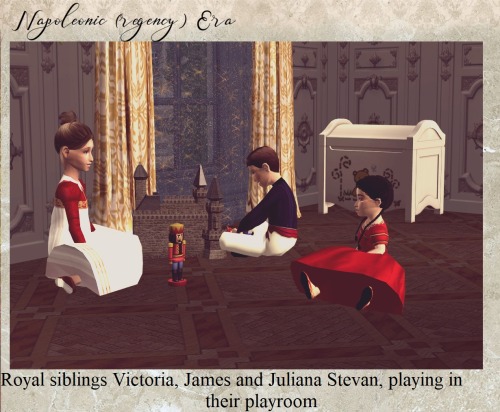 Been indulging myself by imagining these two in a Gothic Romance set in the Regency period where Viren acquires a new property only to find it haunted by Aaravos. Viren then discovers that Aaravos has been bound to the manor through a magical curse and endeavours to release him. But he doesn’t realise that the curse keeps a more sinister force at bay… 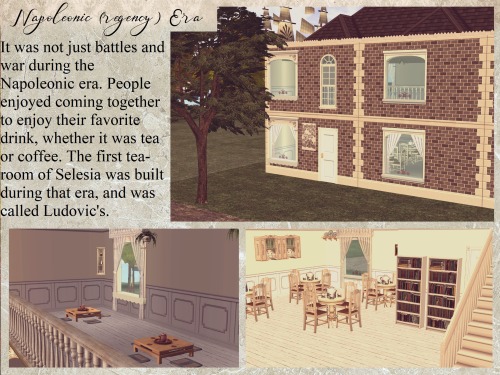 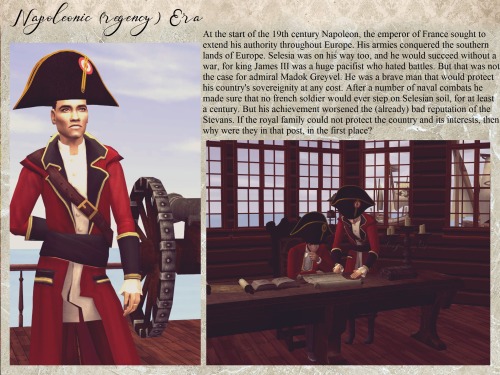