Rin: I hope you had a good Valentines!! @askkagenerei 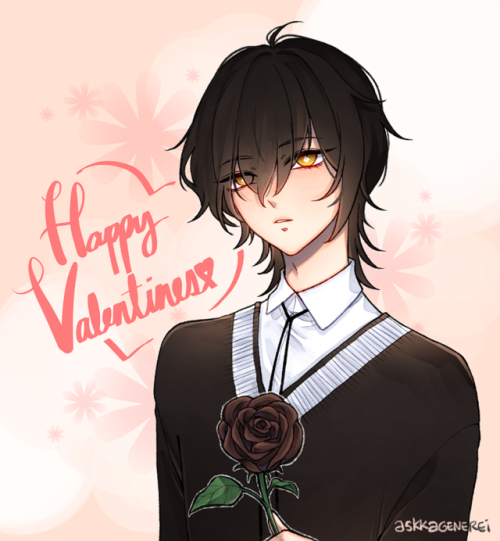 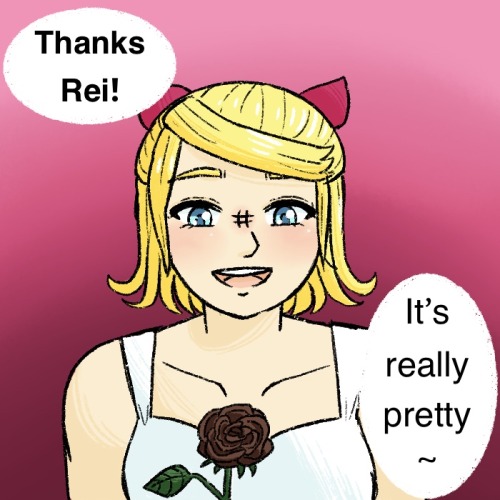 Name: Corethra (or Corey for short)

Chinese Zodiac: Year Of The Pig

Body Type/Shape: Average but well developed figure at best. I weigh about 158 lbs and am pretty insecure about my body.

Hair Color/Style: Black and naturally curly but I keep it relaxed and flat-ironed so it’s straight. It’s long and goes down to just below my shoulder blades.

Glasses or No?: Yes I wear glasses

Dress Style: I usually dress up in a casual way, just throwing on whatever looks good at the time but I will sometimes put in the effort when the time calls for it or when I’m in a good mood. I have an affinity for the punk, emo, and goth styles and I rarely wear feminine clothes.

Personality: At first glance, I seem quiet and keep to myself, only speaking when I need to or when I’m spoken to. I’m an anti-social introvert to the fullest and don’t care much for small talk or going out. I prefer to have deeper conversations. When I get comfortable enough in whatever environment I’m in, I start to open up bit by bit. I’m a tomboy and pretty rough-minded as well as stubborn. I’m very sassy, have a smart, sarcastic, and witty mouth if not humorous and outrageous at times, can be borderline rude, and I’m more sensitive than I care to be. I can literally cry at someone’s suffering especially if it’s someone I’m close to or even a total stranger. I’m very empathetic and my heart is bigger than what most people would expect. Most people describe me as quiet, intelligent, creative, dorky, a smartass, and really sweet. I love a good laugh and have an open sense of humor to boot.

Many of my friends say that I’m very sweet and kind which I usually am if I’m in a good mood as well as affectionate as hell. Hugs and pet names galore with me! However only my friends and family see that side of me. My language is often unfiltered, harsh, foul, and blunt which shocks people because they think I’m a pure angel. I say what I want when I want and no one tells me otherwise. If they do, they can expect a mouthful from me. I’m an escapist and very imaginative, can be a bit scatterbrained at times, and I’m methodical and detailed to the point of perfectionism. I’m usually a walking contradiction in terms of personality in so many ways to the point where the real me is almost impossible to decipher. To make matters more complicated, I’m not very good at expressing myself verbally and prefer to let my actions do the talking.

I have many pet peeves and I get annoyed easily in general. I’m also slowly embracing misanthropy and nihilism but I can be pretty idealistic so it balances out. I’m practically zero tolerance when it comes to bullshit. I hate confrontation and conflict but I’m starting to work on it so I can be less passive-aggressive and more assertive. I also wish to stand up for myself more often than I should so people won’t think that I’m weak and an easy target. I’m pretty cynical which is to be expected and usually expect the worst from people. When someone angers me, I will either just withdraw altogether and completely cut them off (slam the door basically) or get in their face and go off before doing the former. I’m the “hold my anger in and release it all at once” type but I hope to change that one day and stop letting things fester before they get out of hand. I can be quite petty and even cold as well and if someone wrongs me, they will have to make the first move to mend fences. I refuse to apologize if I’m not in the wrong and I will not accept gaslighting/guilt tripping.

I have issues with trust and a wild imagination to boot. I usually trust my instincts and can see right through bullshit. I don’t like taking risks and I have to know all the details when I do something so I don’t mess up and look like an idiot. I am indeed a perfectionist to a fault which often prevents me from trying new things and going outside my comfort zone. I haven’t been in a relationship yet and am still a virgin due to my issues with trust and not wanting to be hurt or humiliated as well as being picky/perfectionistic with the people I allow in my life. I have high standards for both people and myself although I’m pretty laid-back and my dislike of conflict allows me to also take a lot of shit from people too before I eventually say “fuck it” and slam the door on them. I don’t think very highly of myself and can sometimes fall into a period of self-hatred.

Many people praise me for my intelligence which is fitting since I’m an intellectual. My ideals and beliefs are rather odd to say the least (I’m a classical liberal/independent and despise most ideologies/ideas. This includes religion, feminism, social justice, traditionalism, statism, big government, nationalism, socialism/communism, etc.) and I feel misunderstood because of it (mostly because of the black community ostracizing me). I am indeed a rebel, open-minded, and a free thinker. No one tells me how to think or feel or else they face my wrath. I highly value power over myself and I think it’s the most important thing that a person needs in order to survive. I am definitely an outcast at heart and I often distance myself from others and don’t like talking about my feelings or beliefs because I think most people lack the ability/capacity to understand me. Before I give my opinion on something, I like to do as much research as possible as well as look at things from all perspectives before coming to my own conclusion. I don’t mind discussing things but I prefer logic over emotion when doing so which makes it damn near impossible these days for me to have an real conversation without insults and threats being thrown (usually towards me). Chances are I’m gonna find something wrong with damn near anything someone believes in or says and I’m not afraid to call it out when I see it. Once I do open up and express how I feel, the gates of passion will open up and never close. I also have high morals and values and stick to my guns no matter what which can make me pretty stubborn at times.

I’m currently battling depression and often experience many symptoms of it including suicidal thoughts and depression spells. I also suffer from iron-deficiency anemia as well. These things are pretty annoying for me to deal with whenever they flare up.

Overall, I’m pretty crazy and a handful to deal with. Good luck matching me up with someone :P

Okay! Lot of info but let’s see here. I think out of all the guys, Rin matches you the best. He’s a bit of a hothead but super supportive at the end of the day.

Rin: I have decided I am in fact a snack but no one is hungry

Sousuke: [muttering] I am starving 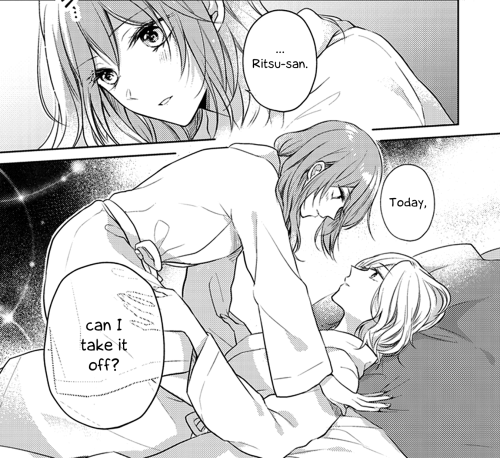 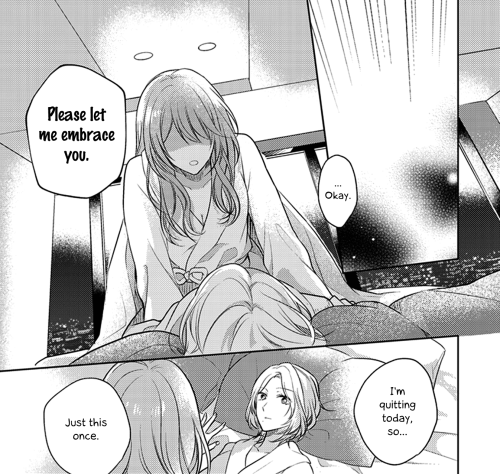 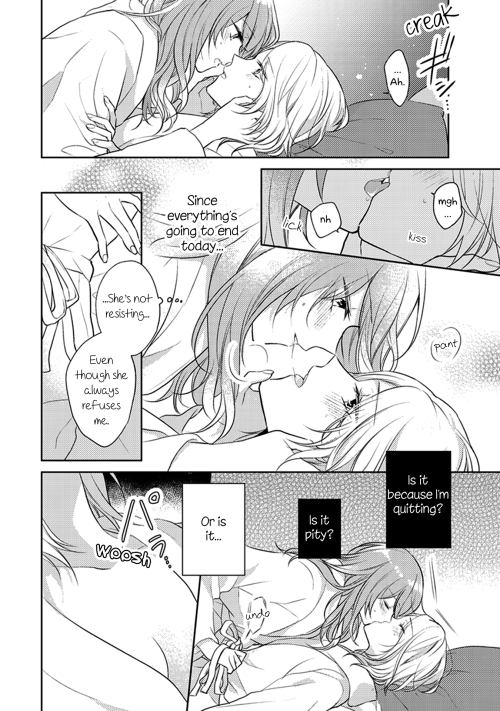 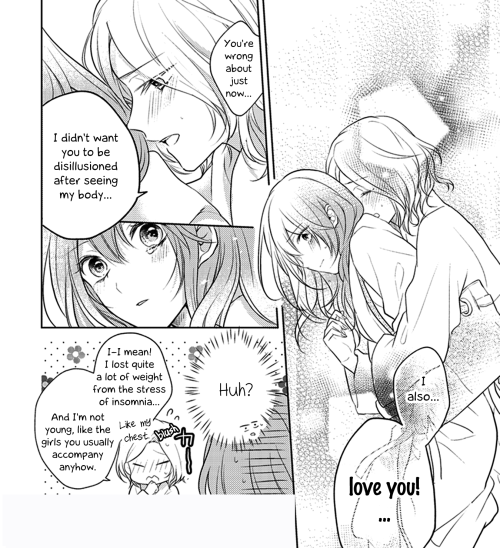 Written for @kakaobiweek Day 6: Scars
Also for wing fic on my Trope Bingo board!

Obito can’t help but get caught up watching his friend, the most gorgeous creature on wings, at times, but he never intended to do anything more than watch and pine. Fortunately for him, Rin is all out of patience watching his pining, and is prepared to deliver a gentle . . . push. 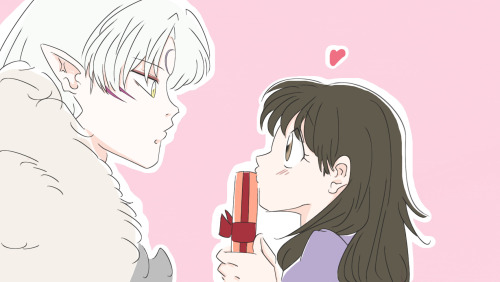 Okay so all these pictures are from the song

“The Tragedy of chateau cepage” which is one of my favorite yandere songs of all time.

But I really wanted to talk about this last scene. Yeah I know it’s random and maybe even pointless, but I am so passionate about this song and especially this scene!

From my interpretation of the song. Gakupo sees Rin at a ball and immediately falls in love. He follows her outside, only to see her with Kaito. Who’s her boyfriend and who she loves.

Obviously crazy Gakupo doesn’t give a shit and kidnaps her. He literally locks her up in a cage, very likely seems to do something to her legs so she couldn’t run away from him. He is incredibly sadistic and also in the song seems to force himself on her.

Later he kills Kaito and brings her a lock of his hair as proof.

This was all just for context, but let me get to these pictures now!

I seriously love and adore this last scene!!

It feels so powerful in a way.

Rin closes her eyes, before opening them again, feeling raw hatred running through her body. This man stole her innocence. This man murdered her lover. She had nothing more left to lose so she slaps him.

The look on her face and everything else about her body language, just tells me that she has nothing more left to lose and she doesn’t care anymore what happens to her. Just look at that last picture she is just like:

It’s so powerful and I just love it so much. Probably one of the most powerful scenes I’ve seen in vocaloid songs.

I know this was me just rambling but I am just seriously passionate about this song and scene and wanted to share my love!

Thank you for listening to my Ted talk-

#yandere, #male yandere, #yandere boy, #gakupo, #kamui gakupo, #rin, #vocaloid, #rin vocaloid, #yandere male, #yandere scenarios, #yandere scenario, #analysis, #song analysis
120 notes · See All
bangteenAnswer
when u get this u have to answer with 5 things u like about yourself, publicly. then, send this ask to 10 of your favorite followers (non-negotiable, positivity is cool) ☺️😙 love you

#bangteen answers, #barsformars, #rin, #mutuals :), #love you!
3 notes · See All
leojovAnswer
when u get this u have to answer with 5 things u like about yourself, publicly. then, send this ask to 10 of your favorite followers (non-negotiable, positivity is cool) ☺️😙 love you 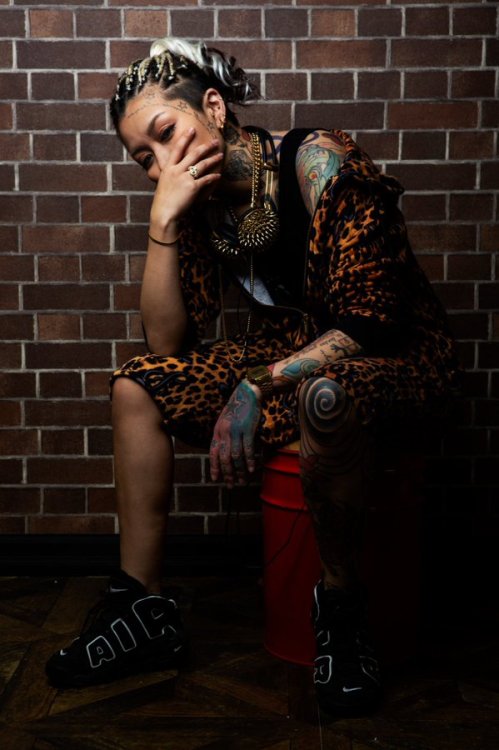 #self, #Rin
2 notes · See All
makotosboyfriendText

Sasabe: No, not people-

Rin: Can I put Makoto in?

Sasabe: No one’s putting Makoto in the box!

I came to see you in each time loop this world made. In each one, you always lived your life to the fullest.

Written for @kakaobiweek day 5: Fate! (A last-minute addition I literally just finished. ^^;) Also for my trope bingo board~

Every Uchiha knows that one day they may be lucky enough to lay eyes on the one person who sparks Amaterasu’s fire in their heart. Few are so lucky to find them so young as Obito … though few would envy him that, and the trials it brings him over the years.

…this is my longest KakaObi Week fic thus far (including the two more I have completed for later this week) and I wrote it in less than 24 hours after sudden inspiration that led to hours of wrestling with plot. XD Damn, boys.

A girl seeking love, but too afraid to dream of.

She just wants to love another.

But fathers scars leaves her rude and blind, she’ll be the one to decline.

Trapping herself in a lonely prison, thought to be her only salvation.

Quite unfortunate this lonely girl, who would understand her?

Im reasonable with offers and respond very quickly this is a great series, its like new condition brought straight from a anime super store. please reblog. could use the room and down size. thank you. 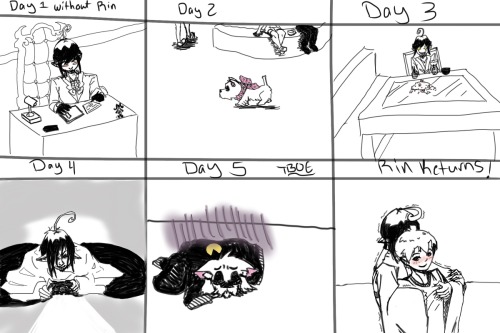