Rin will always be Rin..

An Gal Ta Ki Gal Šè: Kindling of Venus that Shook the Mountains

The name means “from the great heavens towards the great earth.”

The most “devastating” and “brutal” deed that Ishtar carried out in Sumerian mythology— The anecdote of trampling down and annihilating the Sacred Mountain Ebih (which even the king of gods feared and respected) “just because I didn’t like it”, turned into a Noble Phantasm.

According to Mesopotamian mythology, Ishtar forced her way into Mt. Ebih, increasing her divine might with each step, and in the end grabbed a hold of the mountain range’s summit and thrust a spear on the central part of its leyline, causing the Ebih mountain range to collapse.

When activating this Noble Phantasm, Ishtar creates a portal using Maanna, the boat of heaven, that leads to the planet Venus; not Venus as it exists now, but Venus as it existed in the Sumerian Age of Gods. Using her Authority as a goddess of Venus, Ishtar takes the concept of Venus into her hands and fires it like a bullet. 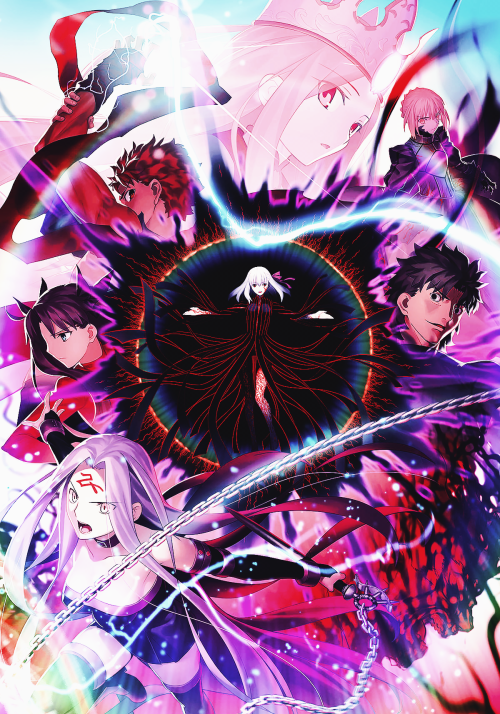 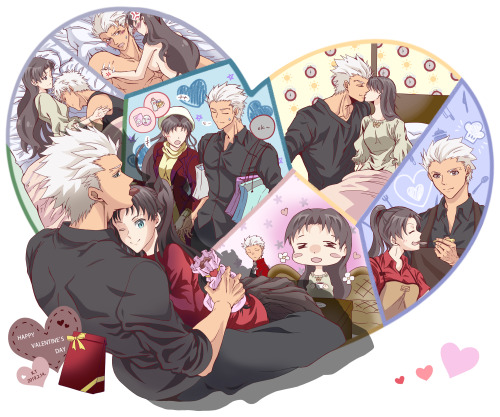 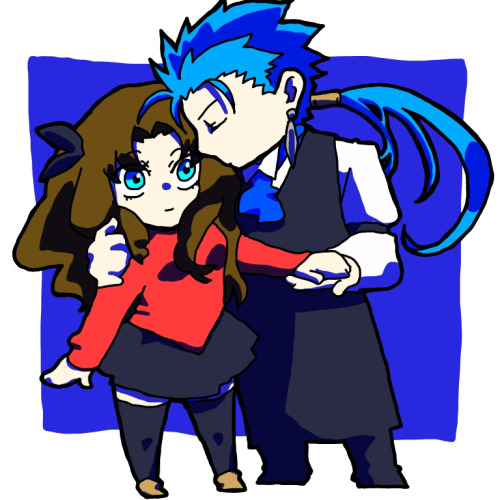 Current wip. I subconsciously did a Rin face, lol.

“You’re beautiful, stubborn, and gutsy. If I were to have a female Master, I’d want her to be someone like you.” 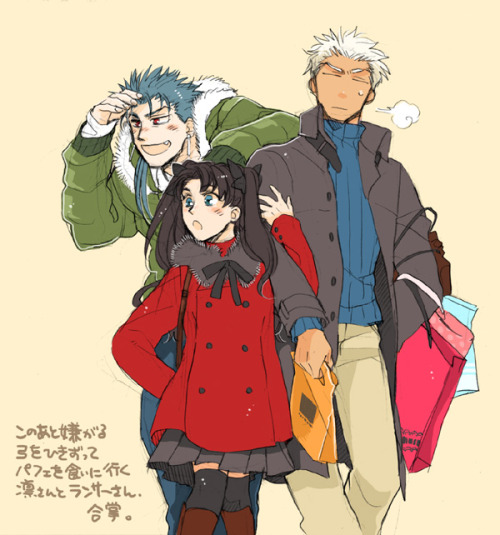 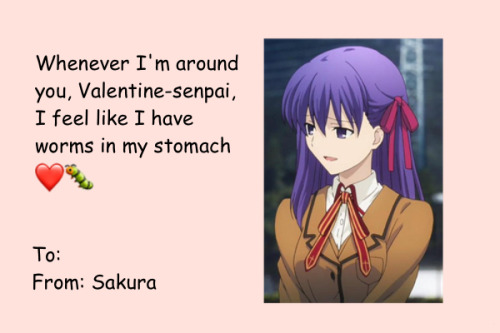 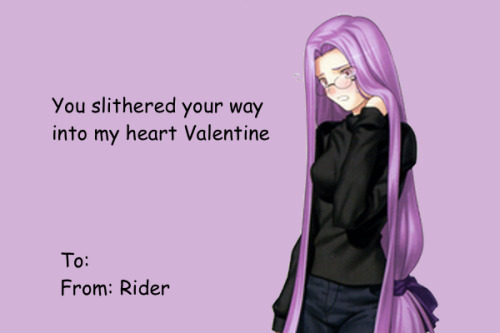 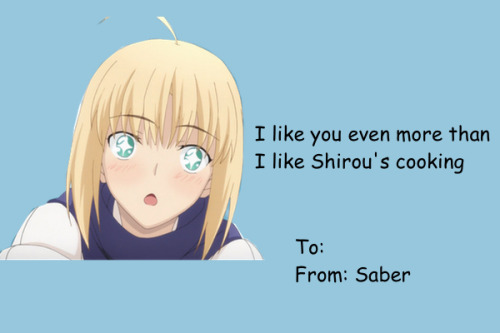 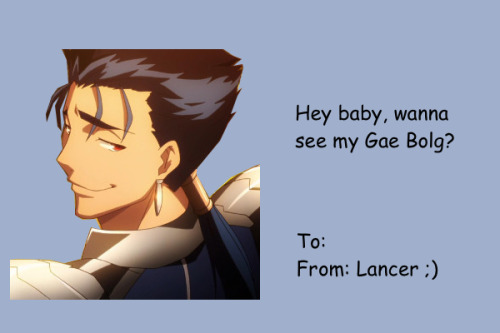 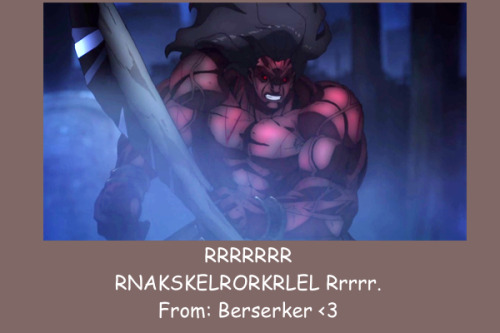 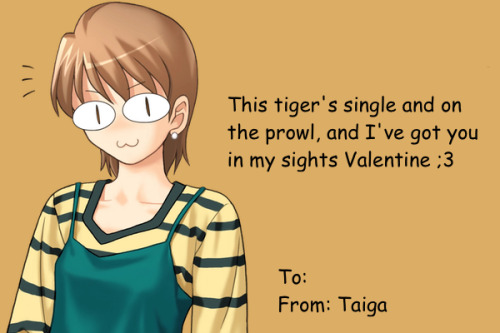 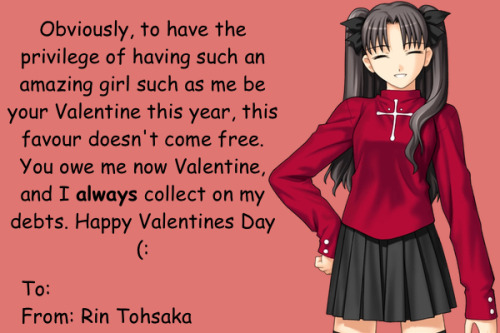 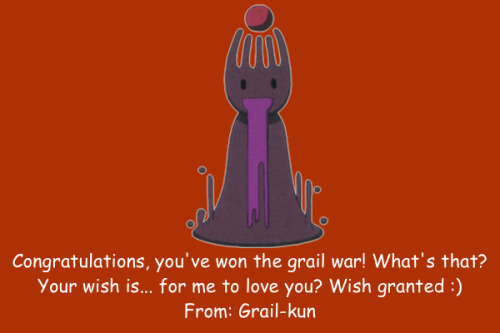 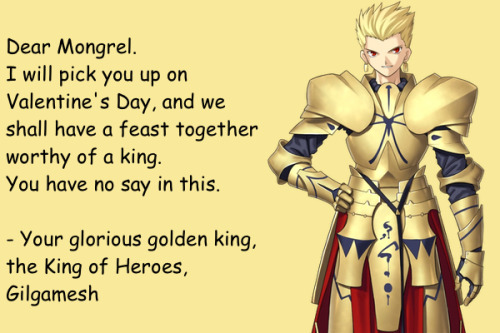 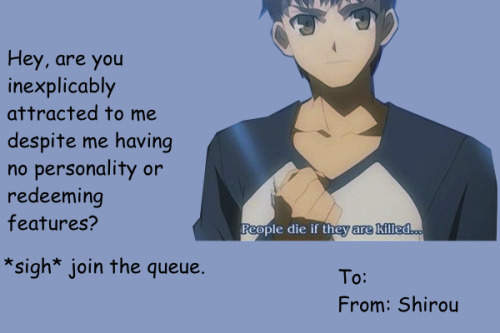 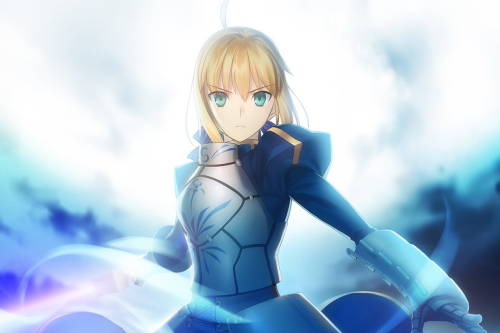 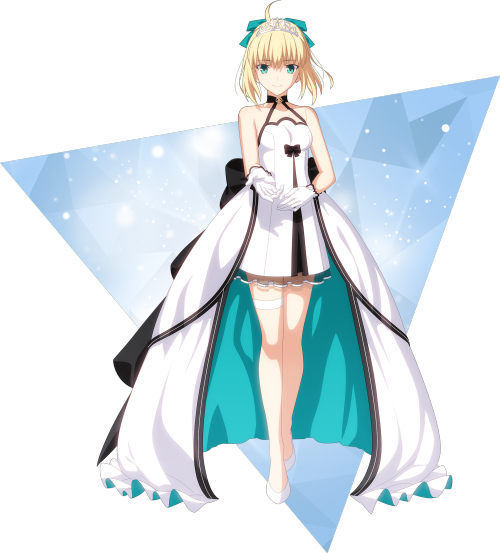 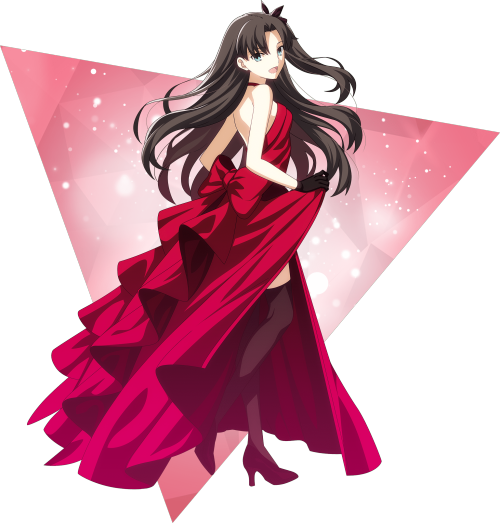 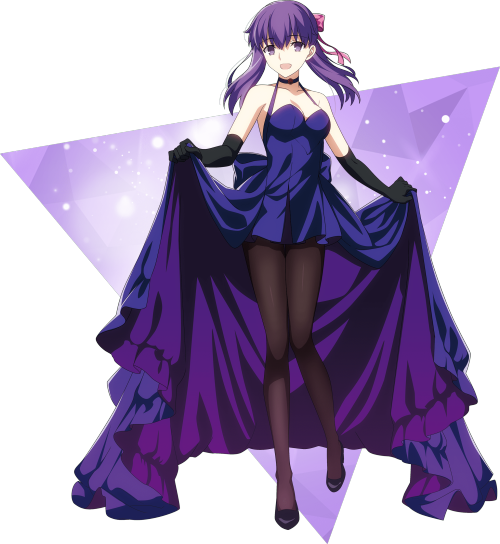 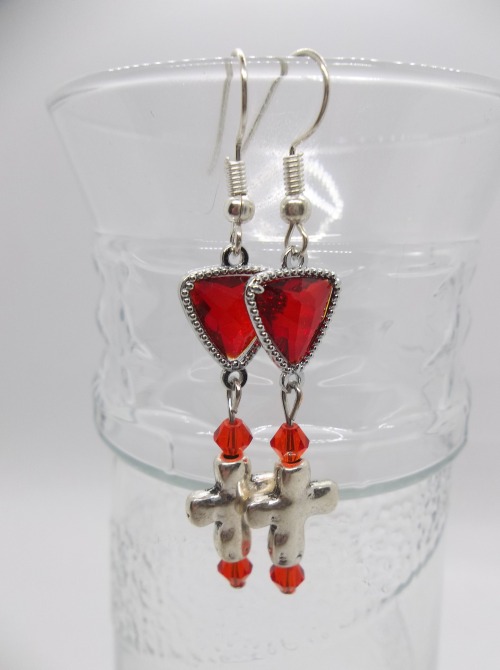 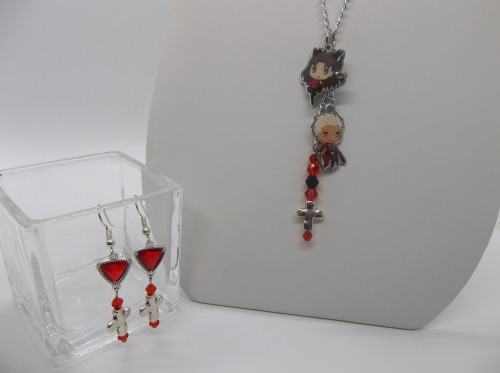