I don’t remember everything about going to see Iron Man 1 in theatres as a child, such as the circumstances which led me there, but here are some thoughts/things I remember very vividly about the experience:

The funny thing is I pretty much forgot all about it after seeing it, until Iron Man 2 came out. It was such an incredible movie and experience and I forgot about it until then? So weird. Then again there’s a lot of blank spots in my memory because of trauma and what not but..yeah.That one day literally changed the course of my life and made me who I am today. Wild.

#tsk, #text, #me, #iron man, #tony stark, #marvel, #iron man 1, #marvel cinematic universe, #robert downey jr, #it was a good time, #if i could go back and experience that day again, #i would
1 notes · See All
bebxText

honestly Loki is the reason why we have the Avengers

Okay but is there anything sadder than DUM-E and U trying to save each other in IM3 when the house gets blown up? 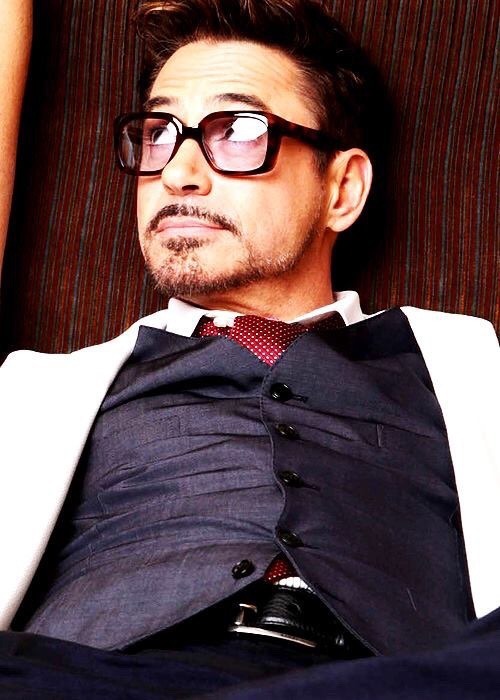 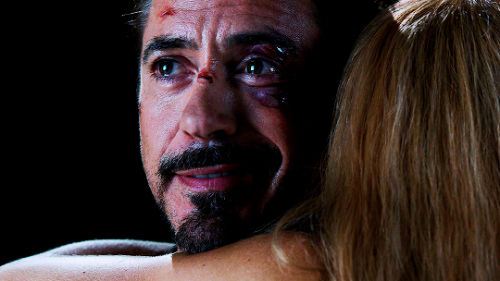 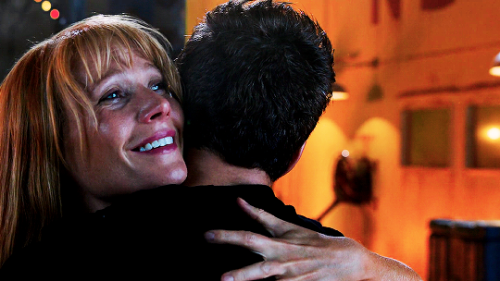 Hope you all are planning something fun…

Robert Downey Jr and Chris Evans on the set of “ The Avengers!! 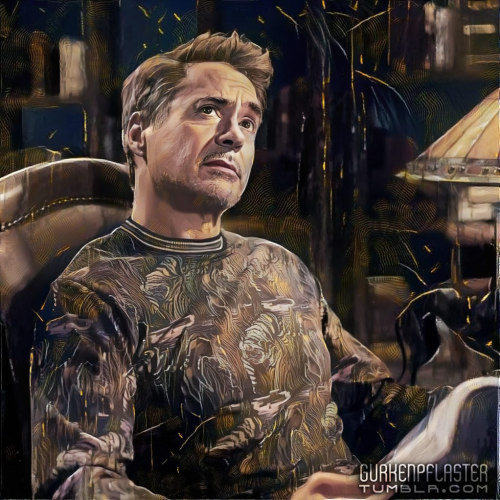 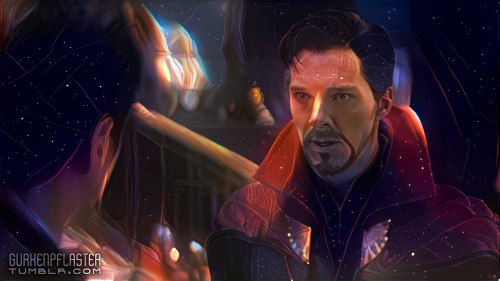 Steve: Well, they make them in chewable now. Makes it a lot easier.

I admit that this wasn’t what I expected, the trailer over done it if you ask me. But I loved the general aesthetic of the film it looked nice. It felt closer to the book in terms of maintaining the fantasy, children’s genre. The cast was stella honestly what a great come back for Downey after Endgame is game is still at its peak and I don’t think that will be changing any time soon.

Some aspects of the comedy felt weak yet the film wasn’t aimed for my age group, but no one could live up to Eddie Murphy’s Doctor Dolittle and we shouldn’t have those expectations. But yet again this characterisation of Dolittle speaks to me as an introvert who struggles with human relationships.

The CGI was good but real animals do still exist, I understand having to CGI big/dangerous animals. But a lot of them are relatively docile animals. Just not a massive fan of CGI especially when probably it isn’t needed and I don’t mean they should be performing the stunts. Just that animals use to be in cinema and television a lot now they are being replaced when there is no need for it.

Overall it did do anything for me but my sister loved every second of it so I’ll pin it down to an age thing so that in consideration I won’t be harsh. Big messages and themes seem to be down played a lot.

Photographer and his muse… 💙